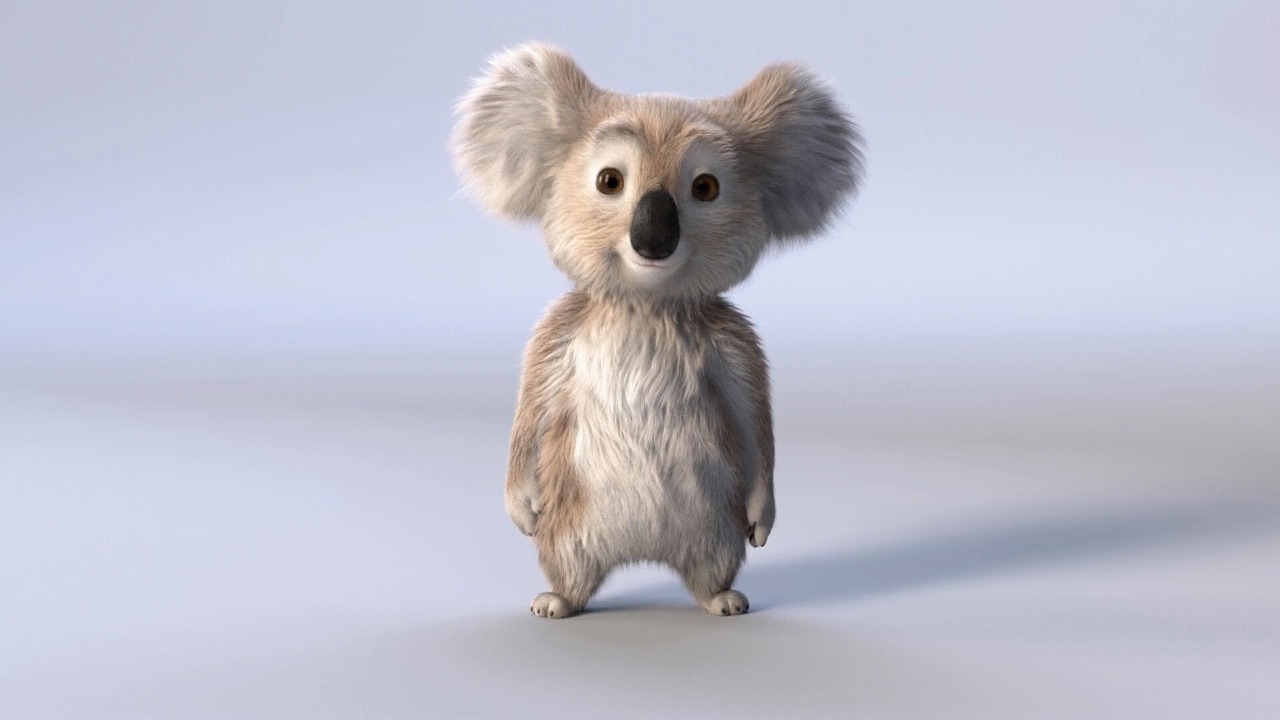 Take a look at how MPC Creative created Kenny the Koala for Cushelle, from sketches to final frame. To launch Cushelle’s 2016 mascot ‘Kenny’, MPC Creative, joined forces with Publicis, to evolve the cuddly-soft, yet mischievous Koala.

In the fully CG ad, we see that Kenny will do just about anything to get his paws on Cushelle… Pretending to be lost to the unsuspecting truck driver, stealing his truck full of Cushelle and rounding-off with Kenny napping in a hammock made from soft paper. The ad aims to encourage young families to actively choose the brand over others and the campaign will evolve throughout the year featuring Kenny the Koala’s adventures. 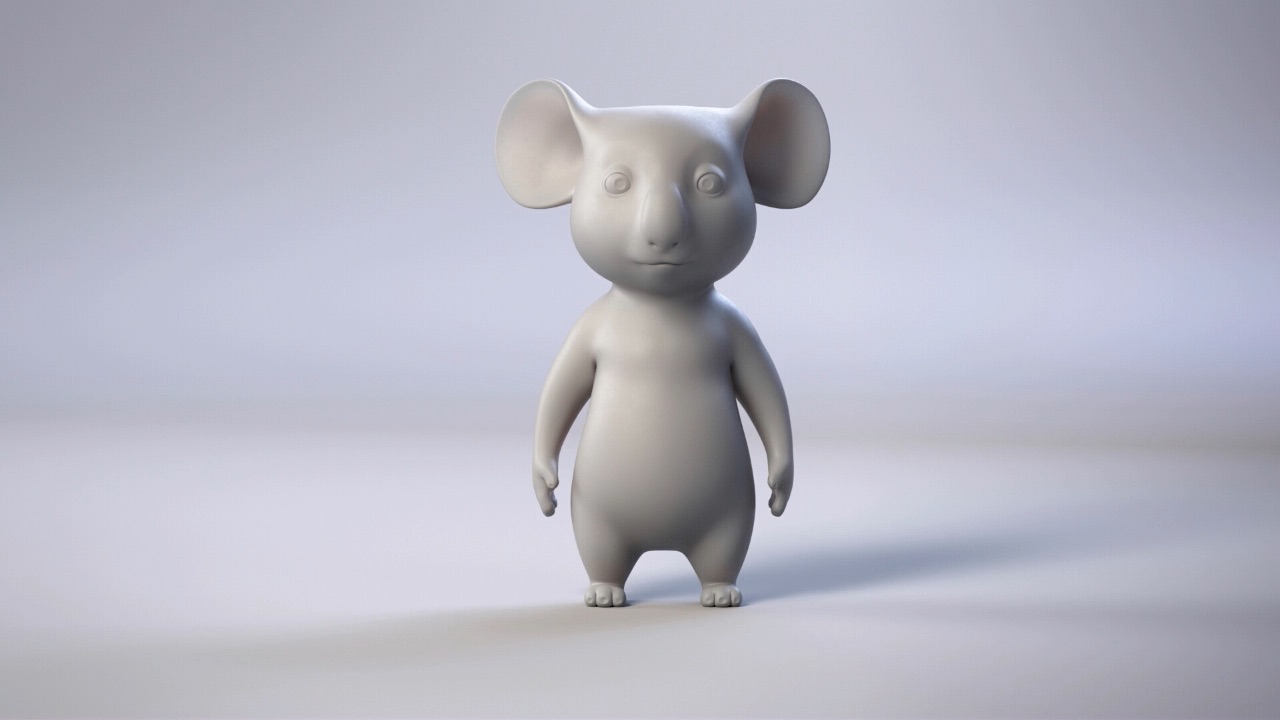 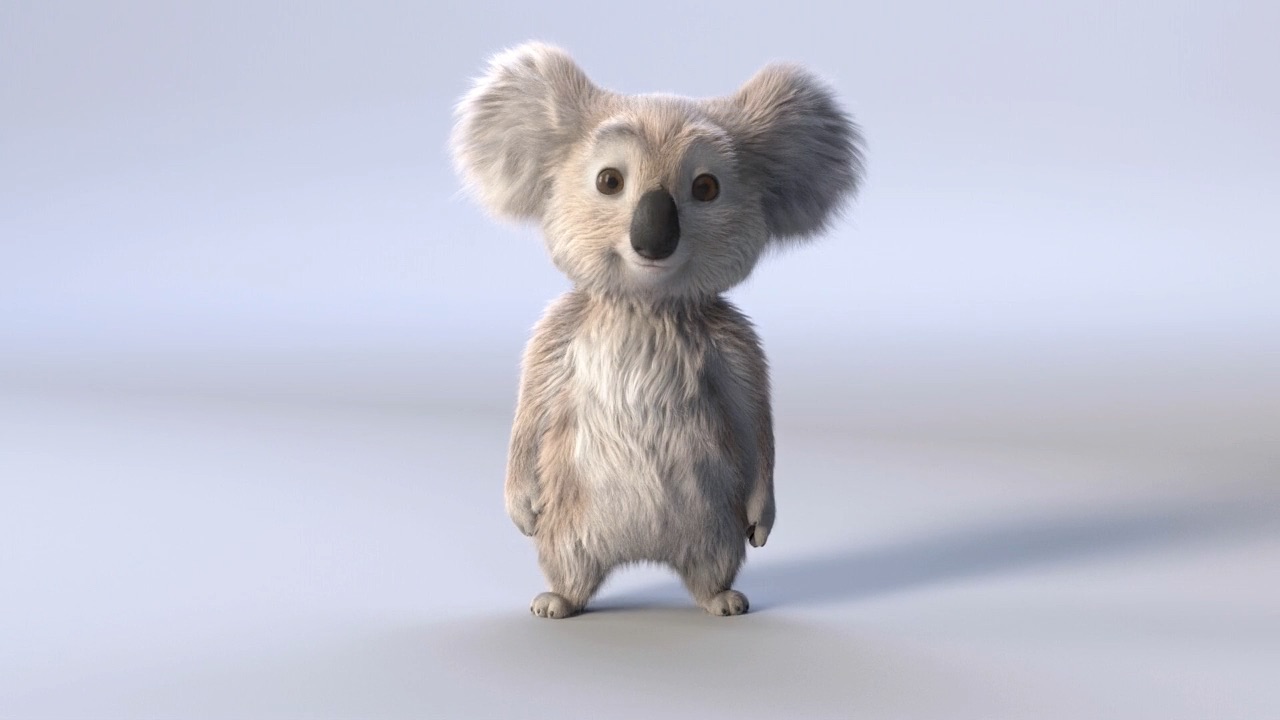 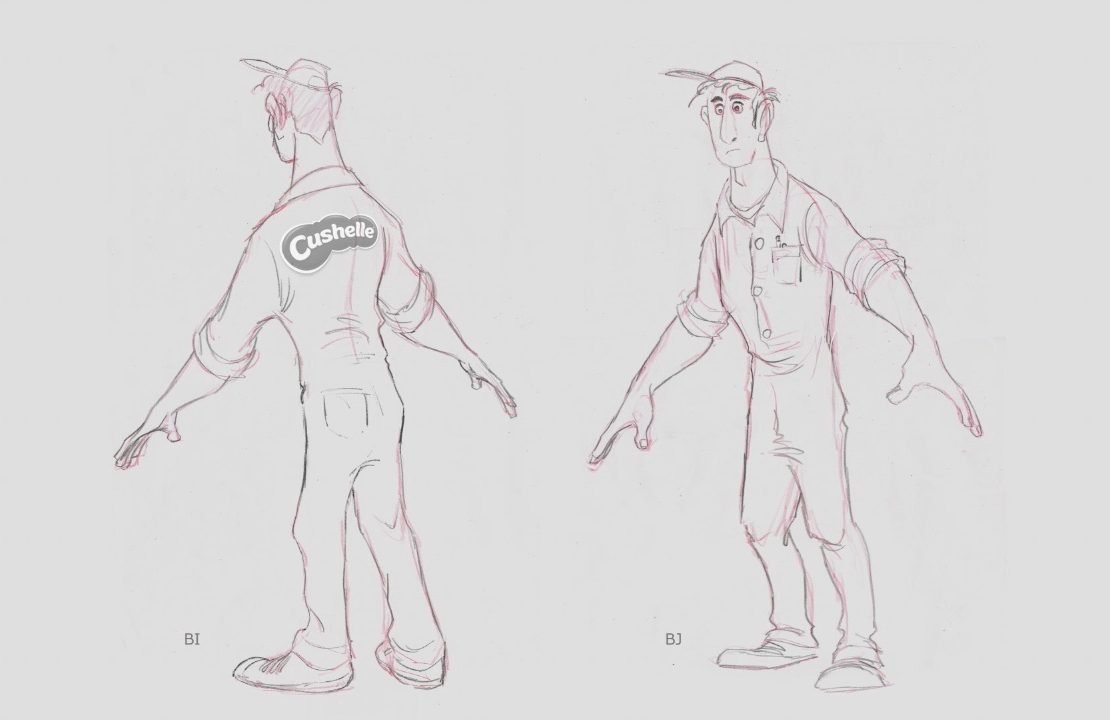 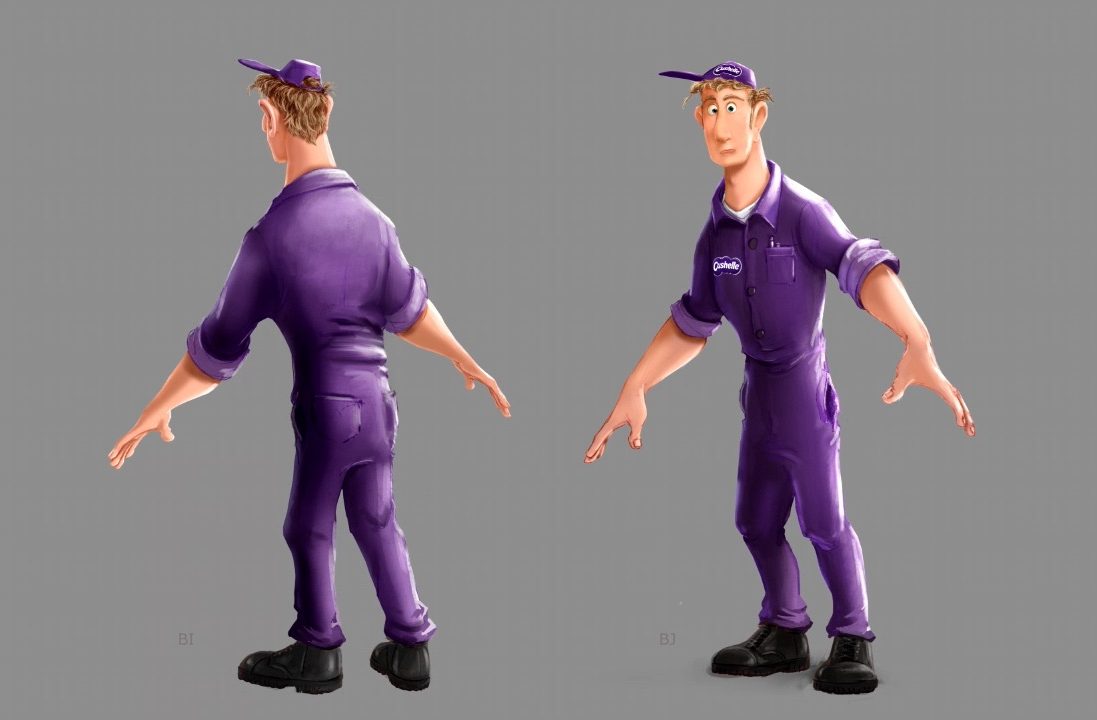 Our animation and VFX wizards harnessed our first class proprietary software tool ‘Furtility’ to create Kenny’s beautifully soft fur – used to create the Cannes Silver Lion winning photo-real creatures in John Lewis ‘Buster the Boxer’ and the much-loved jungle creatures in Jon Favreau’s ‘The Jungle Book’. This time, our team of artists increased the photo-real quality of Kenny’s fur and eyes, while keeping him in the realms of the character’s unique look and feel. One thing remains certain: Kenny will still do just about anything to get his paws on Cushelle.

Kenny has been the face of the brand throughout a series of campaigns which highlights the impact and connection that the much-adored Kenny the Koala character has had with audiences. The film has been viewed almost 500,000 times on YouTube. 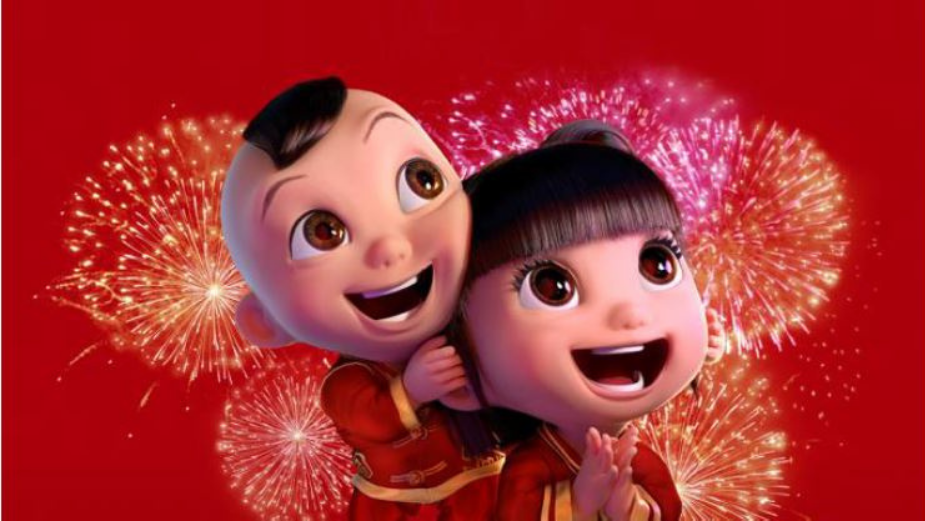 LBB | Super Bowl Vs Olympics: What Can US Marketers Learn from East Asian Mascot and Cute Culture