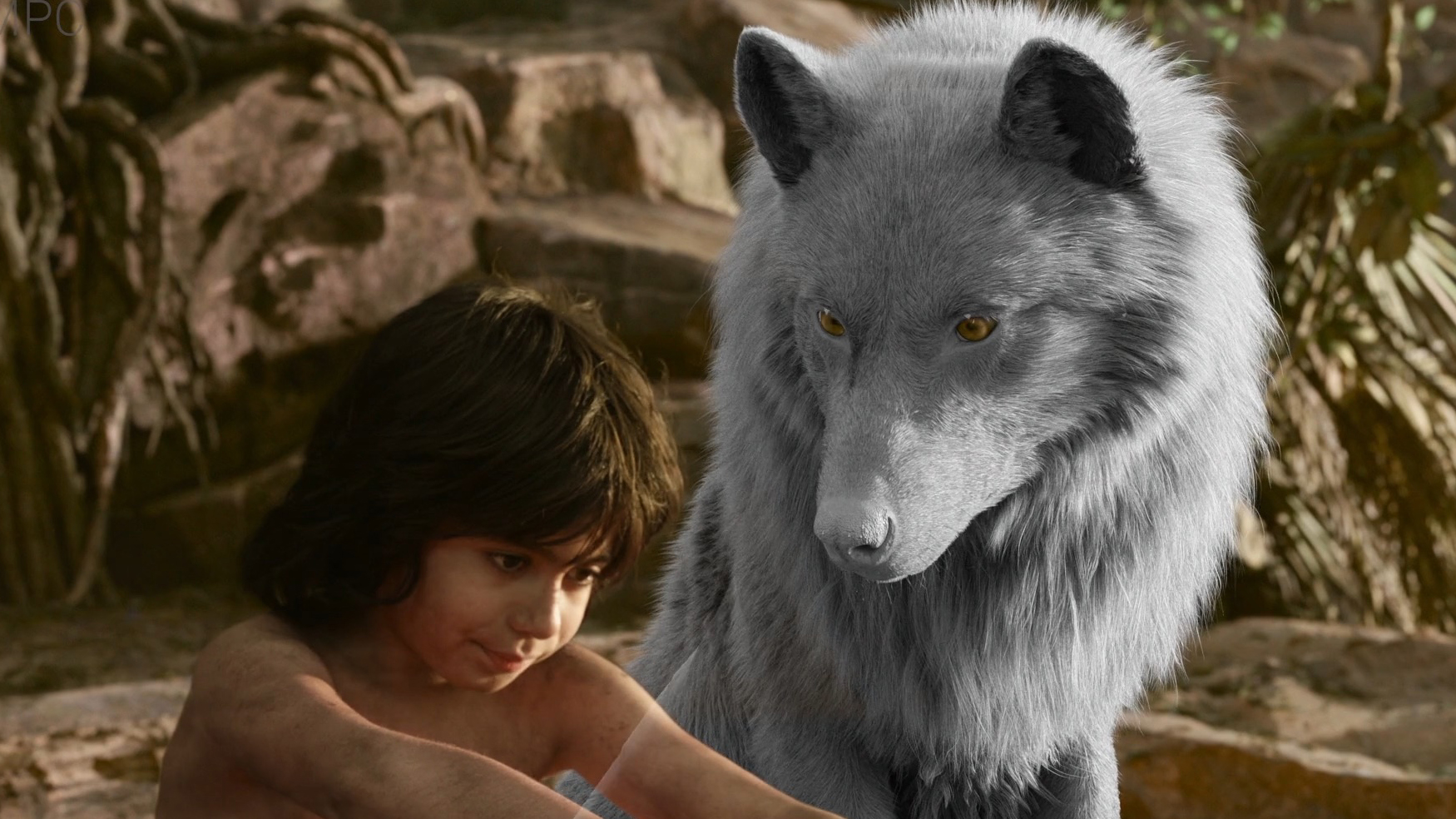 Behind The Moving Image | The Jungle Book

Take a look back to when MPC Film developed characters for the Academy Award winning film, The Jungle Book, directed by, Jon Favreau.

As the lead VFX studio on Disney’s The Jungle Book, MPC Film artists built a complex photo-real world creating The Jungle Book’s stunning CG environments and bringing the film’s iconic animal characters to life. Best friend Baloo the bear, Mowgli’s wolf family, Bagheera the panther, Kaa the python, and the villainous tiger Shere Khan would be built bone, skin, hair, and whisker. 54 species of animals and 224 unique animals were created and new computer programs were made to better simulate muscles, skin and fur. 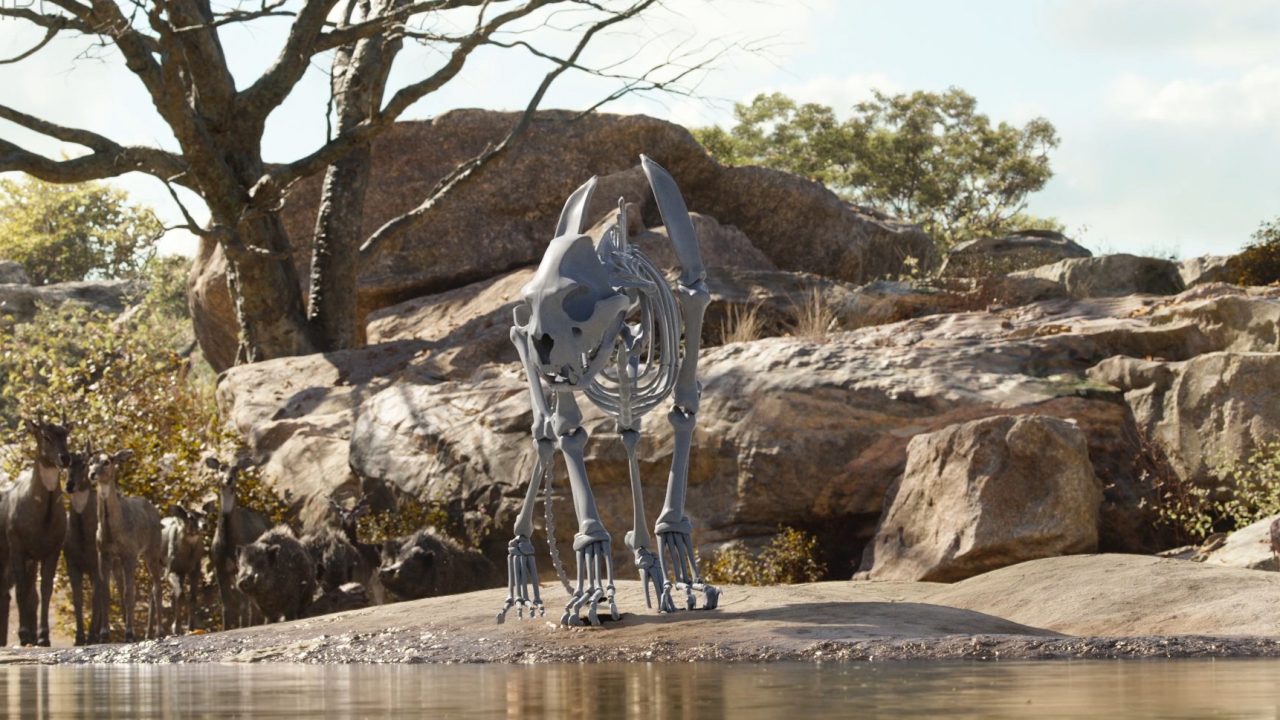 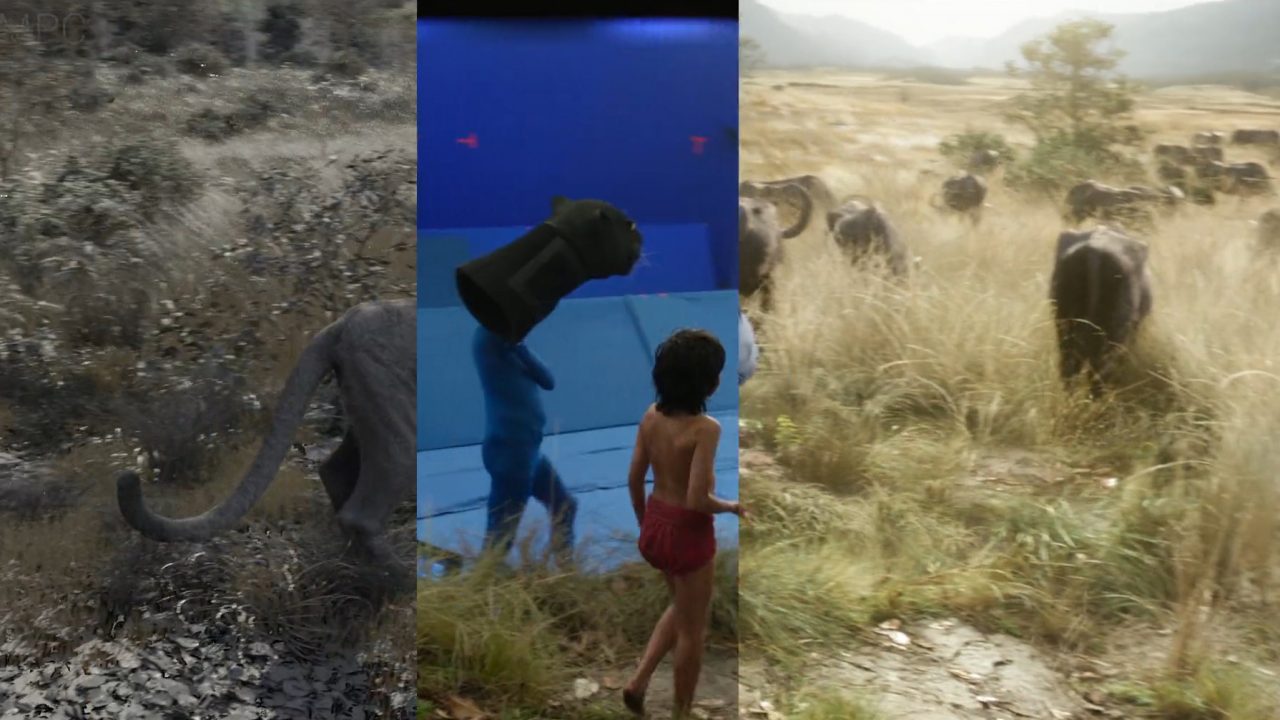 The Jon Favreau-directed Jungle Book was widely praised for its effective use of virtual production. The film was lensed entirely on a bluescreen stage in Los Angeles. The only live-action in the film is Mowgli (Neel Sethi) and the small piece of set on which he stood or climbed. The rest of the film — all of the animals and the photoreal jungle itself — was computer-generated.

Sign up to MPC Creative Works and receive our Character Building: How CG Characters Add Value for Brands in a Crowded Market Whitepaper.