Brand mascots and characters can increase profit and emotional connection with customers by up to 41%.

That’s according to a research-based white paper on the effectiveness of advertising with characters, by Technicolour Creative Studios company the Moving Picture Company (MPC).

The same research found that campaigns without a mascot or character were only 29.7% as likely to increase market share gain.

MPC, which is renowned for its Oscar-winning film characters including The Lion King and Cannes Lions-winning advertising (John Lewis’ “The boy and the piano” and Hennessy’s “The seven worlds”), used sources from scholars, analysts, market researchers, advertising agencies and industry peers in its exploration of the impact of characters on profit, share of voice and brand engagement.

The research analysed some of the most effective brand characters of the past decade including John Lewis’ Monty the Penguin, GEICO’s Gecko, Aldi’s Kevin the Carrot and Samsung’s Ostrich (“Do what you can’t” campaign) and O2’s new mascot Bubl.

Campaigns that are deemed emotionally led will generate almost double the profit of those that aren’t over the course of three years.Furthermore, in 1992, 41% of campaigns used a character or running theme, with that number plummeting to just 12% today. In the UK, just 7% of ads feature such a character, compared with just 4% in the US.

Mark Benson, Chief Executive at MPC, said: “We have always believed that characters and creatures can move people emotionally, not only in entertainment but in advertising.“This research was commissioned to put that hypothesis to the test. We are living through a time in which brands are struggling to cut through ever-crowded media spaces with their advertising. As the global pandemic unfolded in 2020, marketers were presented with some of the biggest challenges yet. We wanted to provide brands with practical information that could help them decide on their next campaign.” 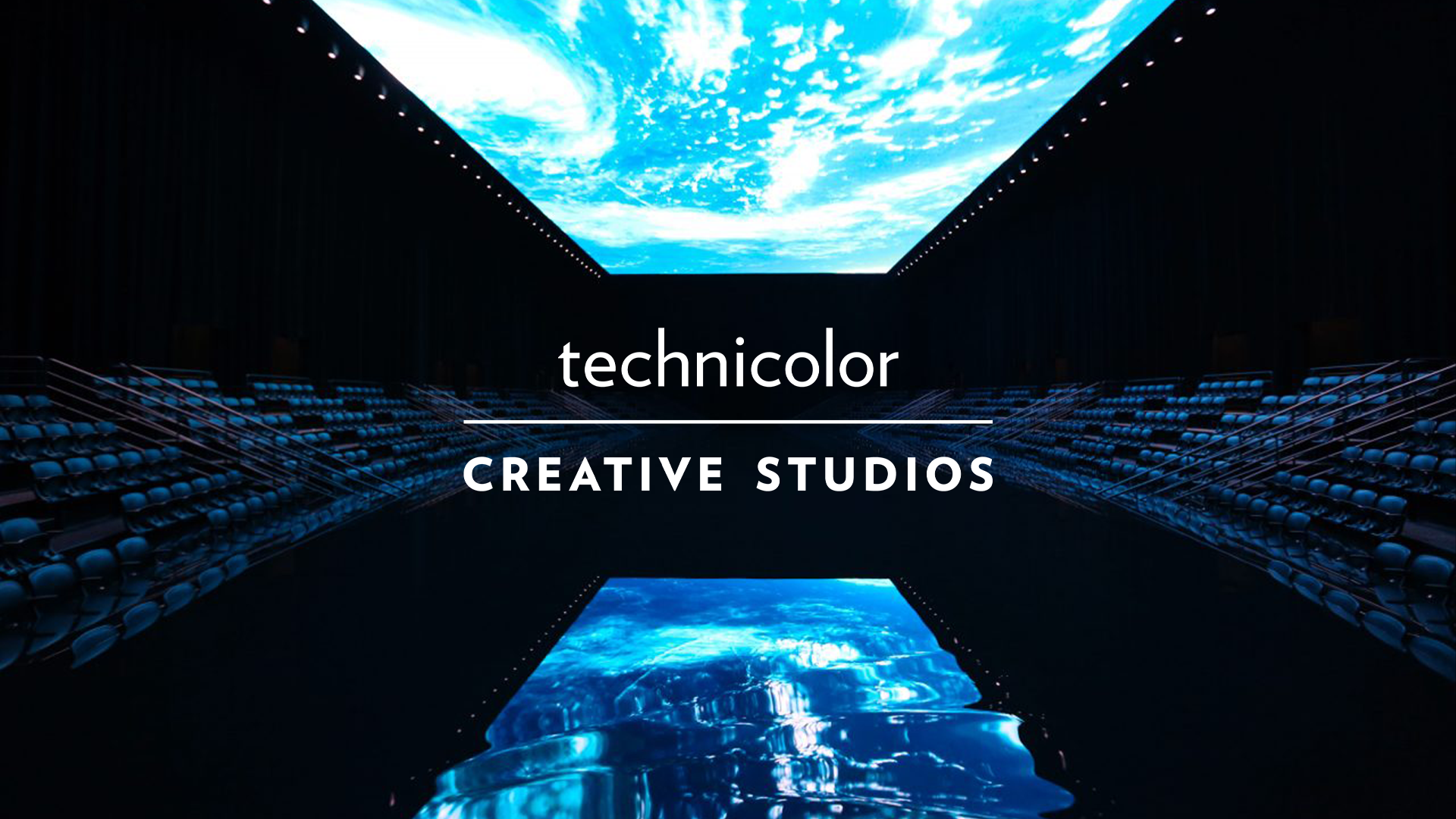