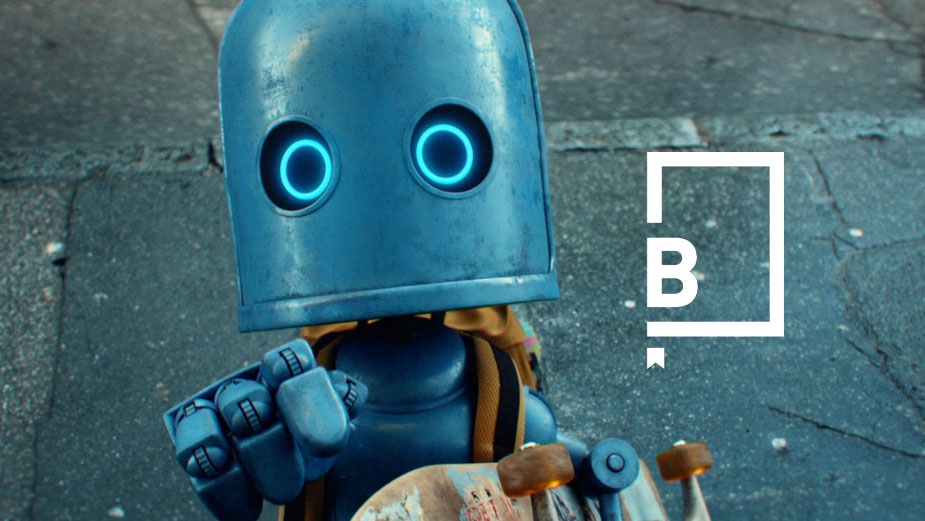 A new MPC Whitepaper in Association with LBB and System 1 reveals how O2 and VCCP’s Affable robot Bubl is taking the UK telecoms market by storm after his viral introduction on Tik Tok. 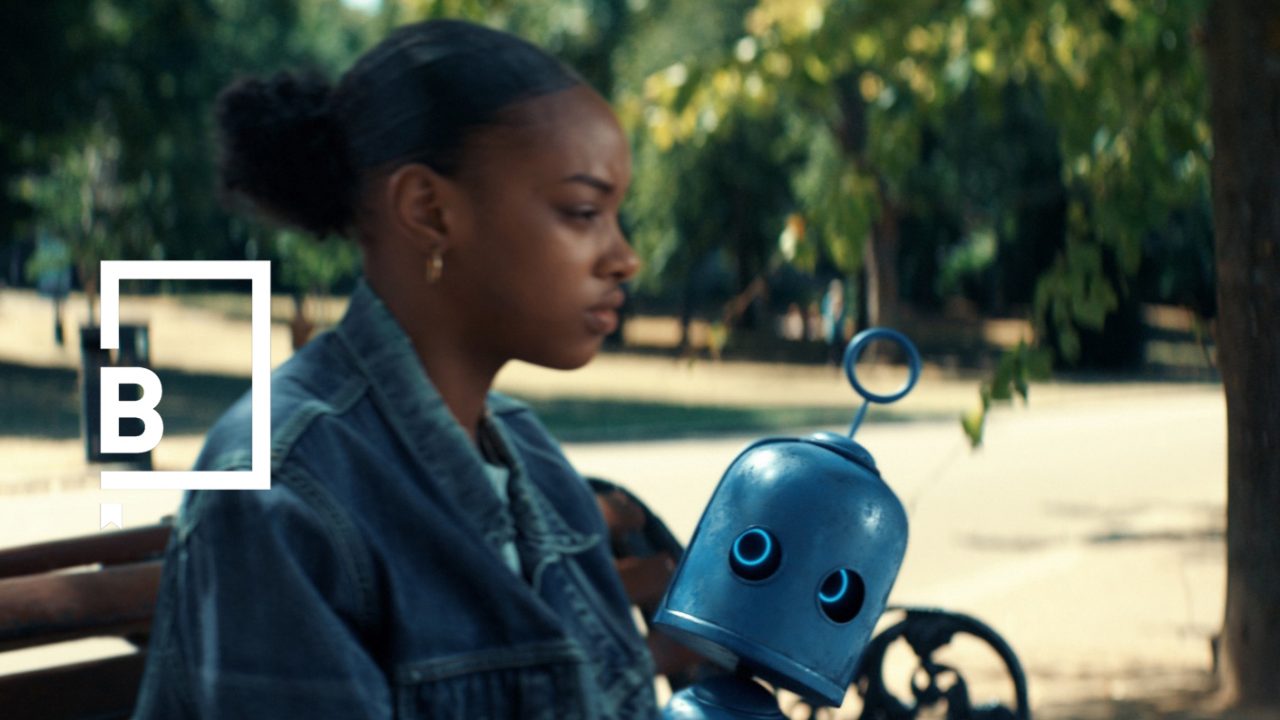 MPC’s new whitepaper, Character Building: How CG Characters Add Value for Brands in a Crowded Market, delves into the research proving that brands and mascots are an untapped superpower for brands and marketers. The whitepaper looks at the stats demonstrating that campaigns employing characters and mascots have an increased market share gain, make more profit, and help to gain more new customers. It needs to be seen to be believed and that’s why the whitepaper looks, in detail, at four character case studies and their effectiveness.

O2 faced a problem whereby the brand was perceived as one of the most expensive among all the competitors. The main benefit they provided consumers, early access to events and experiences, was no longer offered as the pandemic hit. With this in mind, O2 needed to maintain relevance with value-conscious consumers and differentiate themselves from the other networks without the use of their biggest USP, O2 Priority

VCCP London has a legacy working with mascots and planning director Jenny Nichols tells us that right from the briefing stage, the agency thought a brand mascot would be the answer for O2, listing three reasons to support her decision. Now, the task was to create a character that could meaningfully represent ‘the idea that O2 is always there with you, and for you’.

For inspiration, Jenny tells us the VCCP team turned to the expert animation studio Pixar, the planners behind the Compare the Market Meerkats, classical literature, and the VFX team behind film-industry renowned characters (MPC).

Jenny explains that the human personality and little flaws in the make-up of Bubl were deliberate, and David Bryan Animation Director at MPC says that flawed characters are more likeable – hence the slightly scuffed appearance and easy nature of Bubl. With so many parts to the character of Bubl, VCCP London developed ‘the Bubl Bible’. “It became the internal religion,” says Jenny. “Bubl is not the brand, but a part of the brand. Bubl should always be doing something on behalf of a customer. Crafting these rules turned Bubl from a two dimensional character, into a device that we could use to do everything the brand needed it to.”

Looking to stir-up interest in the character meant taking it to a place where stars are born overnight: TikTok. This was O2’s first foray onto the Gen Z-loved platform and it made a lot of noise. The brand launched a dance battle challenge and Bubl accumulated 42,000 followers in just 48 hours. Bubl also made a splash across Snapchat, where users could utilise AR to turn their living rooms into a version of O2’s Chirtsmas ad.

Whilst Bubl is still relatively new, data also point to the fact it will have a long-term positive impact for the brand.

To read the full research, the story behind Bubl’s development, and to discover more about why Bubl left 42% of Gen Z audiences feeling more positive about O2, sign up to download the whitepaper here. 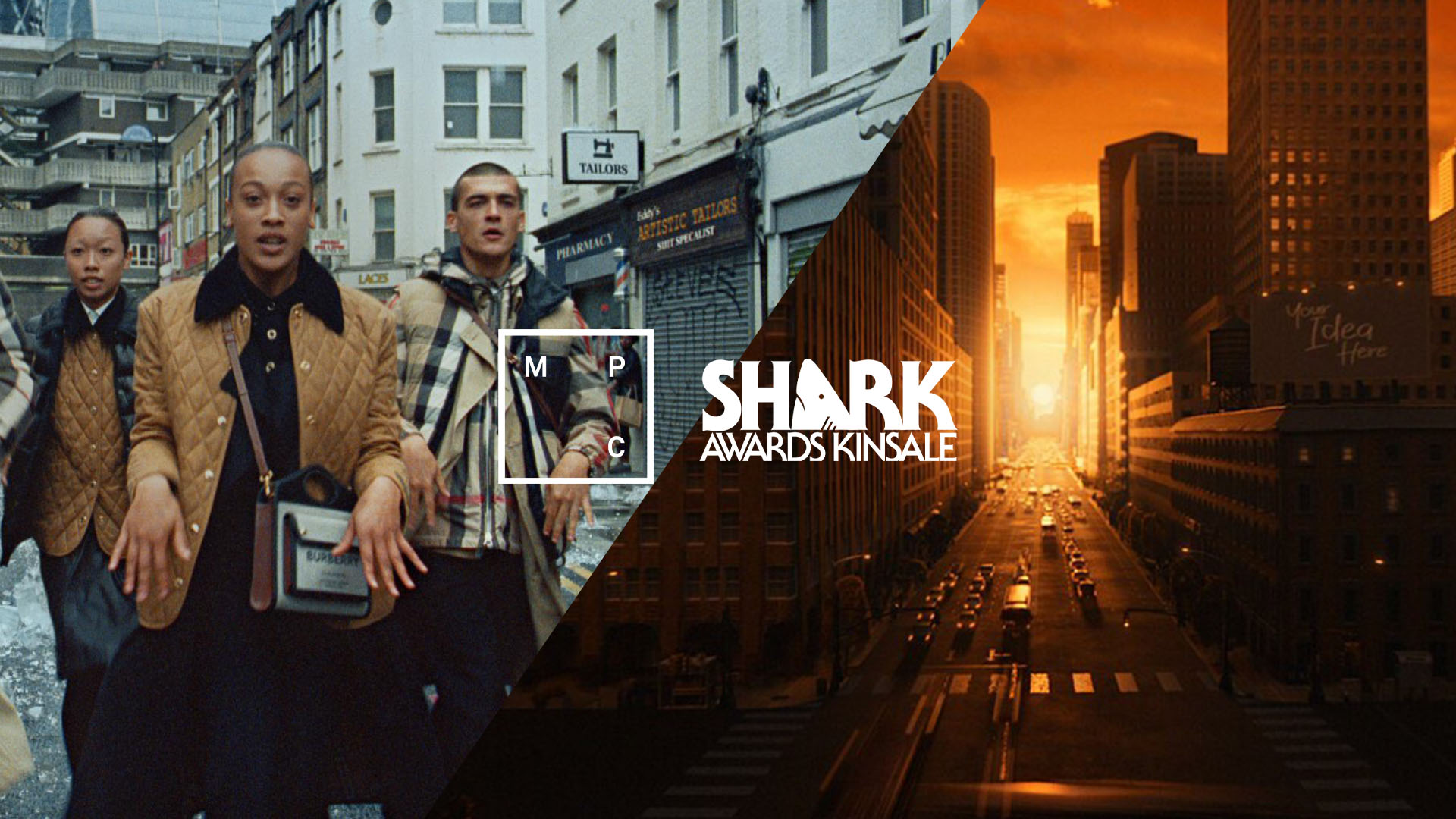