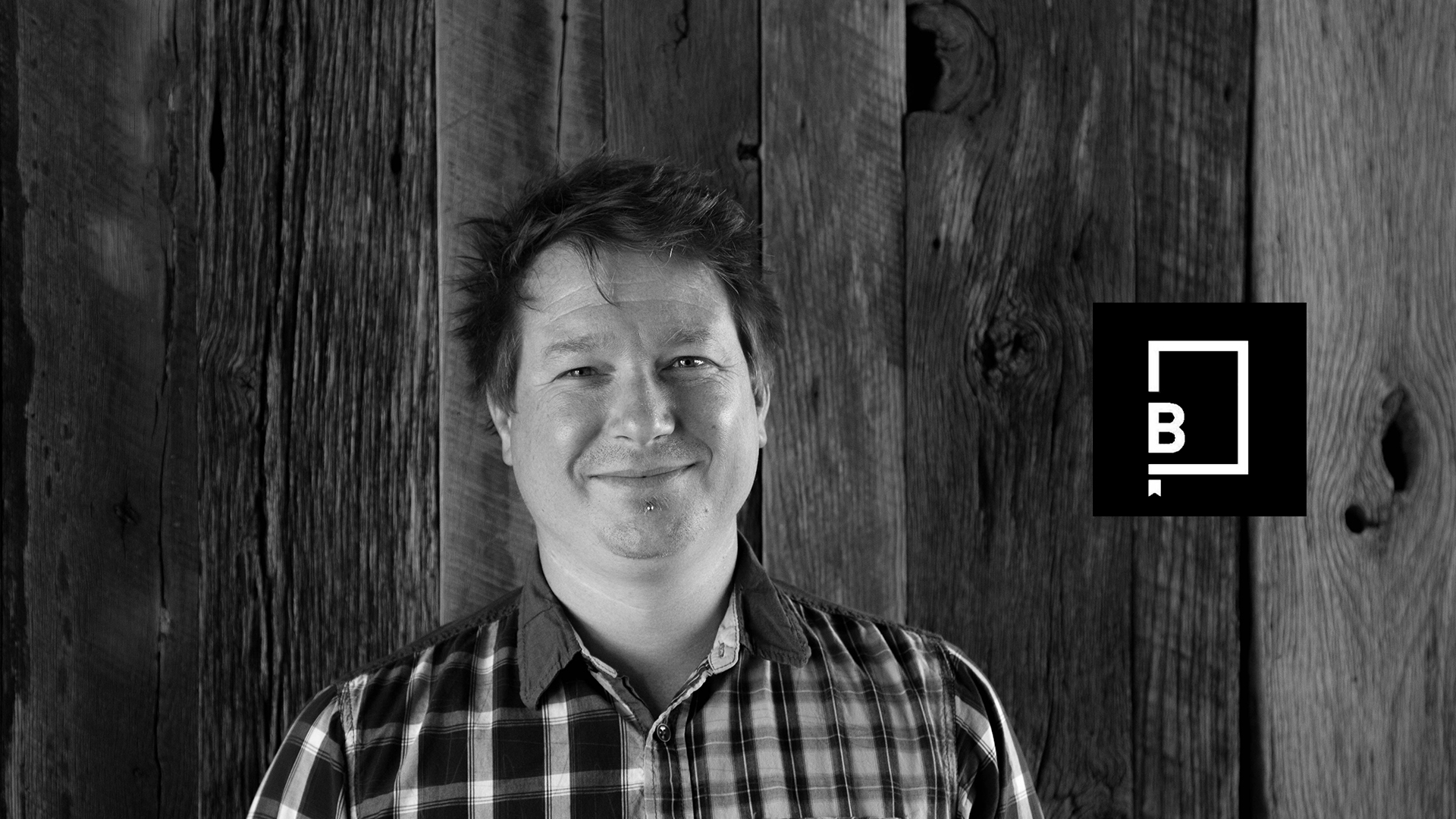 In his new role, Matthieu will be responsible for growing the evolving Colour offering of MPC’s London studio, with a view to continued collaboration with the world’s top brands and directors.

Bringing with him over 15 years’ experience grading commercials, music videos and feature films, Matthieu joined MPC in 2014 from Digital District Paris. His work spans many genres, from the award-winning urban street campaign for Adidas ‘Unite All Originals’ with SoMe and Sid Lee, to fashion films for Cacharel and Jean Paul Gualtier.

His impressive portfolio of work also includes the striking grade on Volkswagen ‘The Others’ for which he was awarded a Gold Ciclope, Volvo ‘The Birdman’ and the stunning JAIN ‘Makeba’ promo, which collected Music Video of the Year at Victoires de la Musique.

Matthieu said: “Some of the defining moments of my career have happened during my time at MPC so I am thrilled to take on this new role. With an exciting pipeline of projects on the horizon, I can’t wait to lead and nurture the studio’s exceptional Colour talent”.

Jonathan Davies, MPC managing director, London & Amsterdam said: “I am delighted to have one of the UK’s top Colourists take the helm of our brilliant London team. It’s been exciting to follow Matthieu’s journey over the past few years, and under his supervision, I know our studio’s Colour offering will continue to be recognized as one of the best in the business.” 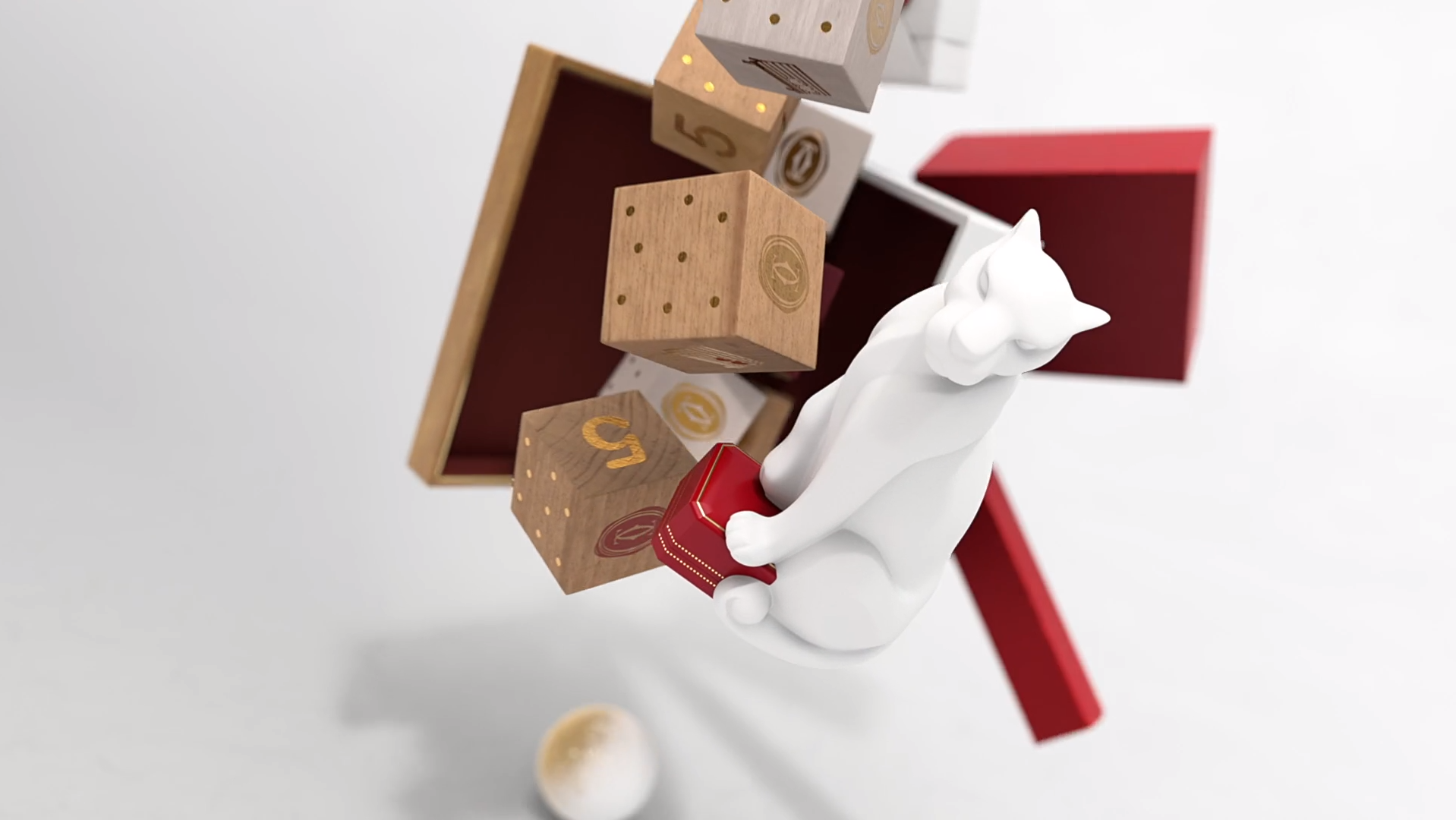 Where Art Plays With Science | 4 Luxury and Fashion Mascots