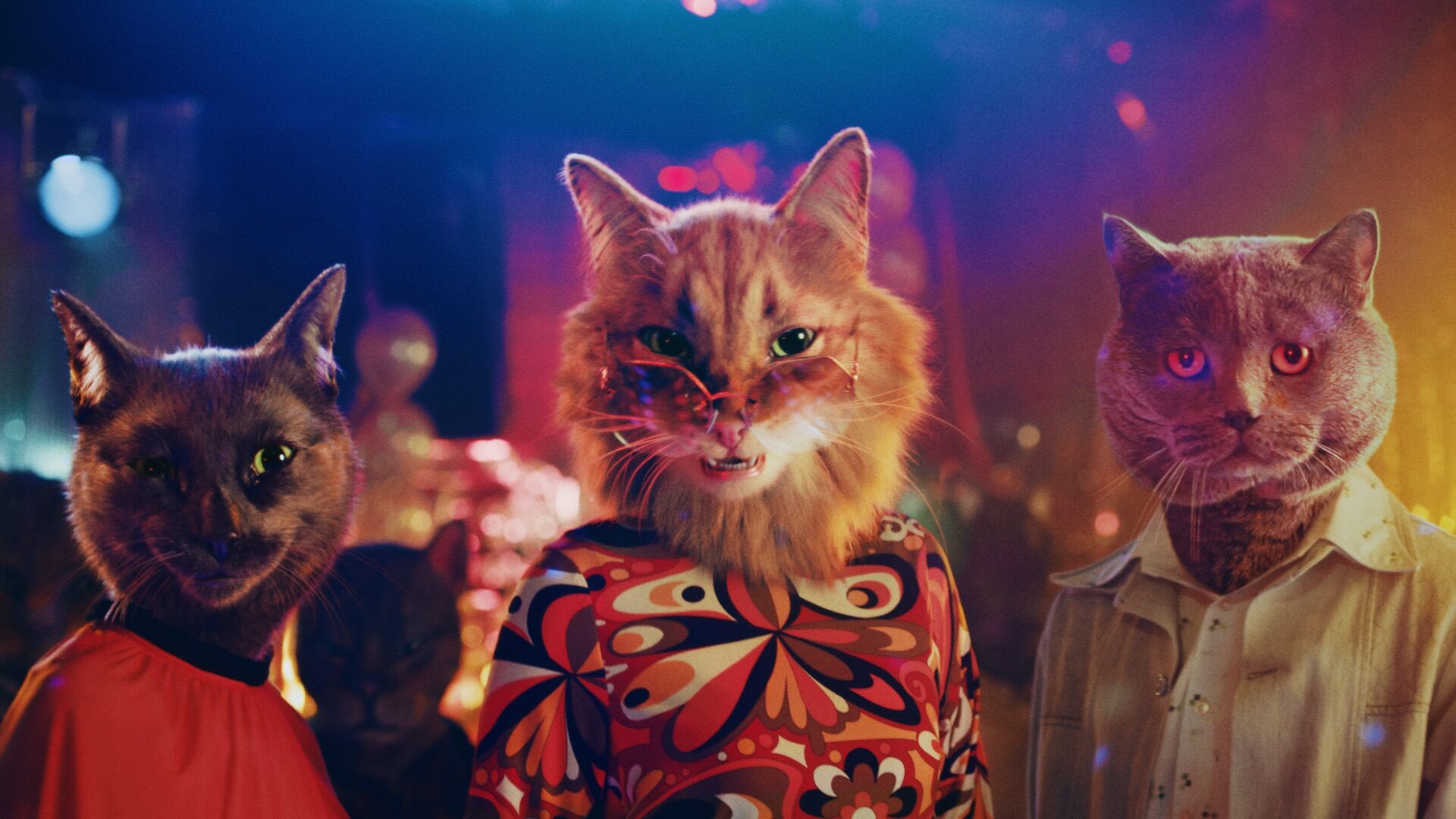 Technicolor: Go Behind The Moving Image With MPC and Arm & Hammer’s Funky Felines

The MPC team created the feline stars and disco vibes in this homage to Saturday Night Fever for Arm & Hammer’s latest campaign.

MPC partnered again with Arm & Hammer to direct and produce their latest campaign ‘Slide Out the Funk’ with its iconic and colorful discotheque and dancing, talking animated cats.

Directed by MPC’s Michael Gregory, the campaign marks another exciting outing for MPC and Arm & Hammer, following the success of its ‘Once Upon a Time’ campaign, which was most recently recognized at the prestigious VES awards for Outstanding Animated Character in a Commercial.

While that campaign paid homage to the Hollywood western, this time it’s a musical dance riff on the 1977 film classic Saturday Night Fever.

That whole 1970’s look-and-feel was the driving force behind the animation and our dance floor hero Milo’s moves. MPC used the actors’ performances on set for reference and translated them to what would be anatomically correct on a talking cat, making sure not to break any of the expressions.

WATCH THE MAKING OF:

Character design played a big part, to ensure that their unique characteristics would work well with their humorous innuendos. Groom and texture references for each breed of cat enabled MPC to capture specific details that further distinguished one character from another.

“The biggest challenge for us was the sheer amount of hero CG Grooms that were needed – nearly double from the previous spot,” explained Will Laban, CG Lead. “Houdini’s node-based Groom tools played a massive part in streamlining the character build process, allowing us to iterate quickly and repurpose attributes onto different cats, giving us a great foundation to work from.”

He added, “We were lucky that the lighting on set was exciting and dynamic. It allowed us to art direct the look on a shot-by-shot basis, showcasing all the texture and groom details that we worked into the cats during the look dev phase.”

Read the full story and go Behind the Moving Image. 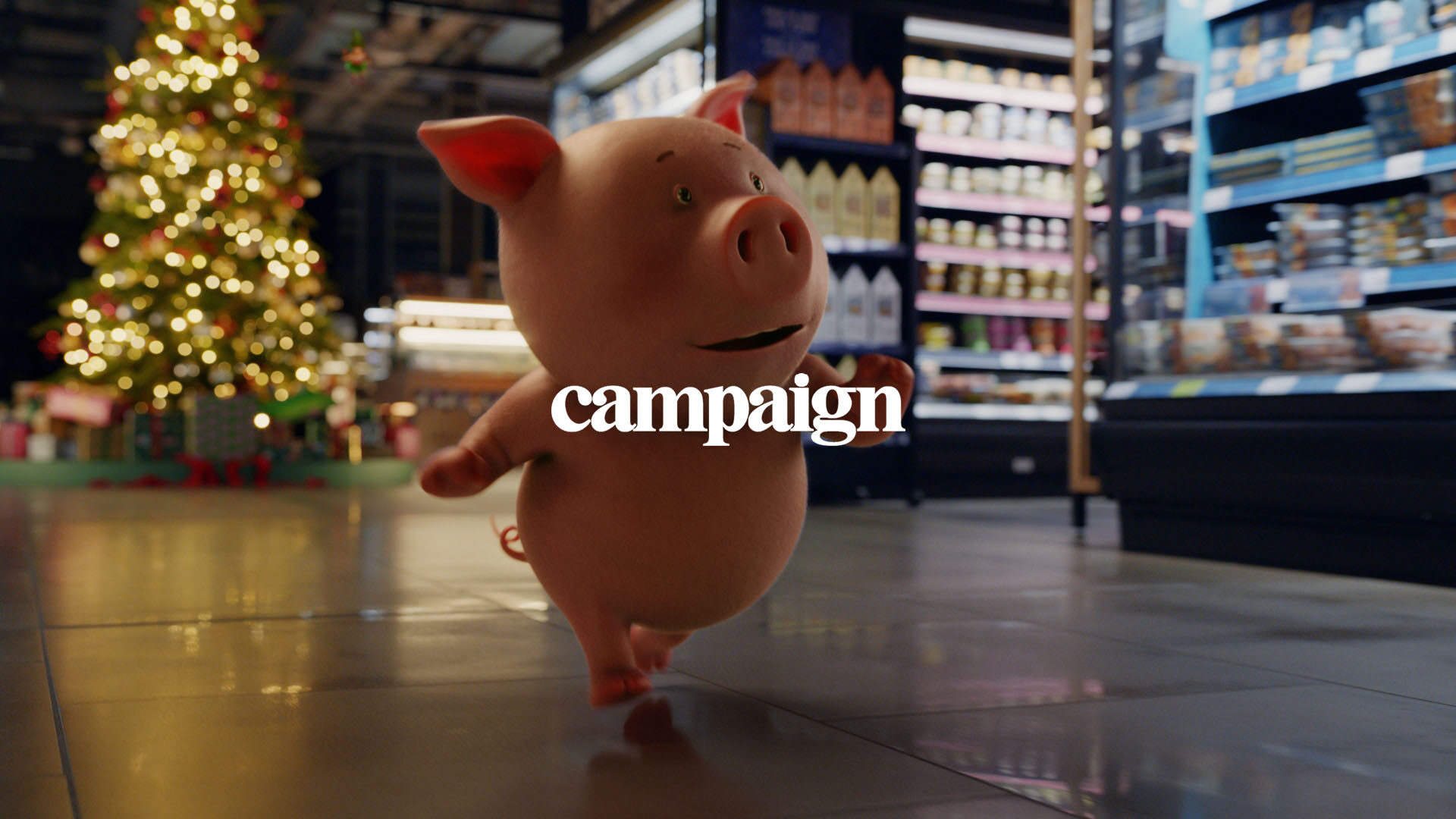