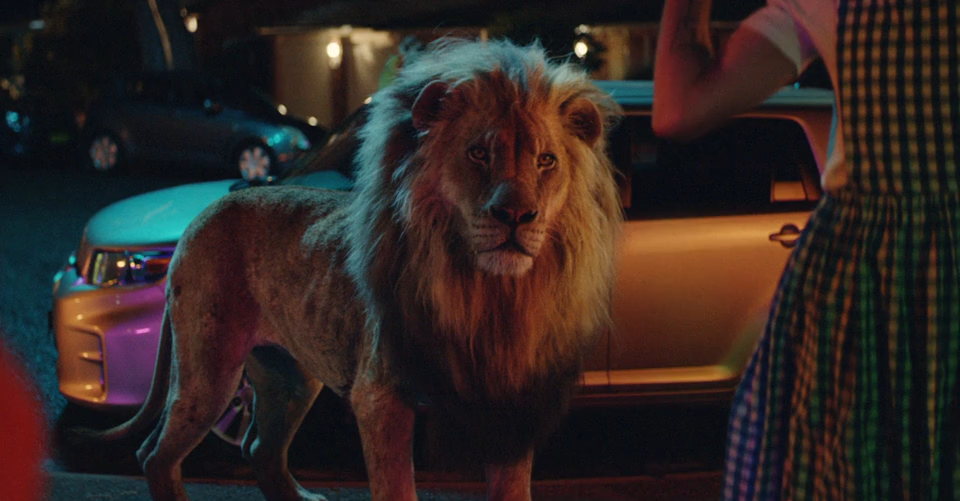 How do you make animals talk, move, sing and dance like humans in a believable way? The secret is an incredibly fine balancing act. Join us as we reveal intricate knowledge of how to make characters do lovable human things that keep hearts and minds hooked for years.

Check out some of our most ‘human’ brand characters from over the years.

Getting a squirrel to slam dunk, a bee to box and a ladybird to breakdance was a huge challenge when their bodies are not physically built to move that way. Yet, the characters we see on our screens seem to be able to achieve the unthinkable with ease. Read more.

ING ‘Do Your Thing’

Earlier this year, our teams joined forces with Ogilvy AU and director Tim Bullock at Scoundrel to bring to life ING Australia’s latest brand campaign, featuring a fully CG lion that symbolizes the brand and its people. Read more.

Eurostar ‘You See More When You Don’t Fly’

In 2019, we worked with Engine to create a natural and realistic Ostrich to star in Eurostar’s ‘You See More When You Don’t Fly’ campaign, promoting travel between London, France, Belgium, and The Netherlands. Read more.

For this global LEGO campaign, Mikros MPC teamed up with BETC, Stink and TRAKTOR to bring to life the adventures of an obstinate hunter trying to catch a mischievous and playful white rabbit in a town where anything can happen, fluctuating between realism and surrealism. Read more.

In 2015, MPC Shanghai created Coca-Cola’s CNY brand mascots in the form of clay dolls. In 2018 we reteamed with McCann Shanghai on the latest CNY ad featuring the iconic playful clay dolls in the fun film directed by The Loft Films’ Pepe Puenzo. We animated the clay dolls and integrated them into the spot as seamlessly as possible. Read more.

In 2019, we teamed up with Riff Raff for Ed Sheeran’s showstopping ‘Cross Me’ music video, featuring Chance the Rapper and PnB Rock. We weaved together the real world and game-like fantasy. The video begins with a dancer wearing a motion-tracking suit in a studio. As she performs her powerful yet elegant routine, she morphs and glitches through a plethora of avatars including Ed Sheeran and Chance the Rapper. The animated characters are transposed into a variety of worlds and textures, including monolithic golden dancers, abstract shapes, a baseball field, and even rendered in 8bit for a kung-fu fighter game. Read more.

For Jaguar’s ‘A Breed Apart’ campaign, Spark 44 turned to us to develop a jaguar realistic enough to represent the iconic luxury car brand. Our teams studied how the shoulder blades were defined as the Jaguar prowled around its habitat, according to the terrain and specifically when climbing downwards. Read more.

To launch Cushelle’s 2016 mascot ‘Kenny’, MPC Creative, joined forces with Publicis, to evolve the cuddly-soft, yet mischievous Koala. The animation and VFX wizards within MPC harnessed the studio’s first class proprietary software tool ‘Furtility’ to create Kenny’s beautifully soft fur. Our team of artists increased the photo-real quality of Kenny’s fur and eyes, while keeping him in the realms of the character’s unique look and feel. Read more.

We partnered with adam&eveDDB to create a photo-real, confident young ram for Volkswagen’s 60-second hero spot. Our artists crafted the photo-real character harnessing the expertise and learnings from across the studio, including the Jungle Book team in MPC Film. The baby ram needed to be created with life-like proportions, staying true to physical anatomy. Read more.

John Lewis ‘The Boy and the Piano’

In 2018, we worked with adam&eveDDB to provide vfx on one of the most anticipated and scrutinized ads of the year in UK. We recreated models of Sir Elton John, throughout his life, in extreme detail. Read more.

View our portfolio of Brand Characters & Mascots and get touch with our teams here. 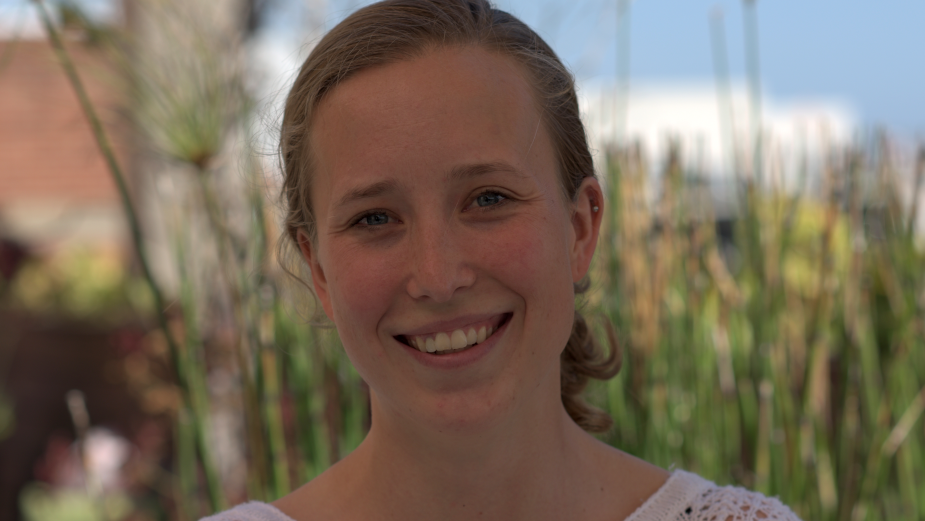 LBB | The VFX Factor: Corinne Deorsay on the Art of Balancing