MPC Shanghai partnered with director Vittorio Bonaffini, to launch Amazon Prime’s UEFA Champions League campaign. Our teams were tasked to transform a quartet of footballing stars into Roman Gods looking down from the heavens as they spread magic to football fans all over the world.

We created a full CG realistic environment that had strong Greek-Roman influences with a fantasy twist. Firstly, the environment was designed followed by the full CG, including extensive R&D for the clouds and ball trails. The teams partnered with local VFX supervisors to ensure the shooting process was smooth and effective. 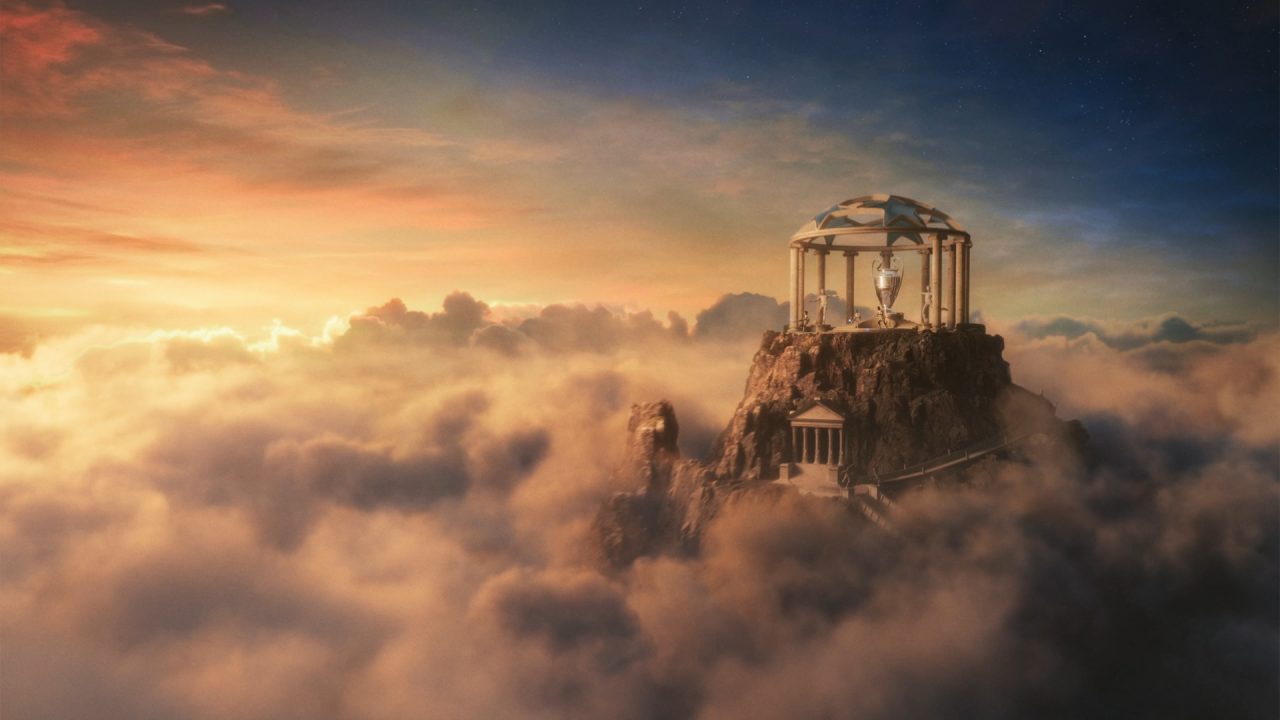 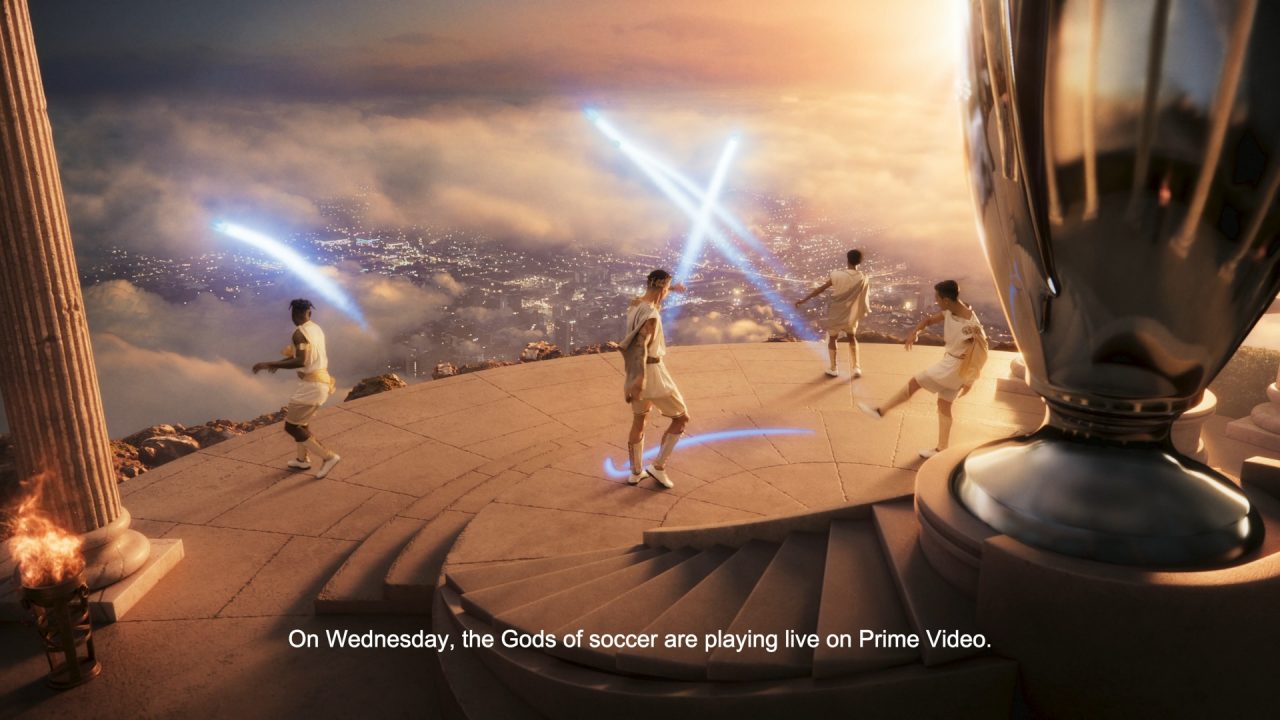 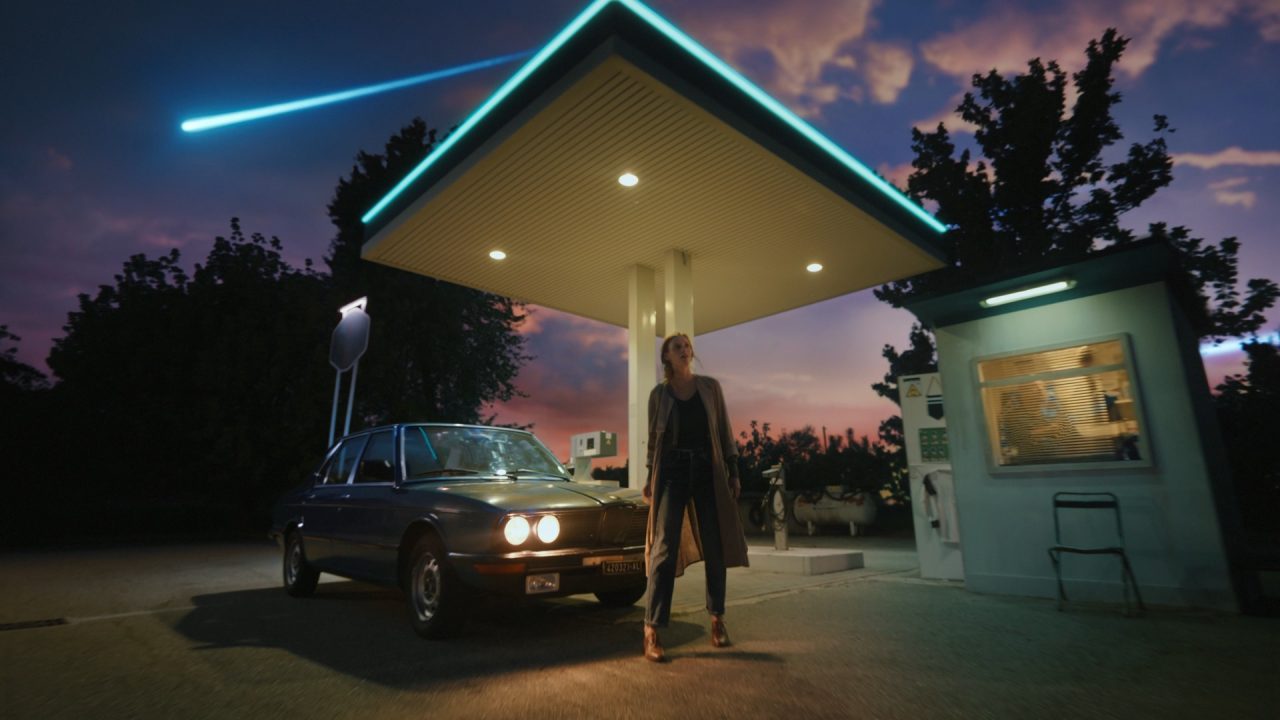 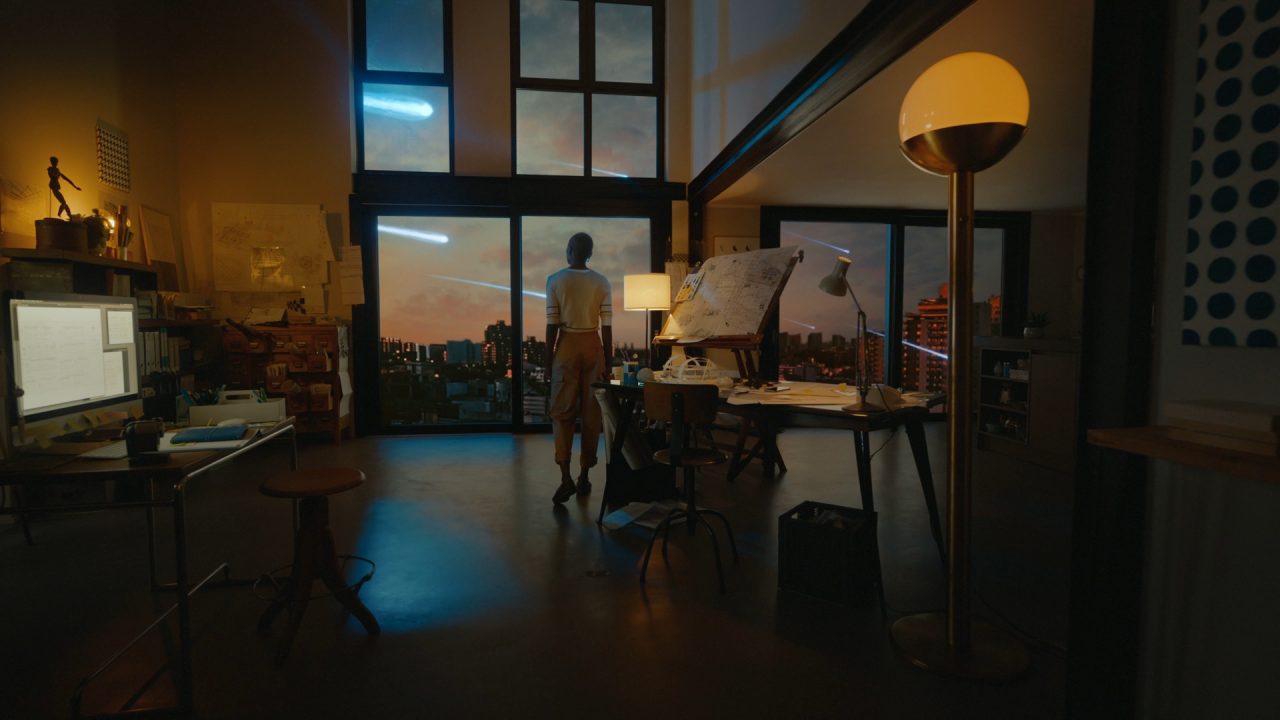