The three-minute film, directed by Traktor through Stink, sees Argos place its catalogue at the heart of its festive campaign in which a father and daughter conjure up a roaring rock concert during a drumming duet. The family orientated spot is soundtracked by 1985 hit Don’t You (Forget About Me) by Simple Minds, famous for its use in teen classic The Breakfast Club.

Jean-Clément commented: “The grade builds up through the film as it starts in a dark home kitchen and finished on a grandiose finale performance full of light and colour. The grading crescendo goes along with the ramping up of the action and energy: a really fun visual piece to work on where the grade is instrumental to the overall impact.”

The project involved over 100 shots achieved in 4 weeks, plus various cleanup work and complex fixes making use of Flame, Nuke and Mocha. 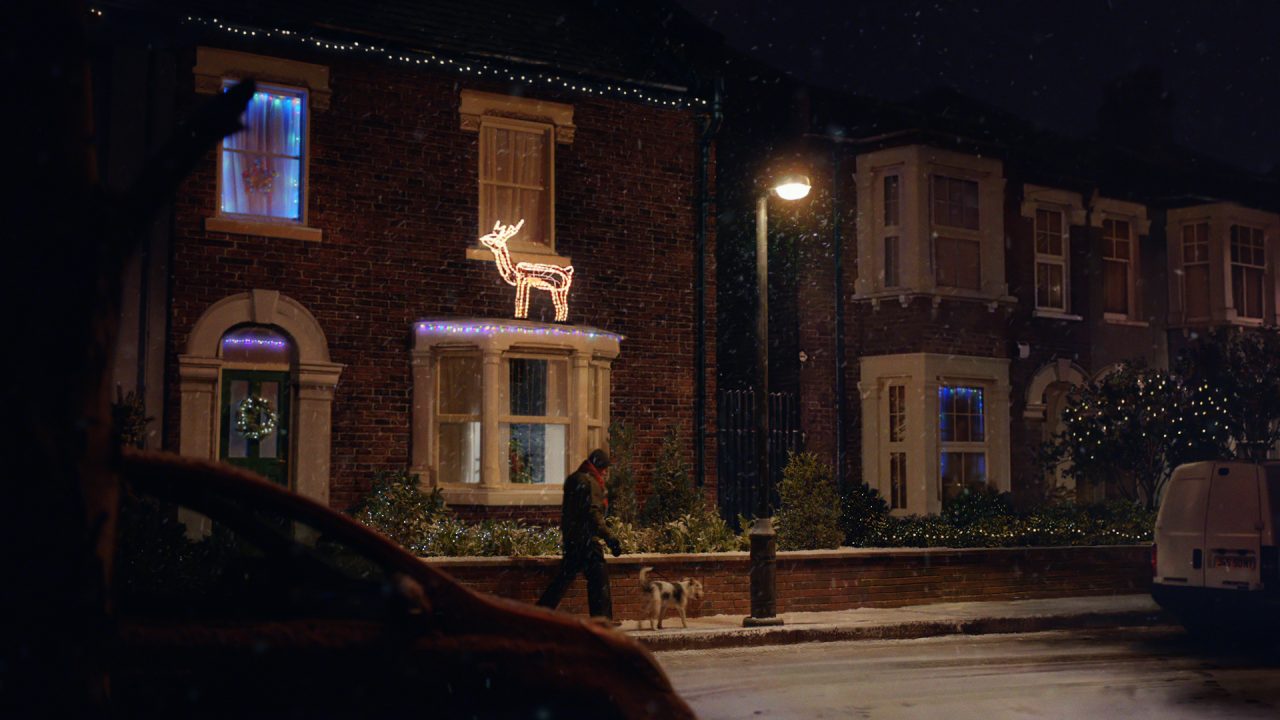 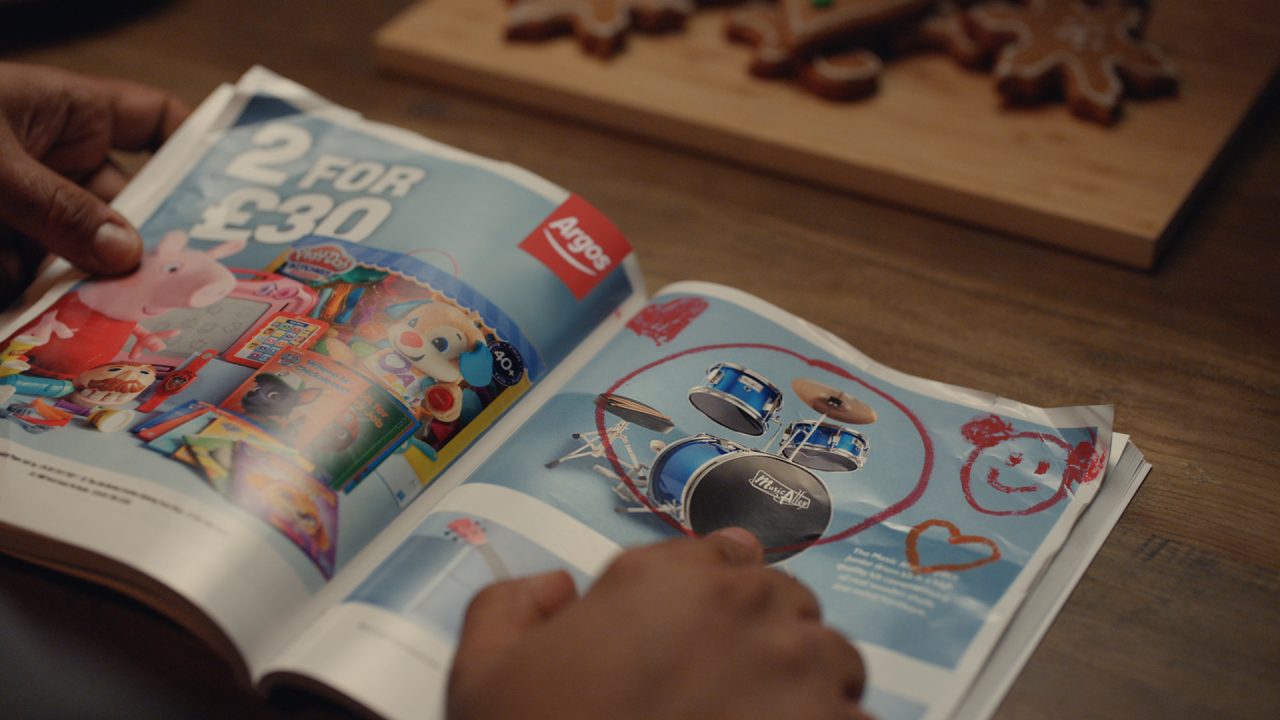 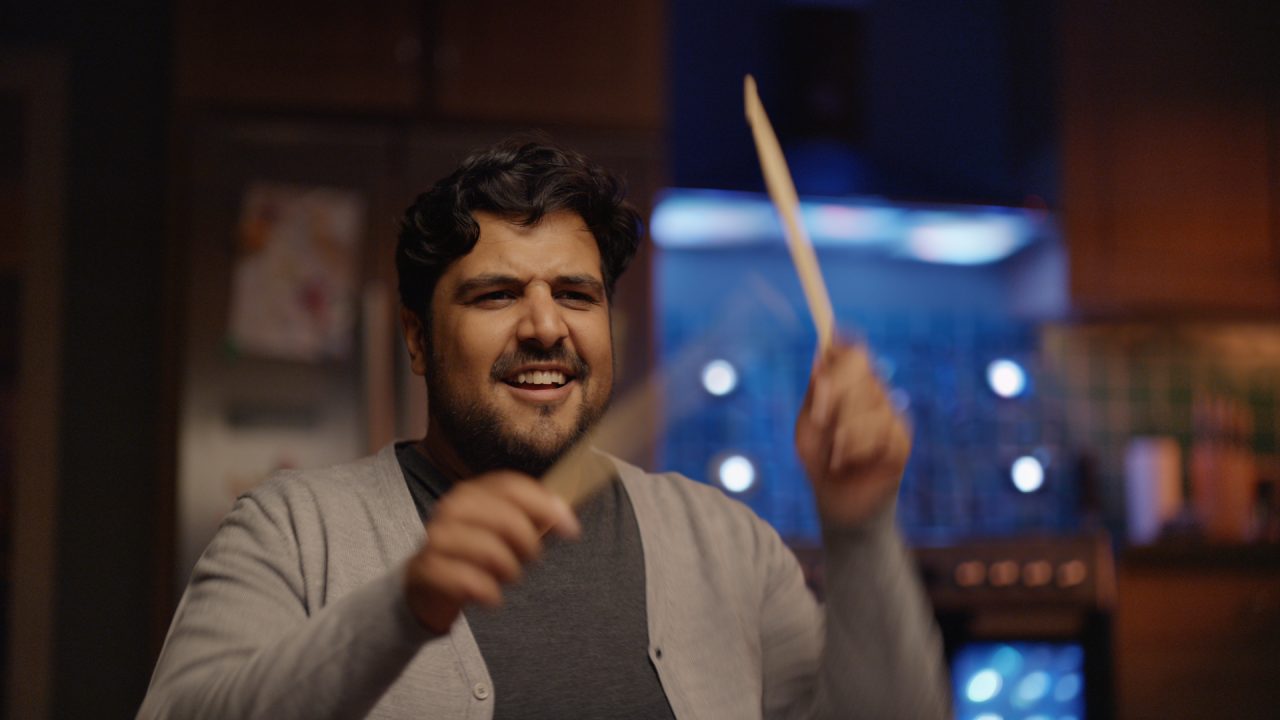 Jake commented: “For the opening shot we transformed a Bulgarian set into a London Winter wonderland and for the shot where the girl is sliding down the stairs, we turned neon tube lights into decorative spindles. This is the shot I’m most proud of.” 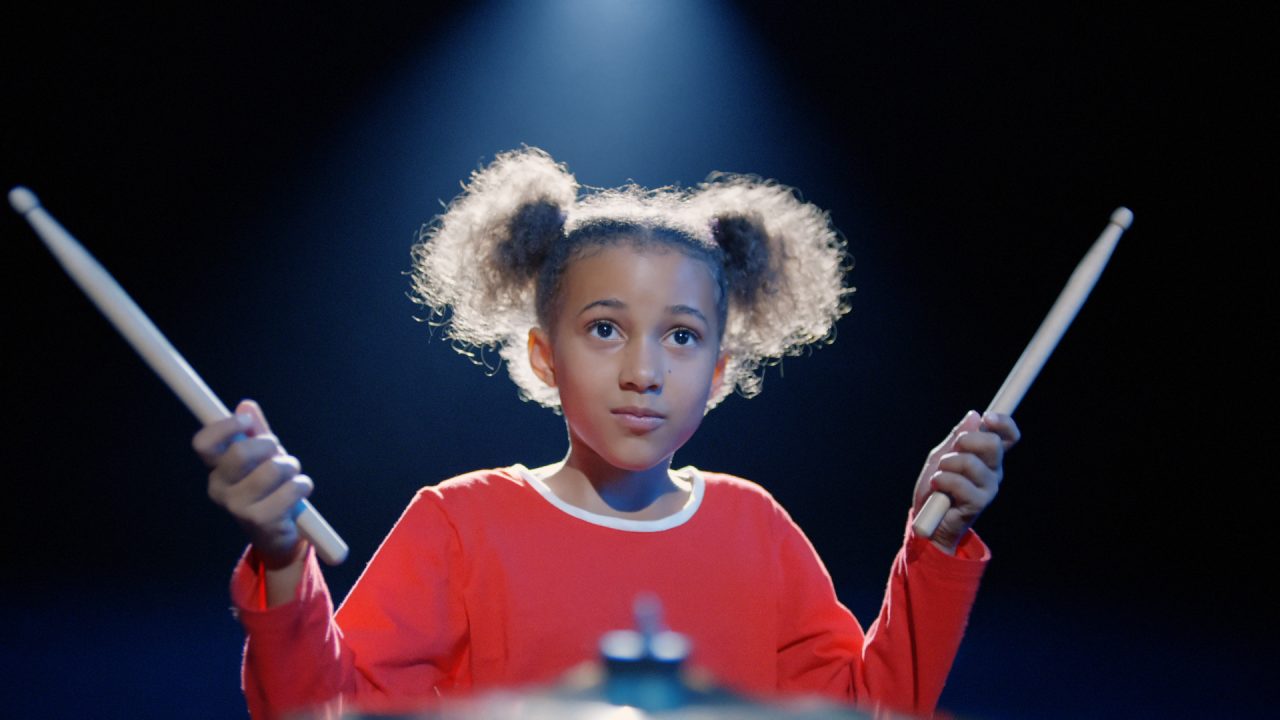 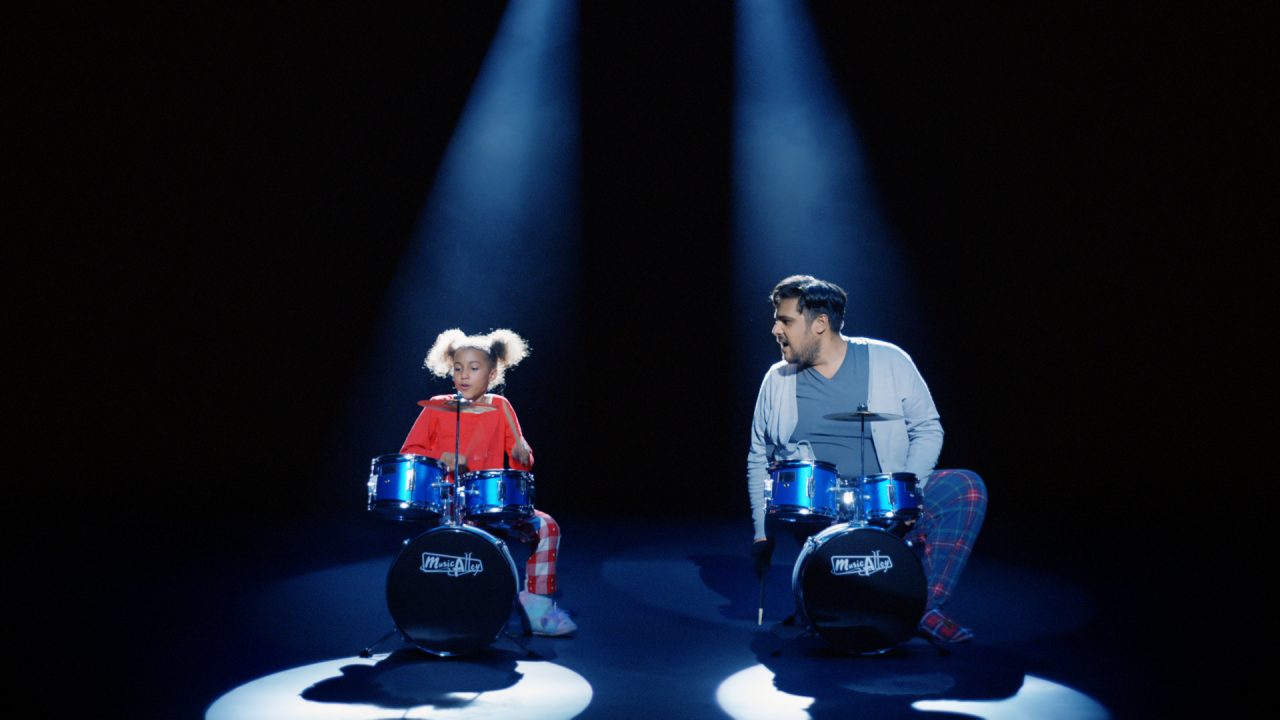 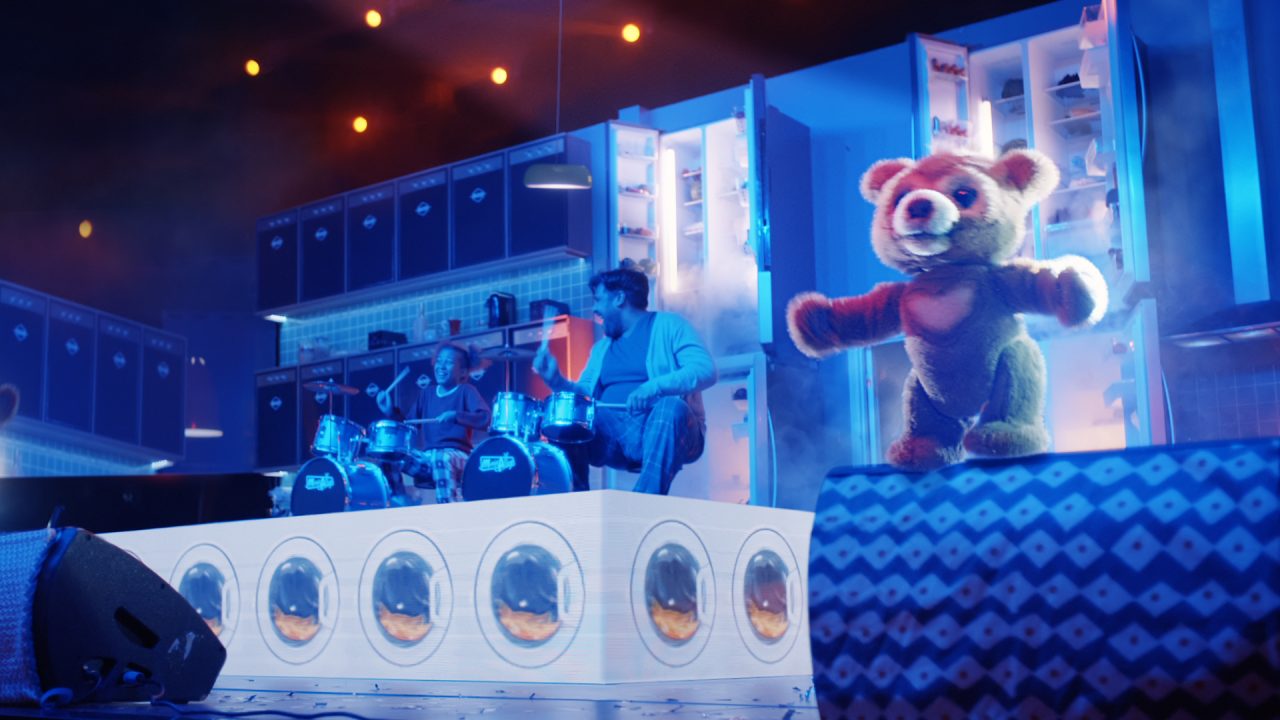 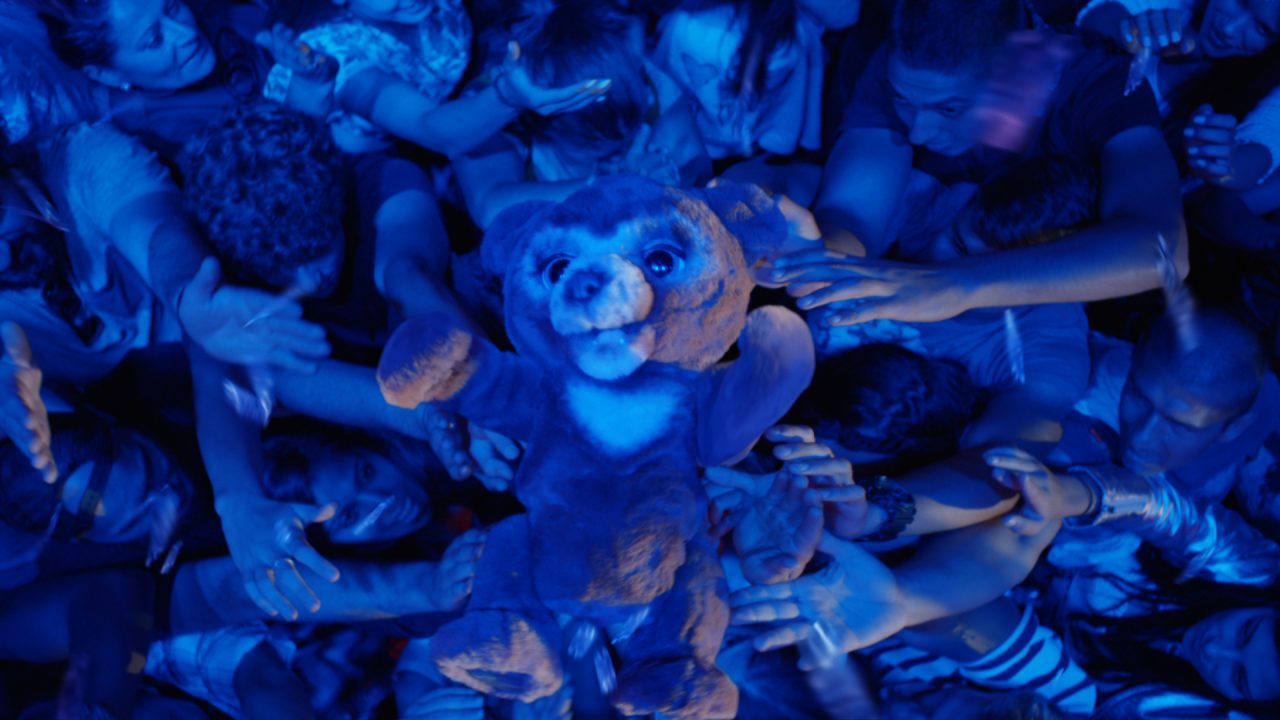 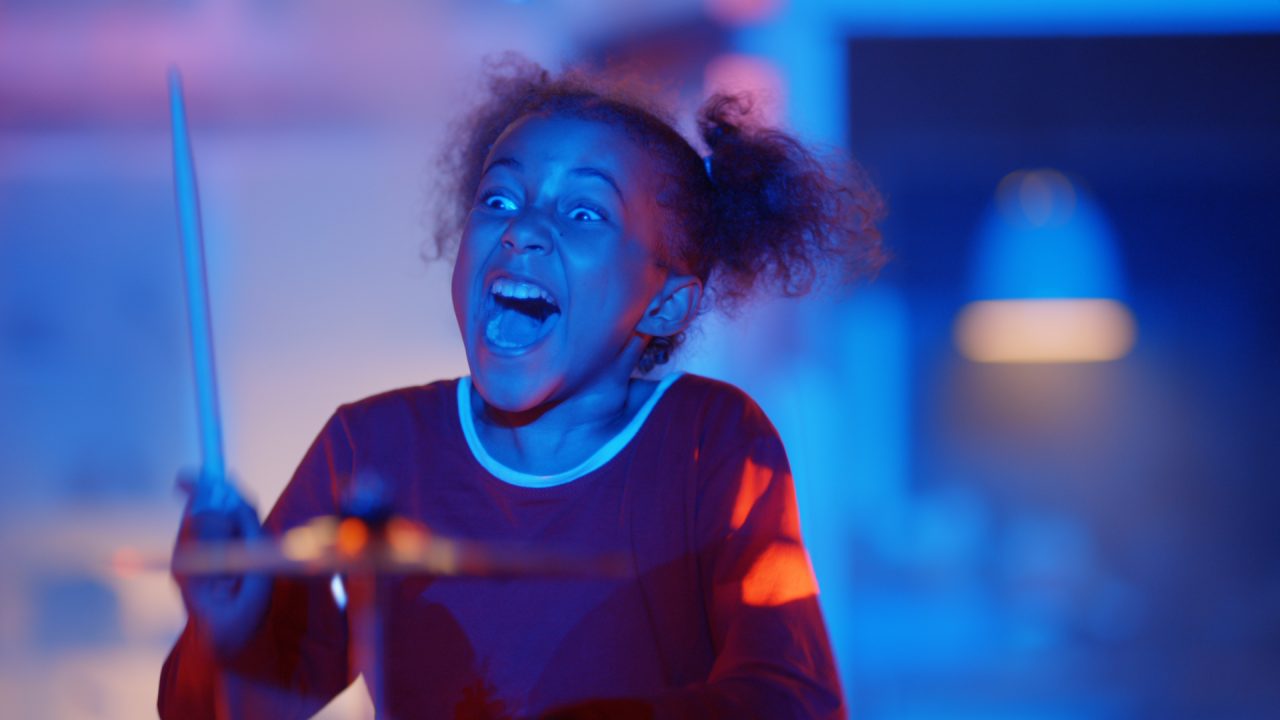 Jake continued, “It was great to work with Patrik from Traktor who collaborated closely with MPC to craft the look and feel of each section and bring this festive fantasy to life”.