Arm & HammerSlide Out The Funk

MPC once again joins forces with Arm & Hammer to direct and produce their latest campaign ‘Slide Out The Funk’, with its iconic and colourful discoteque feel, featuring beautifully animated and rendered cats.

The whole 1970’s look and feel was the driving force behind the animation. Milo our “most wanted” hero and his slidy moves were the main focus and overall interest. MPC used the actors performances on set for reference and translated this to what would be anatomically correct on a talking cat, making sure not to break any of the expressions.

Character design played a big part, in order to achieve a unique character that would have worked nicely with the funny innuendos. The film was directed by MPC’s Michael Gregory.

MPC sourced groom and texture reference for each breed of cat to make sure we captured specific details that distinguished one from another. With this process the team found the best practice was to stick to one cat and collate as much reference of it as possible, that way we weren’t cherry picking different characteristics and blending them into something that would not have existed in the real world.

Will Laban, CG Lead said: “the biggest challenge for us was the sheer amount of hero CG Grooms that were needed, it’s nearly double from the previous spot. Houdini’s node based groom tools played a massive part in streamlining the character build process, allowing us to iterate quickly and re purpose attributes onto different cats, giving us a great foundation to work from”.

He added “were lucky that the lighting on set was exciting and dynamic, it allowed us to art direct the look on a shot by shot basis, showcasing all the texture and groom details that we worked into the cats during the look dev phase”.

The campaign marks another exciting outing for MPC and the brand, following on from the success of it’s ‘Once Upon a Time’ campaign which was recognized at the prestigious VES awards for Outstanding Animated Character in a Commercial.

MAKING OF SLIDE OUT THE FUNK 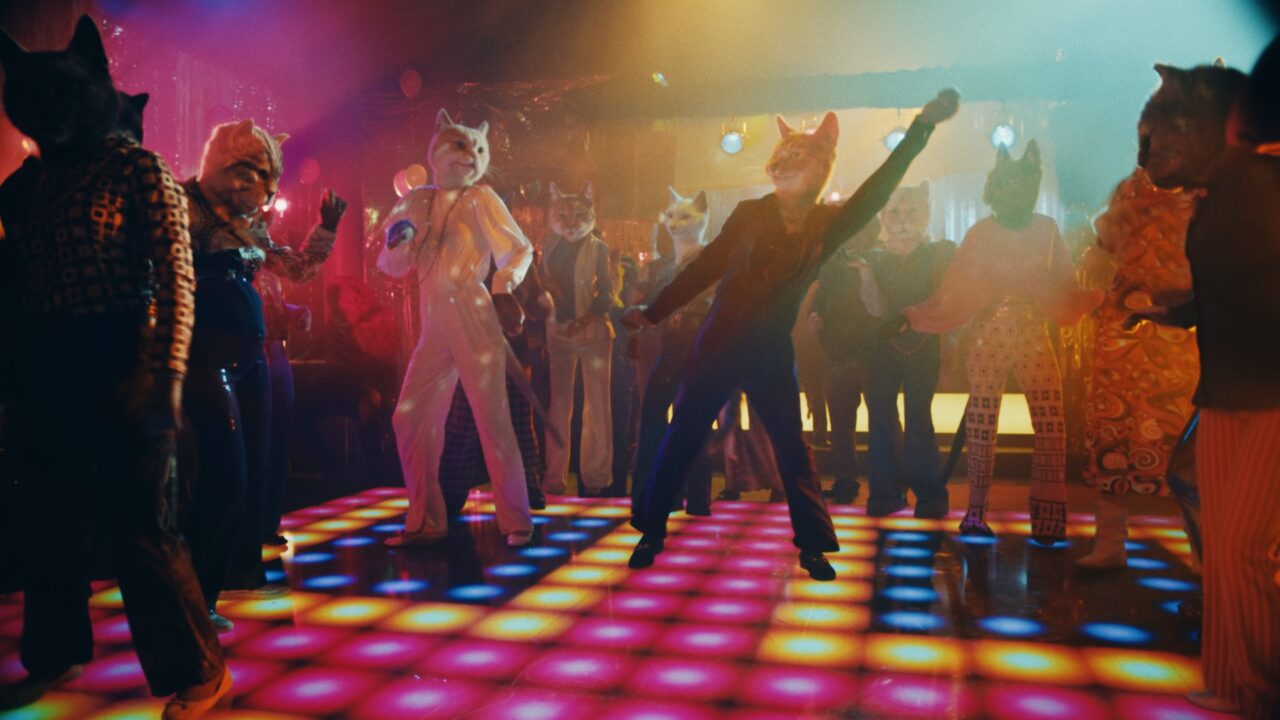 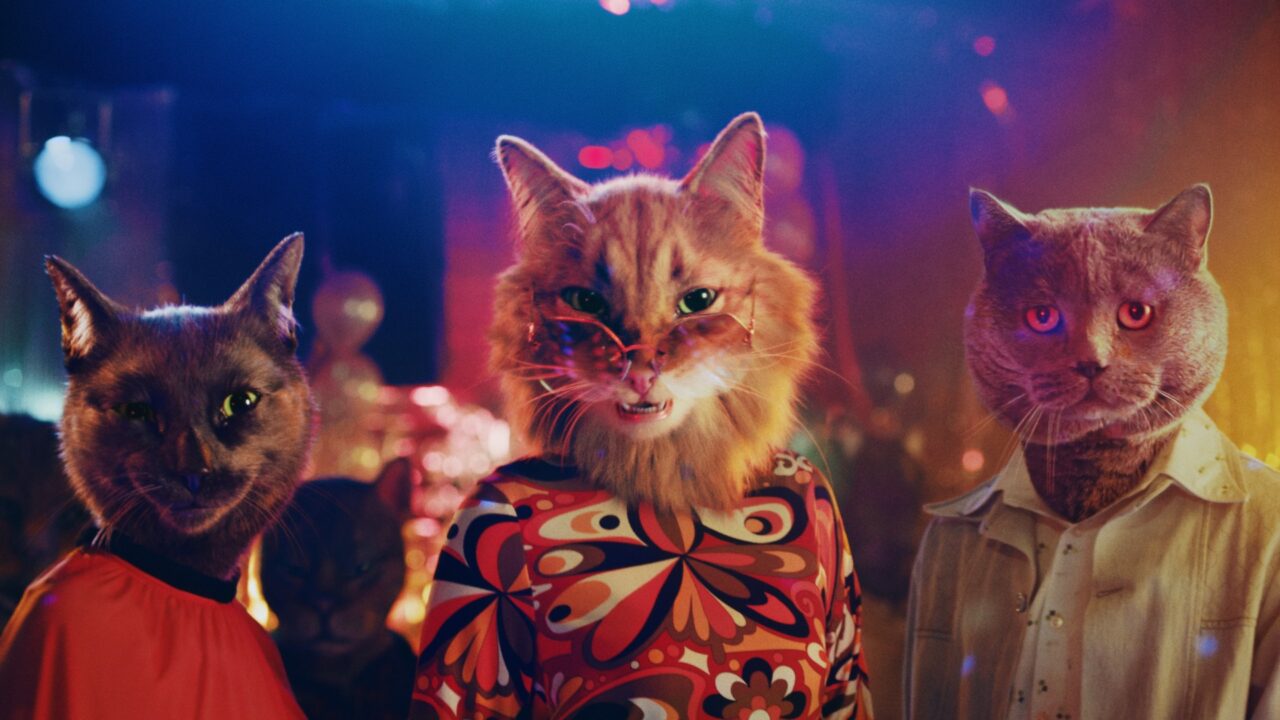 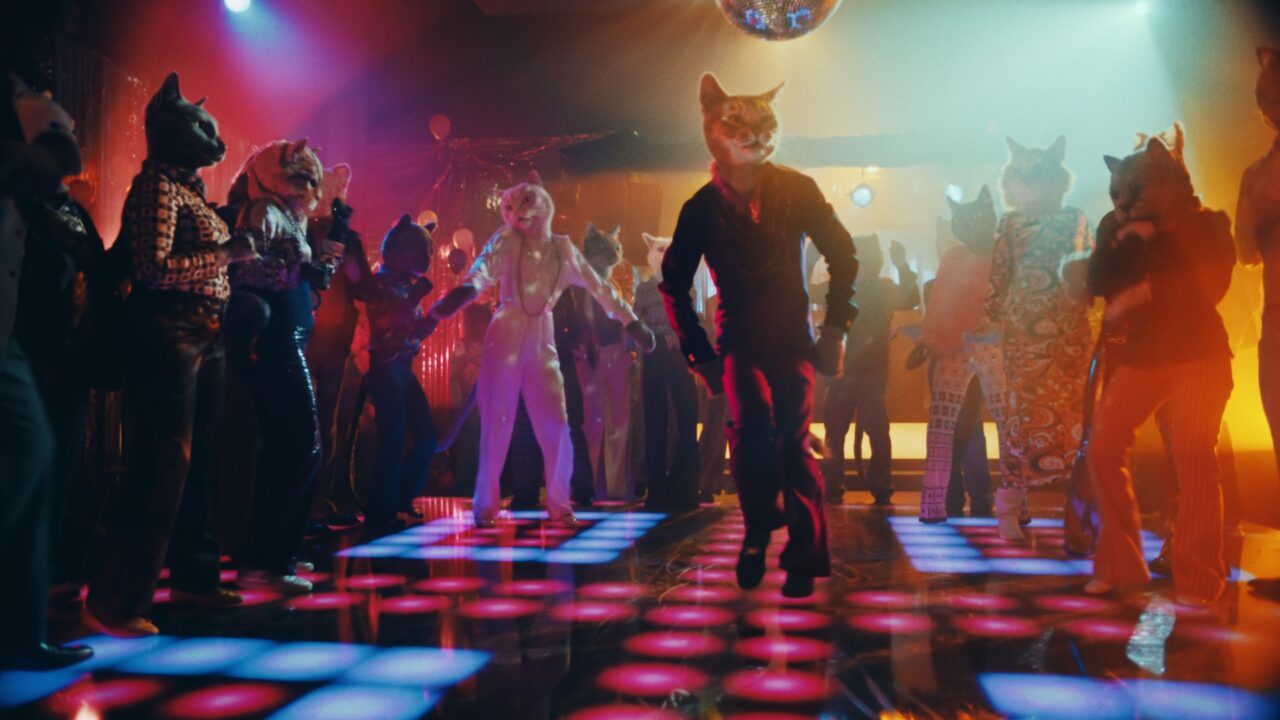 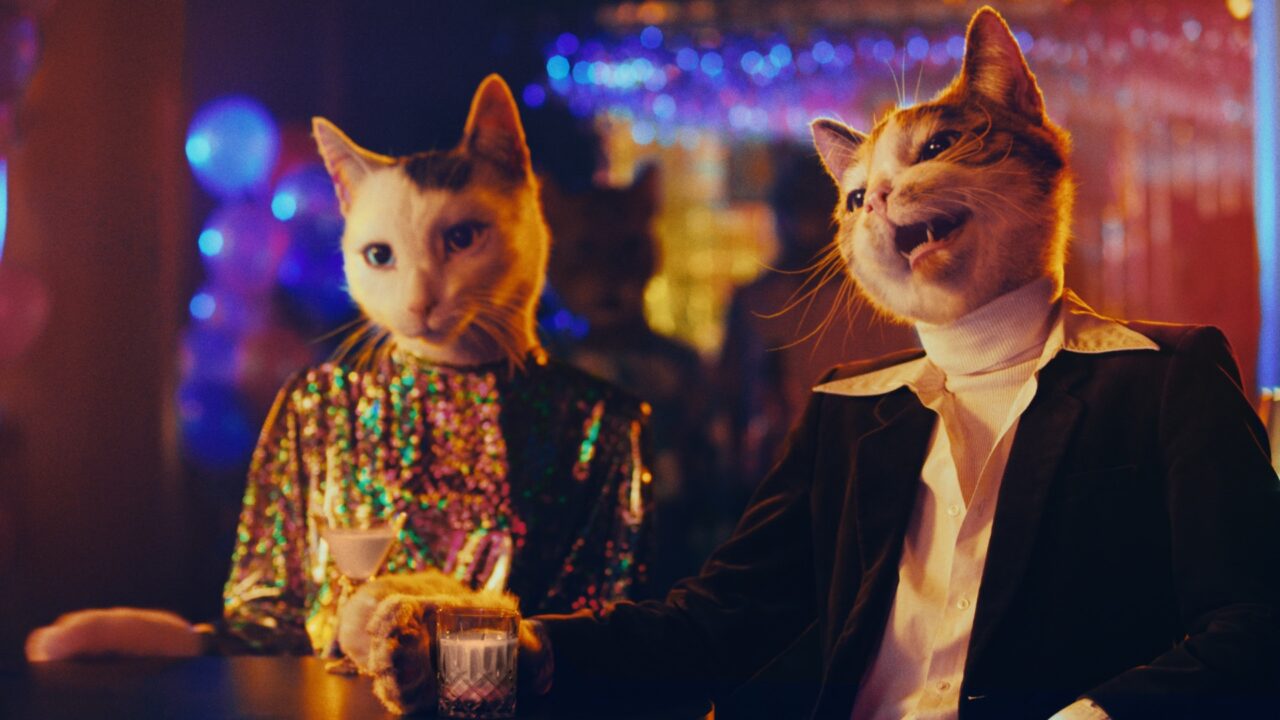 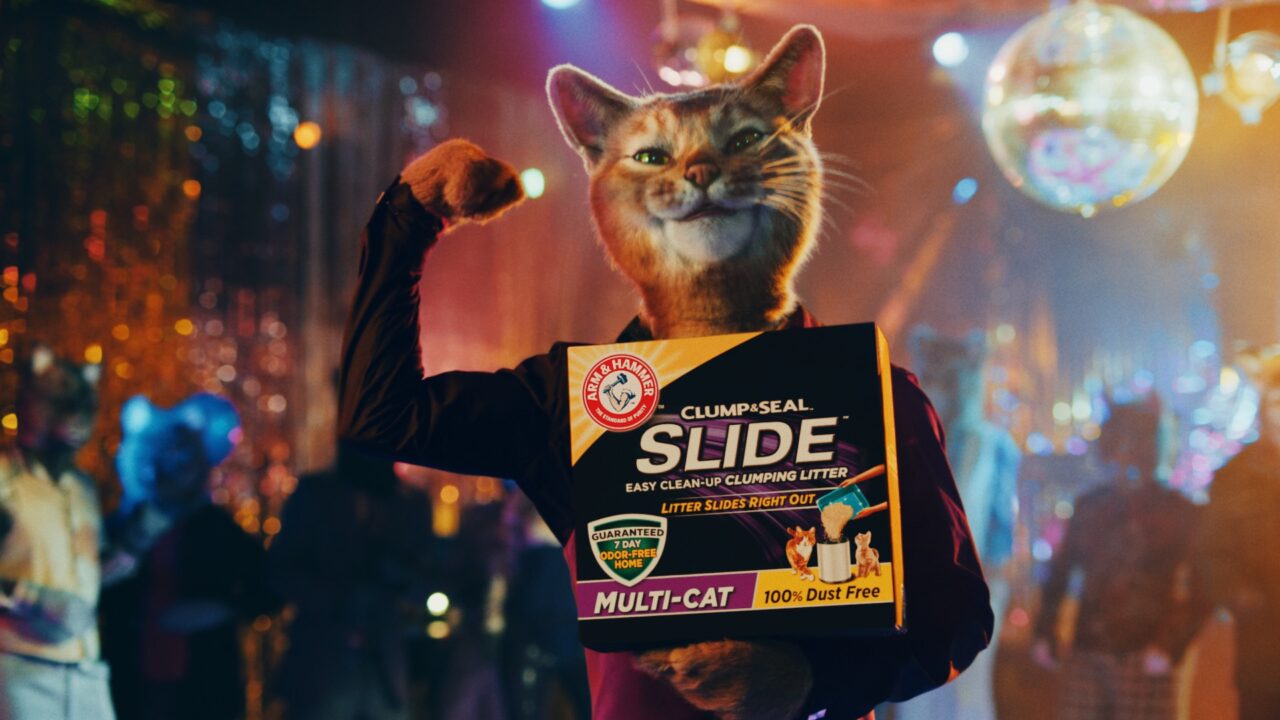