MPC partnered directly with Bosideng to launch a full CGI global commercial, directed by MPC’s Barry Greaves. The aim was to showcase the rigorous 150-step process each jacket encounters before meeting customers.

The initial focal point was to create a full CGI product video, that was dramatic, cinematic, and stylish. The film needed to showcase the jackets every minute detail with features portrayed accurately. For the research phase, our team in Shanghai visited the Bosideng factory to understand the manufacturing and testing process. The result is a visually beautiful but also technically accurate product film.

MPC’s Director, Barry Greaves said: “I love telling stories through abstract art whilst trying to make an emotional connection with the viewer, I think this film is a great example of that. The full CG approach allowed us to be extremely creative as we experimented with camera movement and speed changes. The CG feathers together with the wind, rain, and snow elements all required extensive R&D from our Houdini team.”

A few days post-launch, the global campaign has received over 1 million views on Bosideng’s WeChat account. The film was accompanied by a print campaign consisting of four images created by MPC Shanghai. 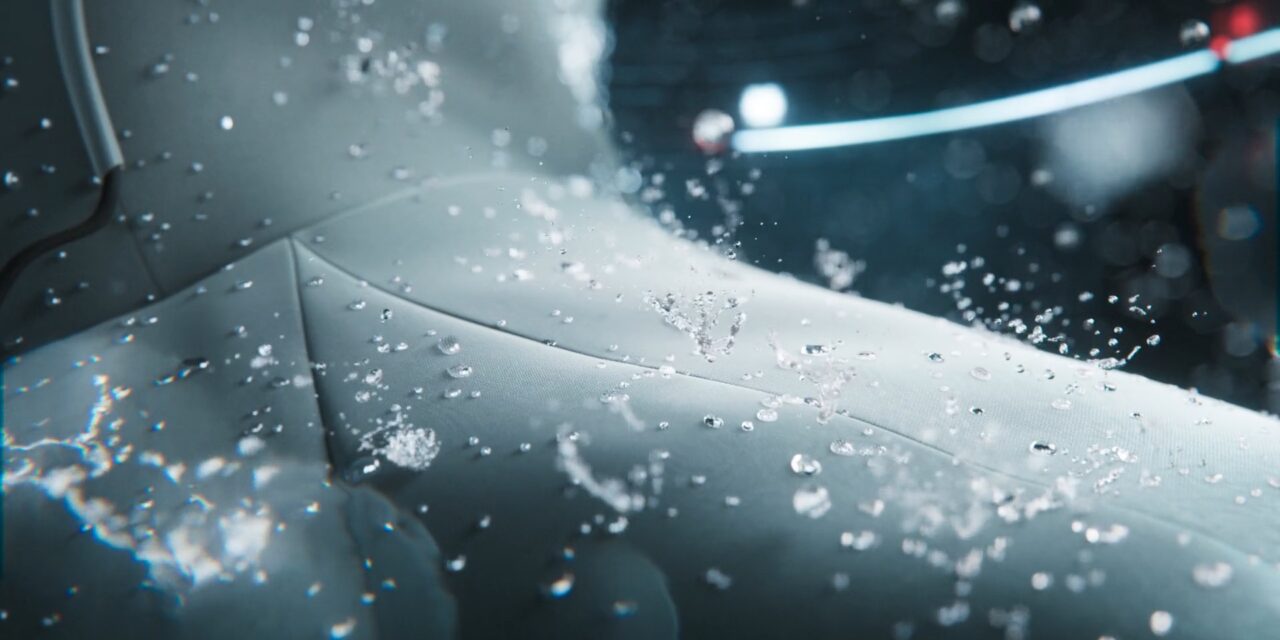 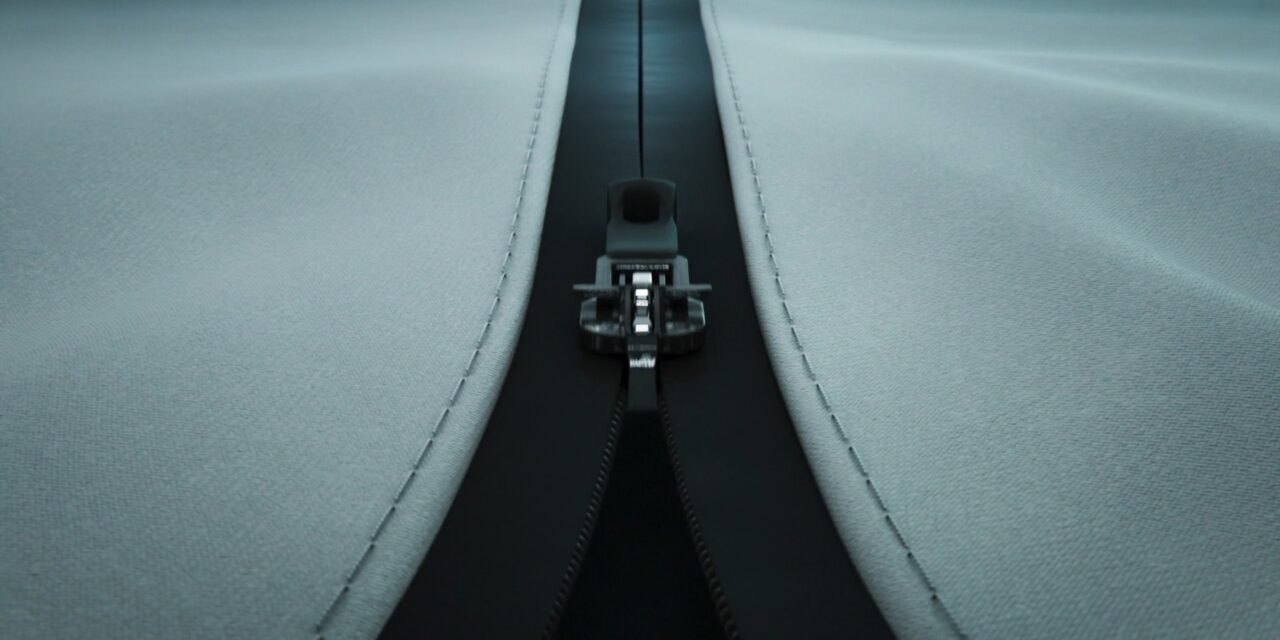 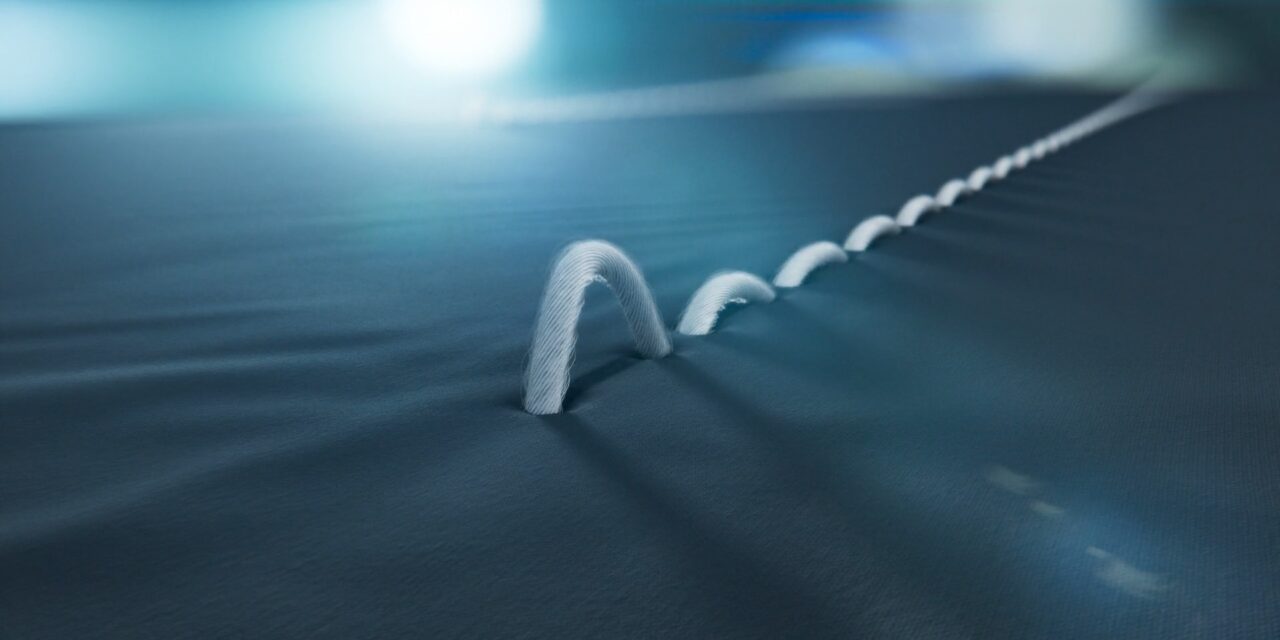 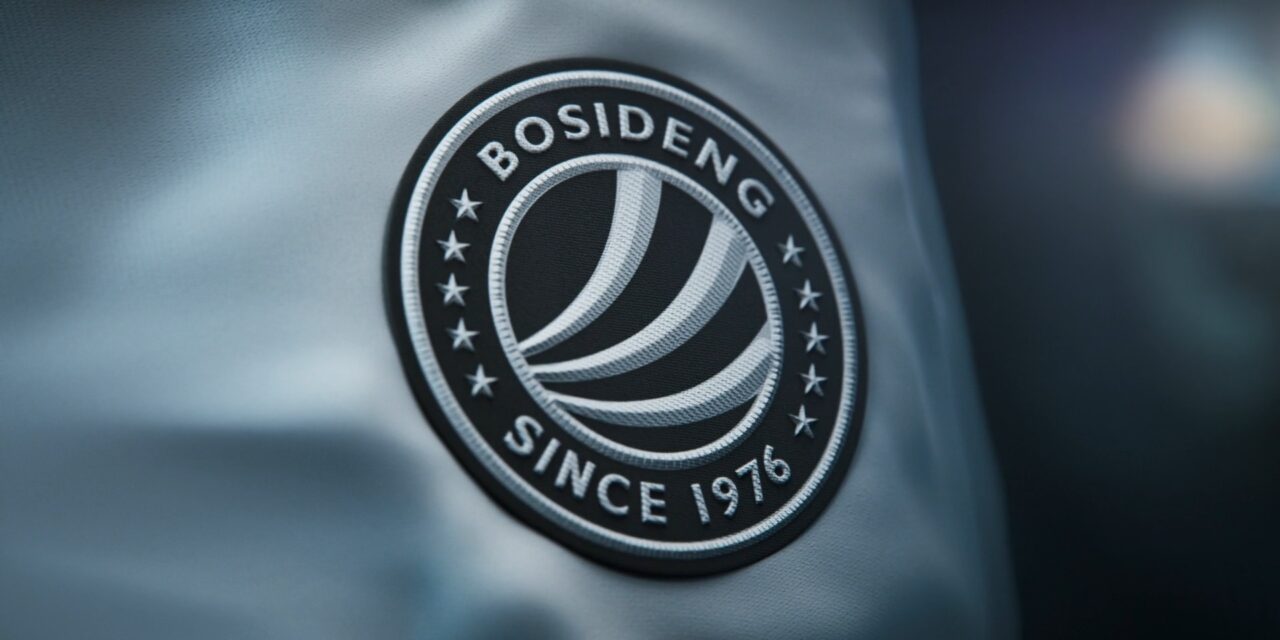