The ad, created by Ogilvy UK and directed by Tom Tagholm through Park Pictures, is British Airways first brand campaign in six years. The ‘love letter’ to Britain sees stars including Olivia Coleman, Anthony Joshua and Riz Ahmed travelling alongside people from all walks of life, spotlighting some of the characteristics that make Britain a special place.

MPC covered the VFX, which involved 3 CG planes shots, crafting various backdrops to extend the shots and adding details such as the ‘BA 100’ logo throughout the film.

The advert was named Campaign’s ‘Pick of the Week’ and was awarded 5 stars by David Reviews for their ‘Pick of the day’. 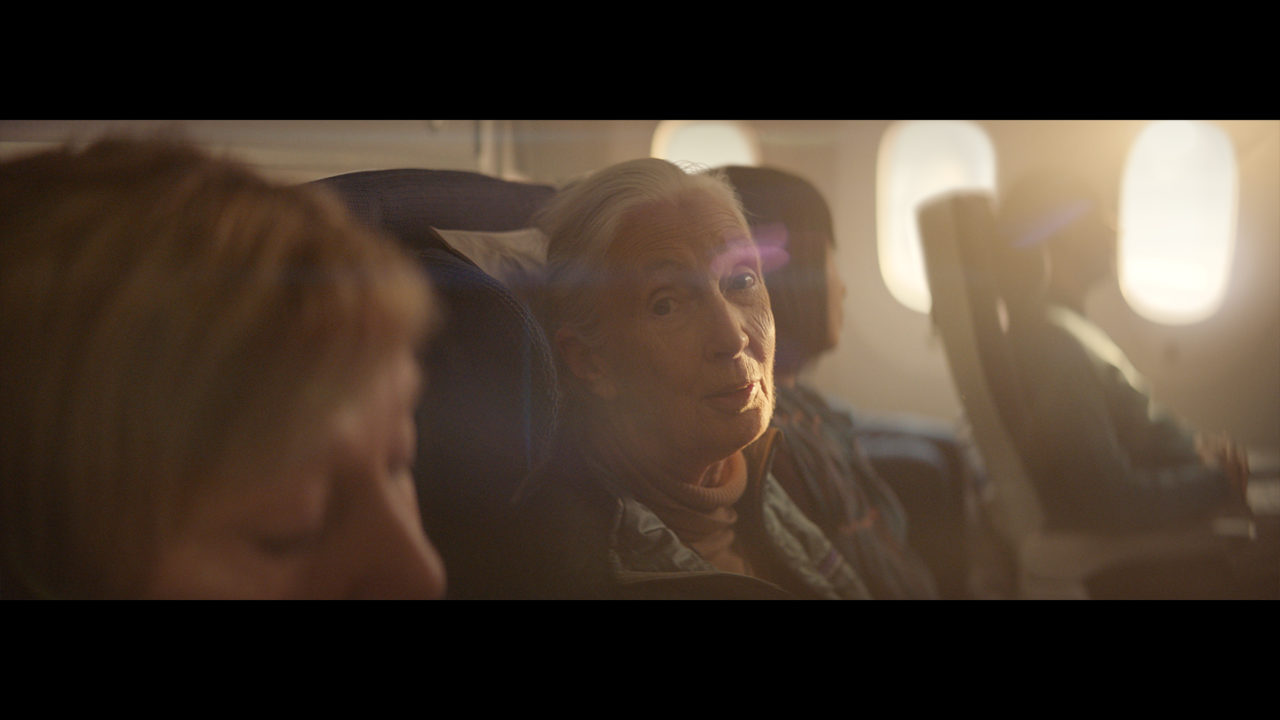 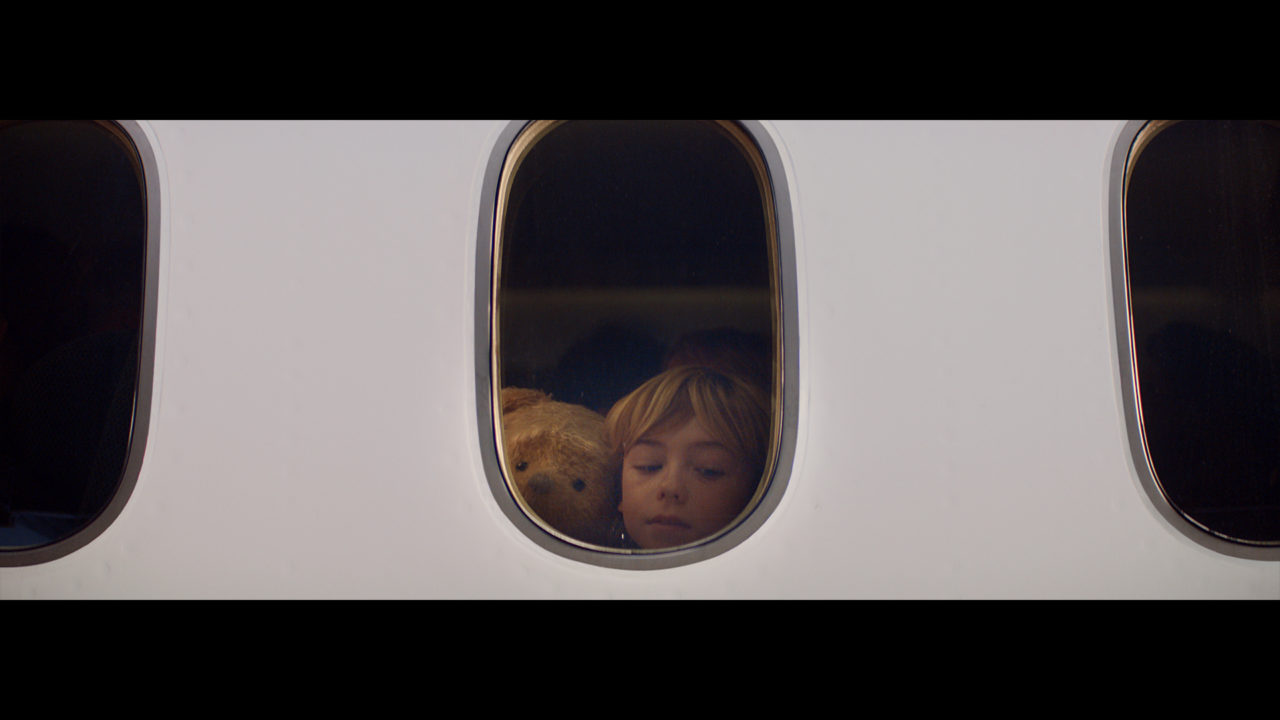 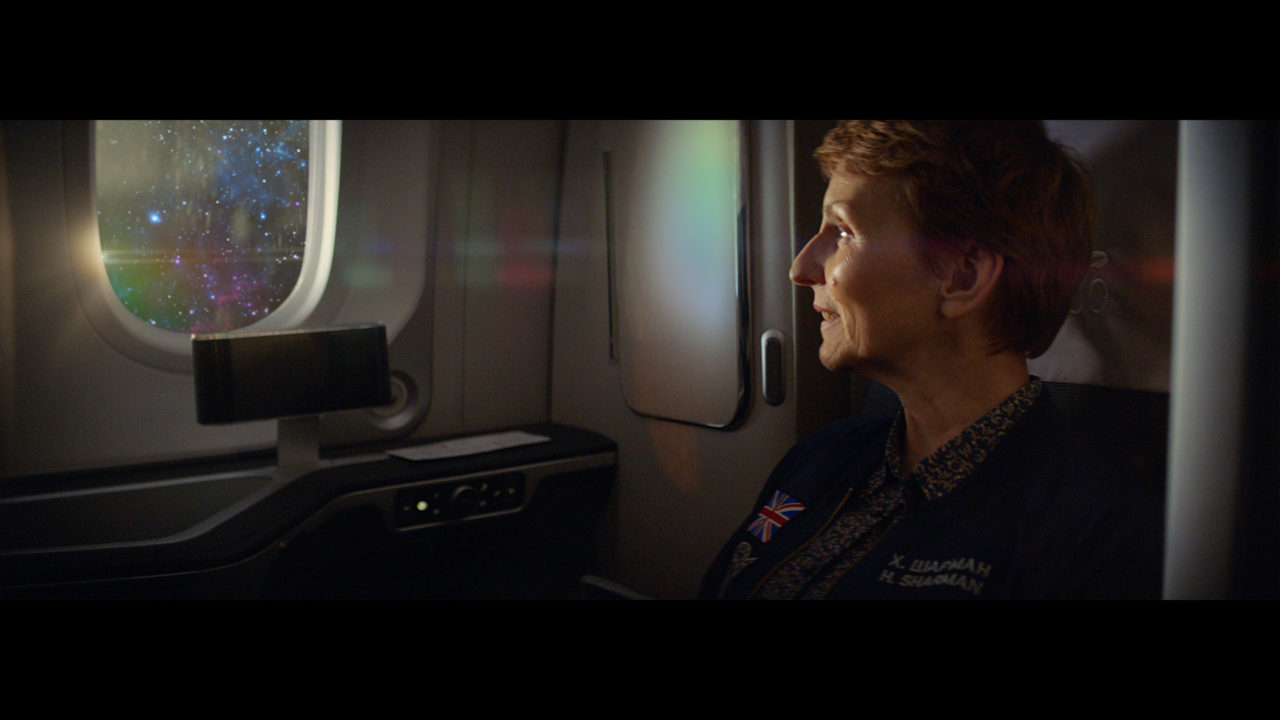 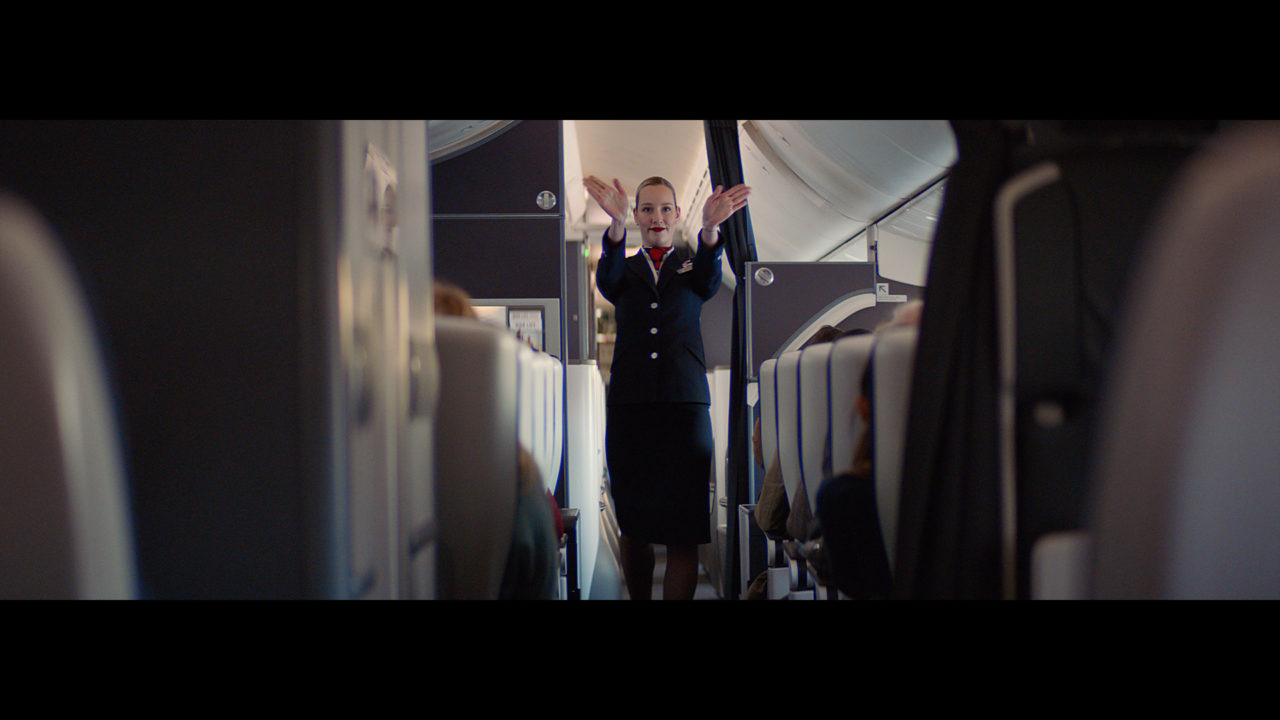 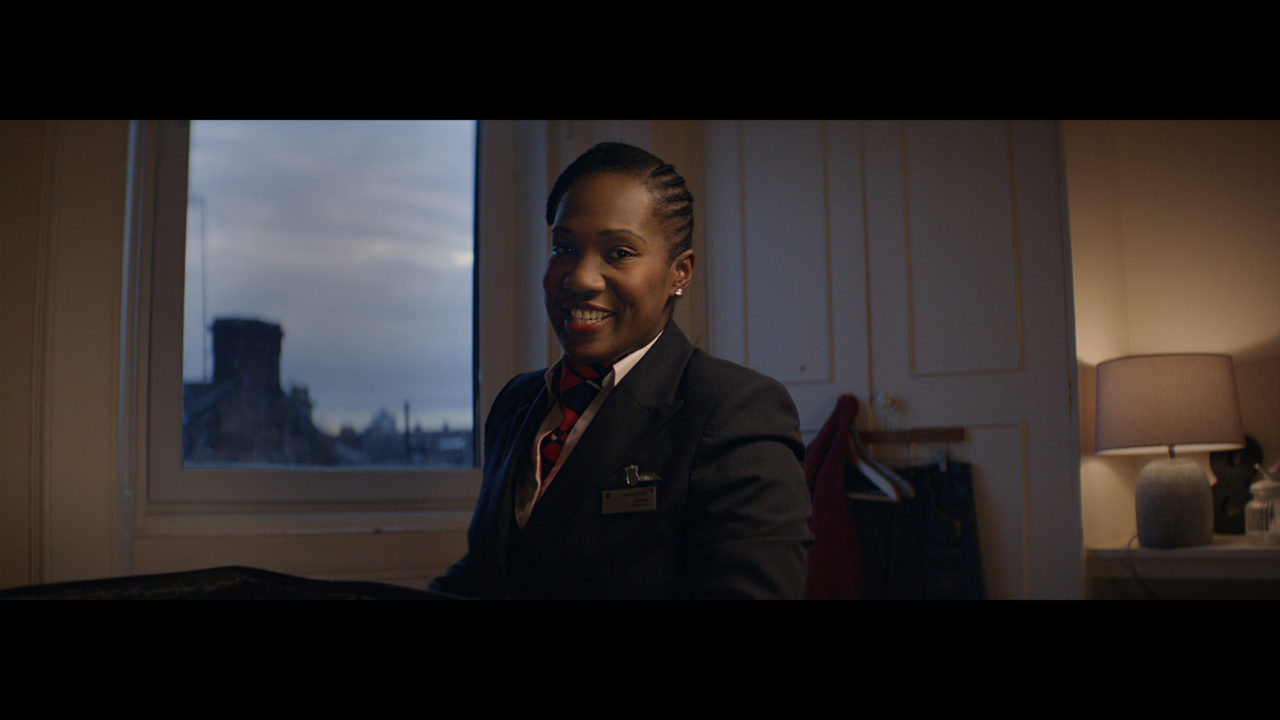 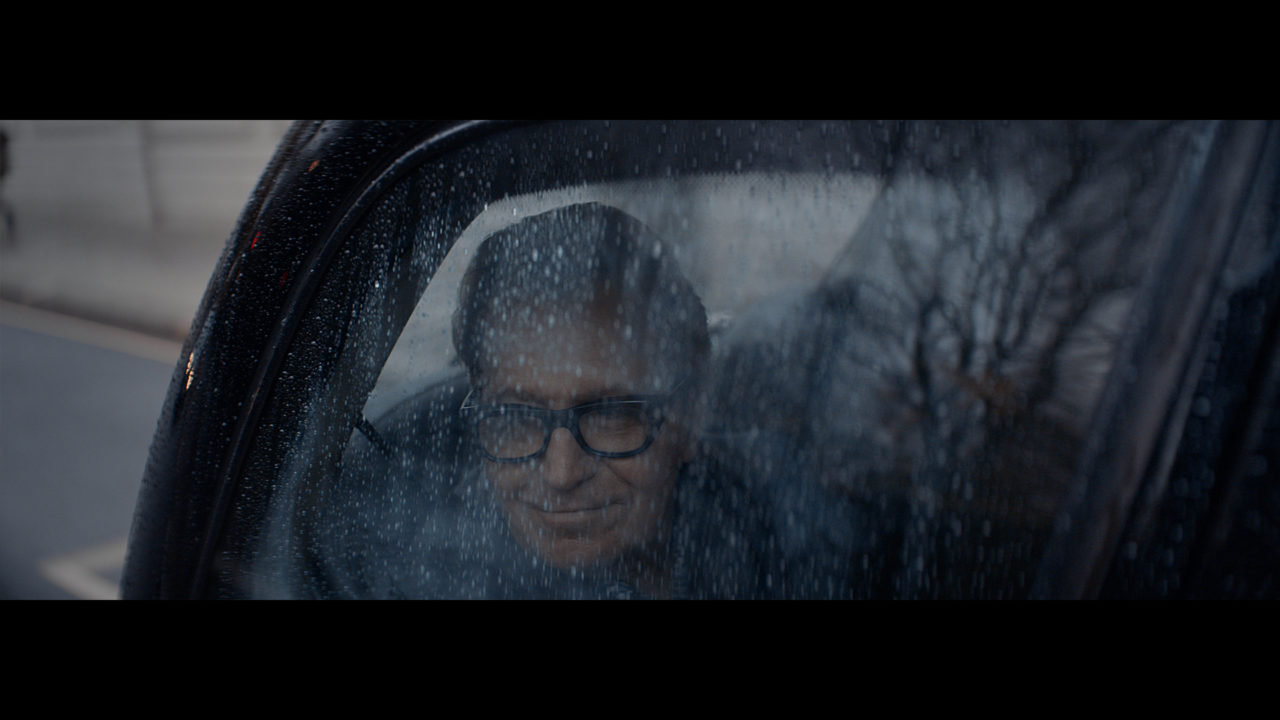 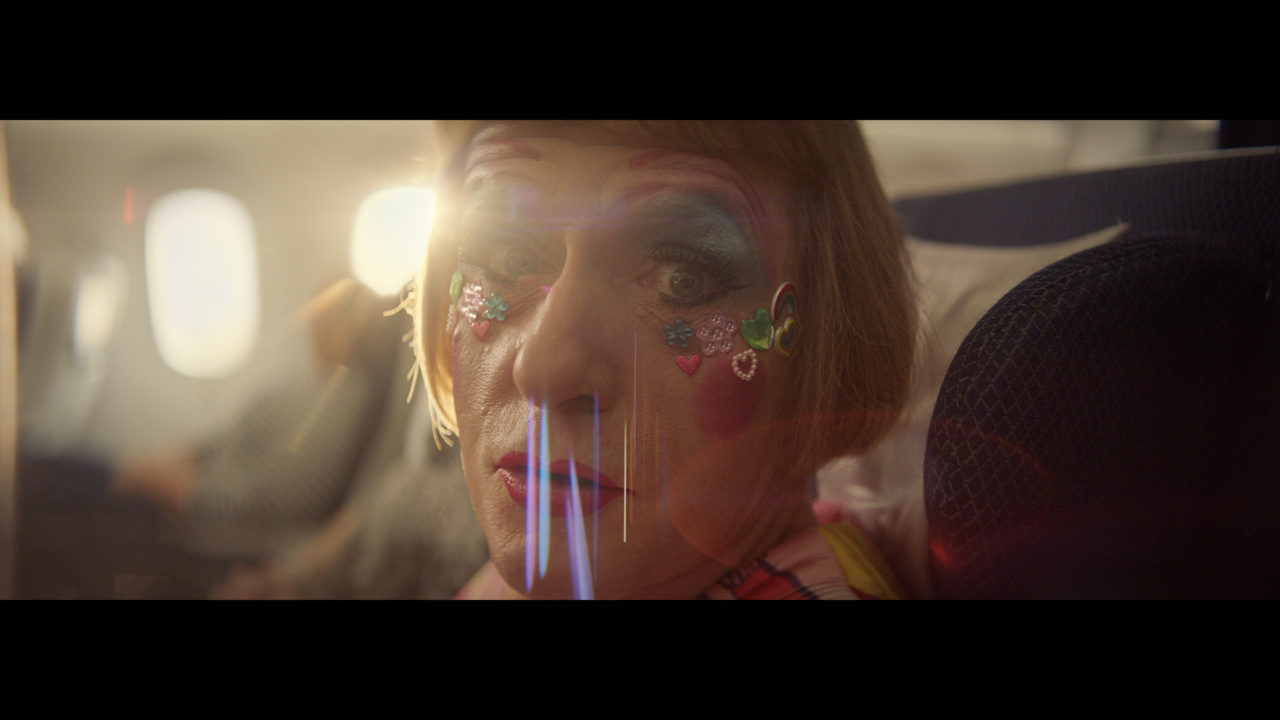 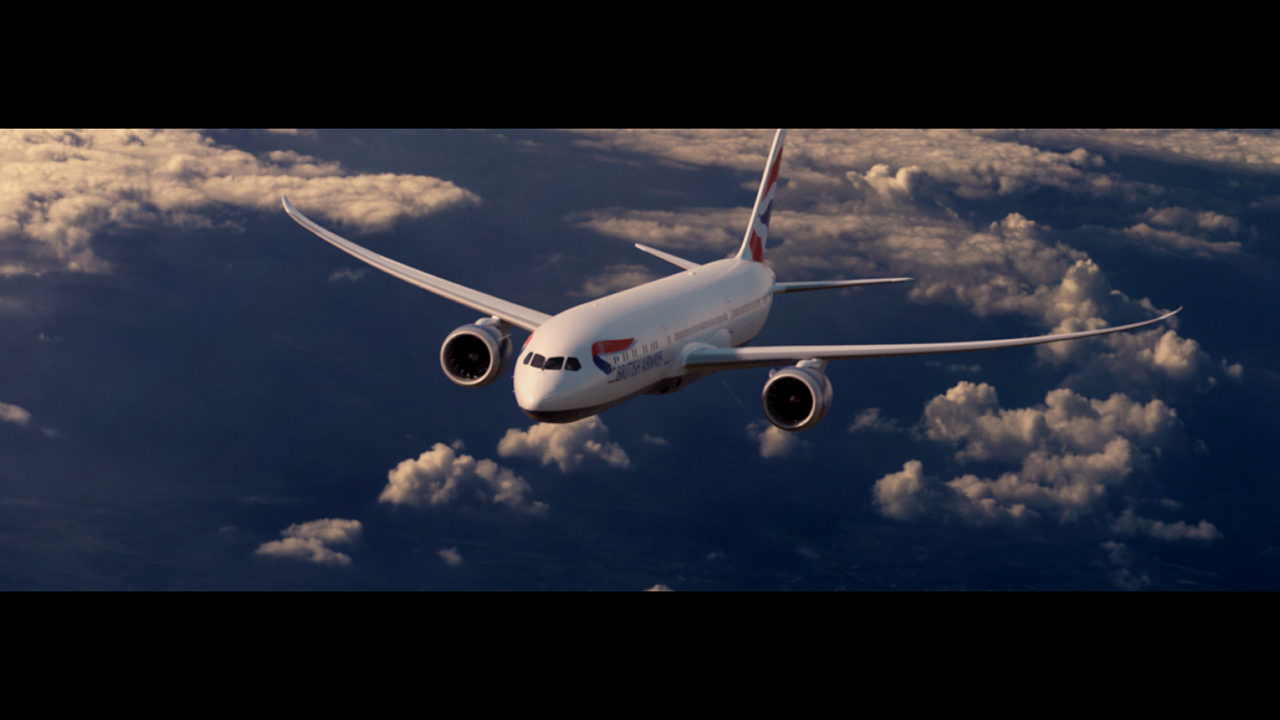