The nationwide creative campaign was created by BT & EE’s advertising agency Saatchi & Saatchi London, with VFX and grade by MPC. 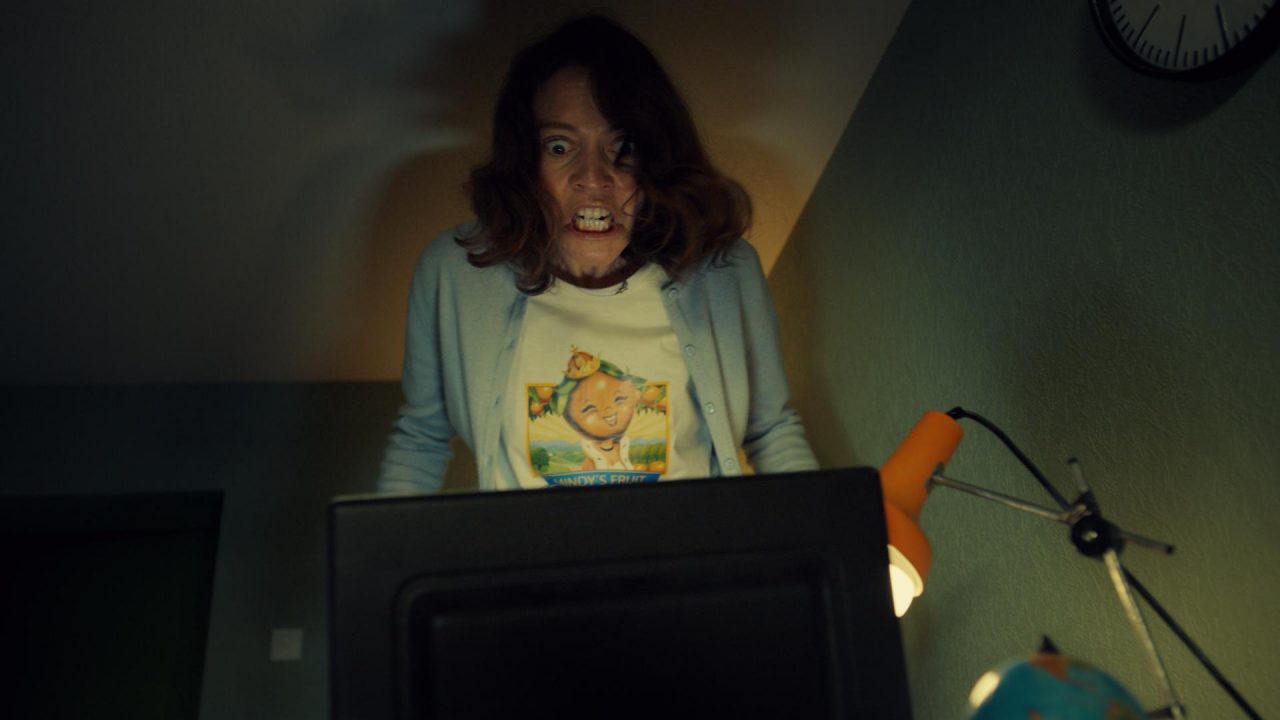 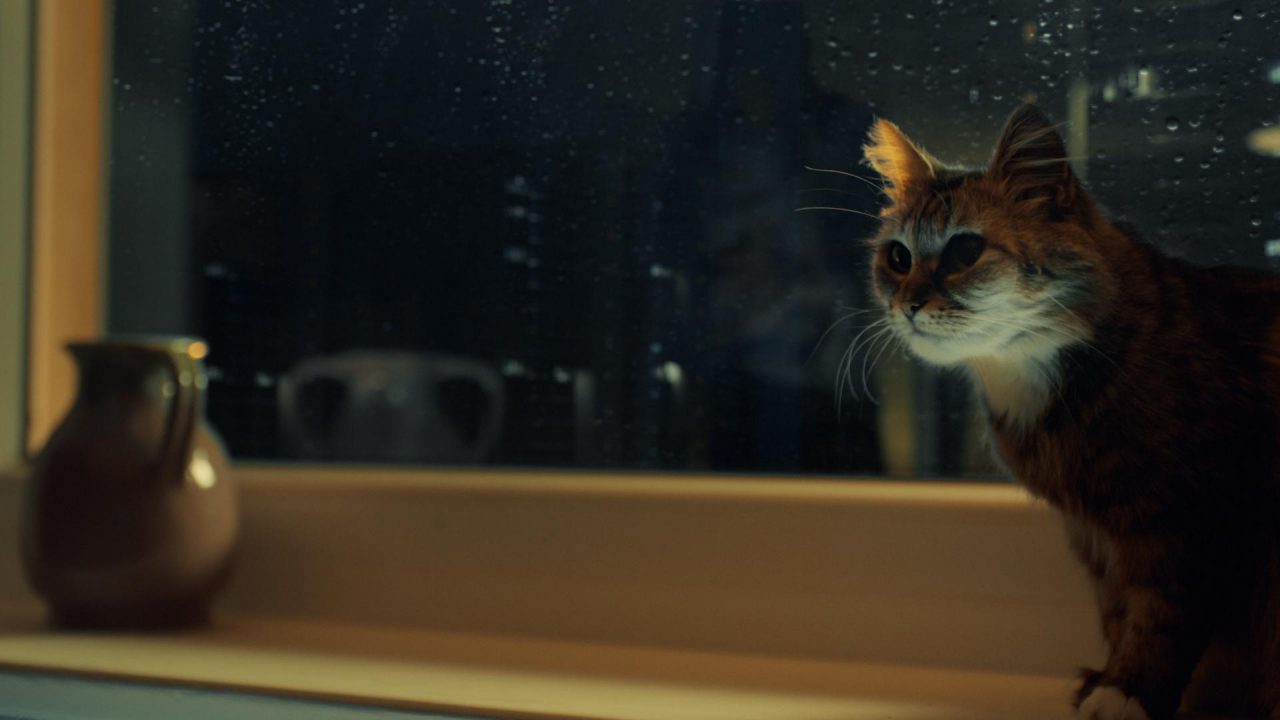 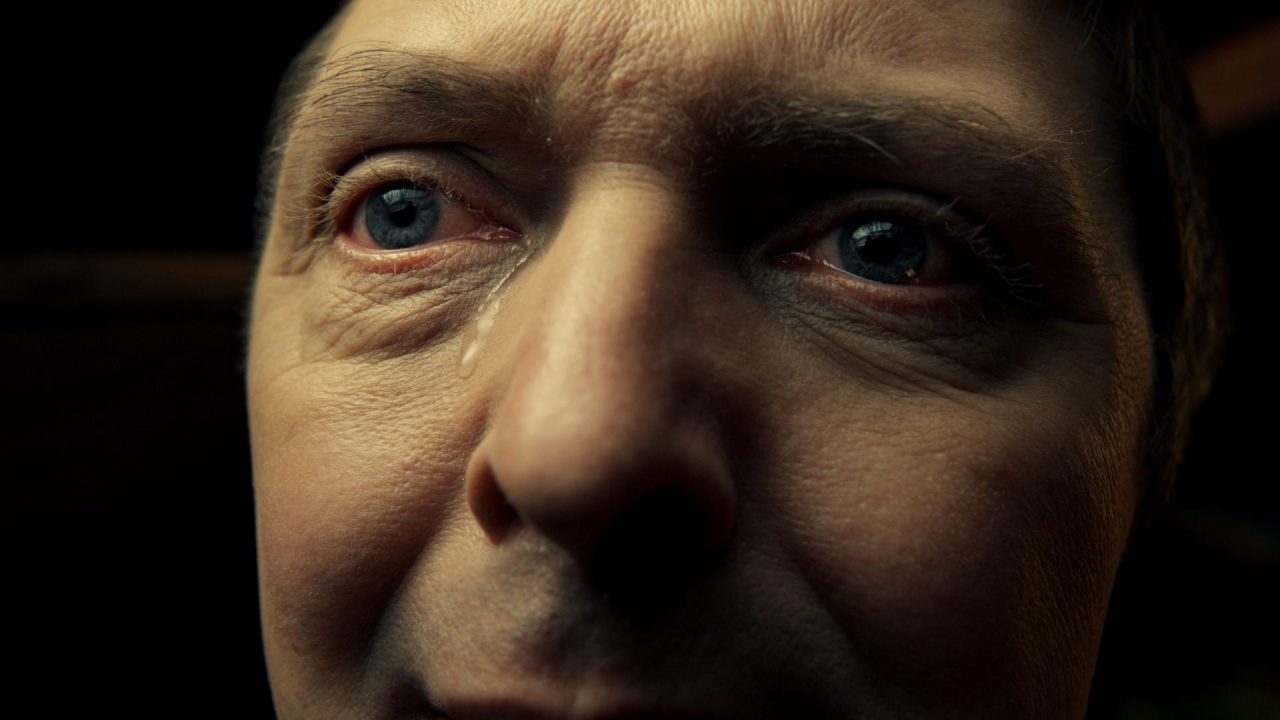 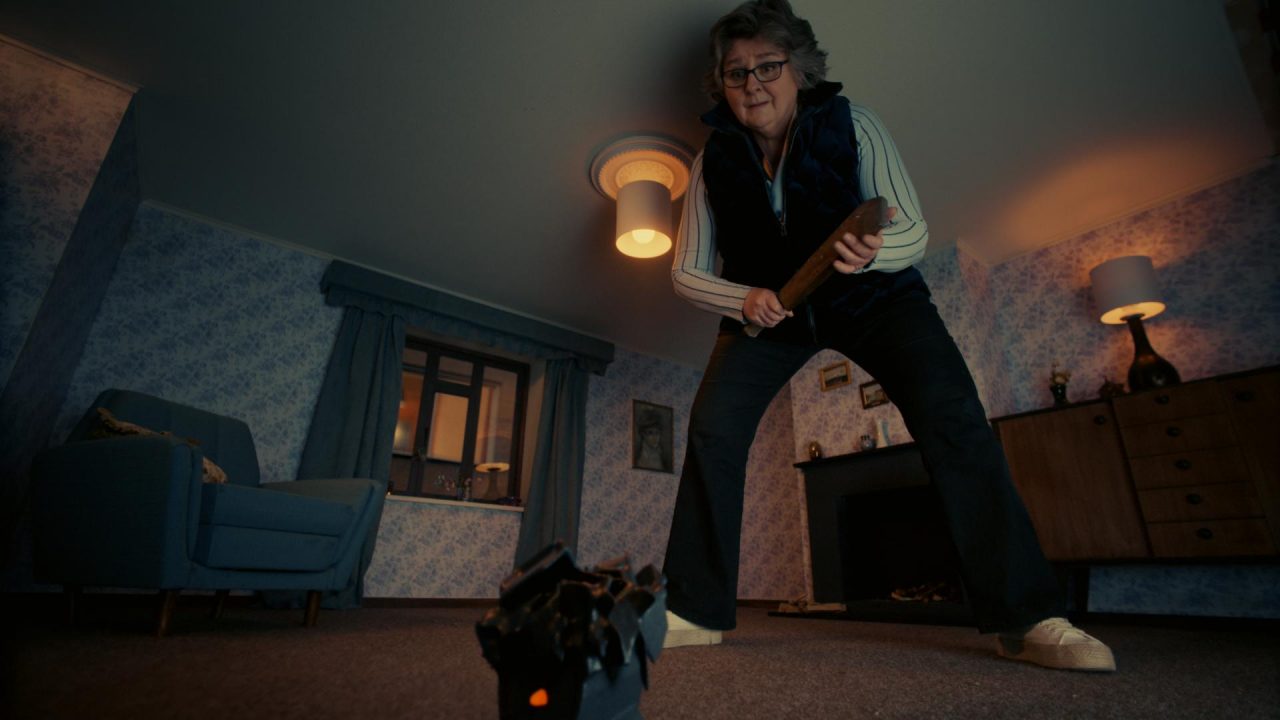 The advert depicts people losing their cool when they face broadband issues in their homes, resulting in general anger and destruction. It features a cover of the Basement Jaxx track “Where’s Your Head At”.

“I think everyone has had the frustration of the internet not working and wanting to destroy their router, so getting the chance to do it a couple of times in CG was quite cathartic. There were some fun technical challenges through the ad, from collapsing a wall behind a slow motion exploding fish tank to a router rising and rebuilding itself from a pile of debris on the floor as well as some creative ones like making a monitor being stretched out feel both believable, look interesting and have a defined image on screen”. 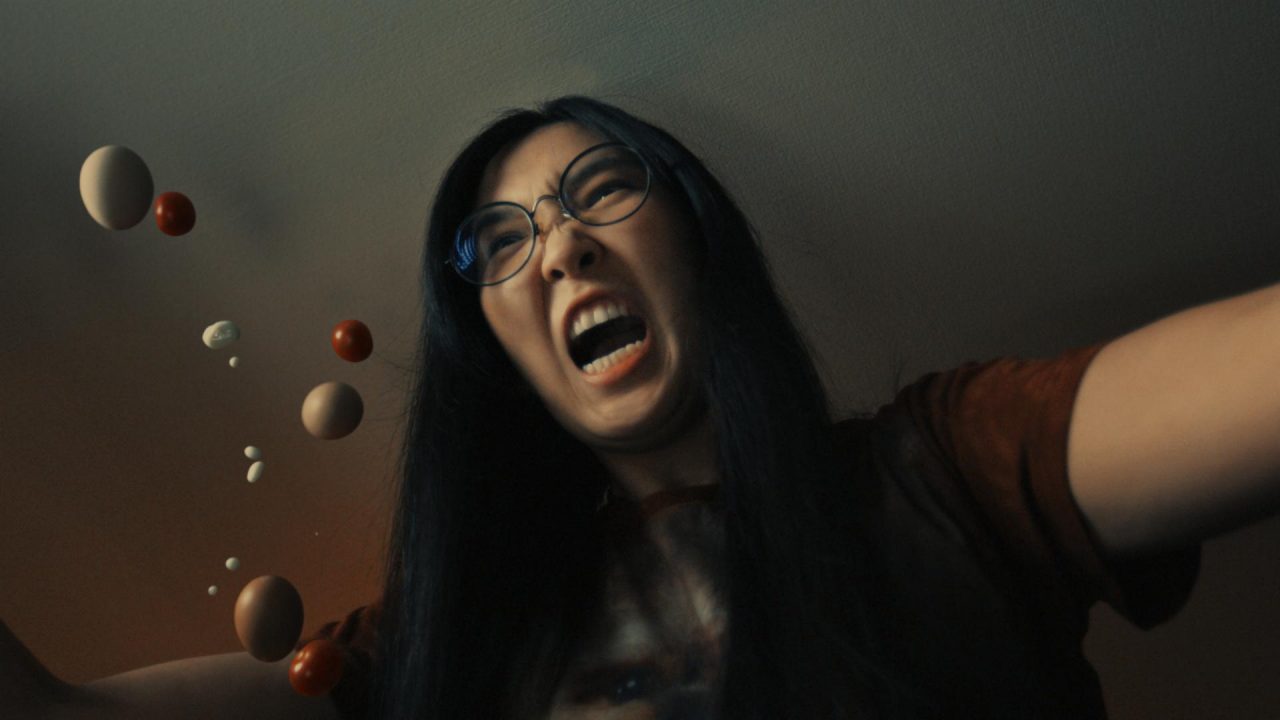 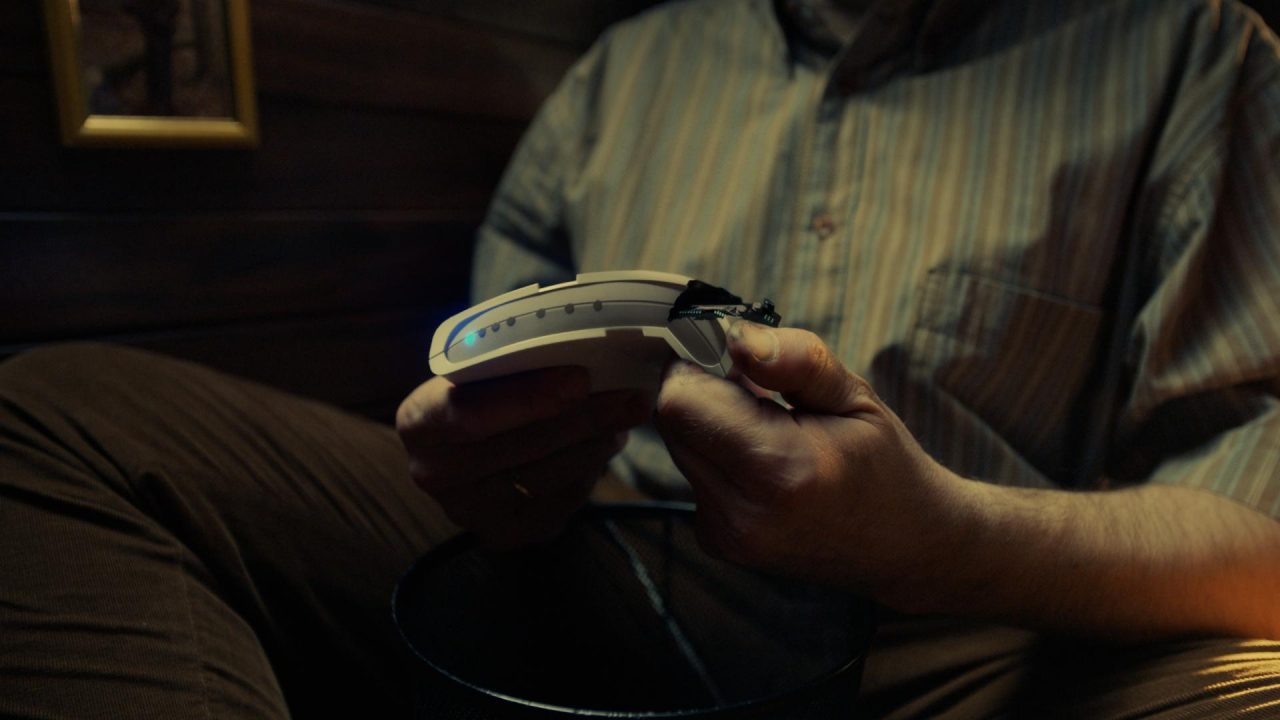 “It’s always great fun working with The Sacred Egg, what a fantastic project to be part of! From enhancing the giant characters with oversized arms, shrinking heads, our work varied between multiple element plates, transforming & destroying CG matching live action footage and a scared cat!! Did you spot the fish with a suitcase?!!”