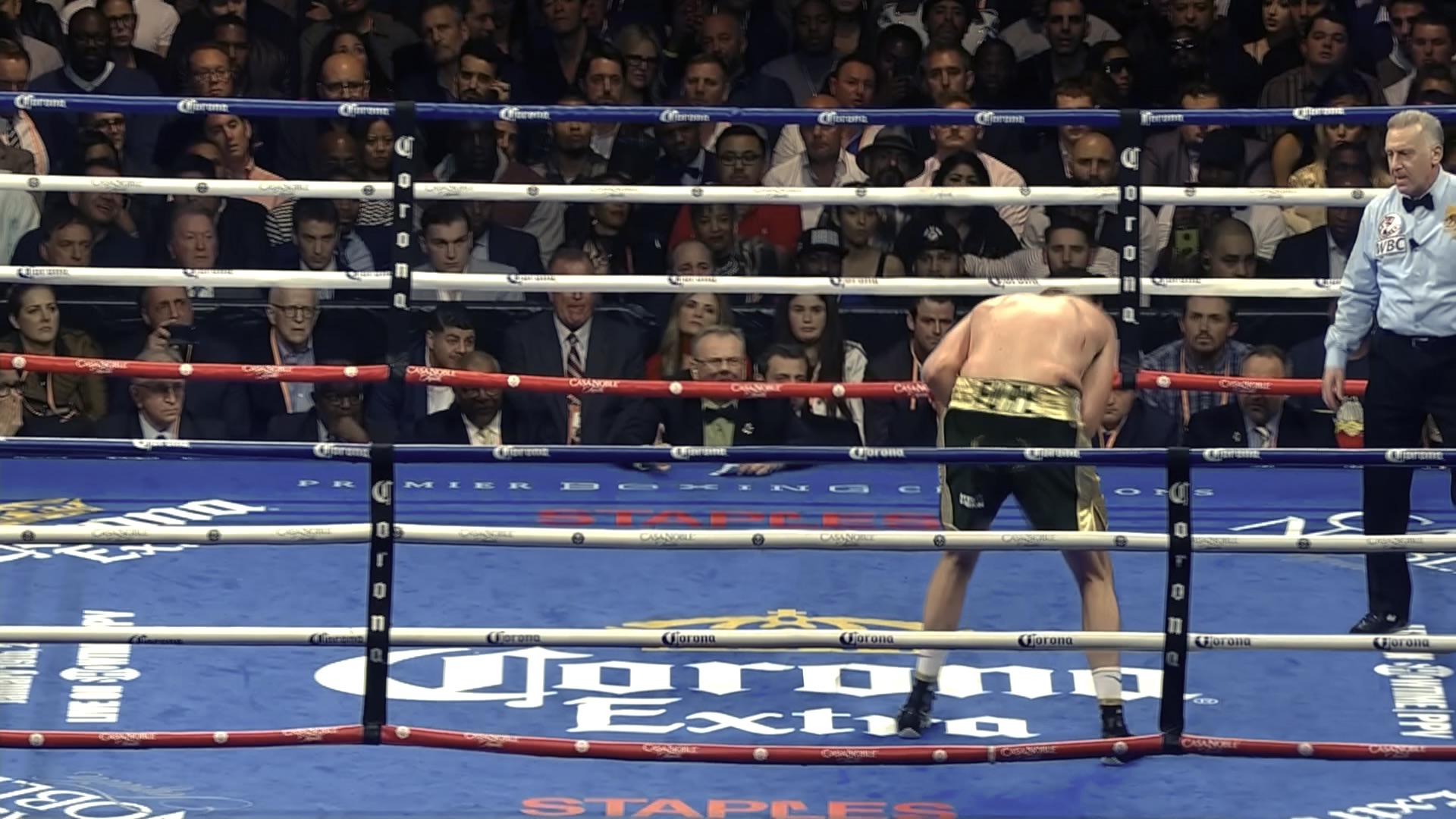 Using real footage of Tyson Fury’s fight against Deontay Wilder in December 2018, with his opponent digitally removed by MPC, we see the fighter moving around the ring, throwing and evading punches as his skin ripples with the impact of jabs. The sequence sees two big blows knock Wilder to the floor, as the referee starts to count. Summoning extra strength from somewhere, Fury lifts himself from the canvas and stands ready to fight again. CALM’s powerful message is that “Sometimes the toughest opponents are the ones you can’t see,” which appears before the words “Don’t fight it alone” and the helpline.

MPC’s VFX Supervisor Dan Lorenzini said: “As a boxer myself this film centered around a huge passion of mine. Depicting the battle of mental health in this way was a very apt and clever message from Zac the Creative”.

Dan added: “Working on found footage is always more of a challenge than footage purposely shot for a task. Our Bangalore studio worked on over 1000 frames of footage to paint out Deontay Wilder. We created new limbs, faces and body parts of Tyson to patch the areas Wilder covered. Essentially, we were rebuilding Tyson for a number of sequences, we took sections of the crowd and recreated their reactions, rebuilt the referee, and anything that got obscured”.

The campaign went live in advance of Tyson Fury’s trilogy rematch against Deontay Wilder and was backed up by VOD and YouTube, as well as DOOH Transvision screens. Social media focused on the core film and engaged influencers to drive reach and to encourage the conversation surrounding mental health, using the hashtag #InvisibleOpponent.

Tyson Fury shared the campaign with 4.4m followers on his Instagram page. 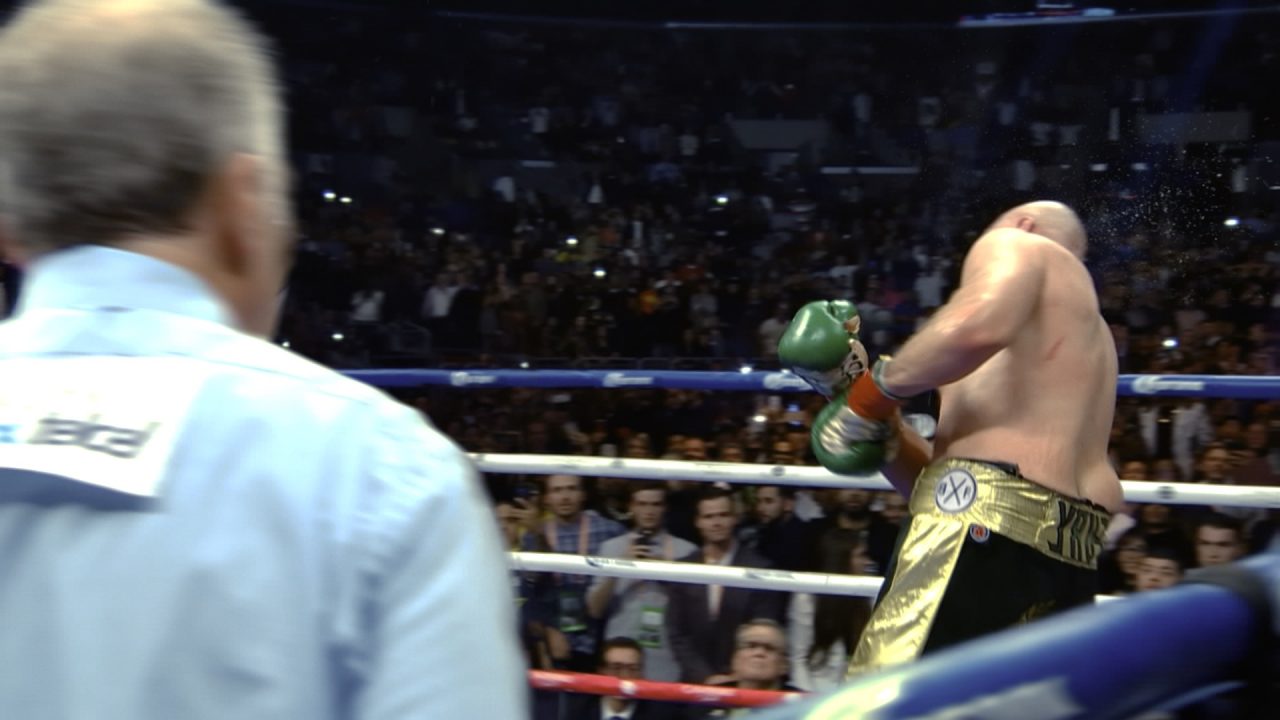 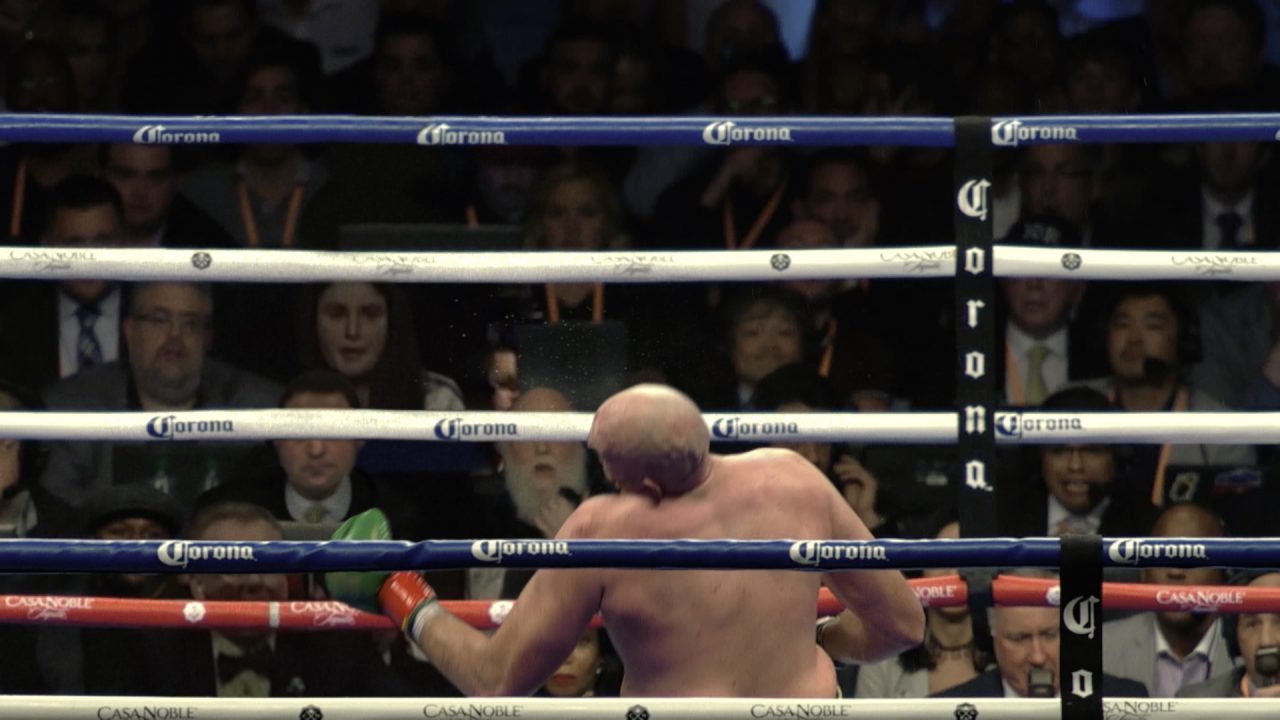 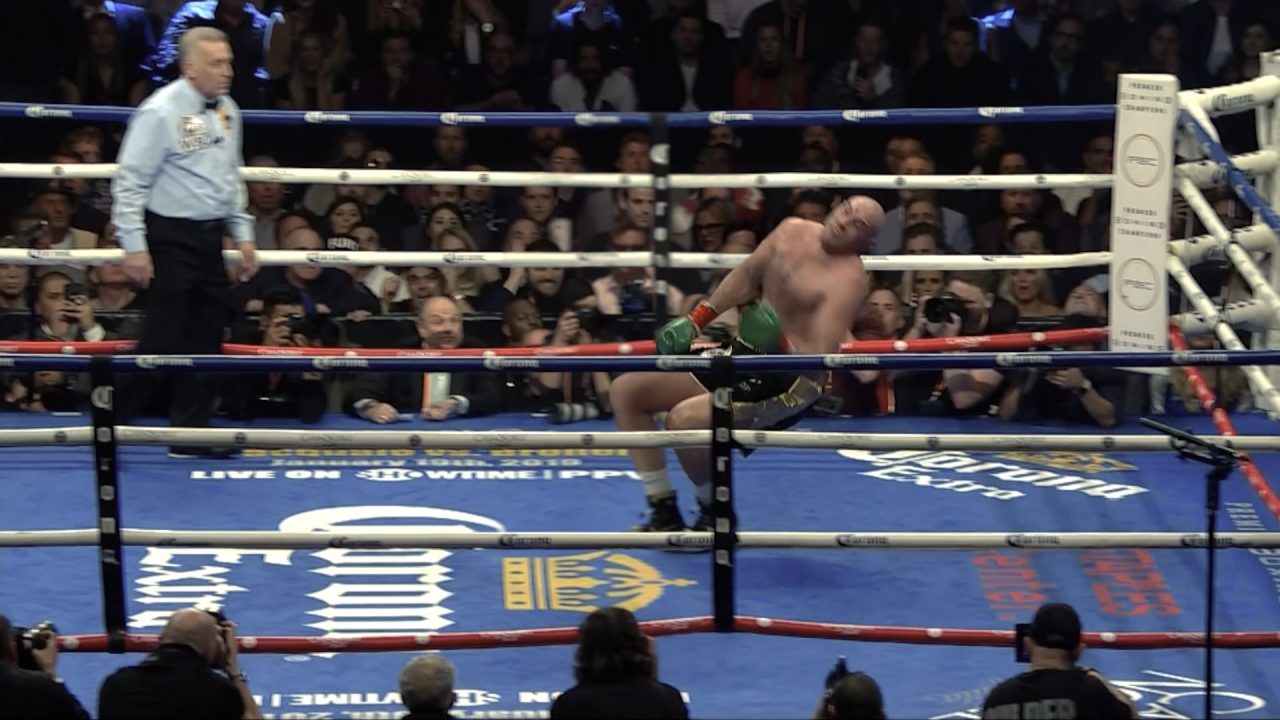 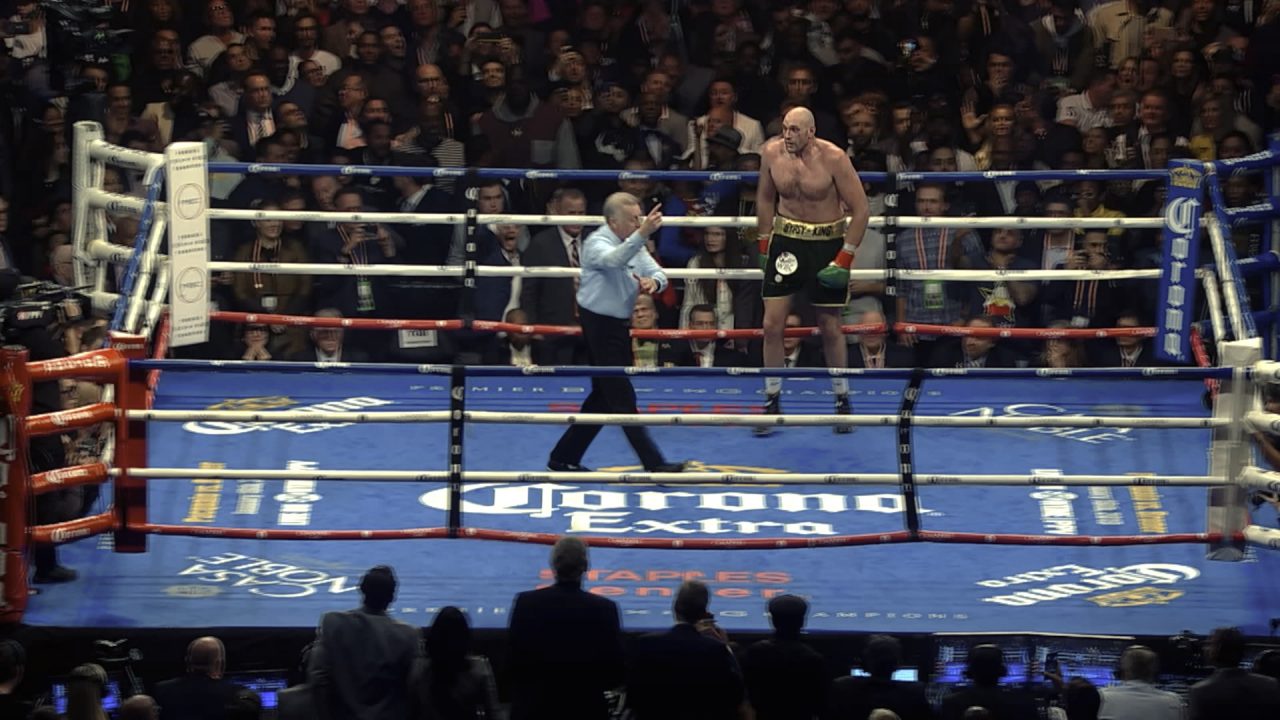