Hello Privilege, It’s Me Chelsea, directed by Alex Stapleton and starring comedian Chelsea Handler, explores white privilege, Chelsea’s role in it, and how it impacts American culture. The documentary, which is a Netflix original, sees Handler travels around the country to talk to people from a range of different backgrounds about the topic of race and white privilege, including college students at an open mic night and a Republican women’s group. Special guests include actress Tiffany Haddish, comedian Kevin Hart and anti-racism activist and writer Tim Wise.

When it came to setting the visual tone for the compelling 60-minute film, MPC’s colorist Ricky Gausis worked closely with Alex and the team.

Ricky said, “It was my first time working with Alex and she was a great collaborator. I’m thrilled that we were able to jump on a project that clearly means so much to both her and Chelsea and their passion shows through in the work.” 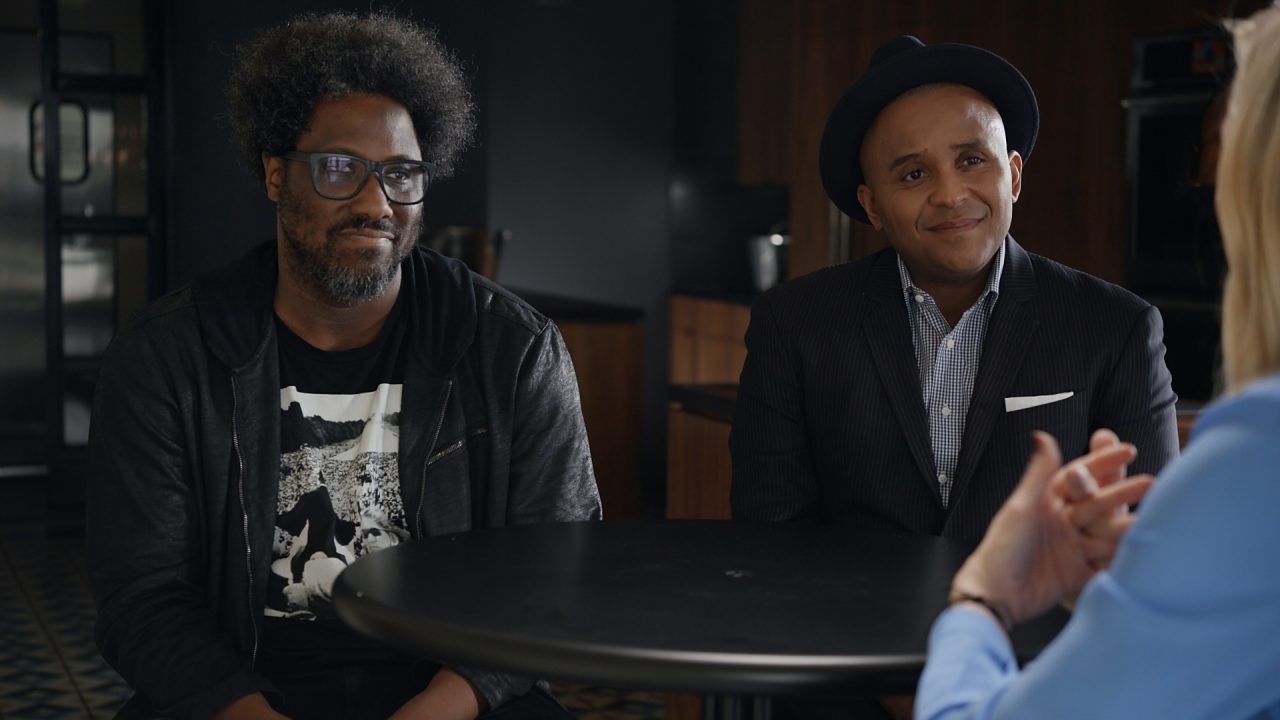 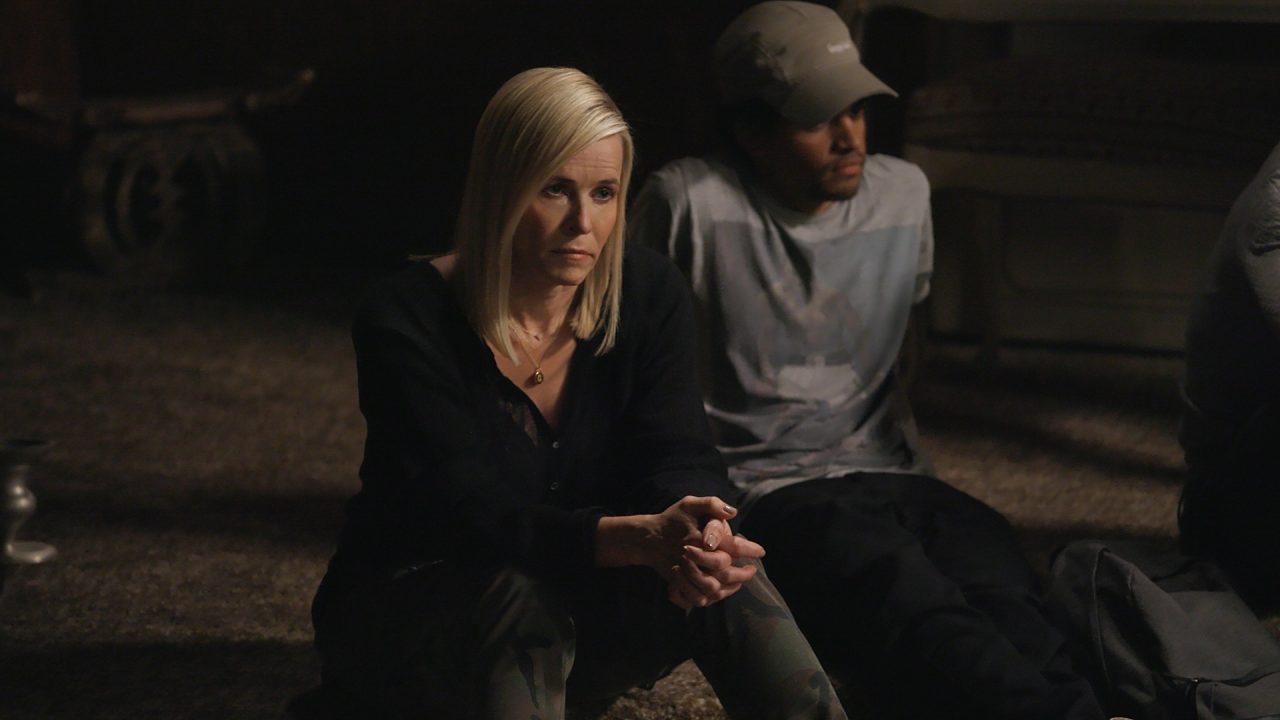 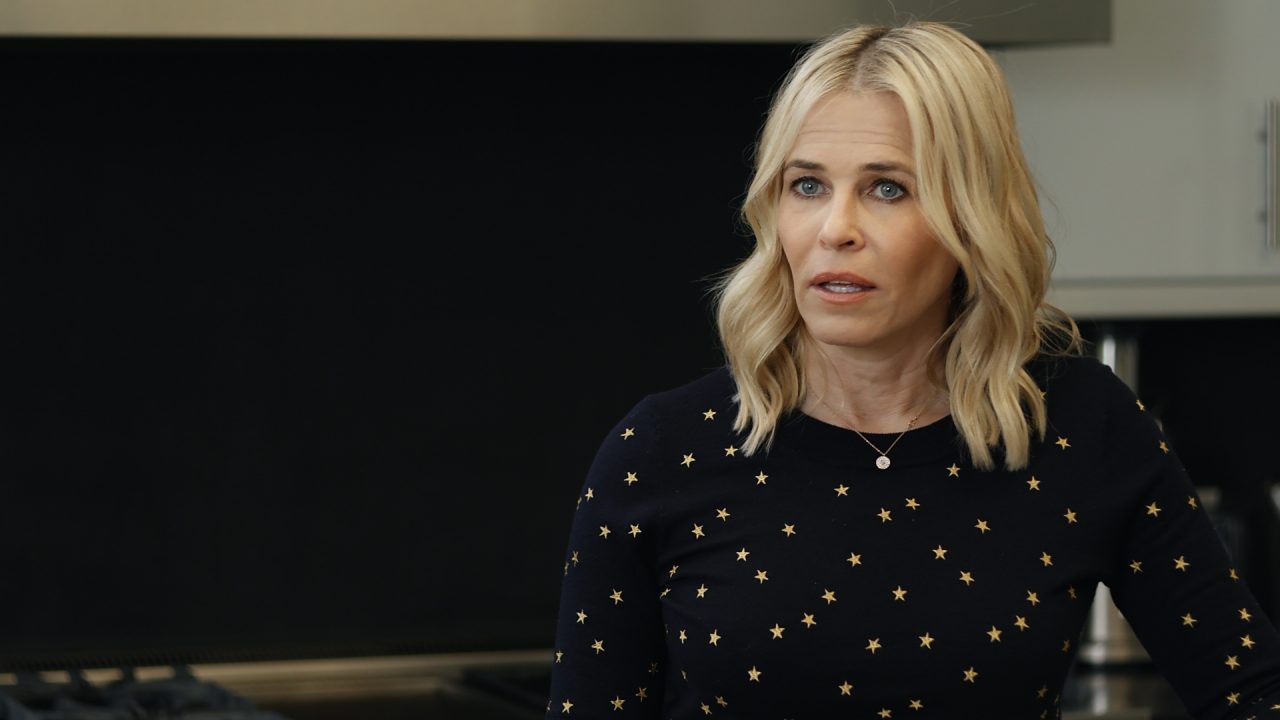