Childish Gambino (aka Donald Glover) has sparked a national debate with his latest music video ‘This Is America’ – a cultural phenomenon full of symbolism and political undercurrents that has become YouTube’s biggest first week debut in 2018. A true collaborative effort, the project saw MPC Colorist Ricky Gausis working once again with top director Hiro Murai.

The director and colorist have been working together for years, starting with Hiro’s music video for Queens of The Stone Age, which was shot by DP Larkin Seiple who also worked on ‘This is America.’

As Hiro points out, “Ricky has had a hand in pretty much everything I’ve made in the past five years, so I consider him an essential collaborator.’

Additionally, the pair have worked together on the hit TV series Atlanta, also starring Donald Glover, as well as numerous commercials for brands like Nike. 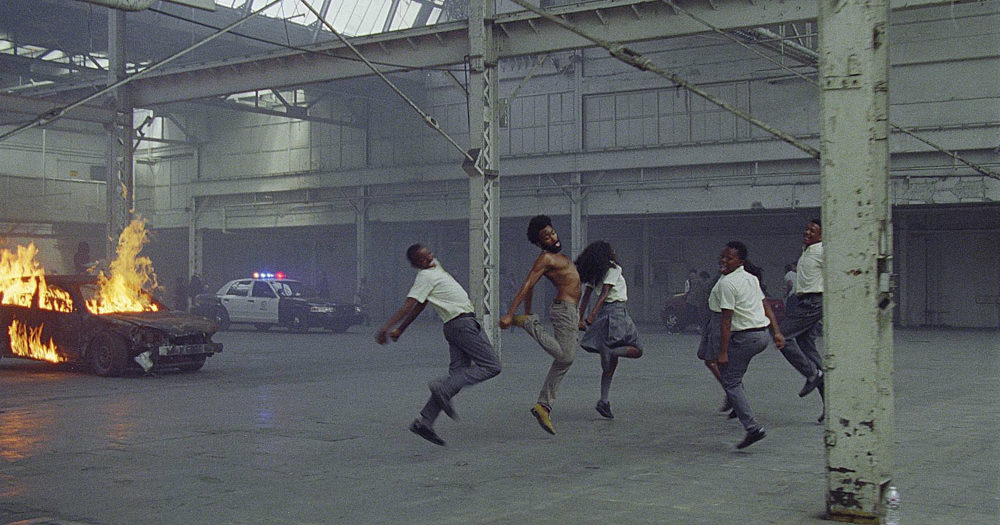 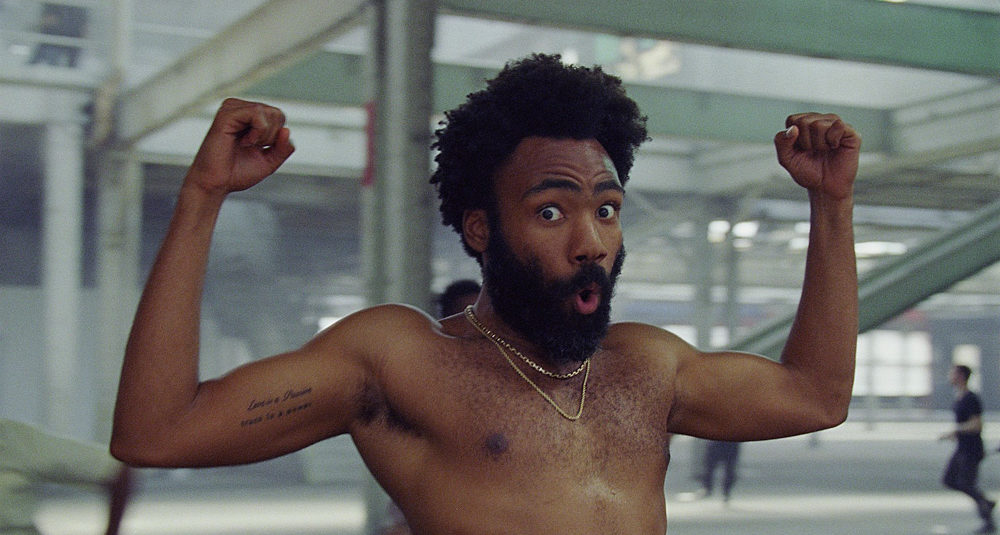 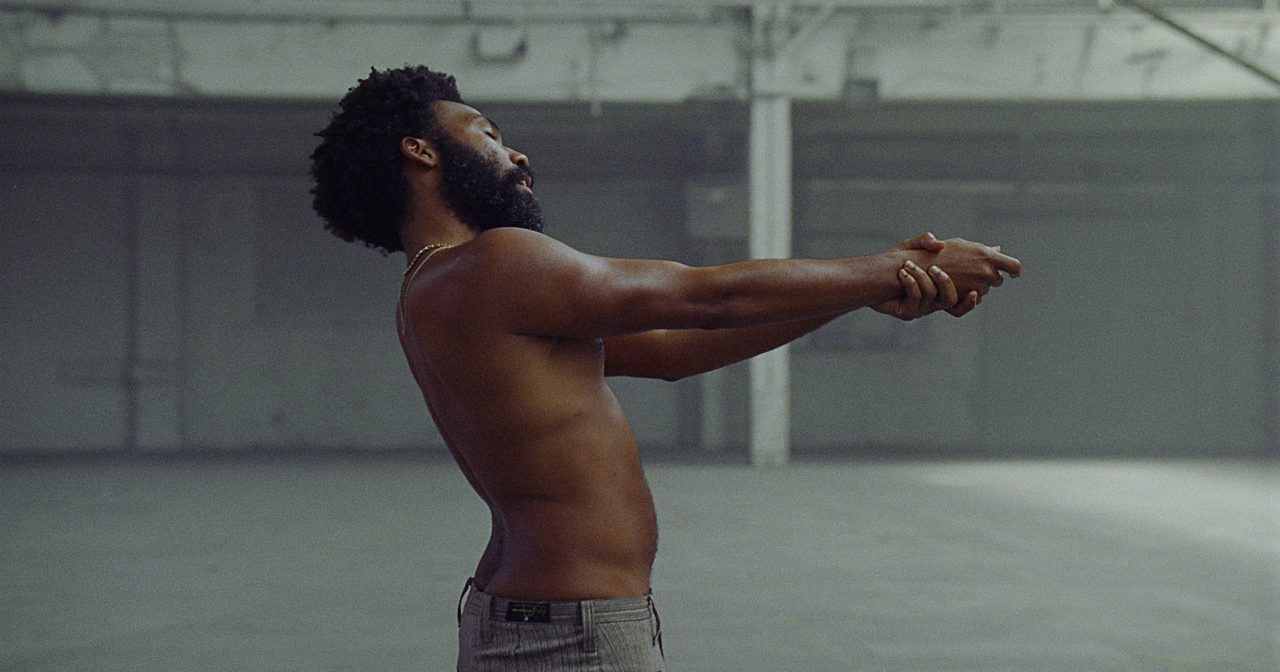 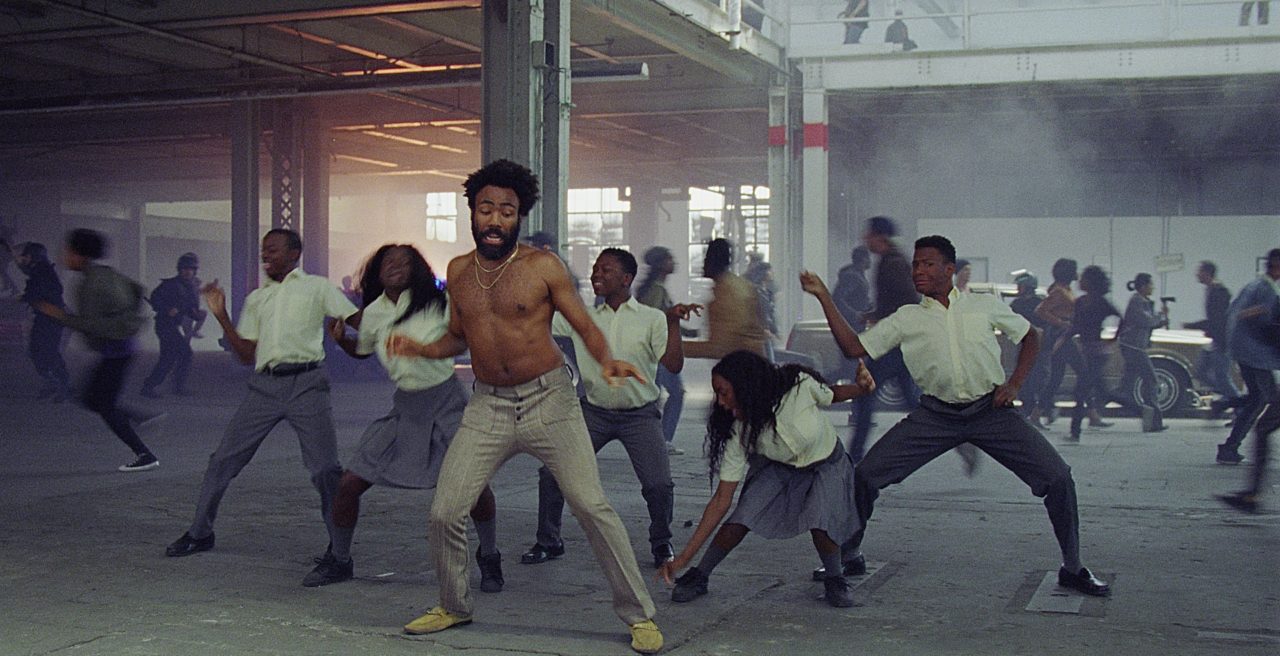