The imaginative campaign, which was directed by Anonymous Content’s Nadia Lee Cohen, aired during the Kid’s Choice Awards.

The charming film which is also broken down into series – “Important Interruption”, “Mania” and “Queen vs. Crush” – blends cute animated characters into nostalgic, retro-style films to showcase their Gimmies™ snack products.

MPC’s Creative Director Alvin Cruz and VFX Supervisor Tobey Lindbäck led the VFX team, bringing the many different elements together: “The main challenge was to combine both the cartoon world and the real world, it was key to get the balance right,” says Tobey.

Alvin added, “We provided a lot of creative suggestions throughout the process and collaborated with the all of the teams to create a result that everyone was happy with. It was an absolute pleasure working with everyone and watching it all come together.”

This is the second time MPC has partnered with Chobani– MPC worked on a recent campaign with them to showcase their ‘Less Sugar’ range. 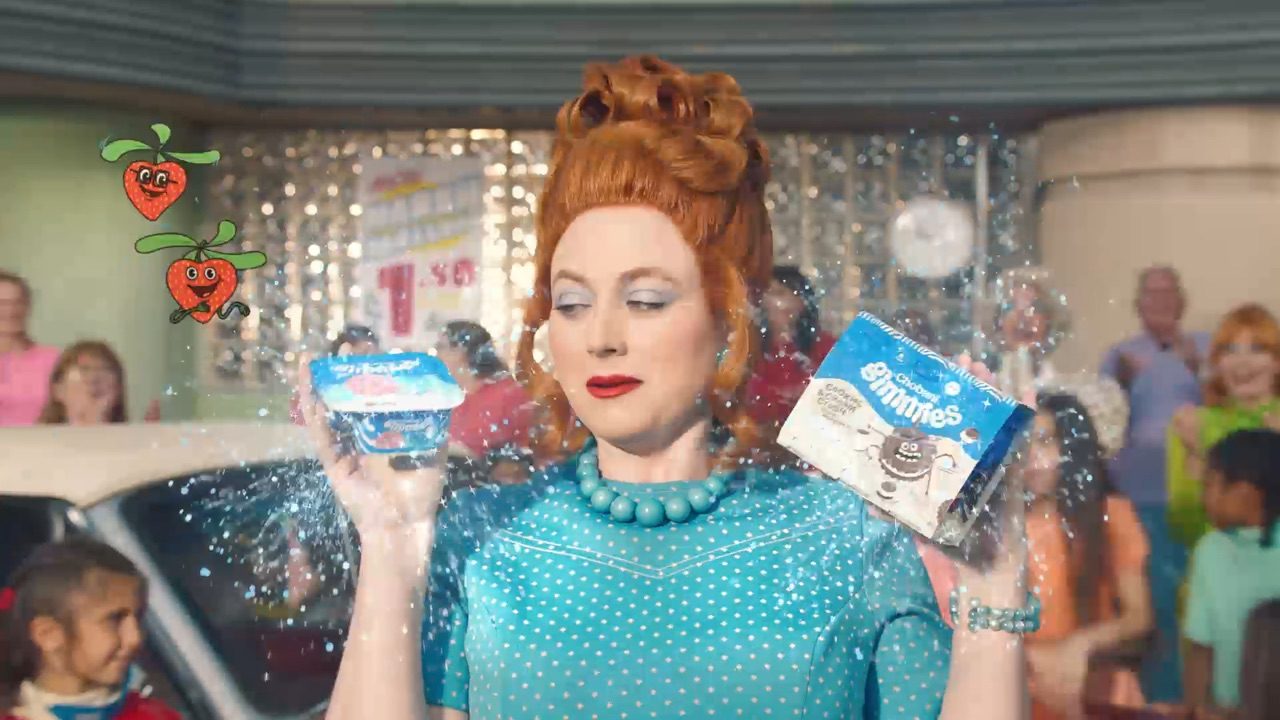 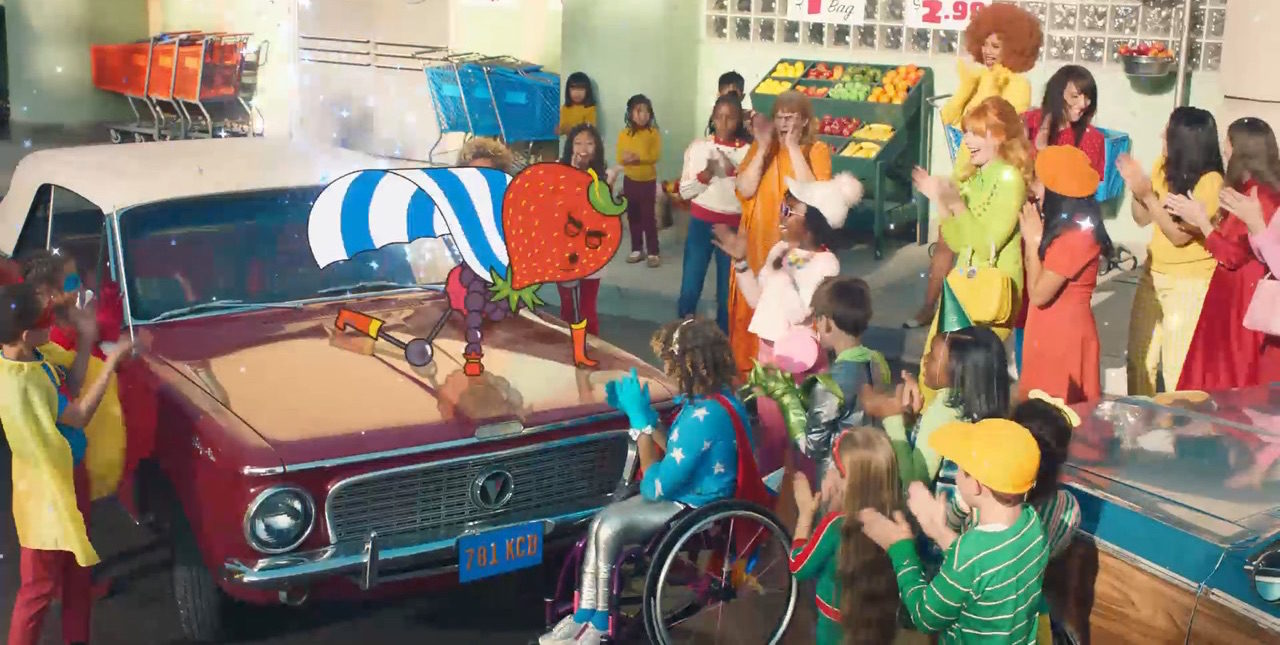