While people think of Santa Claus as a sweet man who delivers presents to millions of children every year, there is another way to look at him – he could also be considered as an unknown man trying to sneak into people’s homes through their chimneys while they sleep and smuggle in packages. But people welcome him, because if they always chose to see other’s differences, they would miss the good in those around them.

This is the premise of the new global holiday campaign ‘What We Share Is Stronger’ for Coca-Cola by Santo, directed by Productora’s Pucho Mentasti. The spot features magical reindeers and a flying sleigh, showing Santa in action as delivers gifts to children around the world. MPC handled the VFX for many of the shots which were key to bringing the spot to life, including the fully CG reindeers and making Santa’s sleigh fly. The VFX team was led by MPC’s Creative Director Alvin Cruz, 3D Lead Tiago Dias and 2D Lead Renato Carone. 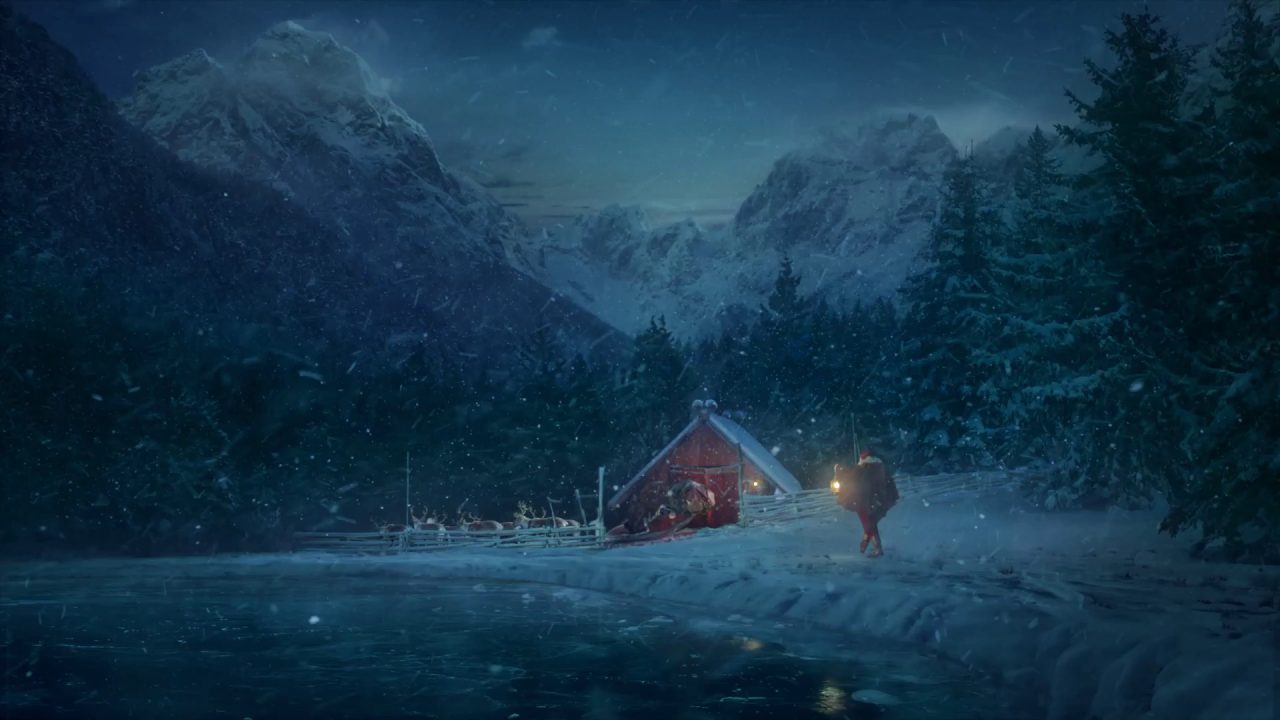 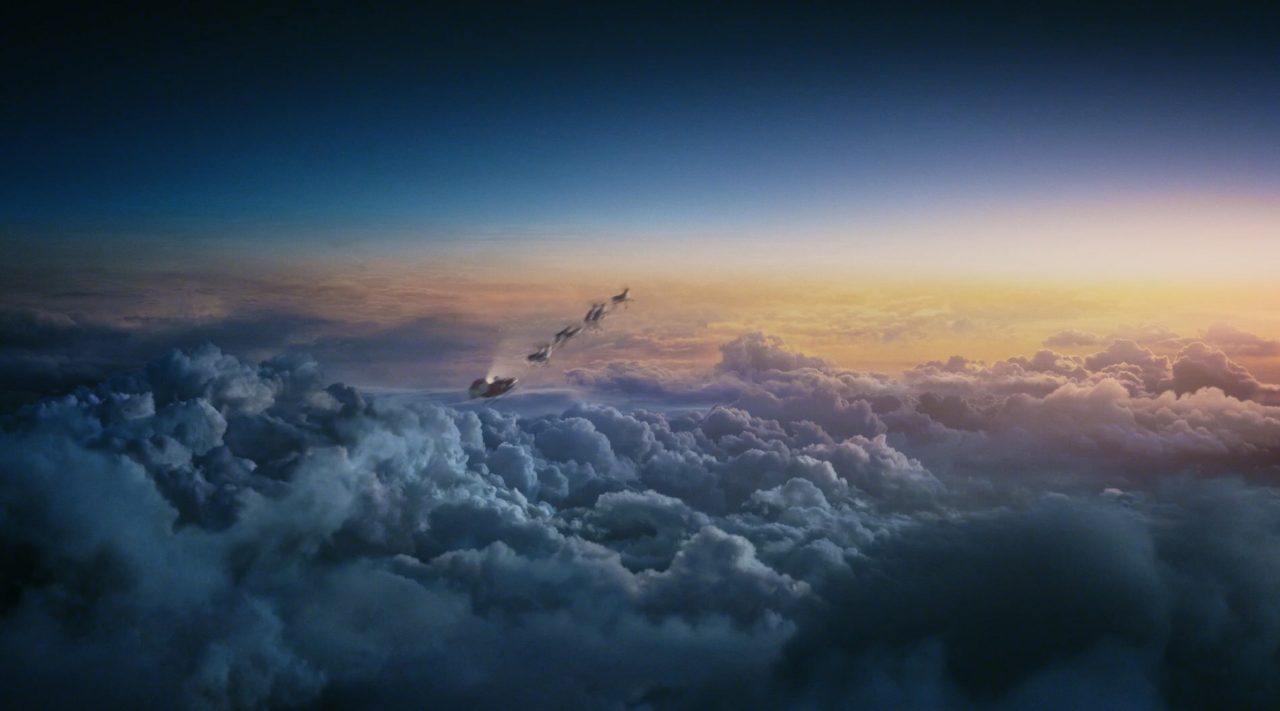 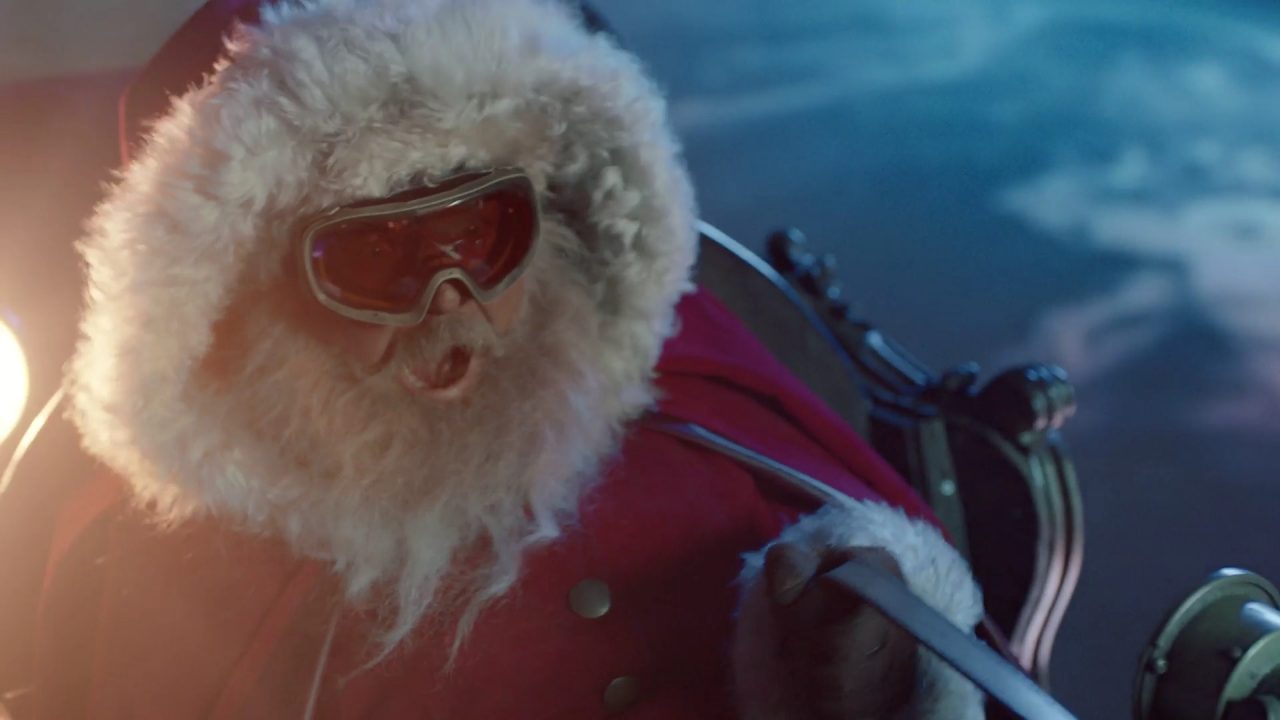 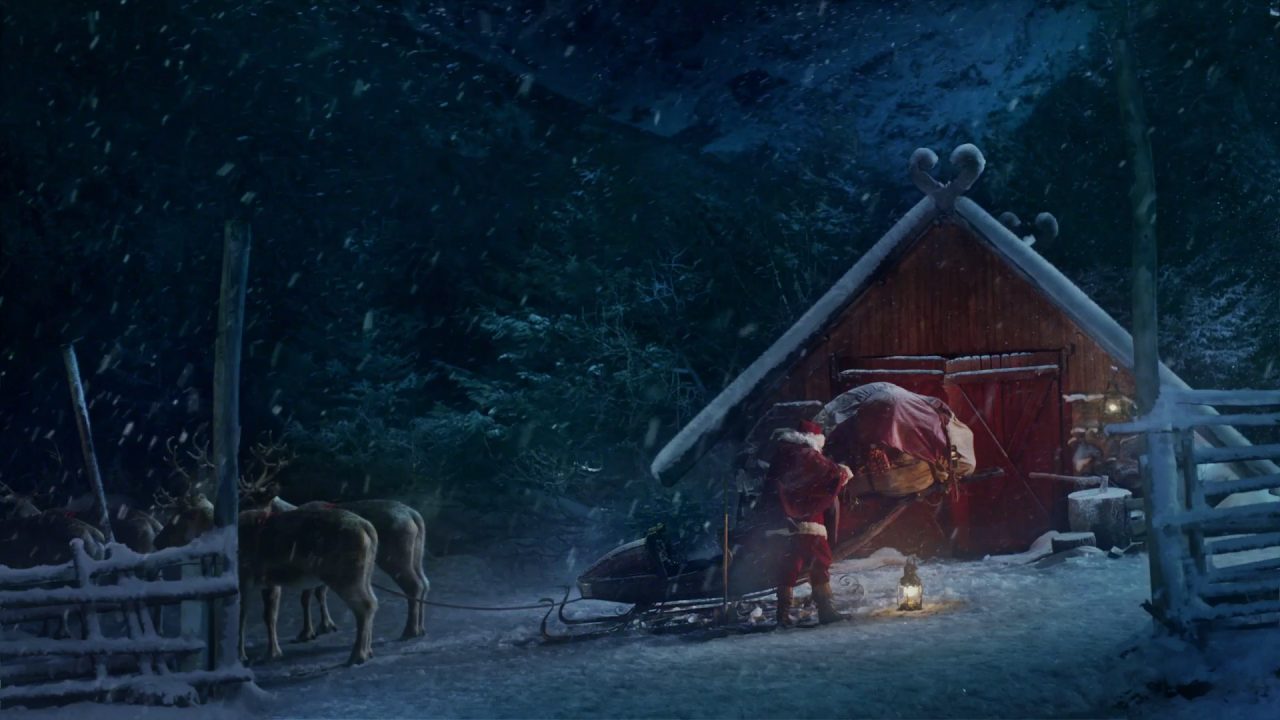 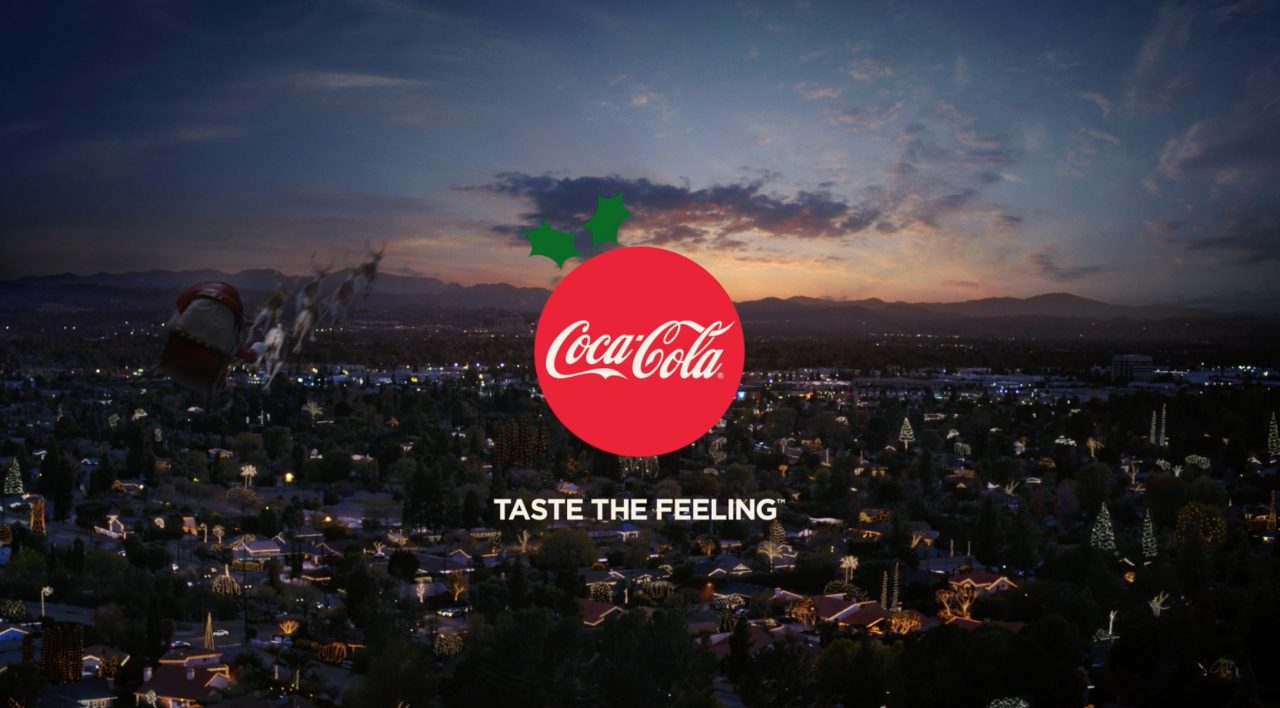 Tiago led the team in the creation of the CG reindeers, creating the creatures from scratch in Houdini and making them appear as realistic as possible. They also created a distinct way for the reindeers to move through the air – the final result is a movement that is a balance between flying, swimming and walking.
The 2D team also carried out extensive matte painting work, creating ice on the lakes, snow on the trees, festive lights in the windows of the houses. Renato said, “There were a few key scenes that required a lot of environment work, including the first establishing shot of the cabin and snowy mountains in the background.” The scene where Santa and his sleigh traveled through the clouds was also created by the team. “The entire sky scene was digital matte painting, including simulated cloud interactions as the sleigh traveled through them.”

This latest campaign marks a continued partnership between MPC and Santos – we have worked with them on previous campaigns including a spot for Danette.