As written on every bottle, Corona is crafted to be La Cerveza Más Fina, “the Finest Beer,” and the new campaign takes this philosophy a step further. Translated as “the Fine Life,” La Vida Más Fina encourages people to explore the fundamental truth that more fulfilment and joy can be found in just about anything, simply by changing one’s outlook. 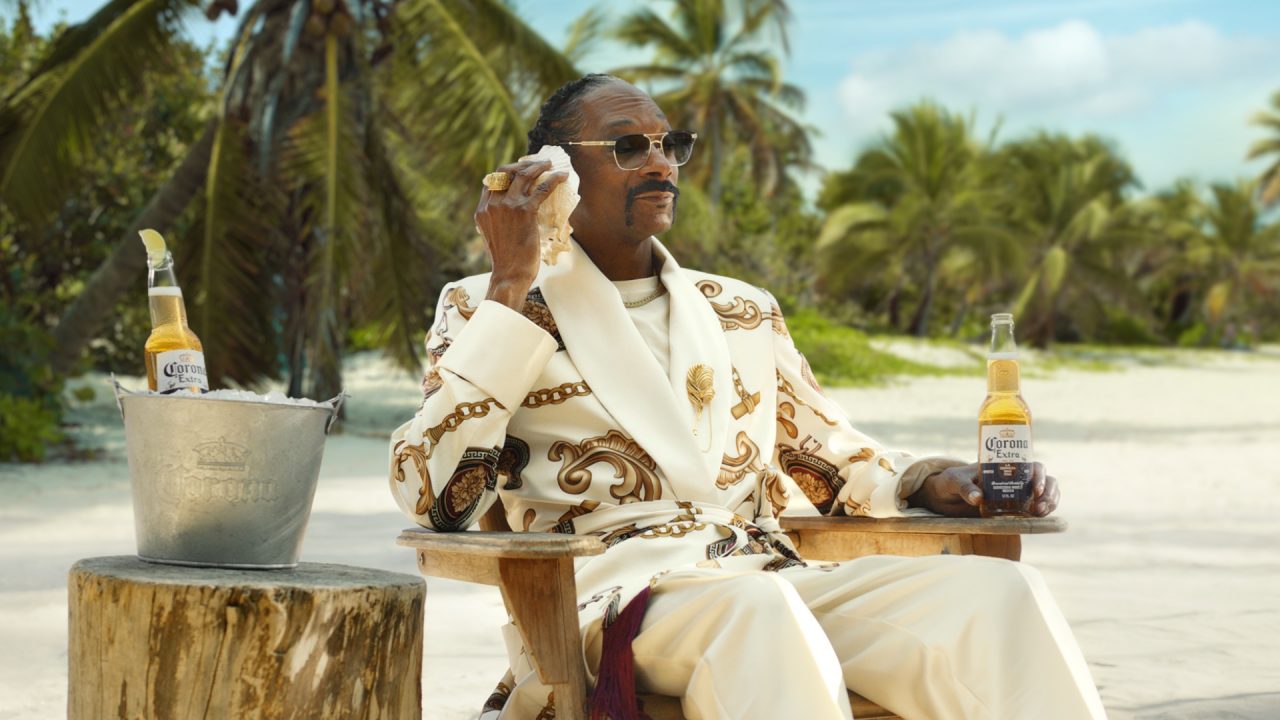 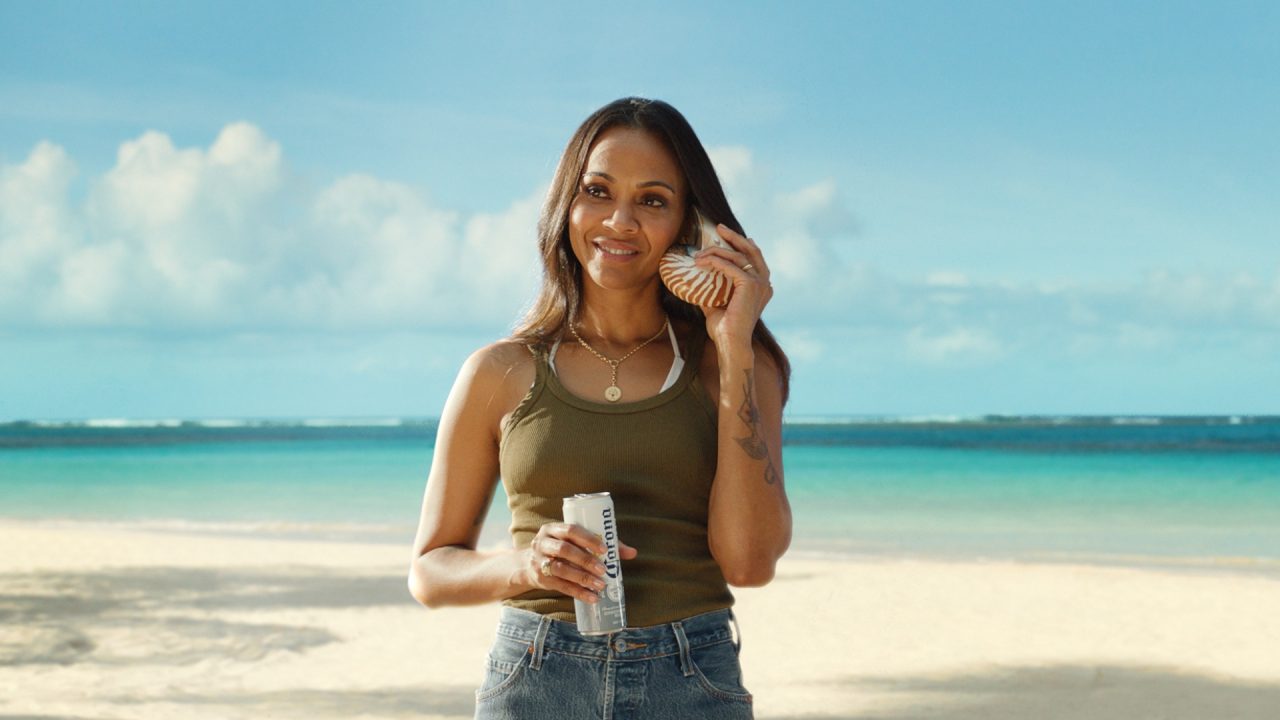 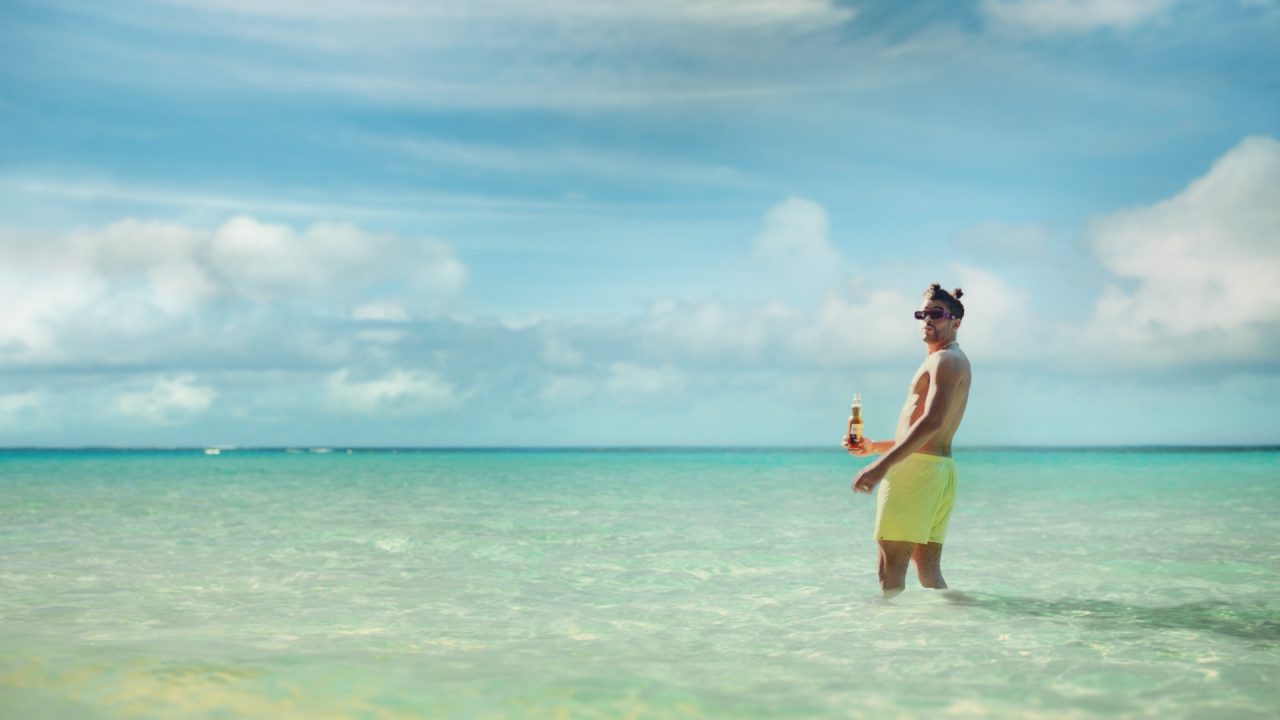 The Golden Globes ad was shot in a true Covid style – bluescreens, beer and beaches.

MPC teams led by Creative Director Claus Hansen worked in close collaboration with director Tim Godsall to bring Snoop and other celebrities to the tropical beach, all without the need to travel. Claus talks about the bluescreen shoot:

“The approach was to film beach backplates with stand-ins in Puerto Rico, the talent was shot on bluescreen using beach plate selects for placement. The biggest challenge was to recreate consistent and believable lighting on the talent to match the beach shots that they were being comped into.”

In the film we see, Snoop Dogg relaxing on the sand with a Corona at his side. His “shell phone” rings and on the other end is Saldana, with a Nautilus pressed to her ear. “Snoop!” she yells. “Zoe!” he bellows back, before placing it on speaker. Bad Bunny, who’s frolicking in the water, joins in, beginning a medley of salutations:

“Anyway, what you up to?” asks Snoop.

Basically, it’s like a beachy take on Budweiser’s “Whassup!”—but with Corona.