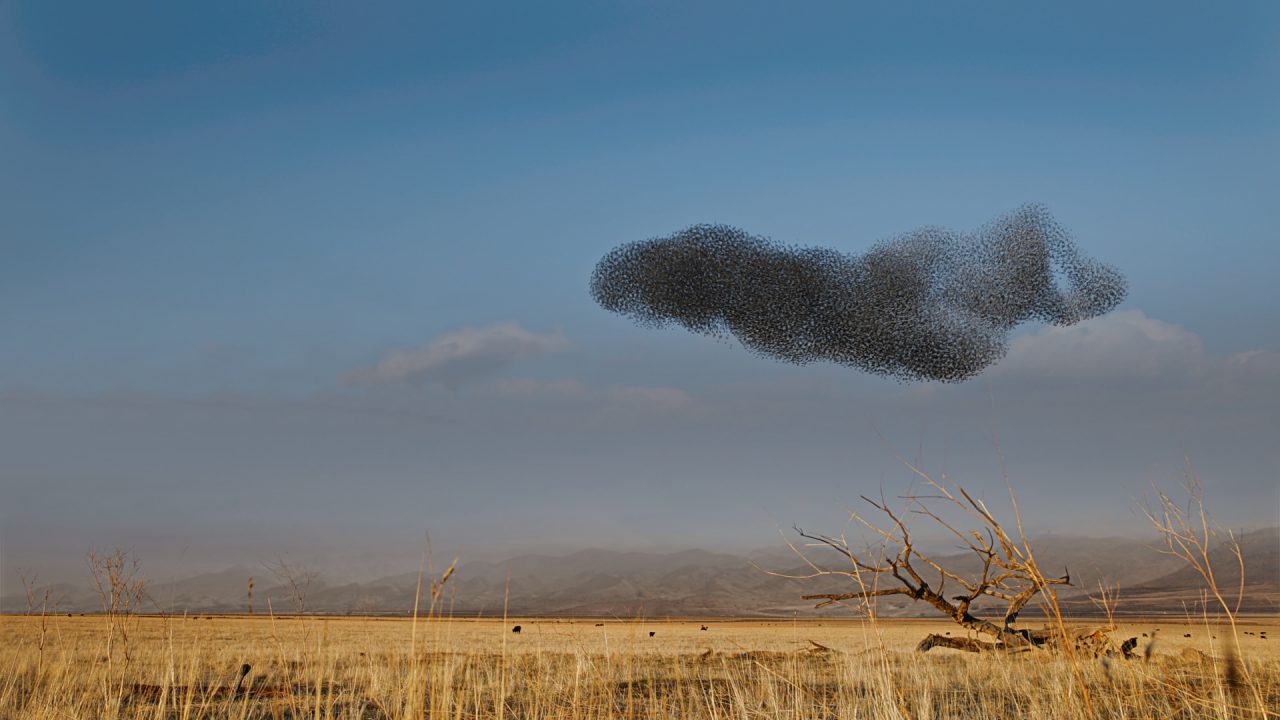 “Our biggest challenge was to bring to life the animal murmurations and to visually connect the audience with the server software, while still retaining a natural and organic feel. Our teams quickly understood the client’s vision and became experts in animal flocking behaviour, geography and migration patterns of each species. As always, it’s been a real pleasure working with the creatives at Dell, who came up with such a great concept. We look forward to collaborating again in the future.” 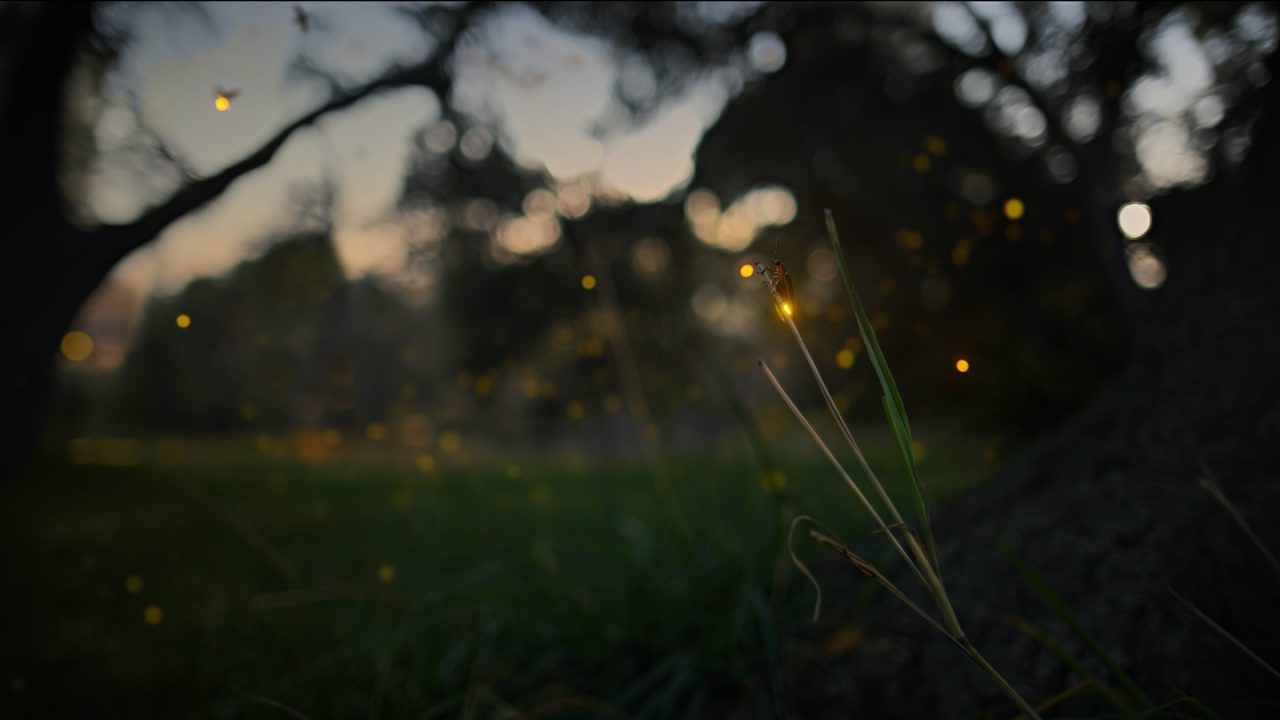 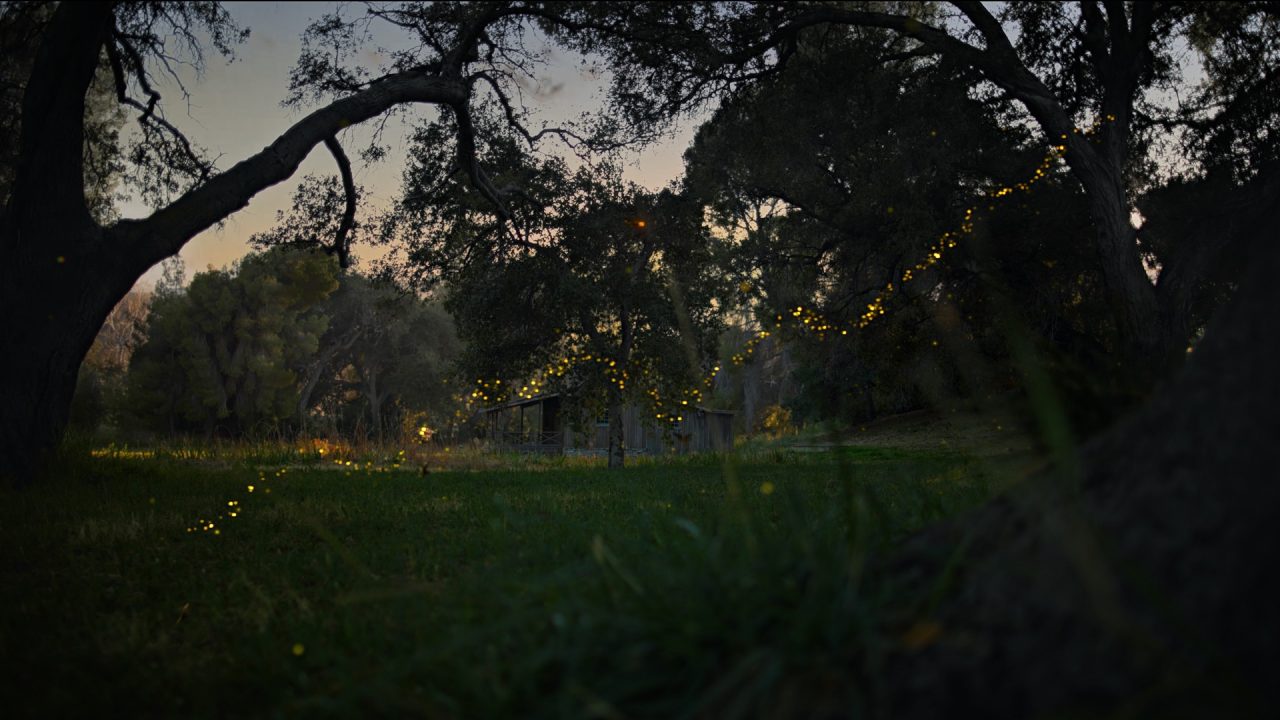 Echoing the simple and powerful message from Dell: “When systems work together intelligently across environments, you can adapt and innovate like never before”, MPC Artists worked together remotely to produce every pixel. Inspired by European Starling murmurations and the protective movement of Pacific Sardines, the MPC team built high-fidelity animal assets, simulated to represent the data visualization patterns found in the Dell Server software. 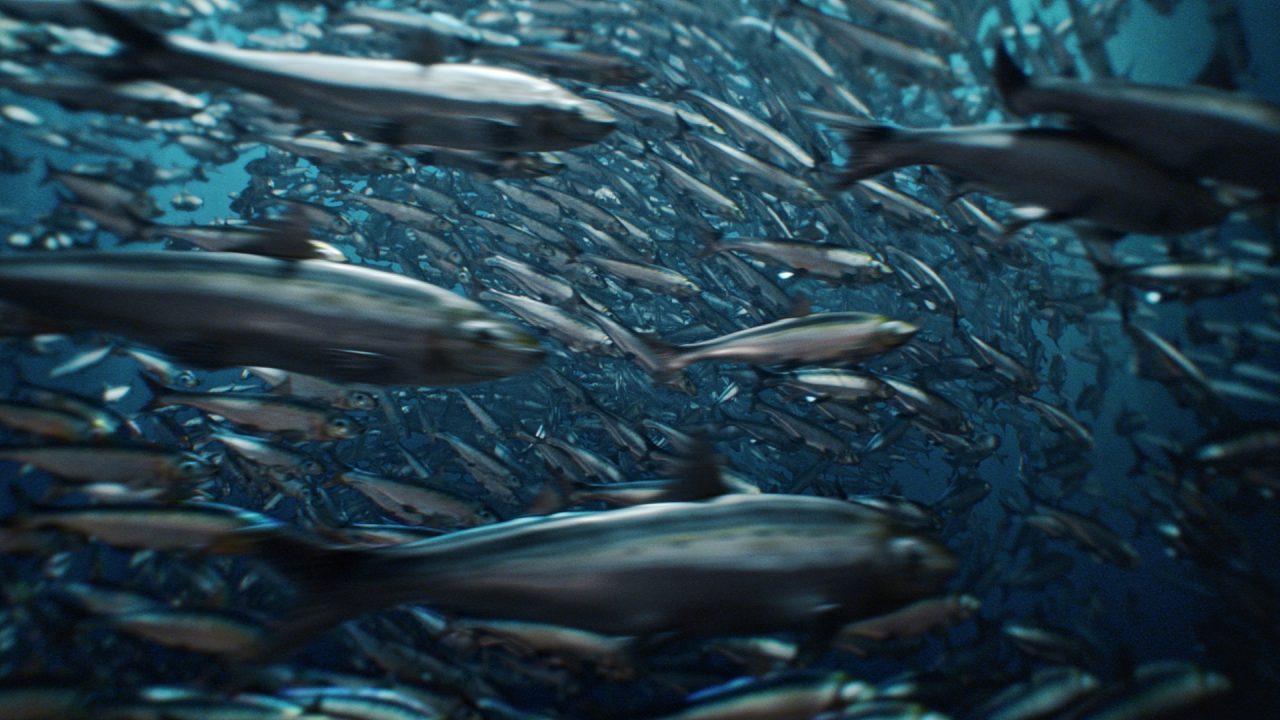 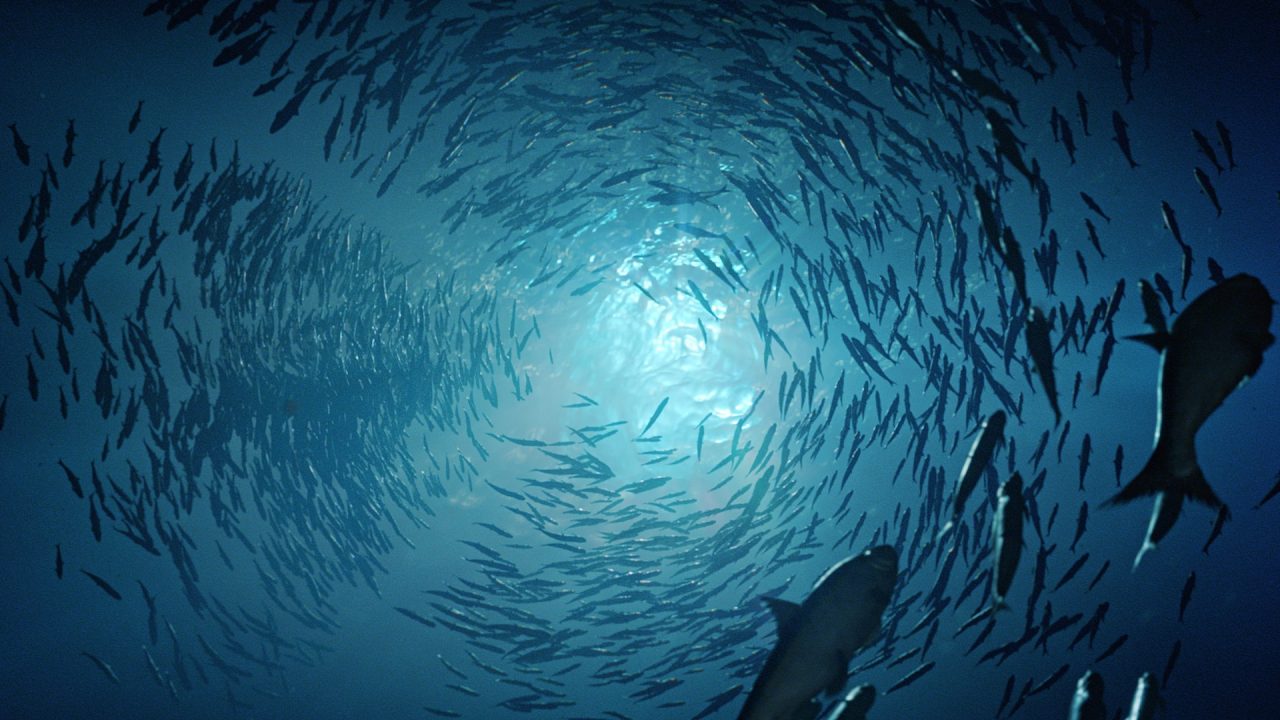 Senior Producer, Mark Driscoll said: “This direct-to-brand campaign furthers MPC’s ongoing partnership with Dell and extends the brands trust in MPC to act as their key creative and vfx partner as well as a standalone production company.”

Previous innovation outings for MPC and Dell in recent years, has seen the launch of ‘Youniverse’, ‘Rube’, Thomas & Inspiration 7000