FacebookGood Ideas Deserve to be Found

MPC joins forces with Droga5 and David Wilson for a series of Facebook films that show the world that good ideas deserve to be found.

Through a series of films directed by David Wilson and spoken by the legendary ‘voice of ideas’ Grace Jones, Facebook have sought to show the world that Good Ideas Deserve to be Found. Thanks to personalized ads all kinds of ideas, even those who cater to very specific groups or have super-niche appeal, find just the right people to love them. 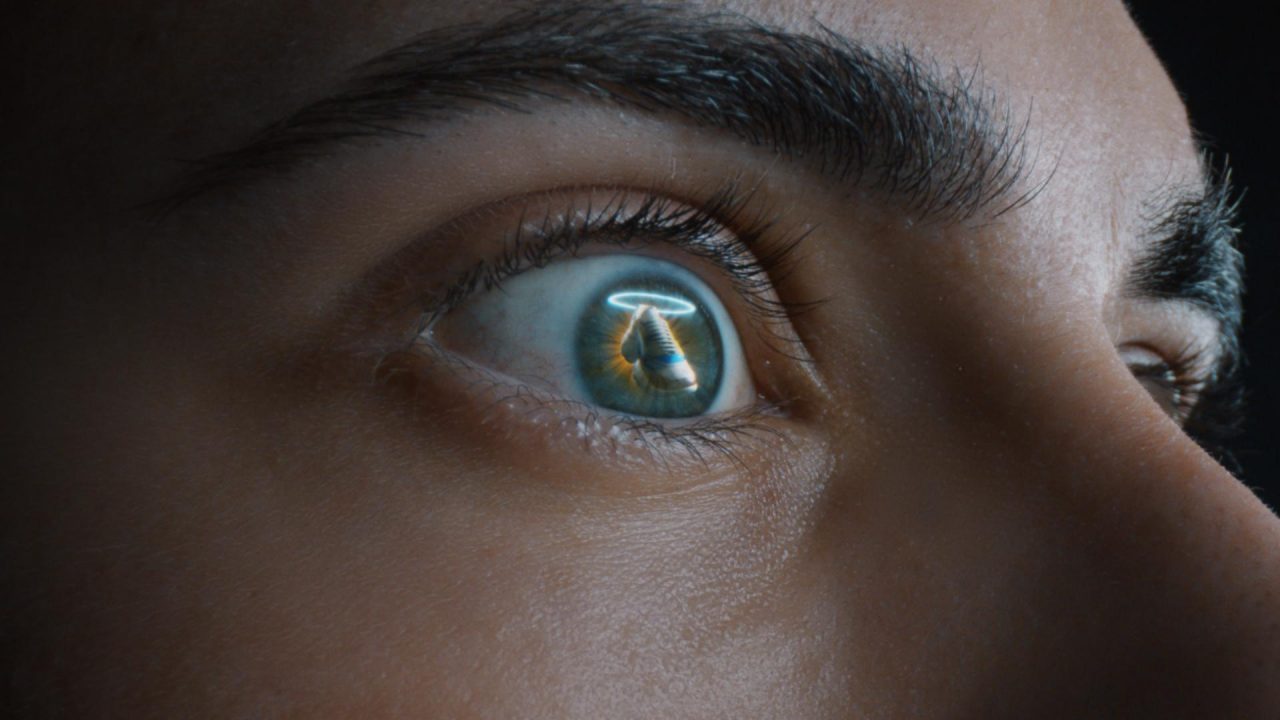 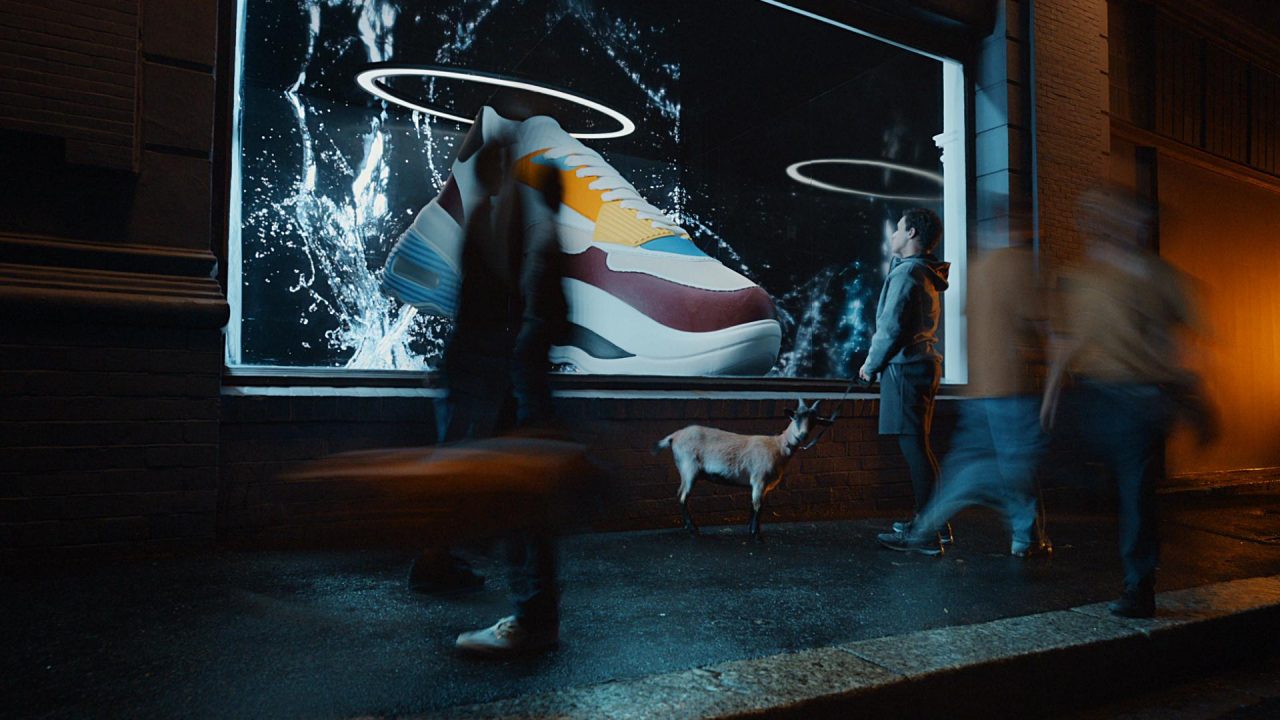 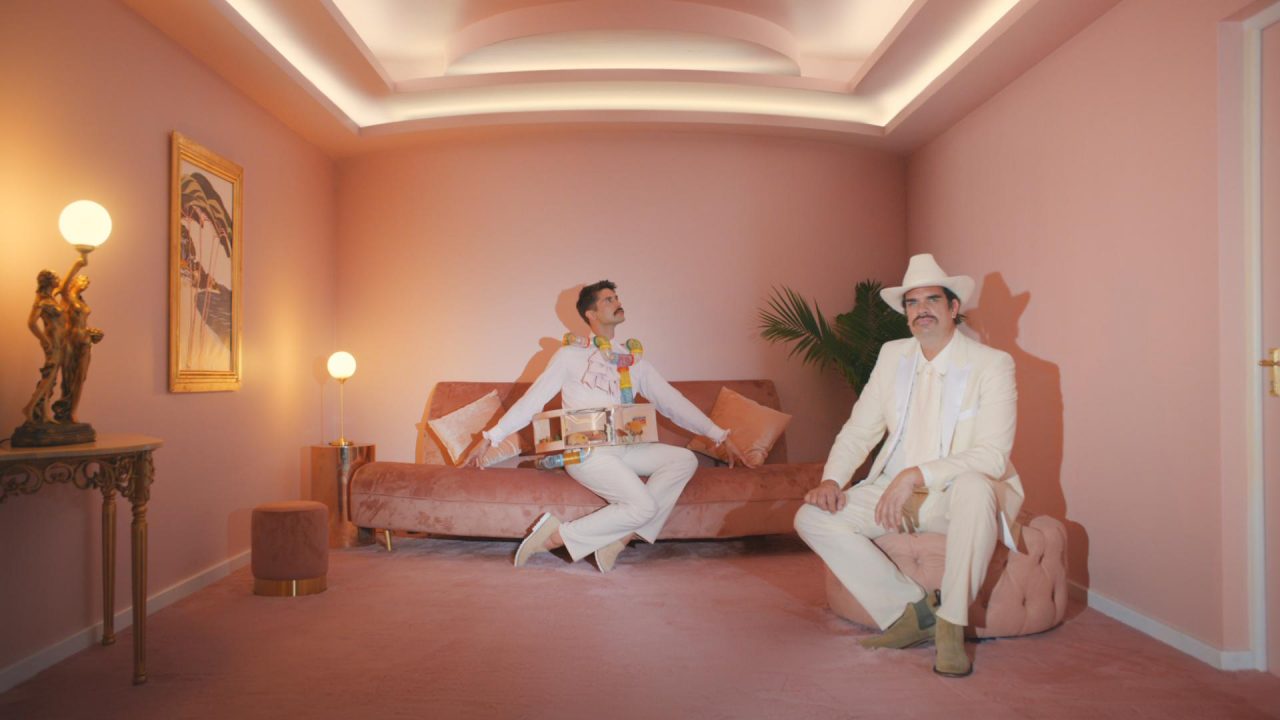 MPC provided the VFX for the vibrant spot with CG led by Mike Little, 2D led by David Filipe and Colour by Peter Oppersdorff.

Touching on some of the VFX methods used, Mike said:

“All the CG was set up in Houdini, it meant we could continue to tweak the traffic and crowd simulations in the lighting scene rather than having to go back and resim each time”. 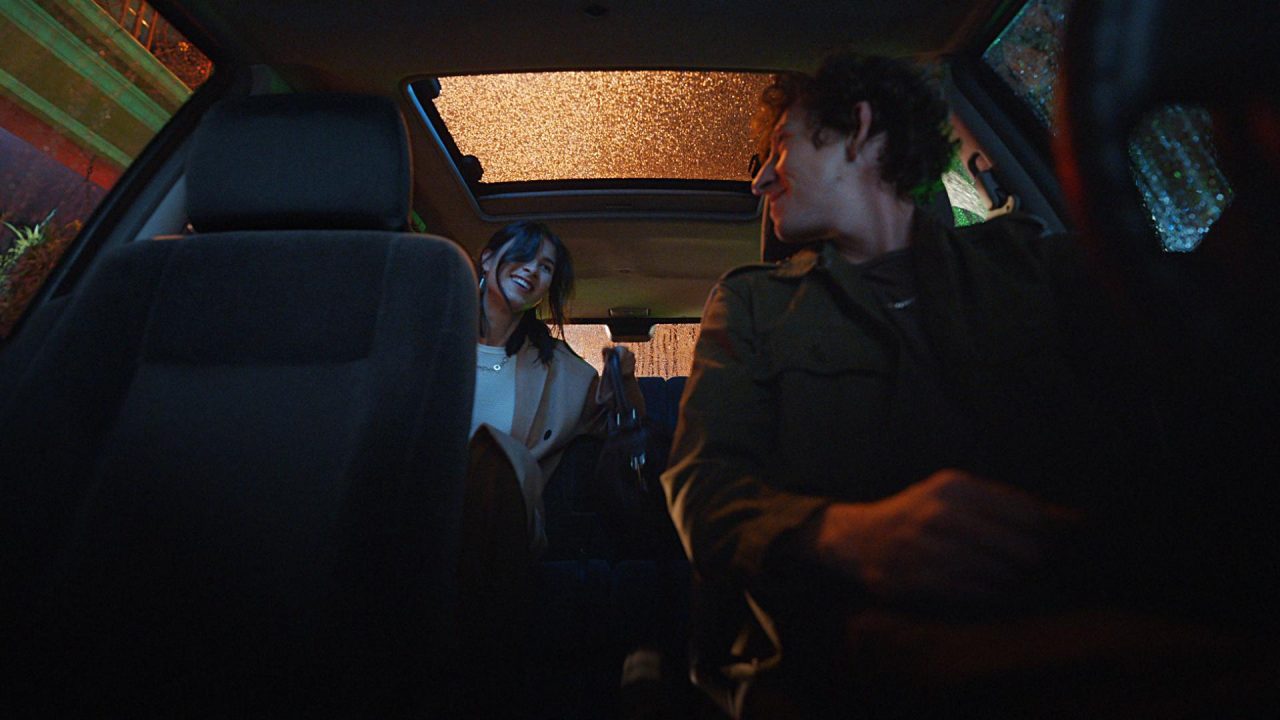 Regarding some of the creative challenges the team encountered, Mike said:

“The main challenge was creating a traffic simulation that would work with three lanes of cars in each direction and be able to be controlled to dictate overall density and the stop start nature of real-life traffic”.

“This campaign represents the best kind of challenge as a Colourist. To turn a great idea and brief into something special. Some very complex shape work was used to give the art direction and cinematography the polish it deserved. Almost every single element of each shot was refined or enhanced. Good communication and a methodical approach to the grade was critical in achieving an optimal finish, whilst ensuring constant and smooth collaboration between 2D and Colour.” 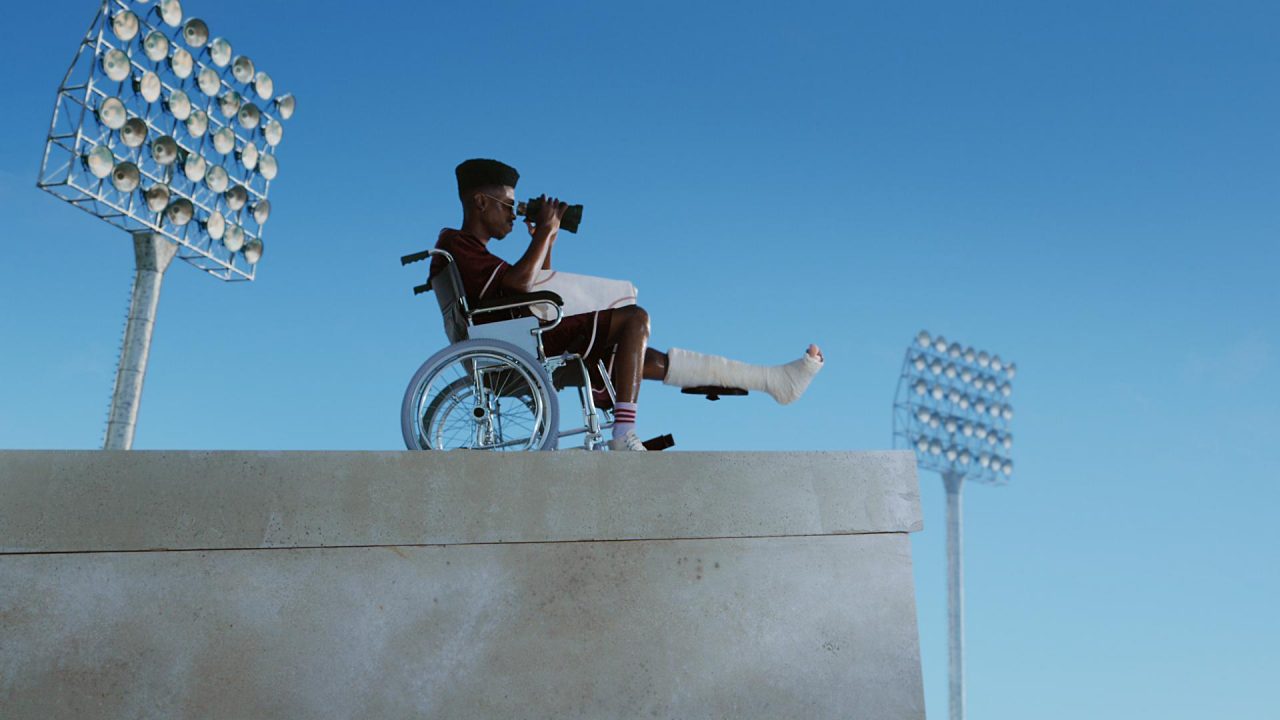 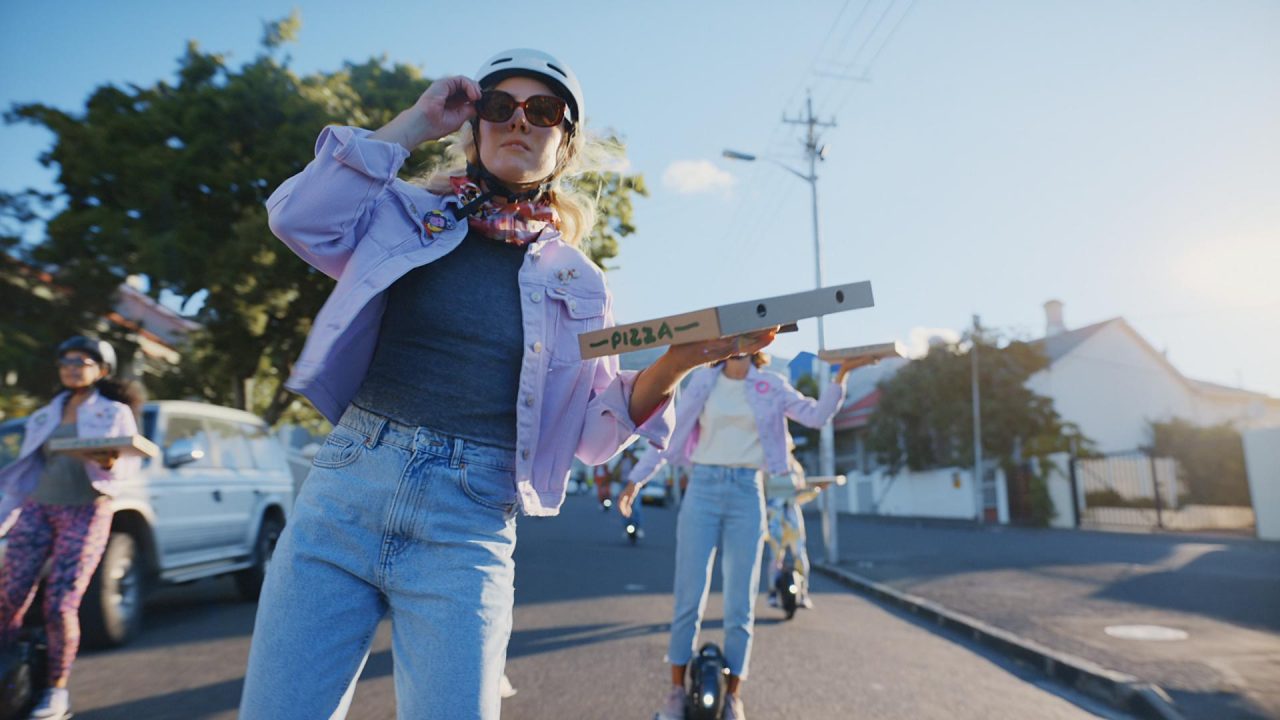 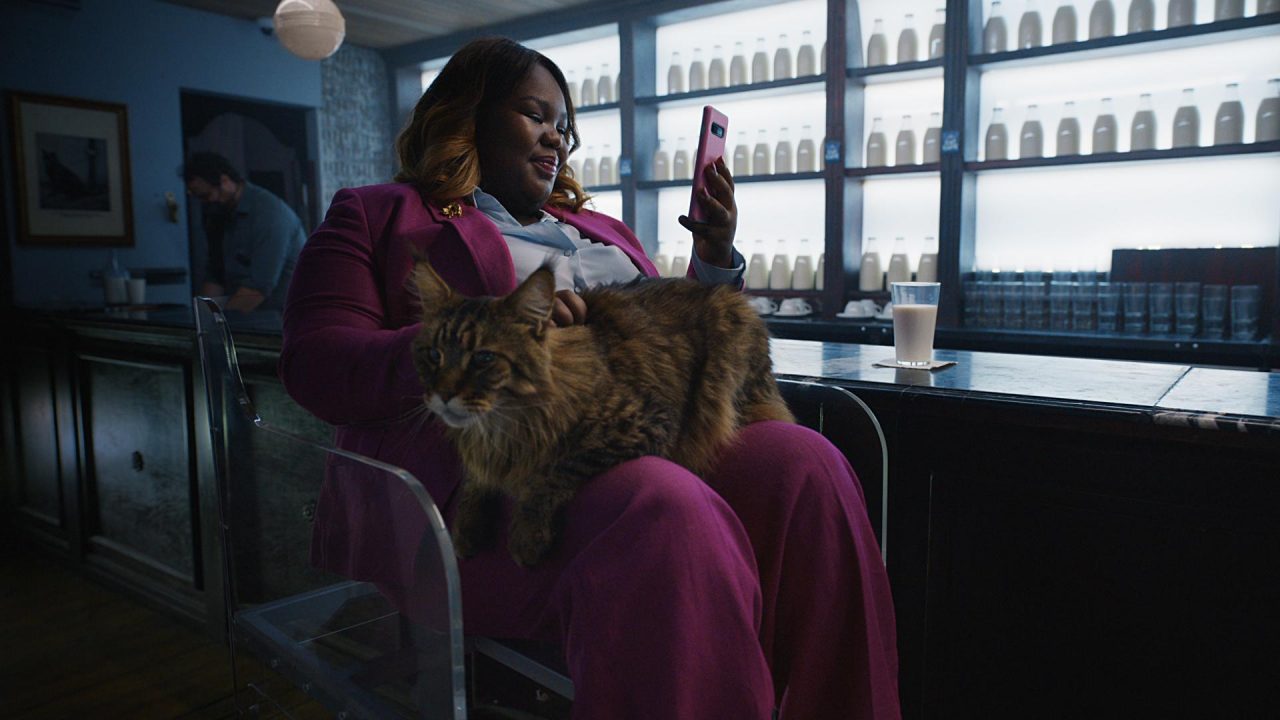