FacebookLift Every Voice and Sing

Facebook marked Black History Month with an inspiring campaign featuring rising girl band June’s Diary, as well as various groups on the social media platform, as they collectively perform a rendition of ‘Lift Every Voice and Sing’ – often referred to as the black national anthem.

The spot brings together Facebook communities including ‘Black Artists Movement’, ‘Black Teachers Rock’ and ‘Our Black Legacy’, and takes place in a school, intended to highlight the voices of the past, present, and future generations of black Americans. 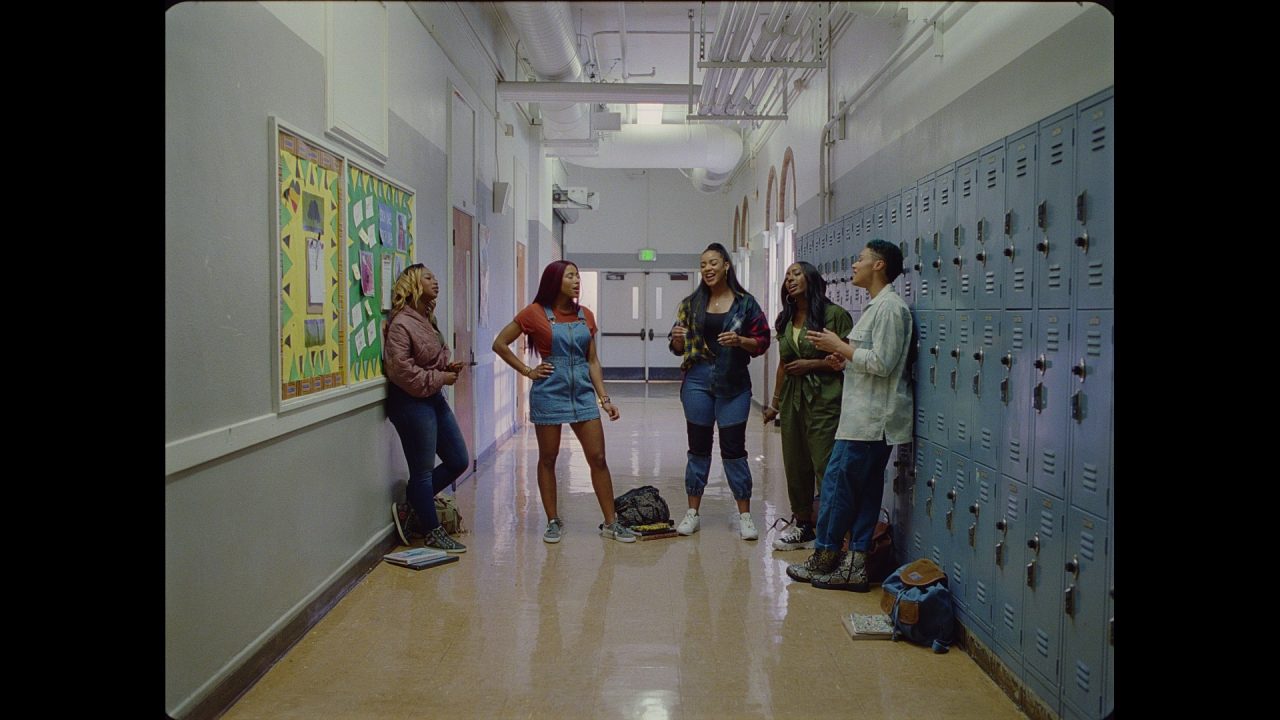 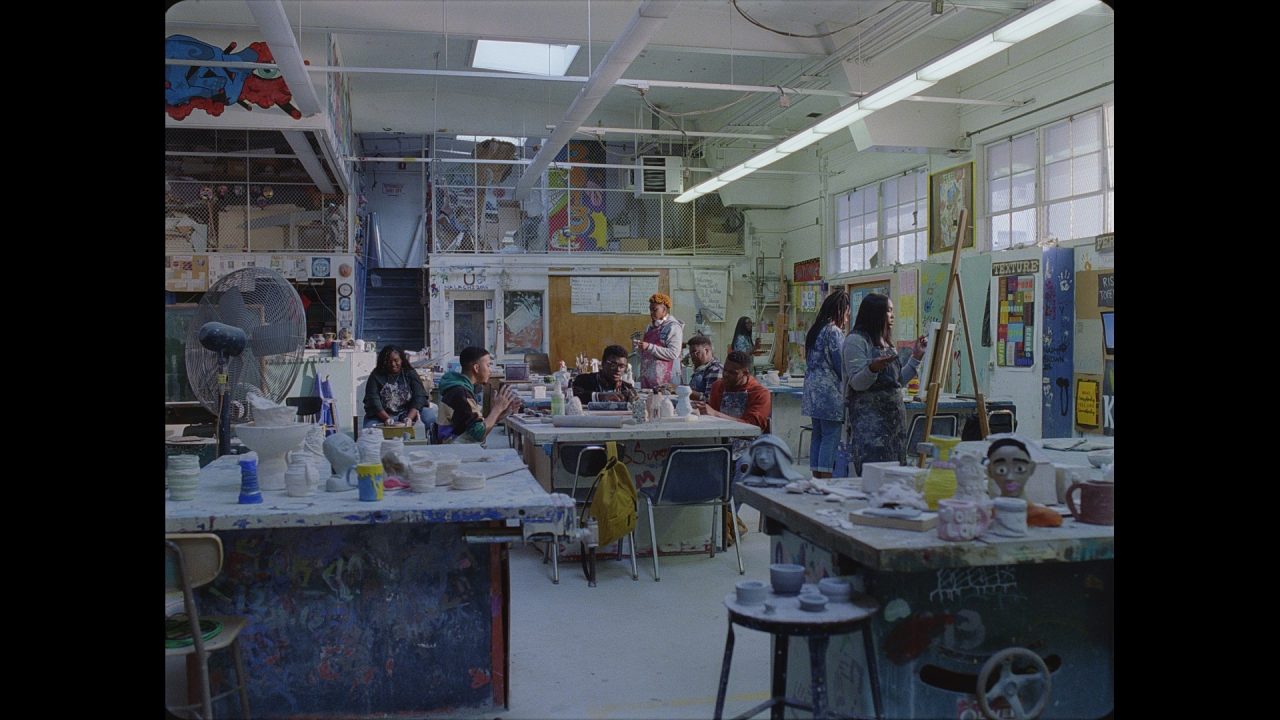 Directed by Hound’s Jason Harper and shot by Dustin Lane, the spot features grade by MPC’s Ricky Gausis, elevating the footage even further and tying together the different performance sequences throughout the film. “Jason and I had a phone call regarding the direction he wanted to take the visuals in and it aligned with my own thoughts, so that was a very effortless and satisfying collaboration with a top talent,” Ricky said, adding, “And Dustin is such a fantastic DP, so when I heard he had shot this project on 35mm, I was excited to be teaming up with him again. We’ve worked on a few jobs together now and his footage is always so easy and enjoyable to grade.”

As part of Facebook’s ‘More Together’ campaign – which focuses on people coming together through shared interests and experiences – the film beautifully captures such an important element of black culture.

“It is always a great privilege to be involved in Black History Month and projects that have such a cultural significance,” Ricky commented. 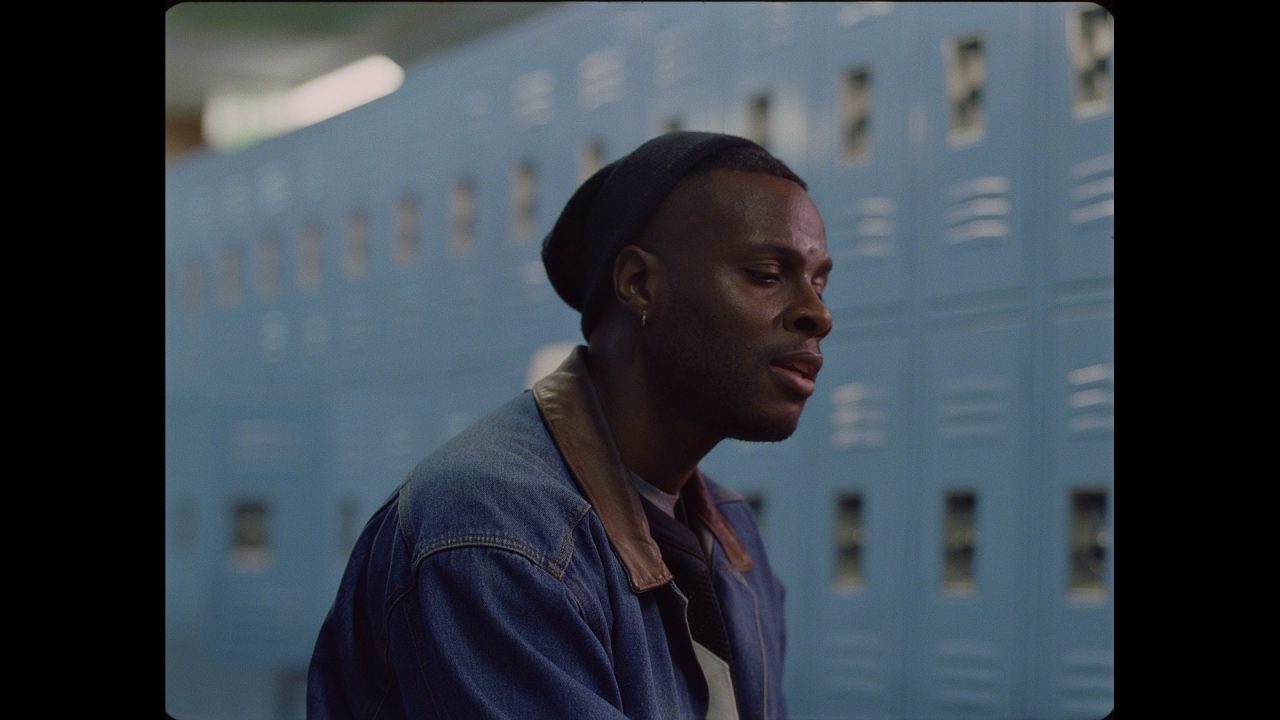 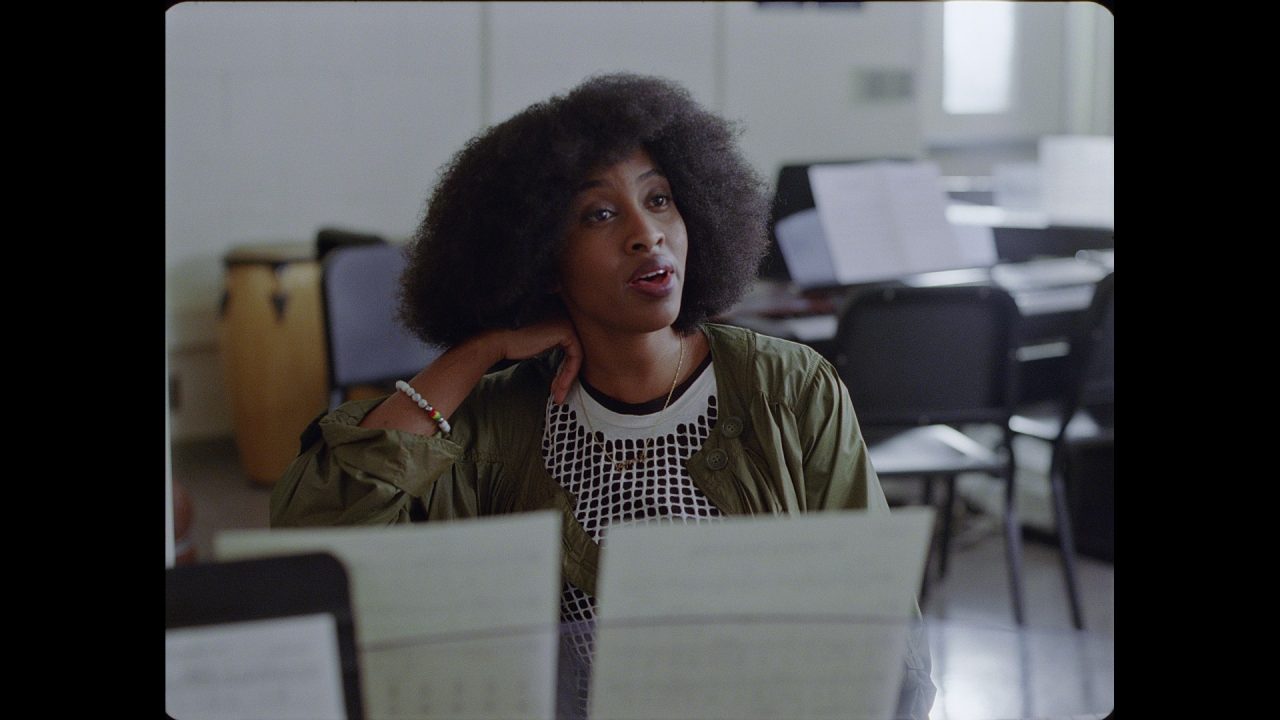