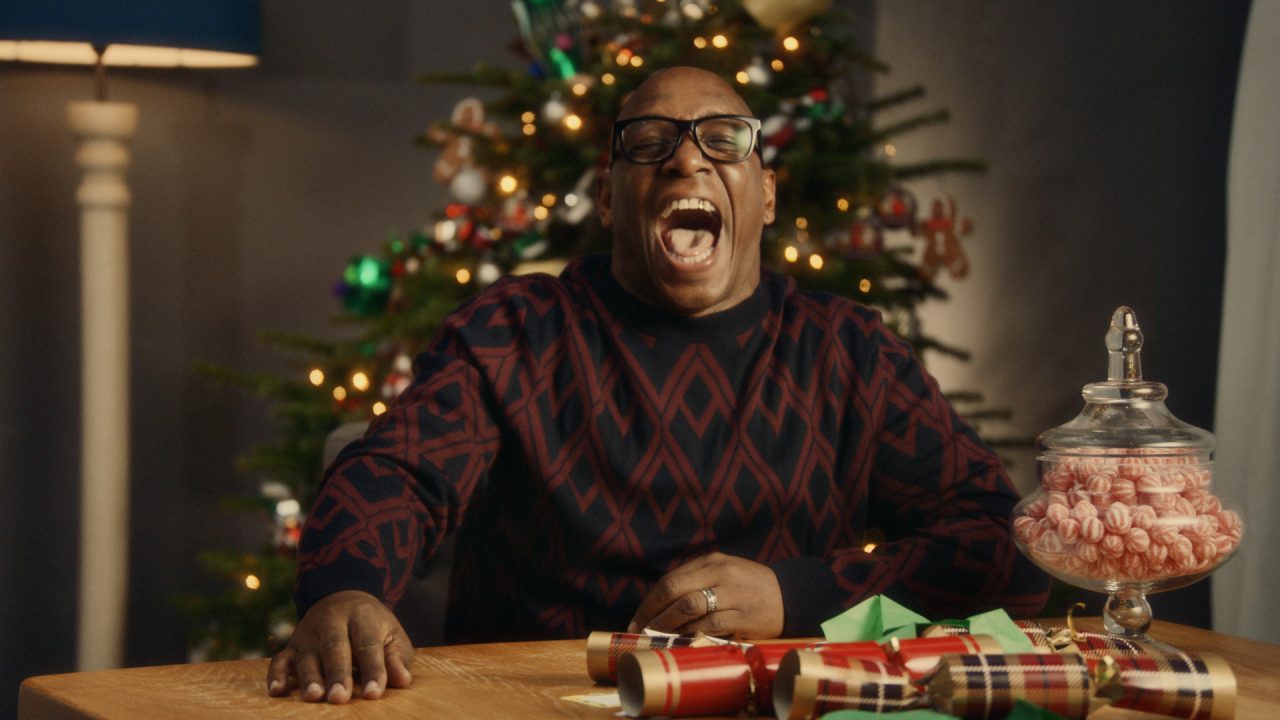 Each family moment in the campaign showcases how a different feature of Portal is helping the Wrights feel like they’re hanging out together. From the AI-powered Smart Camera, AR filters, through to Group calling and Rooms, Portal’s technology allows the family to focus on what matters; coming together during the holidays and keeping their family traditions – like making fun of Dad – alive. 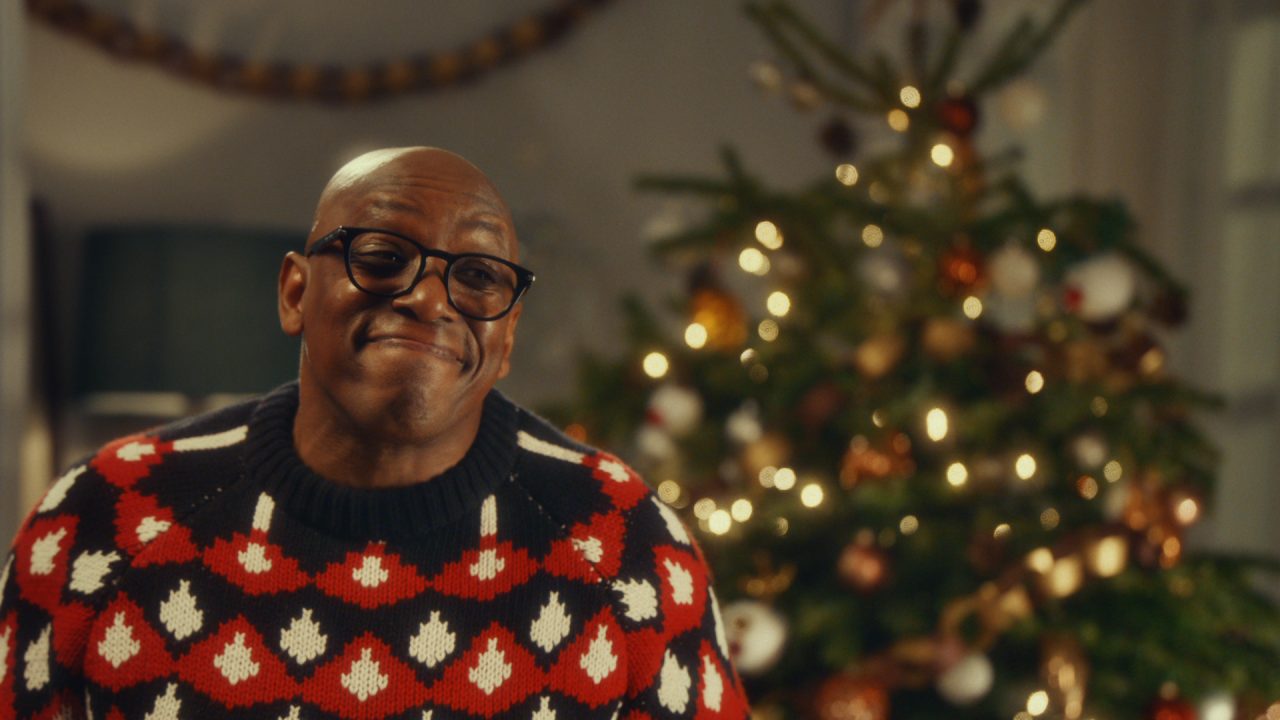 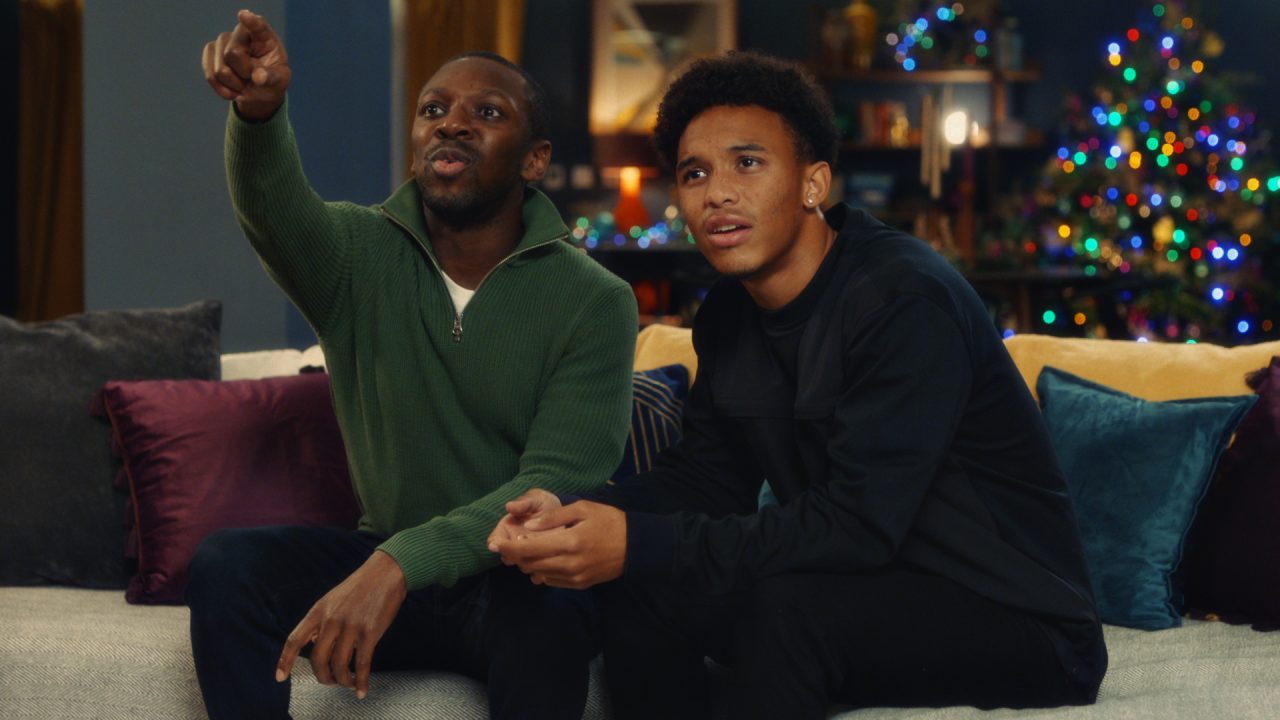 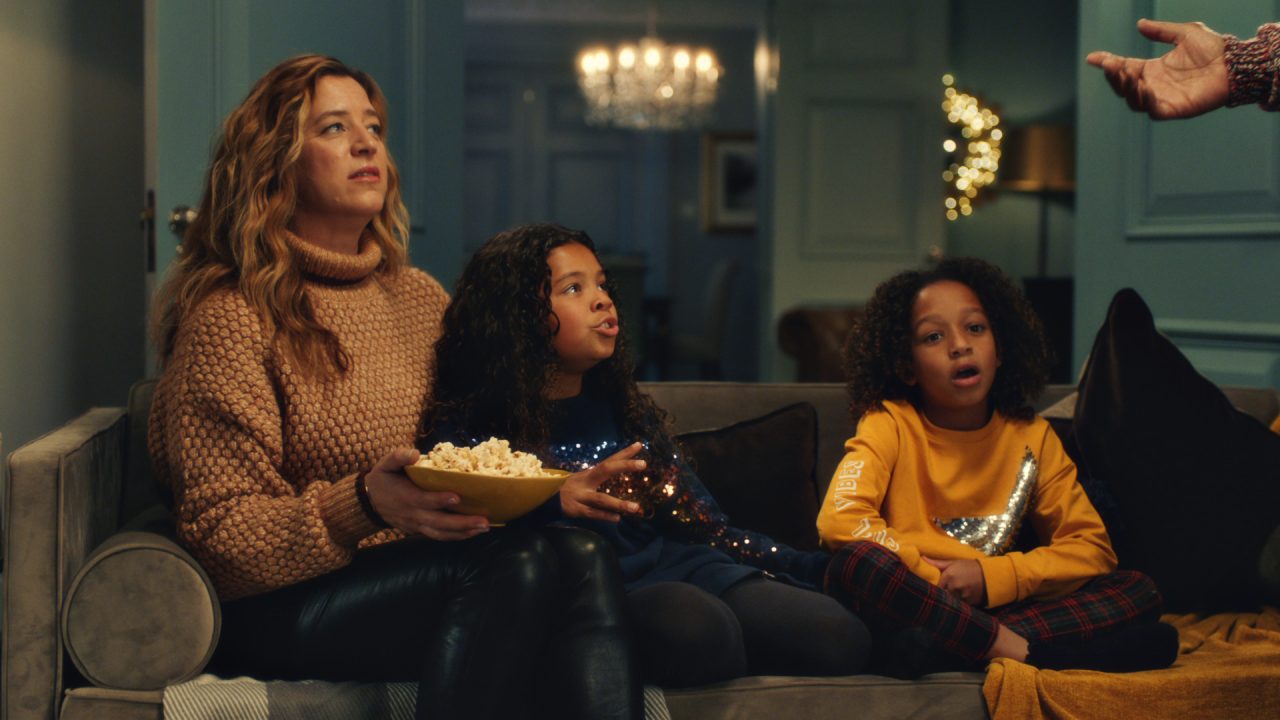 Phil adds: “This one was an absolute joy to grade with the guys from Mindseye and TBWA London. I think we all collectively now feel a part of Ian Wrights family. What a legend!” 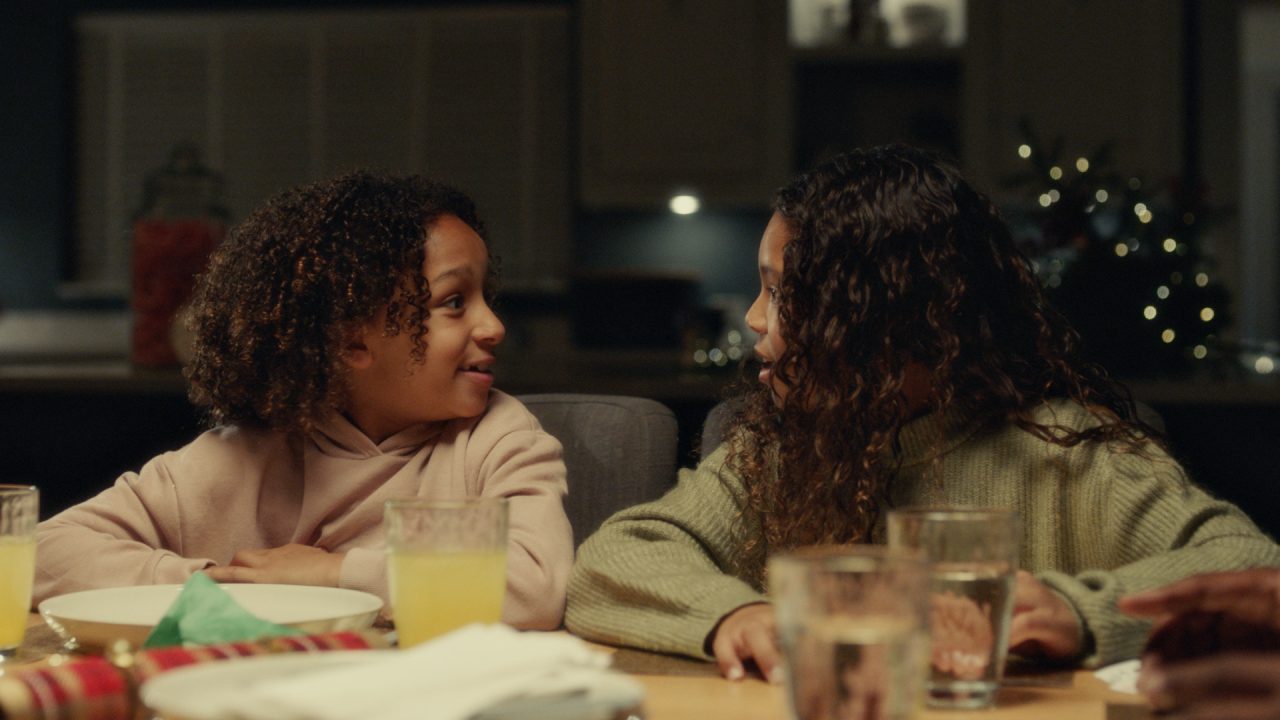