MPC, RIFF RAFF AND ADAMANDEVEDDB JOIN FORCES TO TAKE FOOTBALL TO THE NEXT LEVEL IN EA SPORTS FIFA 21 NEXT GEN LAUNCH

EA SPORTS FIFA 21 and its next generation console features are showcased in a major new campaign created by adam&eveDDB with VFX by MPC, in a collaboration with the in-house cinematics team at EA SPORTS.

At the heart of the campaign is a 90-second film which brings to life the visceral experience of FIFA 21 on next generation consoles, from the hair strand textures of players to the hugely atmospheric pre-match experience at Anfield. 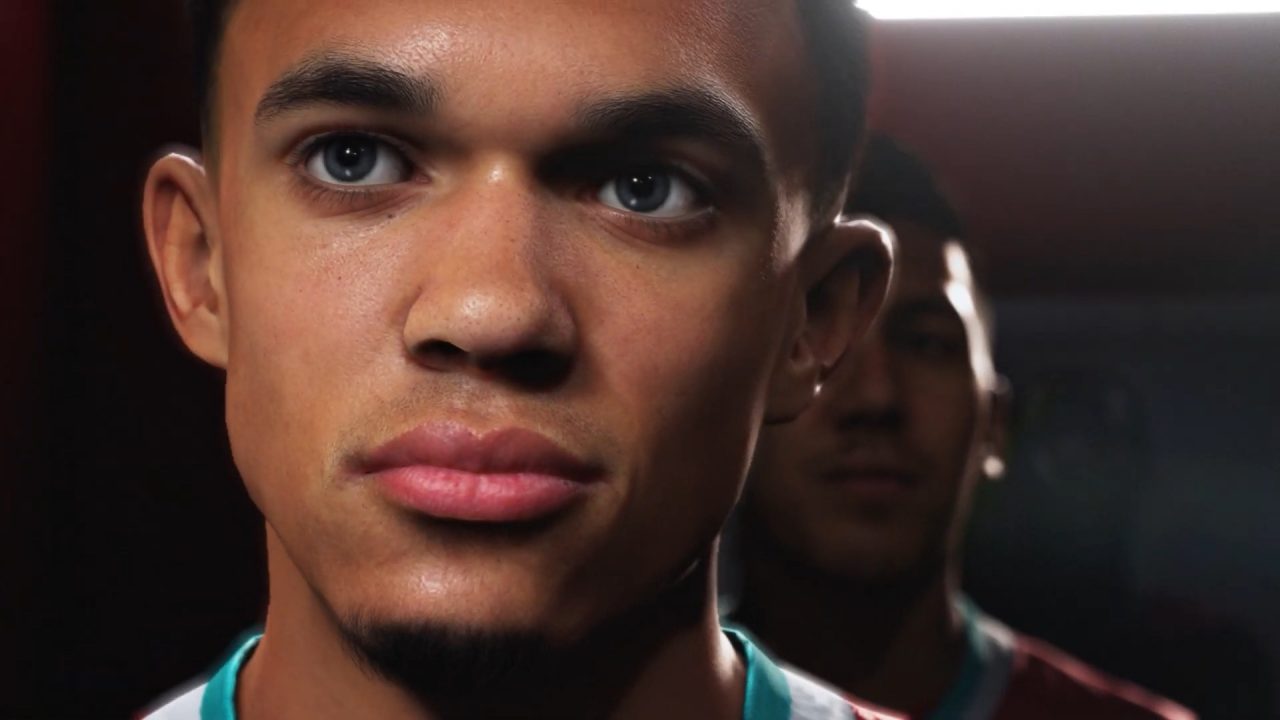 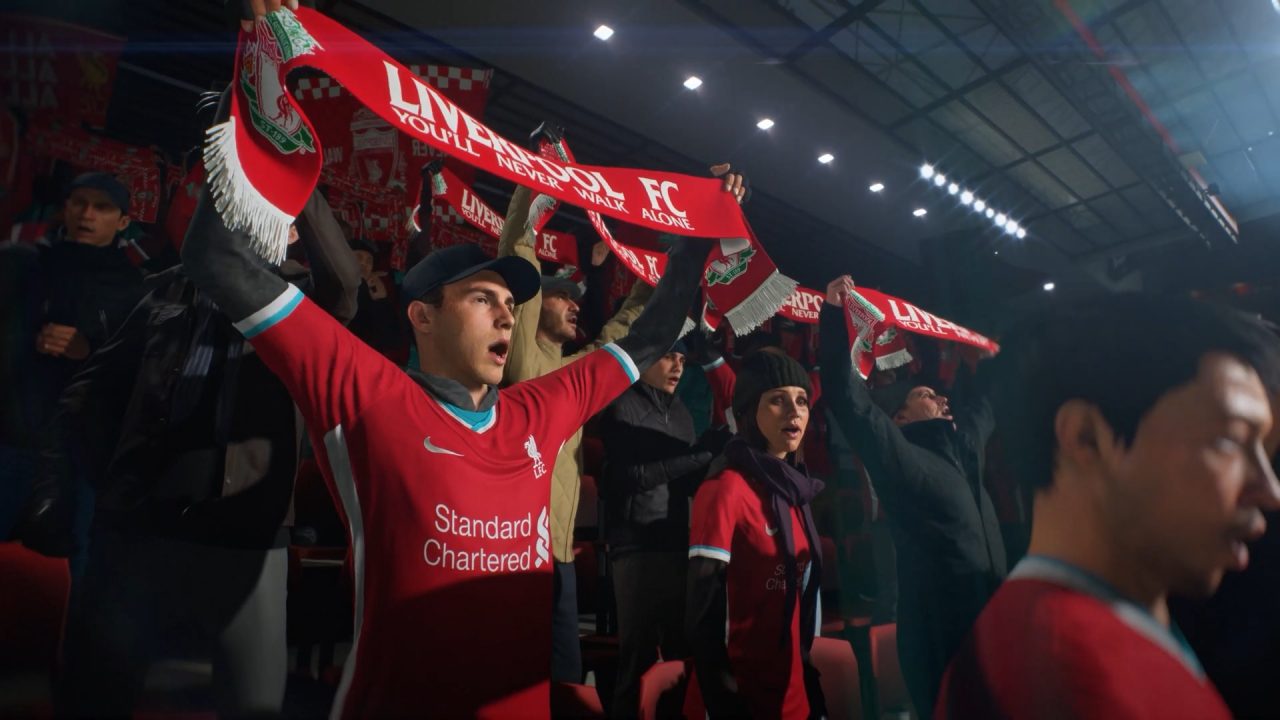 MPC created the full CG sequences, the crowd environments, the motion graphics throughout the film and provided colour grade by Pete Oppersdorff.

Kamen Markov, VFX supervisor at MPC, said: “FIFA on next generation consoles challenges the way content is now crafted and consumed. From the speed, to the sensation, to the sound, everything is now bigger and better than ever. When players dive into this new generation video game they are met with breathtakingly detailed experiences. It’s been an honour to work on a project that immerses you into a real time interactive experience that blurs the lines between the virtual and real worlds of football.”

There are five further films, running 30-seconds, each of which is inspired by one of the greatest players in the game right now, and highlighting one of the next-level aspects of FIFA 21 on next generation consoles. Mbappé, the lightning-fast PSG and France forward, for example, inspired the film ‘Next Level Speed’, while Brazil and Real Madrid forward Rodrygo is featured in the ‘Feel Next Level’ film, which highlights PS5’s trademarked DualSense haptic feedback. 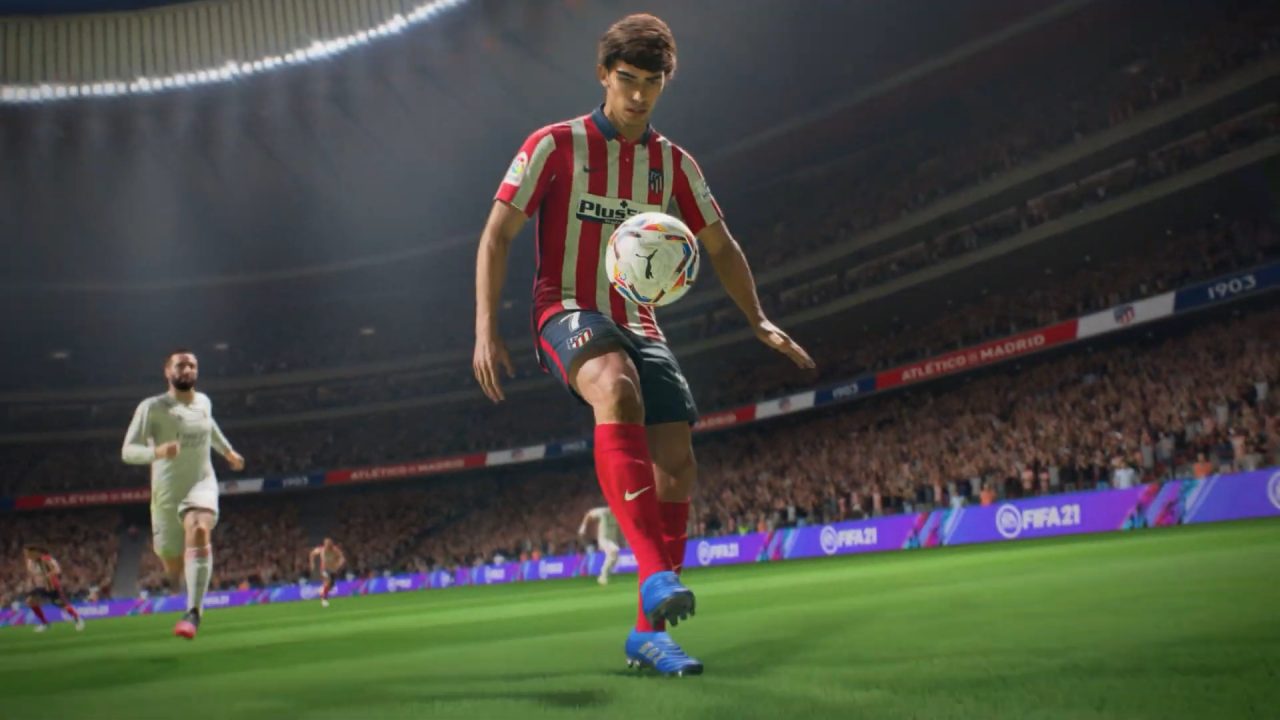 The three other players to feature are: Trent Alexander Arnold in ‘Next Level Atmosphere’, for the game’s immersive pre-match live capability; Erling Haaland in ‘See Next Level’, highlighting the enhanced detail provided by LiveLight rendering; and João Félix in ‘Move Next Level, which shows how EA SPORTS GameCam lets players track every move.

Creative duo, Genevieve Gransden and Selma Ahmed from adam&eveDDB, wrote the scripts for all six films and they were brought to life in a collaboration with director Finn Keenan at Riff Raff and the EA cinematics team, as well as VFX from our London teams. 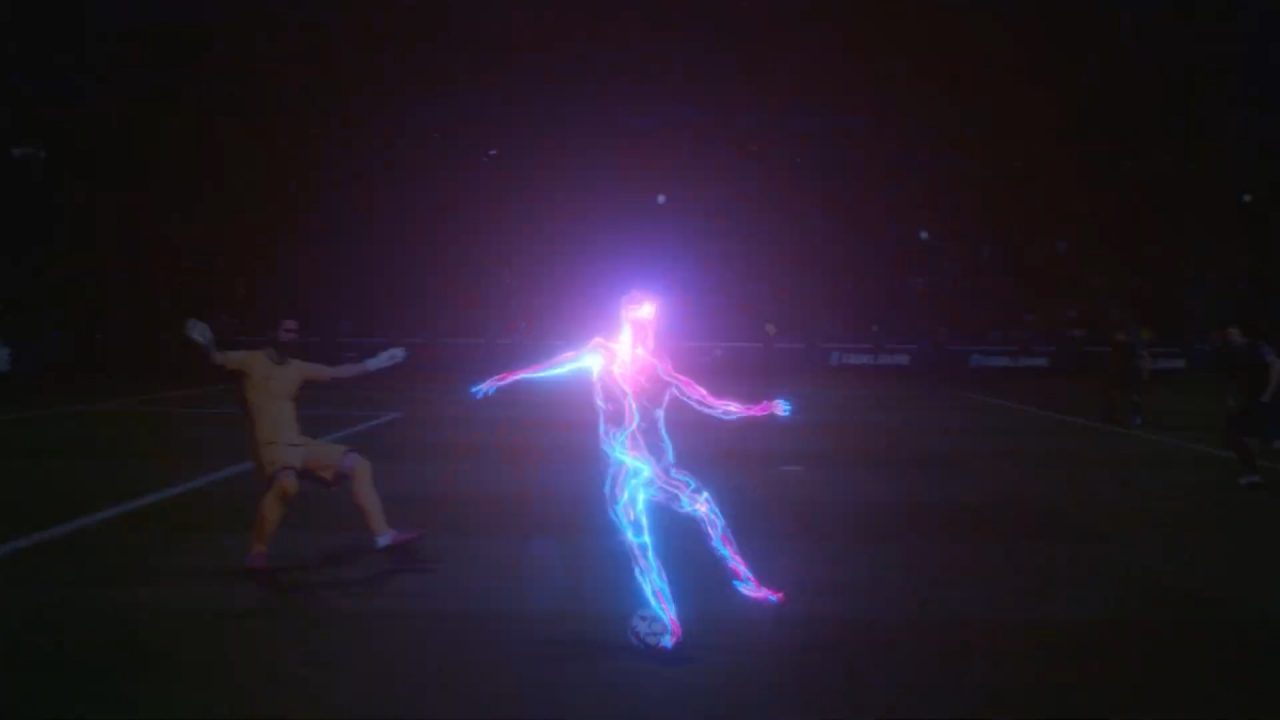 The films all use VFX in combination with game engine footage meaning that, unlike some other campaigns, audiences actually get an idea of exactly how FIFA 21 looks during play.

Paul Marr, sr. director and head of creative at EA Sports, said: “The amazing feeling of FIFA 21 on next generation consoles is something that’s challenging to communicate; it needs to be experienced. In a year where we couldn’t get our fans hands on the game ahead of launch, we knew we needed to show them just how visceral and immersive the game has become. With the help of our partners, we went deep on game innovation and created a full campaign that shows the depth of all the ways FIFA 21 can make you feel next level.”

Previous innovation outings between MPC, EA Sports and Riff Raff Films include the launch of the FIFA 21 trailer earlier this year. 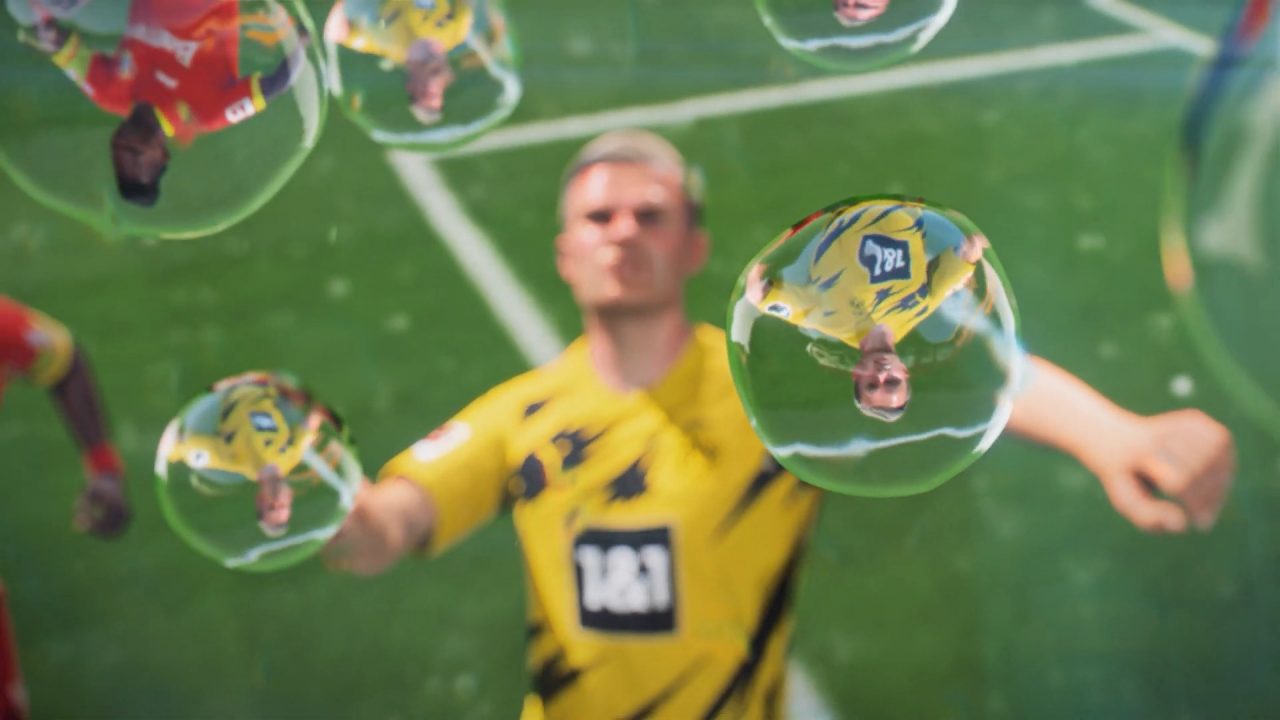