The agency turned to Mikros MPC to renew its TV idents, following the demand for France 3, the second largest French public television channel. Every two years, France 3 launched a new TV ident concept, broadcast during the summer and Christmas time. For the 2015 campaign, Dream On and Mikros MPC decided to focus on a single iconic animal rather than several and chose marmots to accentuate the incongruity at summer time.

With the backdrops being filmed, Mikros MPC provided 3D animated characters and post-production services for the integration of the characters in the different scenes. We created realistic characters, with the right balance between human and non-human behaviors, as if marmots were bred to play music and bring them to life in absurd situations.

Viewed by 3 million people on Facebook within 15 days, and reached 10 million views at the end of the summer 2015. 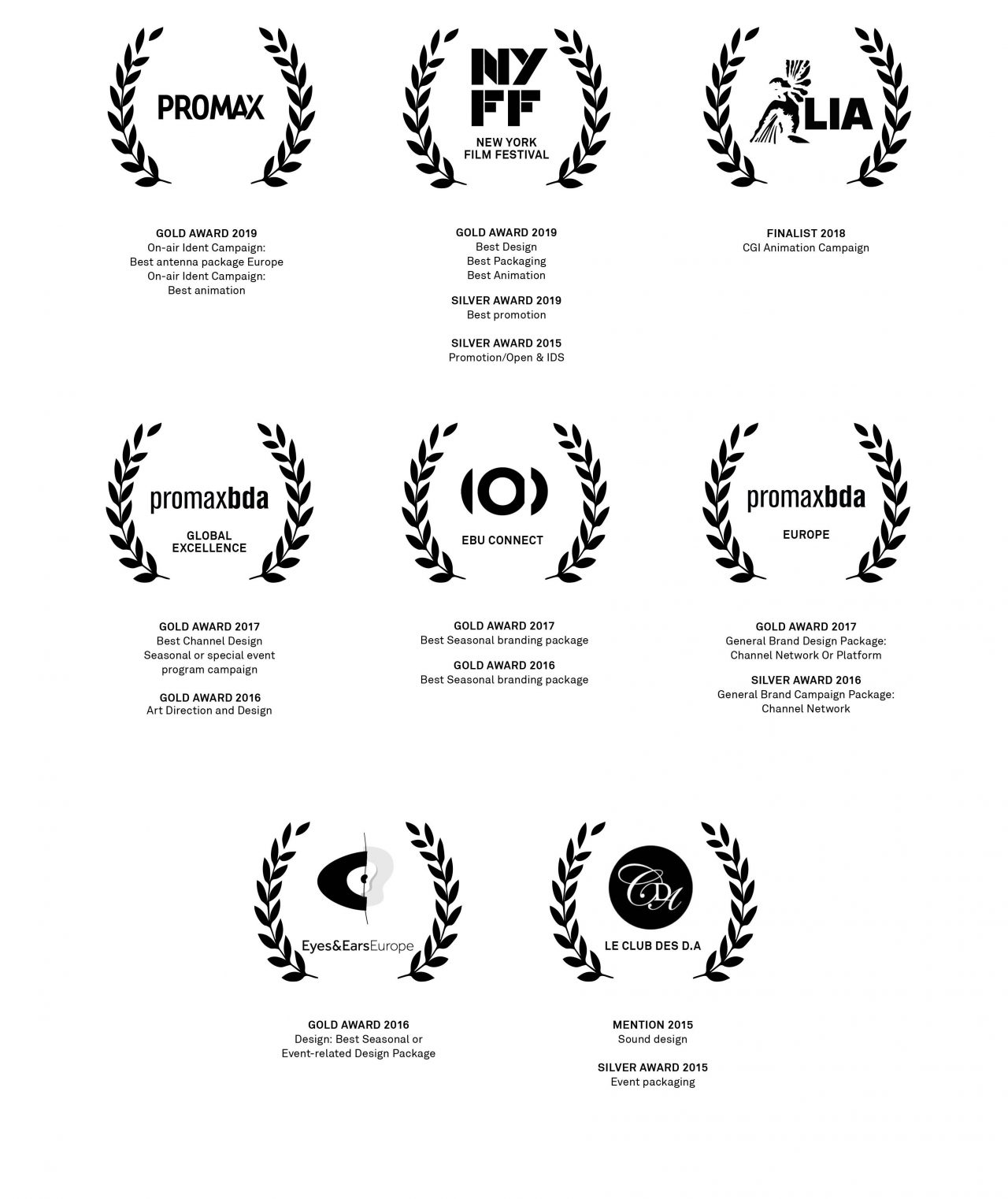