GlenmorangieIt’s Kind of Delicious and Wonderful

It doesn’t always need to be a white Christmas! Glenmorangie’s new festive film features vibrant colors, bubbles, popcorns and above all people together, the campaign is beautifully entitled “It’s Kind of Delicious and Wonderful”. Inspired by the brand’s signature orange color, the campaign differentiates itself from the traditional whisky films. It is an ode to everyday experiences that can be turned into joyful moments thanks to a glass of Glenmorangie.

Shot during the lockdown, the campaign is made of a 1 min film, a version in 30 sec and 5 shorter movies of 15 sec, which individually call back to a specific “moment”, full of tiny funny details, but all in a slick cinematic style. All these moments are also depicted in the print ads that Miles created to round the campaign out.

To bring the campaign to life, Mikros MPC artists provided extensive compositing work and took care of the closing animations to feature the bottle in all the films.

“This job is nothing less than epic. I could not wait to get my hands on the Sony Venice footage that had been captured by director Miles Aldridge and cinematographer Ed Rutherford during their lockdown shoot. It’s clear to see why Miles is one of Britain’s most celebrated fashion photographers. Effortlessly delivering an abundance of character and personality in his works, it was a pleasure helping the team reproduce this for their TVC to sit alongside Miles’ print campaign.” 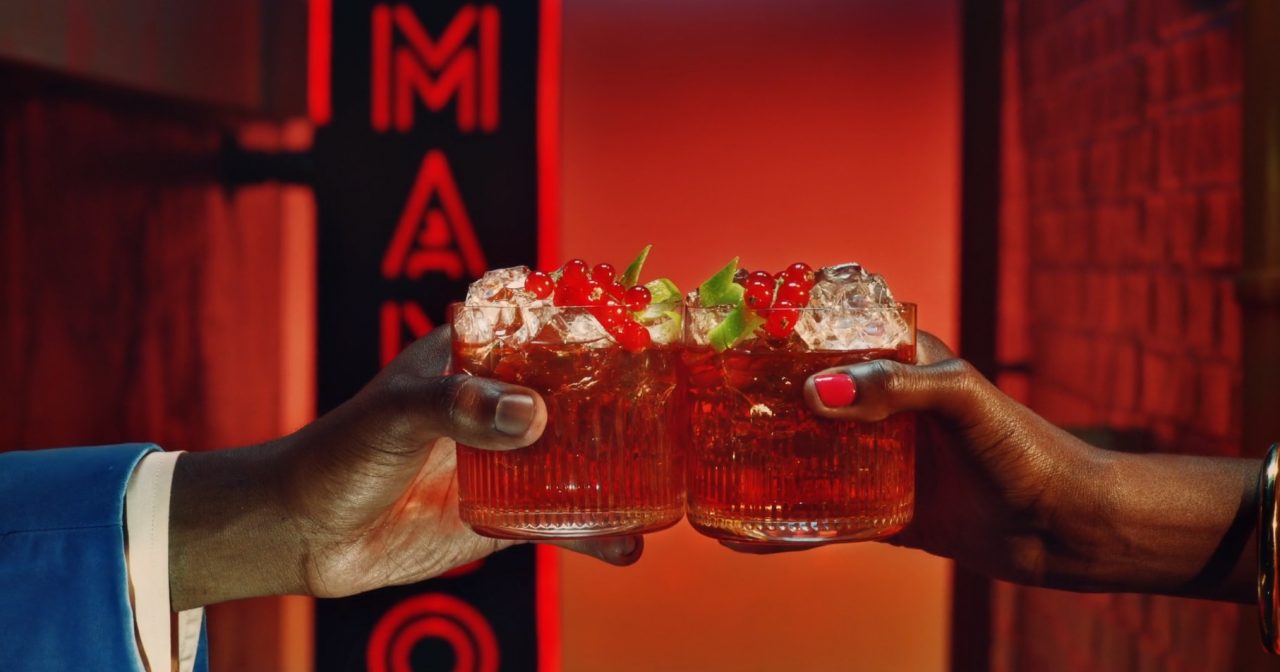 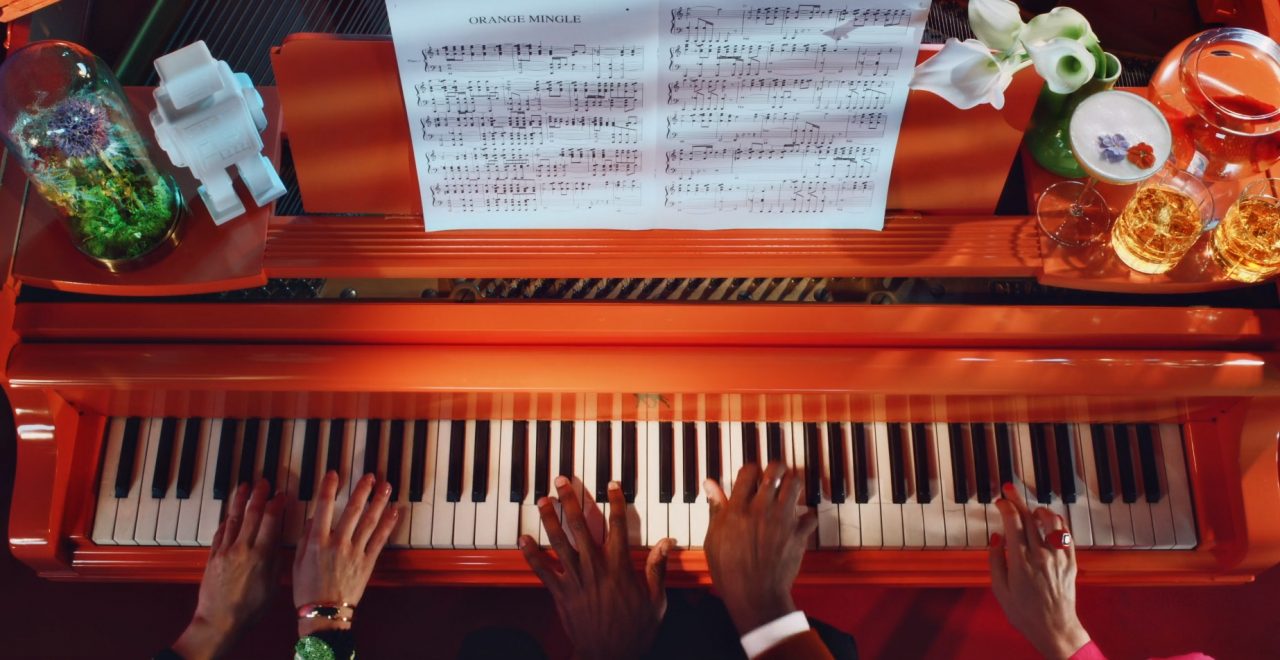 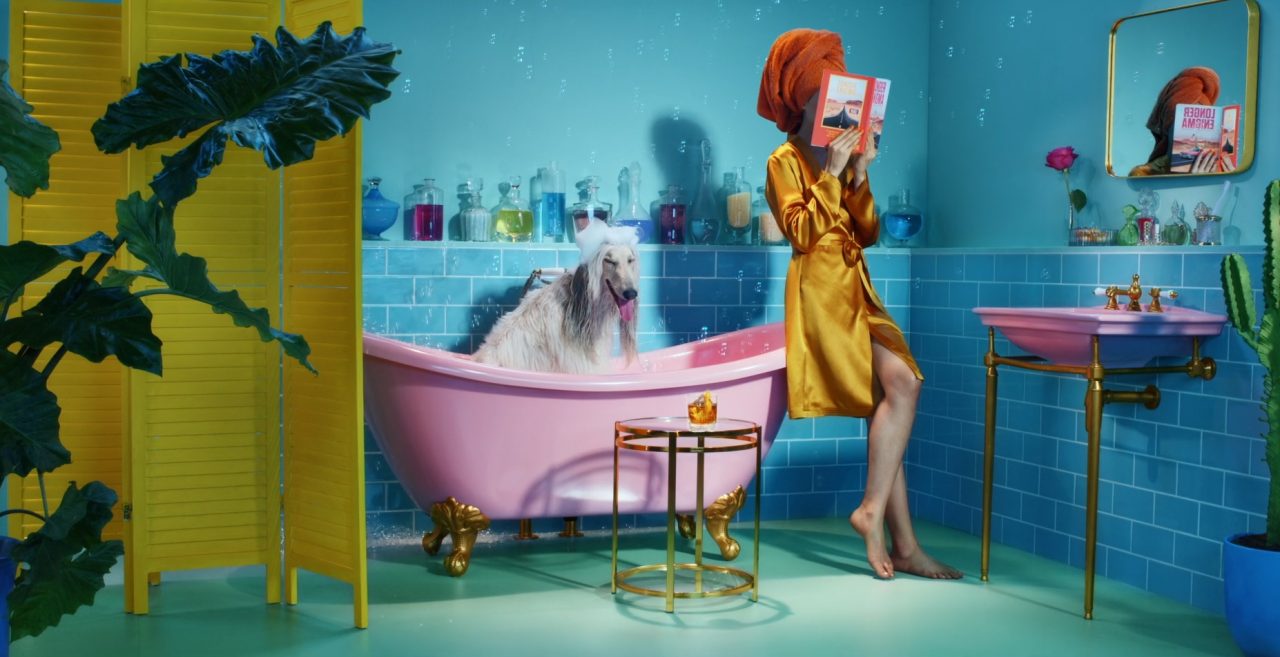 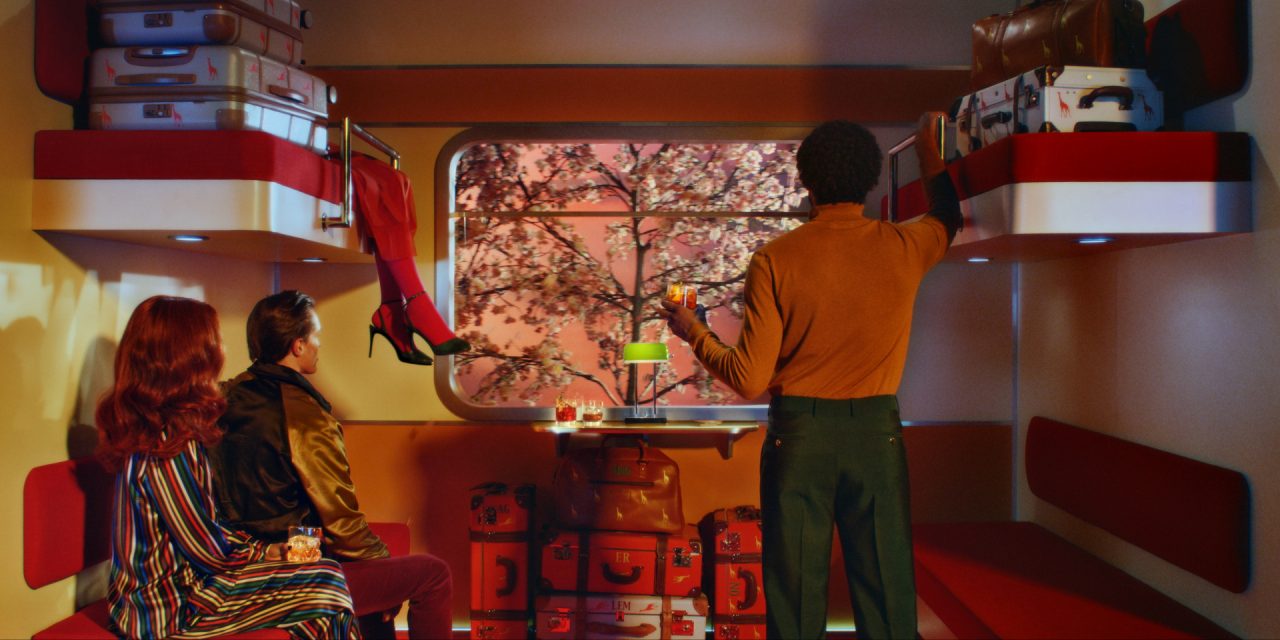 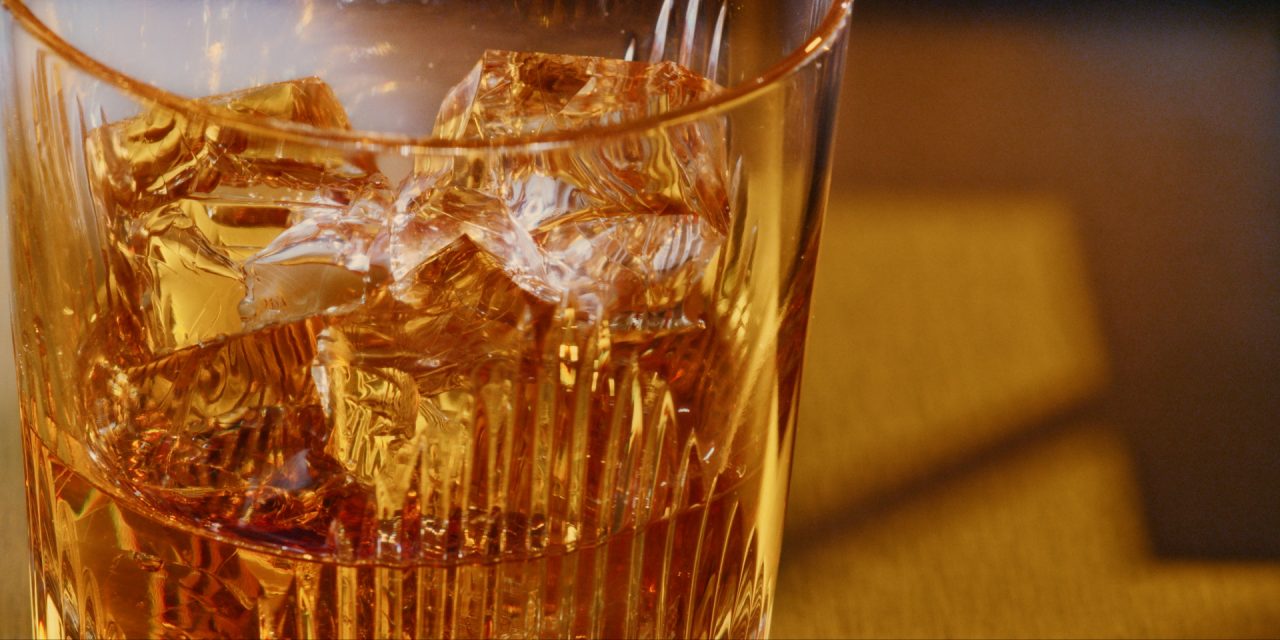