The commercial debuted during the Daytona 500 NASCAR race and featured an animated Goodyear Wingfoot symbol coming to life along different city buildings in a series of fast-changing sequences, as a portrayal of moving forward.

MPC handled the animation, which was a collaboration between MPC and Mikros MPC, as well as the design concepting, VFX and animation, which was led by VFX Supervisor/2D Lead Tobey Lindbäck, 3D Lead Dan Fine and Lead Designer & Conceptor Roger Hom, with grade by James Tillett. The team brought the street art to life, with a considered combination of hand-drawn artwork and complex projection set ups using Nuke’s 3D system.

Tobey commented, “We knew from the get-go that we had to rely heavily on 3D projections for the cel animation in order to feel as if it was truly a part of the walls and other building structures. The key challenge was how we divided up the creative between the animators and the compositors, and we decided that a mixture of both techniques was the best approach.” 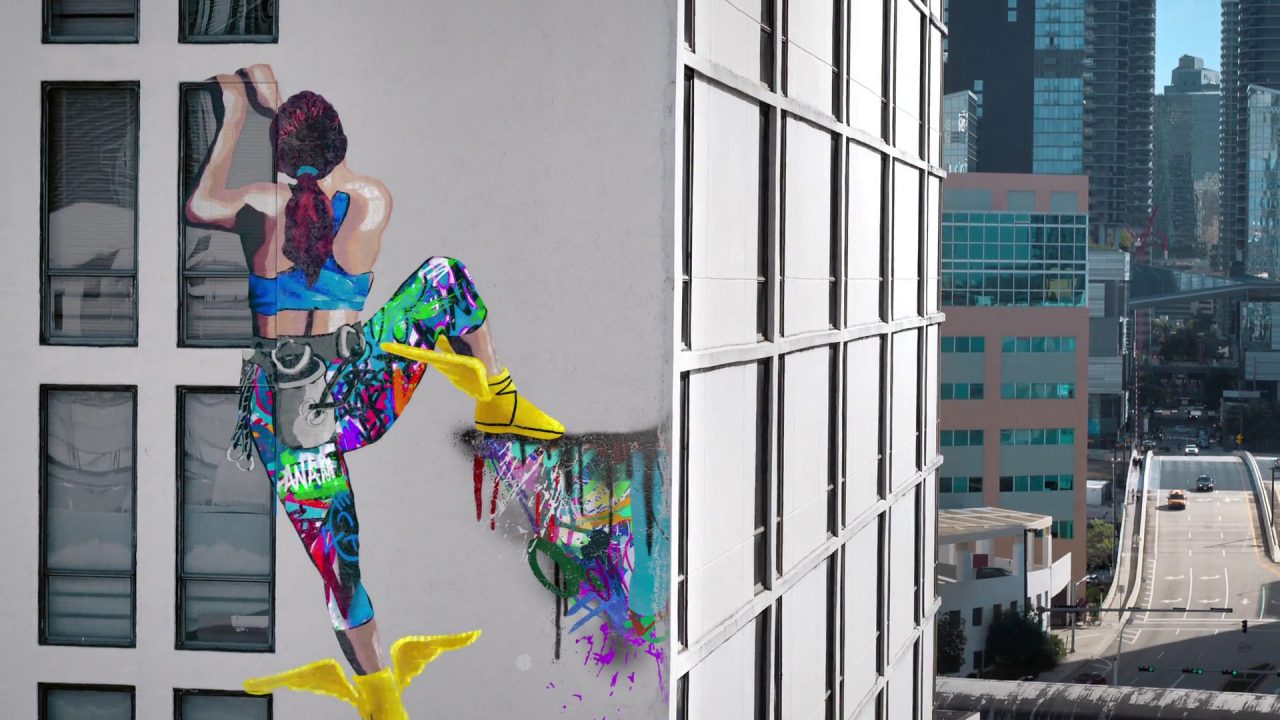 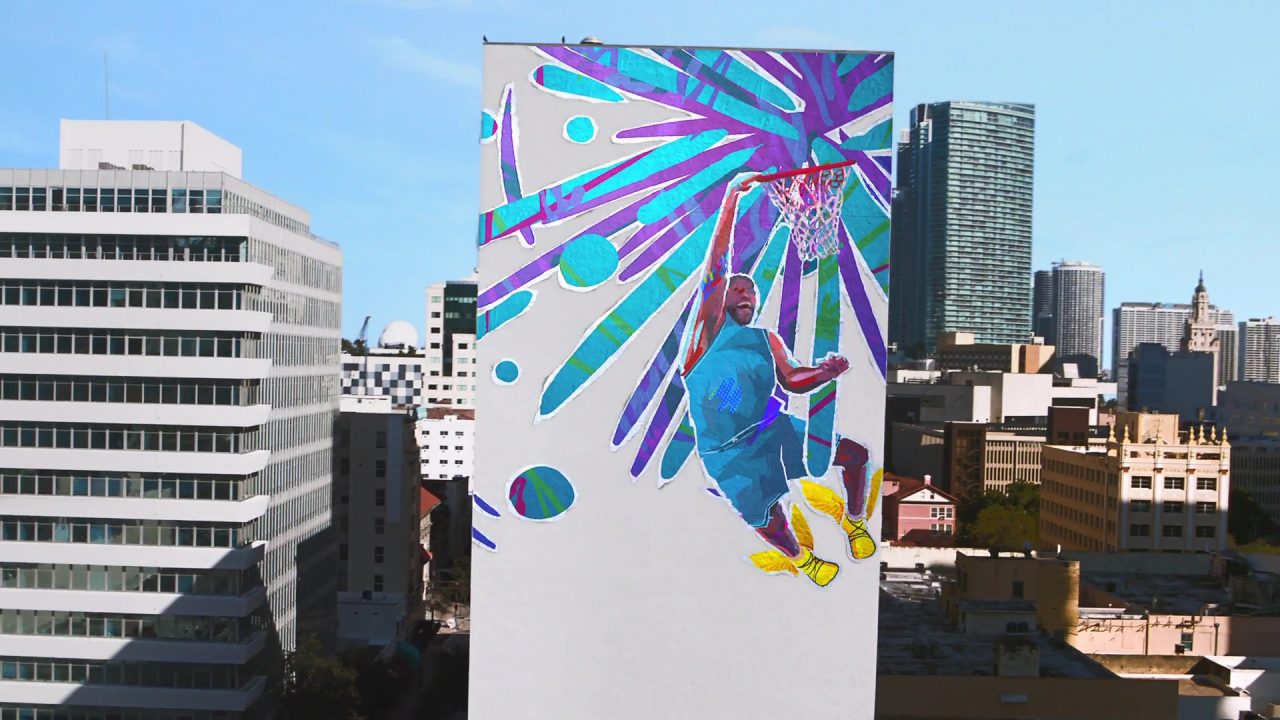 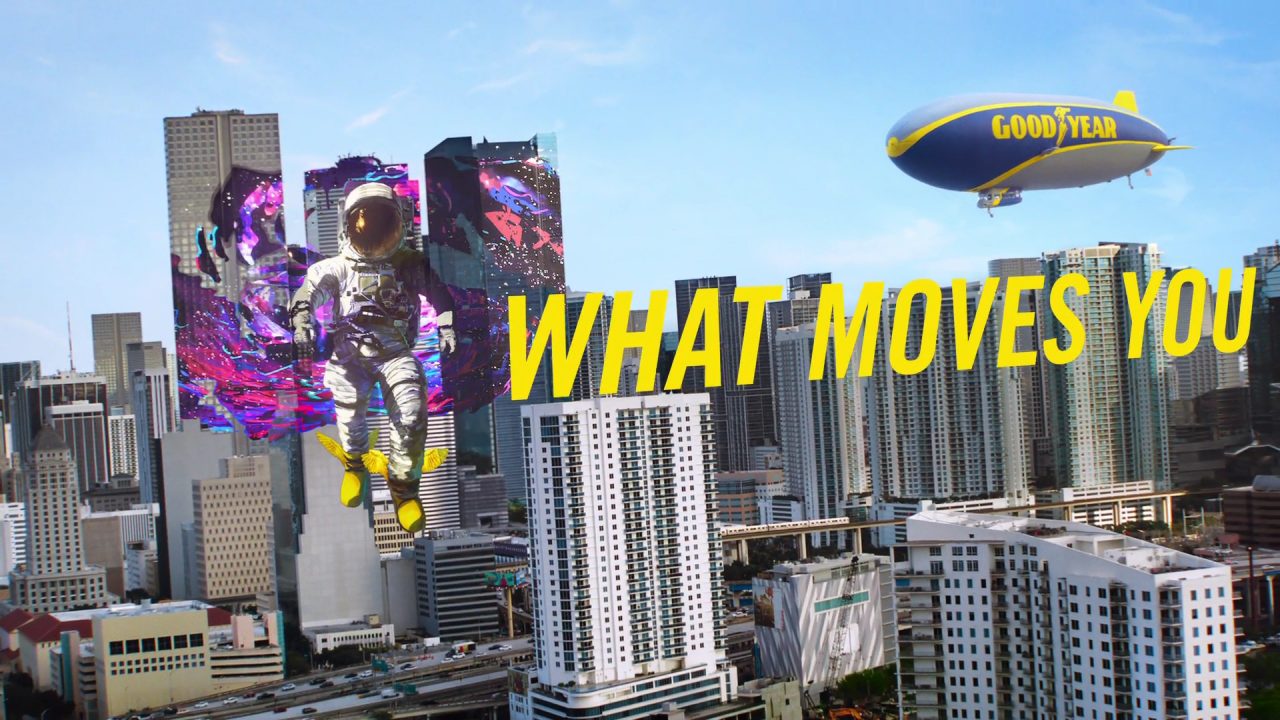 It was important to make the quick-changing locations and animations appear seamless, and the grade was key in bringing these sequences together to create a cohesive film: “We graded the shots in such a way as to create a canvas for the animations, and then we finalized the look at the end of the project to add some more warmth and color and make sure the branding colors were all reading true and consistent,” said James.

The MPC team worked closely with director Alan Bibby throughout. Tobey commented, “Alan is a super involved director that we have great history with. He trusts us in doing what we do best, and we were able to speak the same language off the bat regarding the creative process,” said Tobey.

Alan said, “Street art is a huge part of my history and my visual journey as an artist. Getting to go back to my roots as a director was a pure pleasure.” 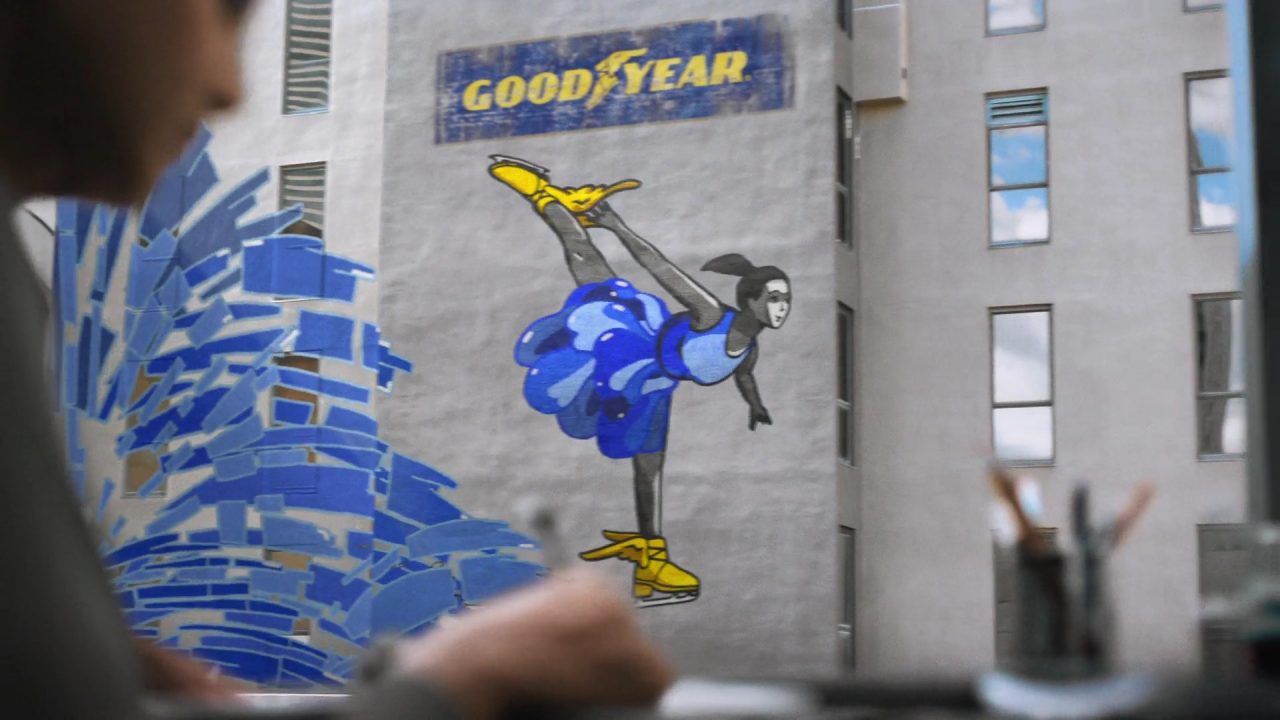 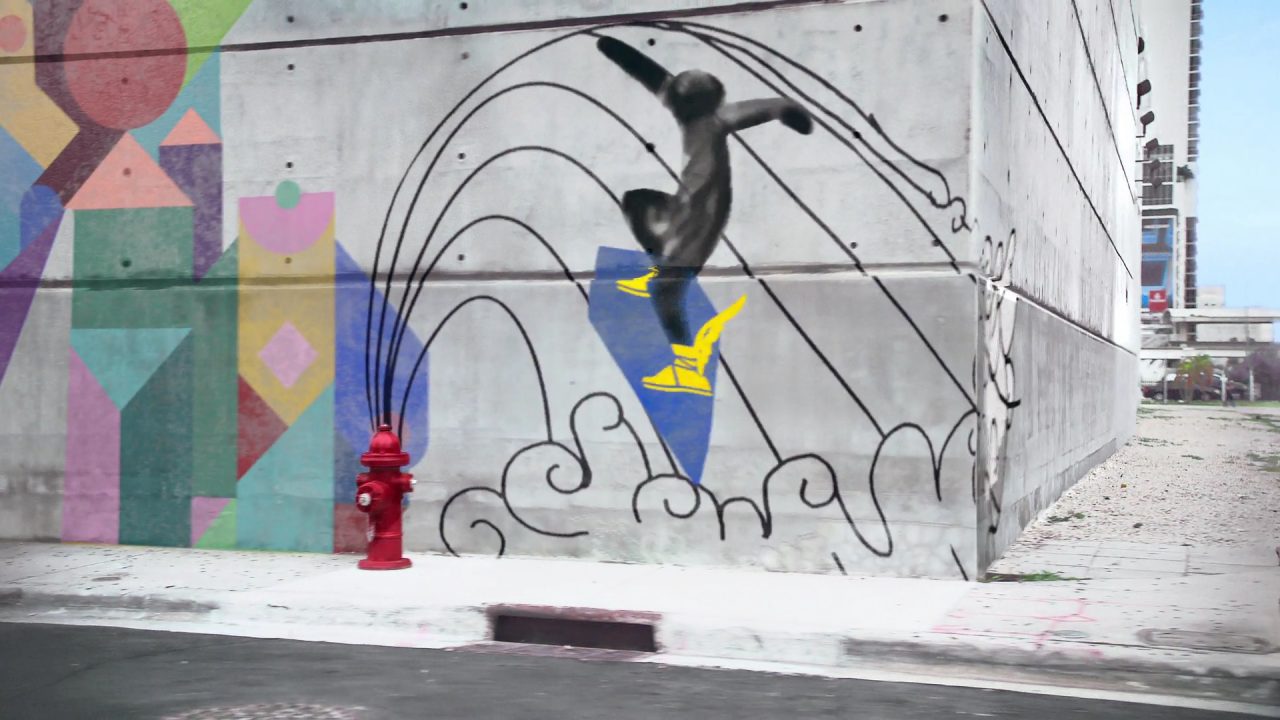