“PEN15” is a new comedy from the Lonely Island team, which premieres on Hulu in February. It is written by comics Maya Erskine and Anna Konkle, who play versions of themselves as 13-year-old outcasts in middle school in the year 2000, surrounded by actual 13-year-olds.

MPC worked directly with the Hulu team to create a package of assets to be launched ahead of the show: trailer, teaser, a date announcement and GIFs, which mixed clips of the show with bespoke illustrations and animations in flash.

MPC’s Creative Director Rupert Cresswell, the creator behind the illustrations, commented: “It was amazing working with the team at Hulu on such a unique and awesome new show, and it was a fun challenge to channel the mischievous doodles of 13-year-old girls and turn them into key components of the trailer and teaser.

To ensure maximum reach, the date announcement animation was broadcasted in Time Square and on billboards around New York and LA. Set to be cult hit, the show has been listed by Culture and NY Times as best new TV show in 2019. 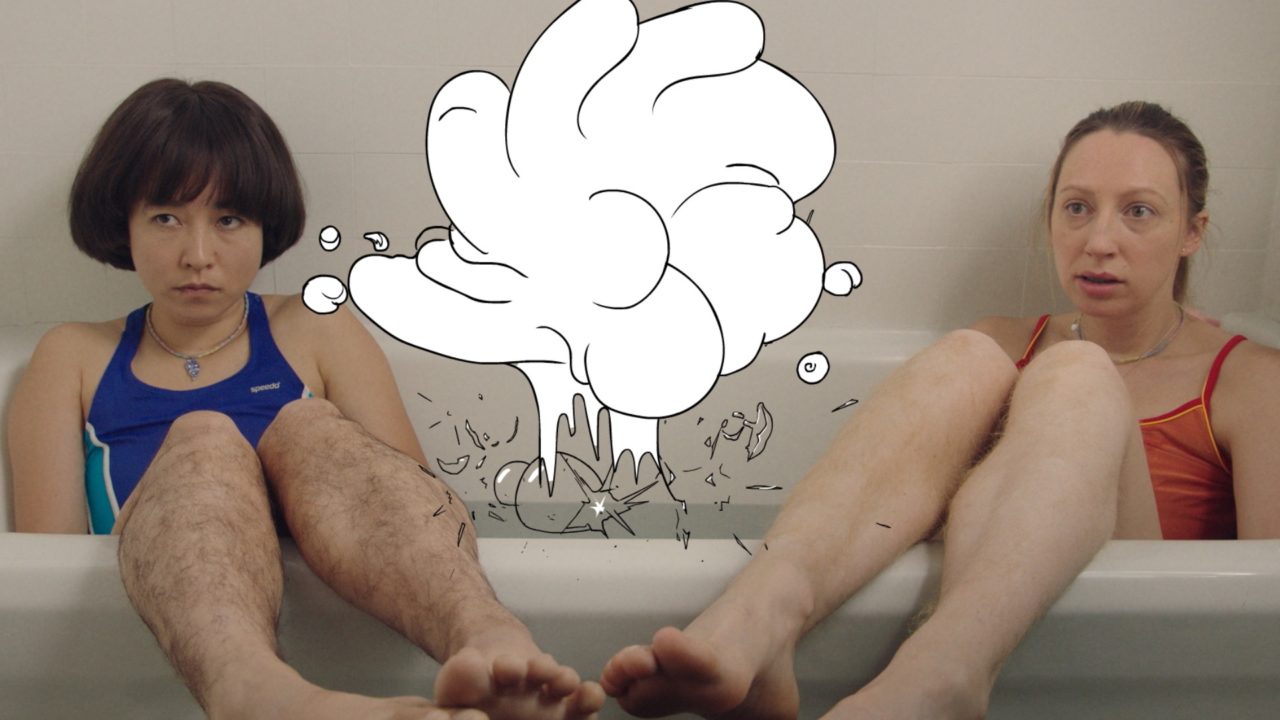 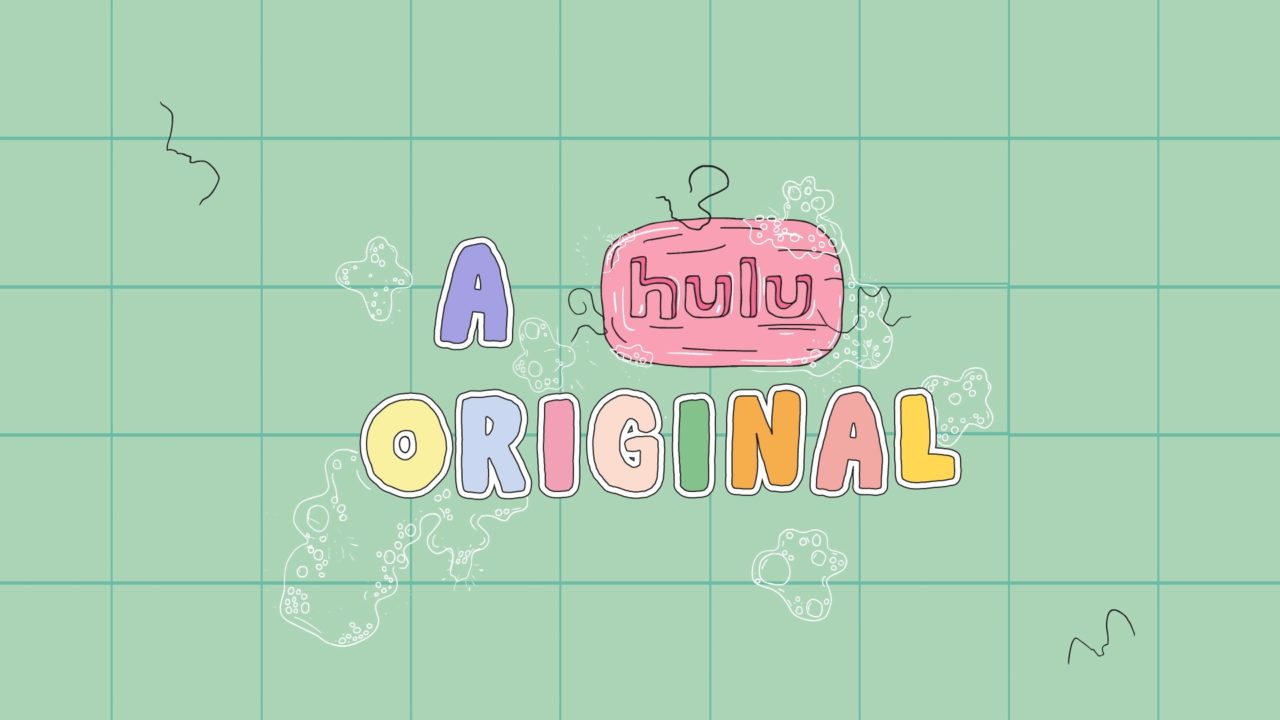 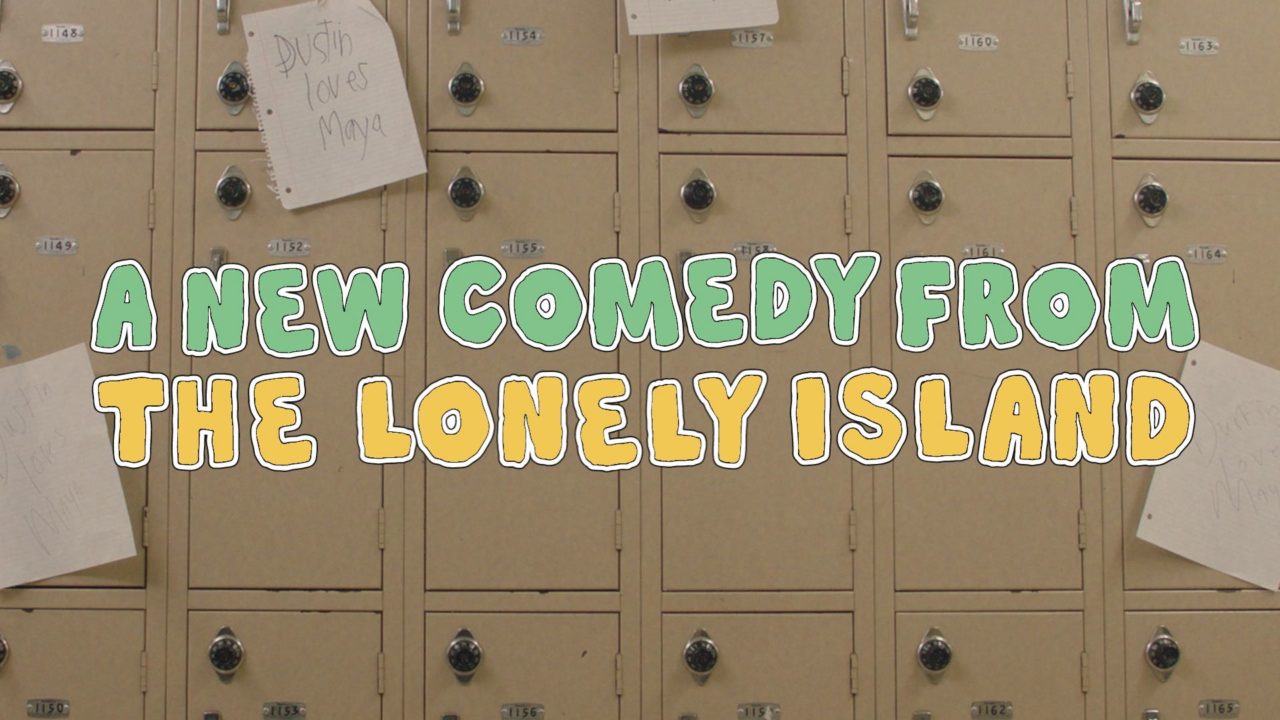