To kick off its “We Make Today” campaign, Instagram put the spotlight on the diversity of its creators and its community through a series of spots that focus on key themes. The brand opted not to use actors, and instead used footage from its users, as it wanted to focus on its creator community.

MPC handled the VFX on some of the featured films in the campaign, with the team led by Creative Director Tim Crean and 2D Lead Chris Hunt, and colour grade by MPC’s James Tillett.

The footage came from a range of sources across the US, including iPhone, drone, and motion control, so it was down to the 2D team at MPC to pull the footage together and bring the fast-paced vignettes to life through a series of unique design graphics. 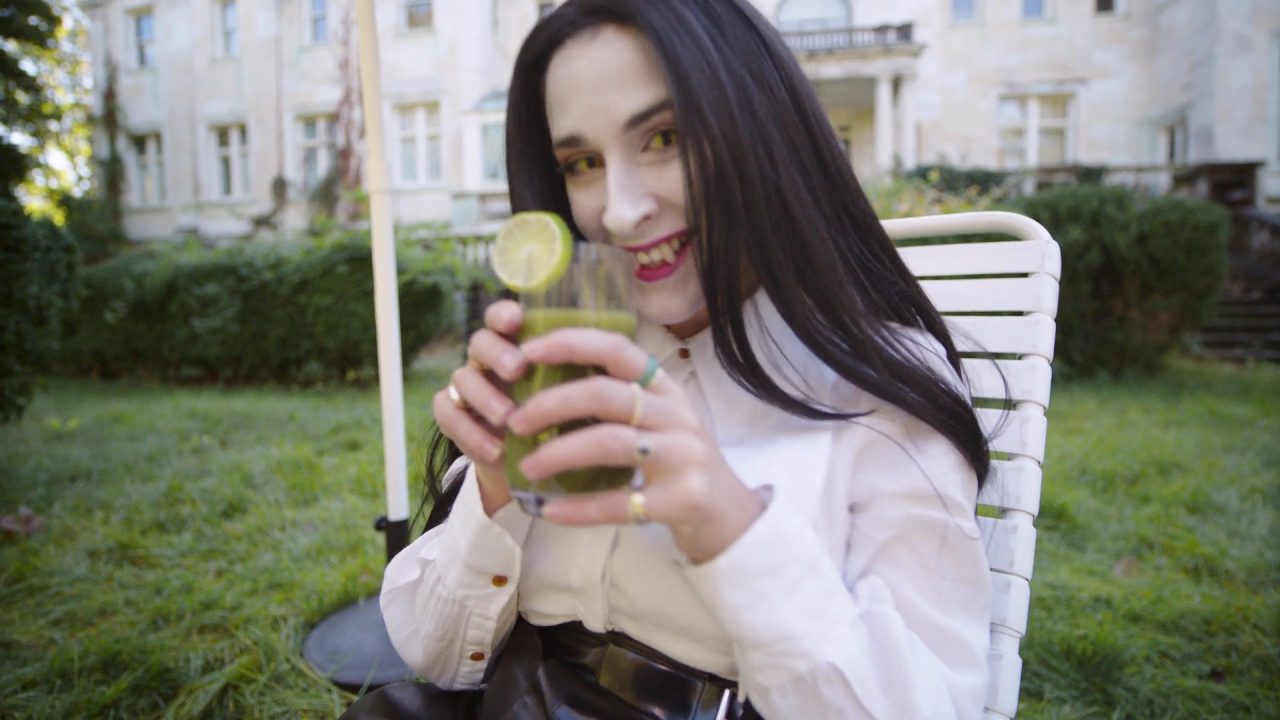 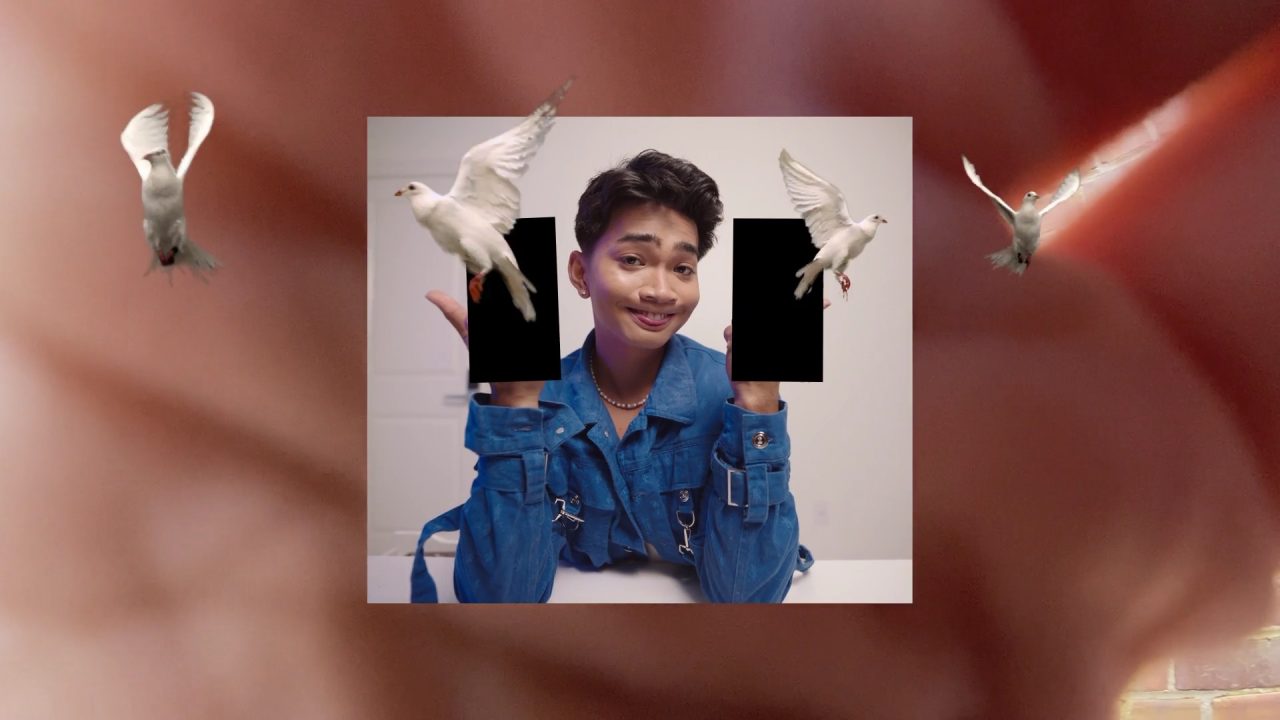 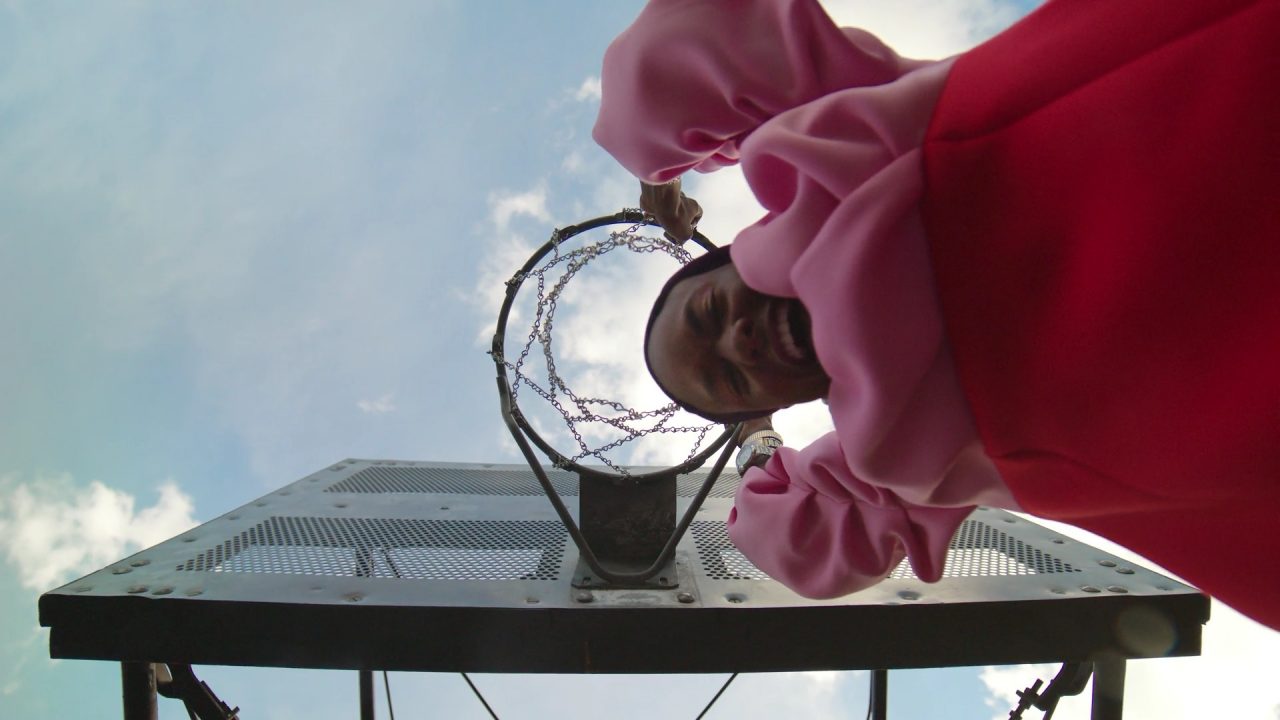 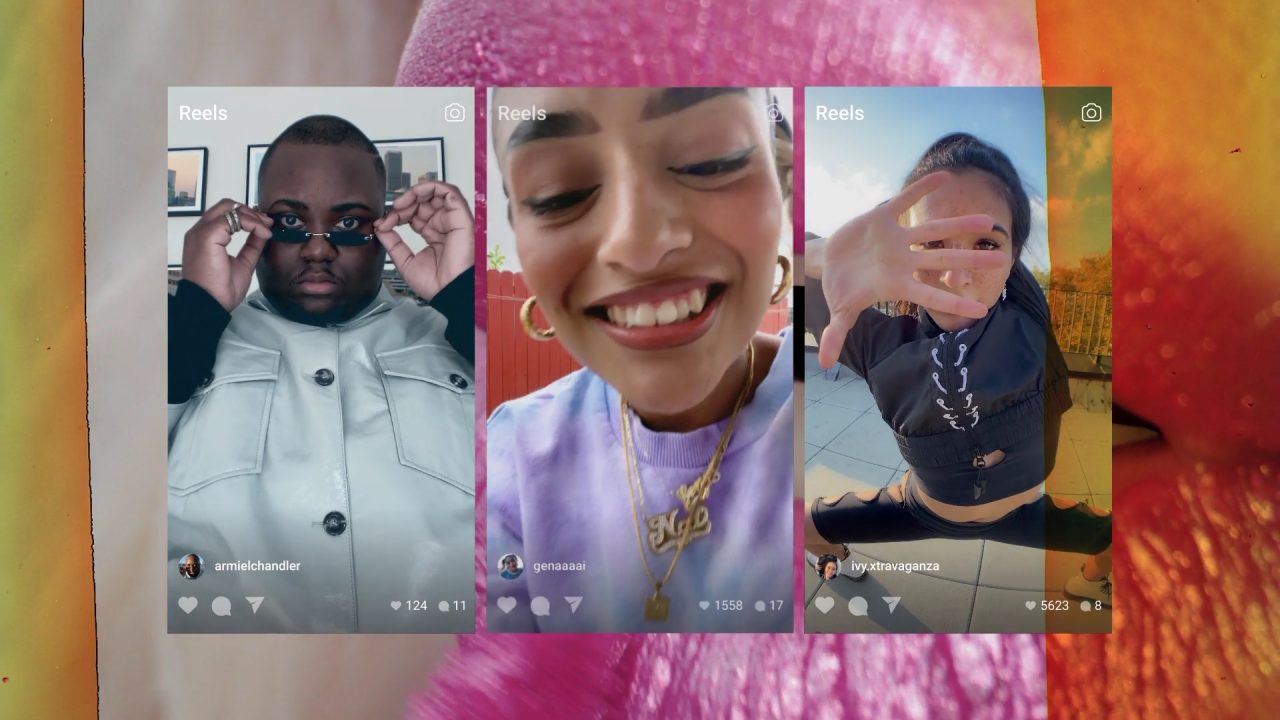 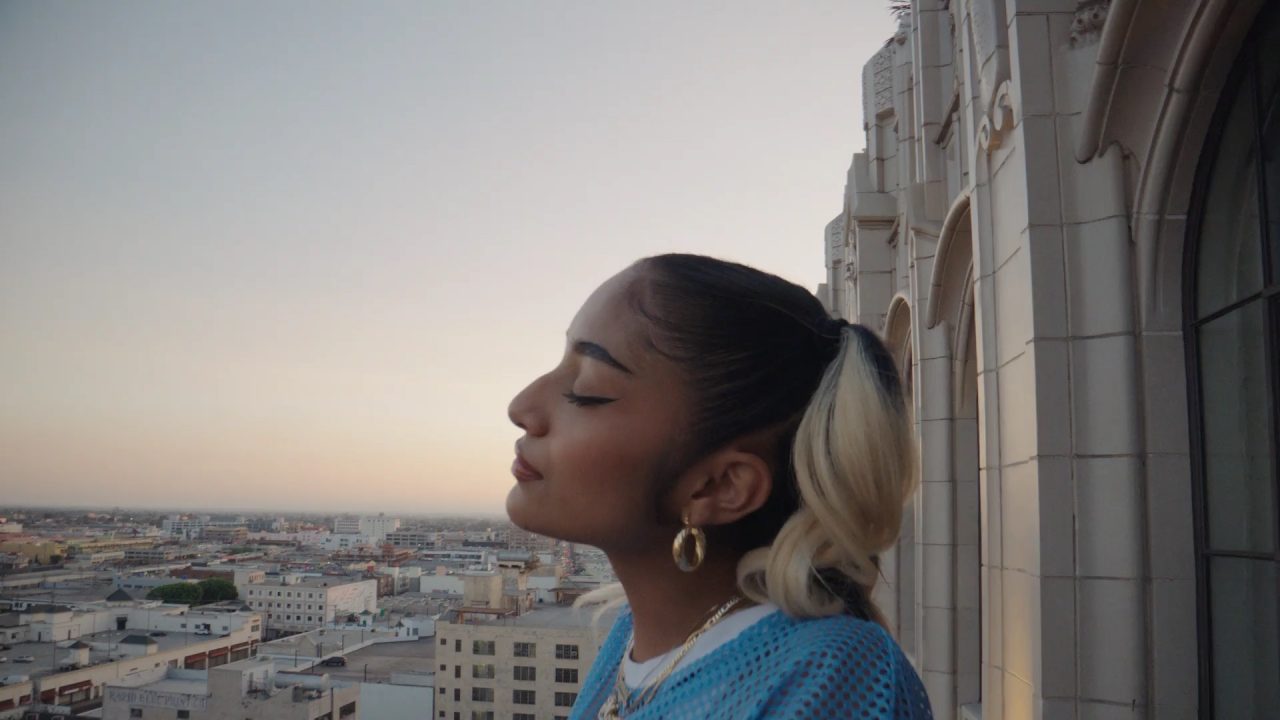