KFC’s latest advert from Mother, see’s Colonel Sanders cruising through the streets of the UK, past people eating in chicken shops that are trying to imitate KFC with names from AFC to ZFC. There may be plenty of pretenders, but there is only one place where you can get the Colonel’s Original Recipe chicken.

The spot was shot by Pat Scola over two nights on Peckham’s Rye Lane and Croydon’s London Road, and was directed by Sam Pilling of Pulse in glorious 35mm with the ArriLite cam, inspired by the cinematography of the classics of their genres: The Godfather, Casino and Goodfellas. The grade was done by Jean-Clément Soret at MPC, bringing much depth and richness to the cinematic quality.

MPC were involved in combining effects with the art department in the world-building. The team augmented the shot environments to add more shops to the chicken town and removed some of the natural clutter of the urban environment, helping focus the audience on the narrative’s core idea.

Other tasks included creating an MFC chicken shop from scratch by comping over an existing estate agent, along with the complex job of rebuilding London Road in Croydon.

MPC’s Creative Director, Marcus Dryden said, “Sam had such a clear vision and creative energy both on set and in the suite. It was such fun to work with him and creatively contribute to his vision” 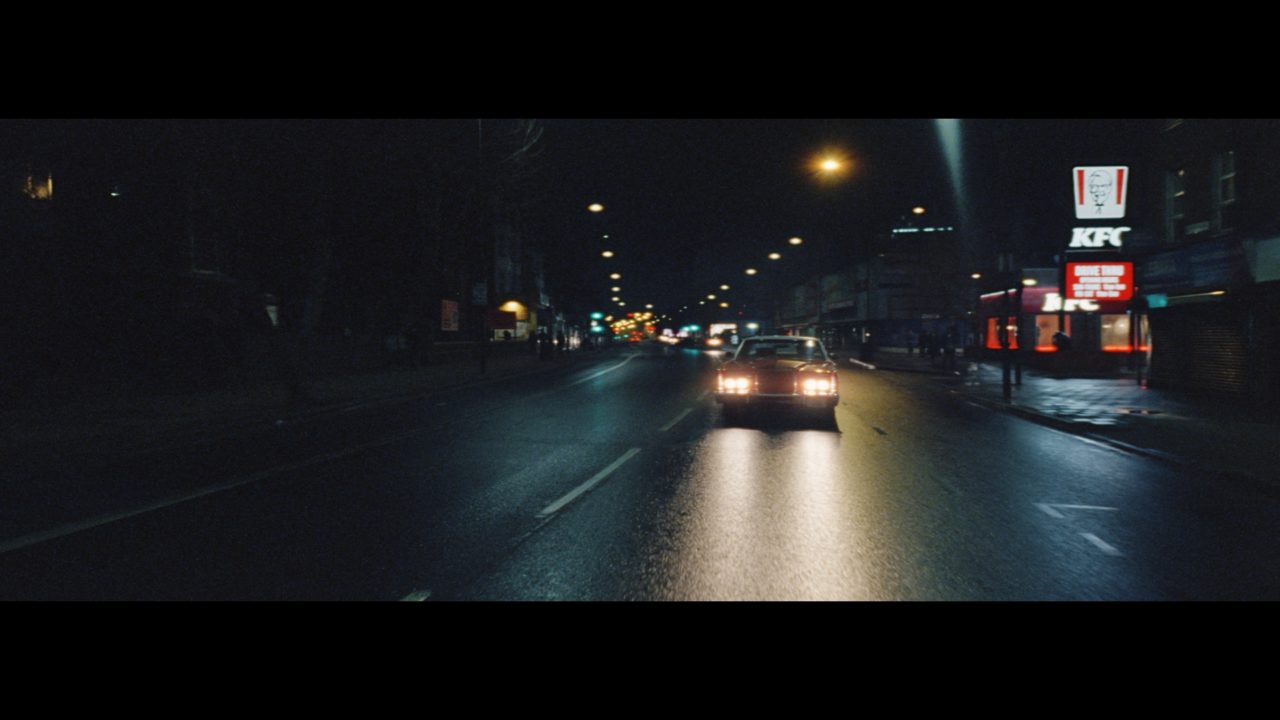 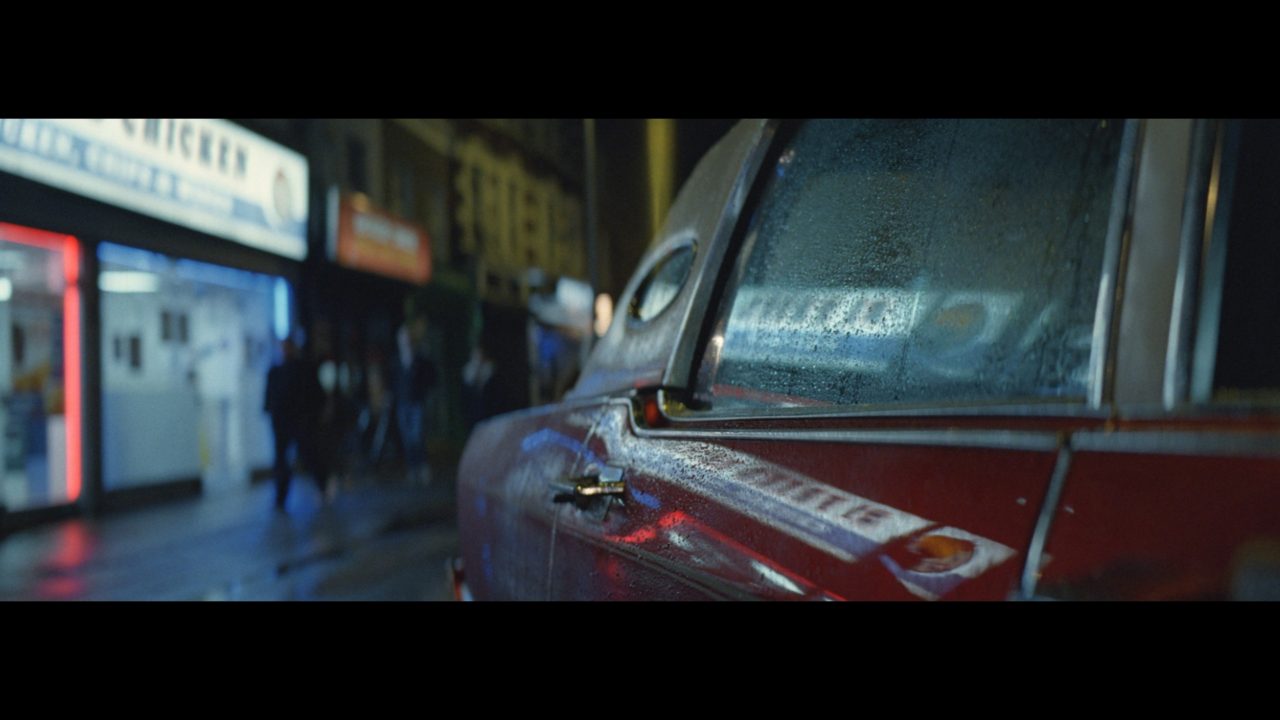 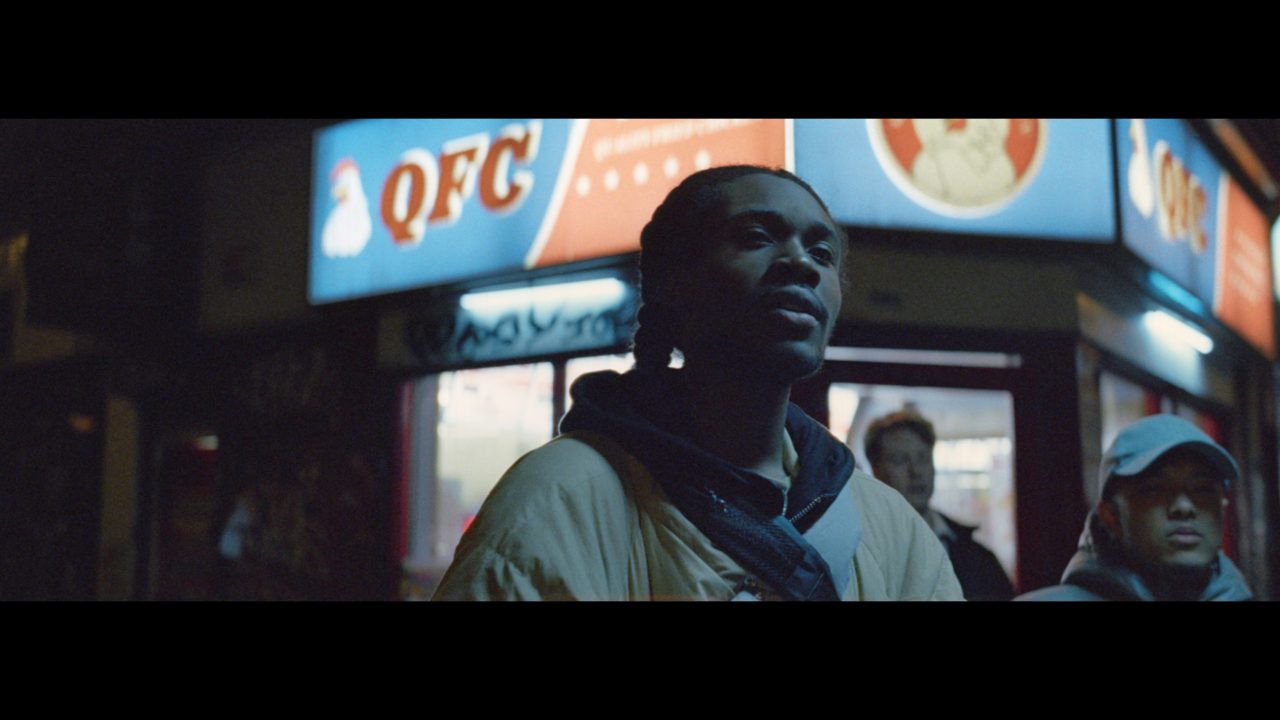 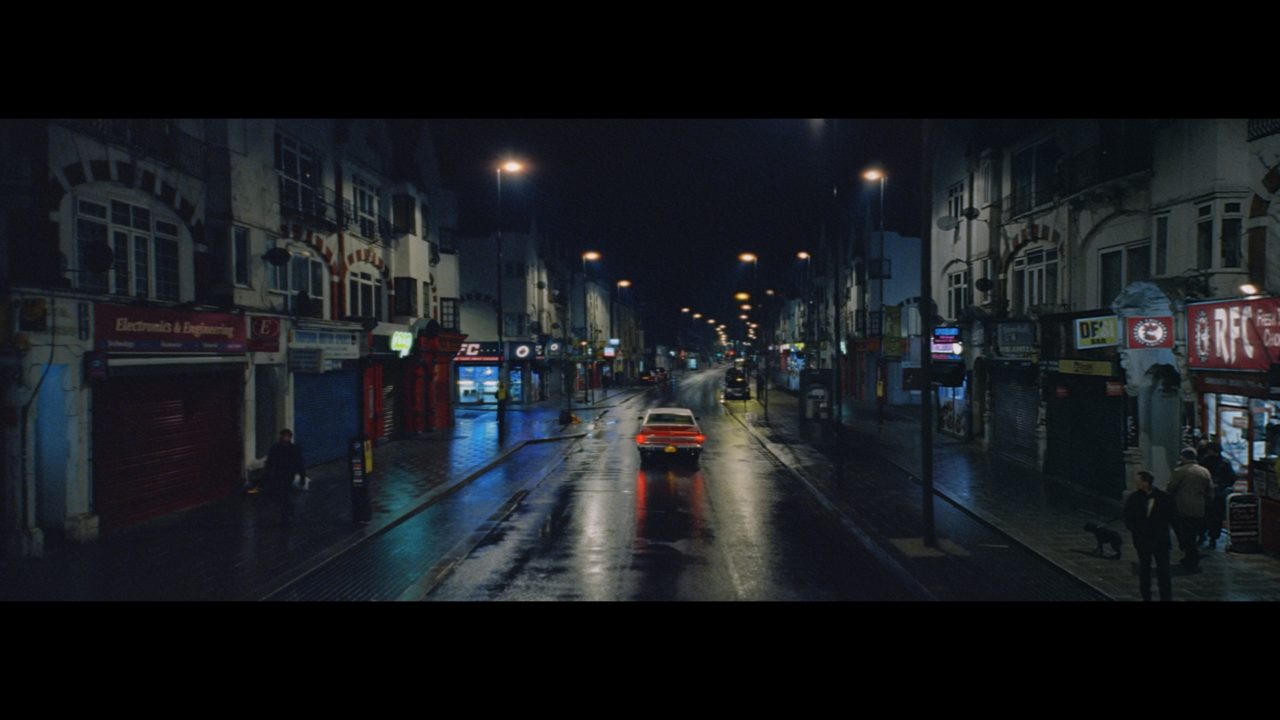 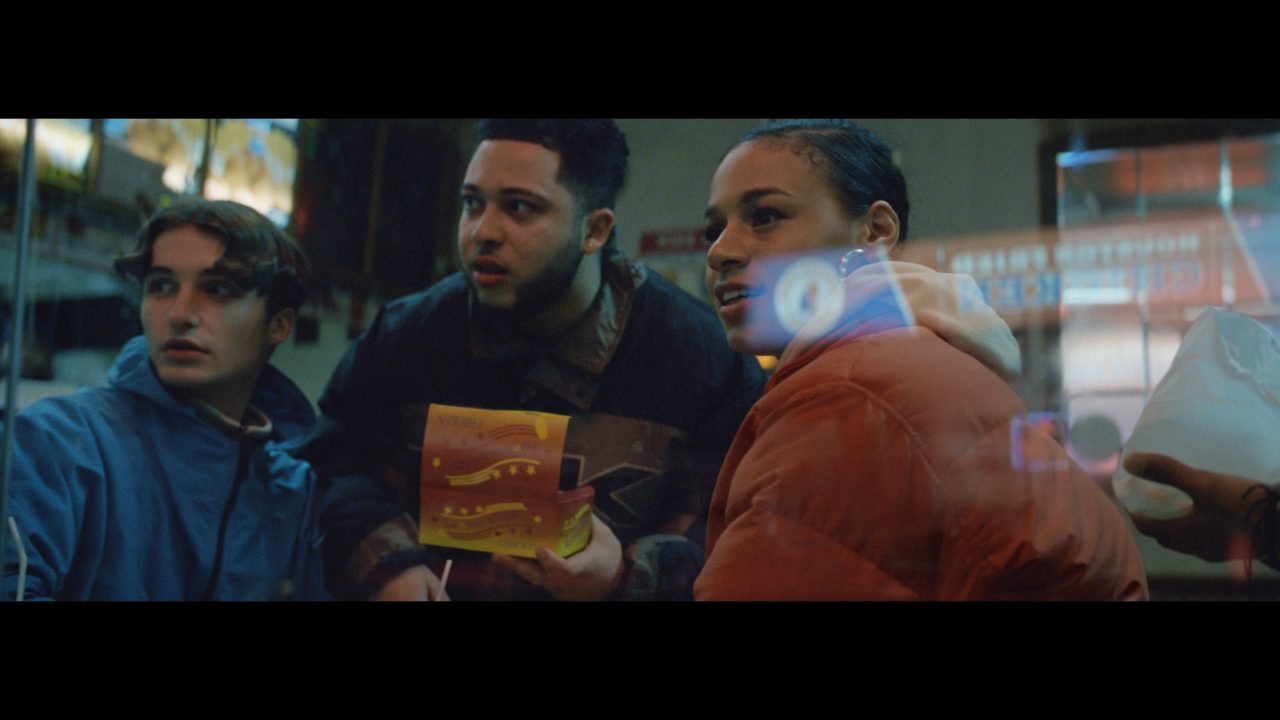 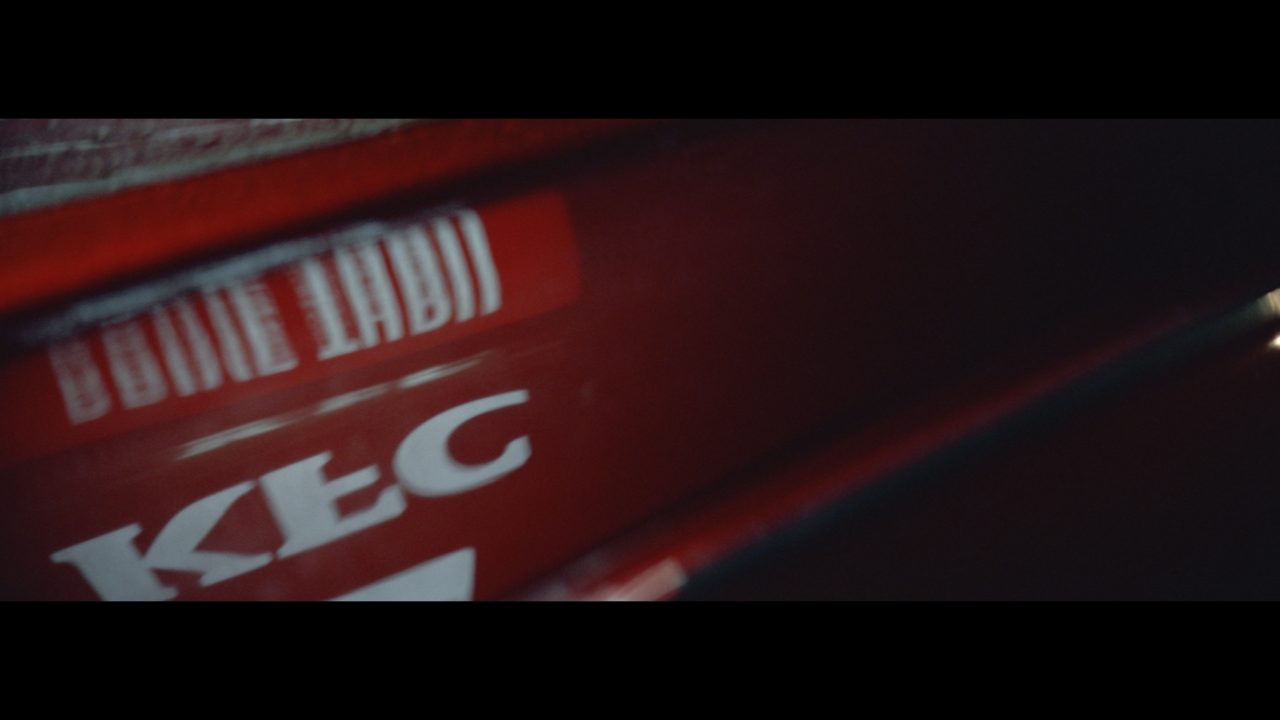