Thanks to the visual effects from Mikros, Lacoste offers a mind-blowing journey through 80 years in 90 seconds, running on rails, with the Timeless campaign.

Launched at the same time as 2017 Roland Garros tournament, Lacoste’s video spot “Life Is a Beautiful Sport” has benefited from the know-how of Mikros MPC. This short film tells the story of a romantic eternal race of a man and a woman through ages, with one unique unchanging element: the polo shirt L12.12, created in 1933.

The teams from Mikros MPC have worked on the special effects of this adventure that takes place in a train cars, on their roofs and in multiple train stations… All the shots have been created in CG and have been assembled to live action sequences for an ever magical experience of the Lacoste brand, that gathers elegance and timelessness. The Mikros MPC teams created the trains in 3D and provided matte painting for the backdrops.

This very high-quality project has been produced by Wanda for the agency BETC Paris and directed by Seb Edwards, who wished at that time to reiterate the success of his previous Lacoste campaign, “The Big Leap“. He raised the bar on the quality level of the VFX so that they contributed to the dream-like character of the movie. To achieve this objective, the famous Director of Photography, Hoyt van Hoytenna shot in multiple places during nine days and benefited from the 1930’s atmosphere of a station in Budapest, where the vintage hero train was brought in. The second setup was all the train interiors shot indoor at the train museum in Budapest (static trains of course). The third one is a green screen studio for the jumping between trains and running on the roof. Finally the 4th setup was the underground station shot in Kiev, Ukraine.

Jean-Clement Soret, MPC London, have taken in charge the colors on this stunning movie. 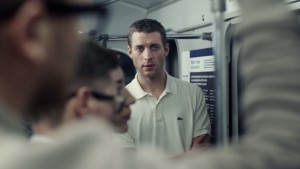 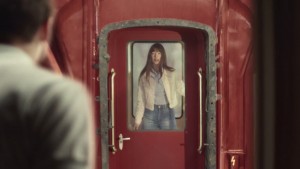 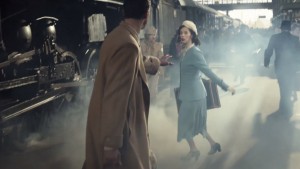 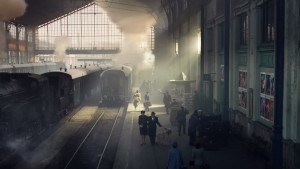 Board the train to the making-of of  Timeless, a magical movie through ages:

The Wall of Fame of Timeless 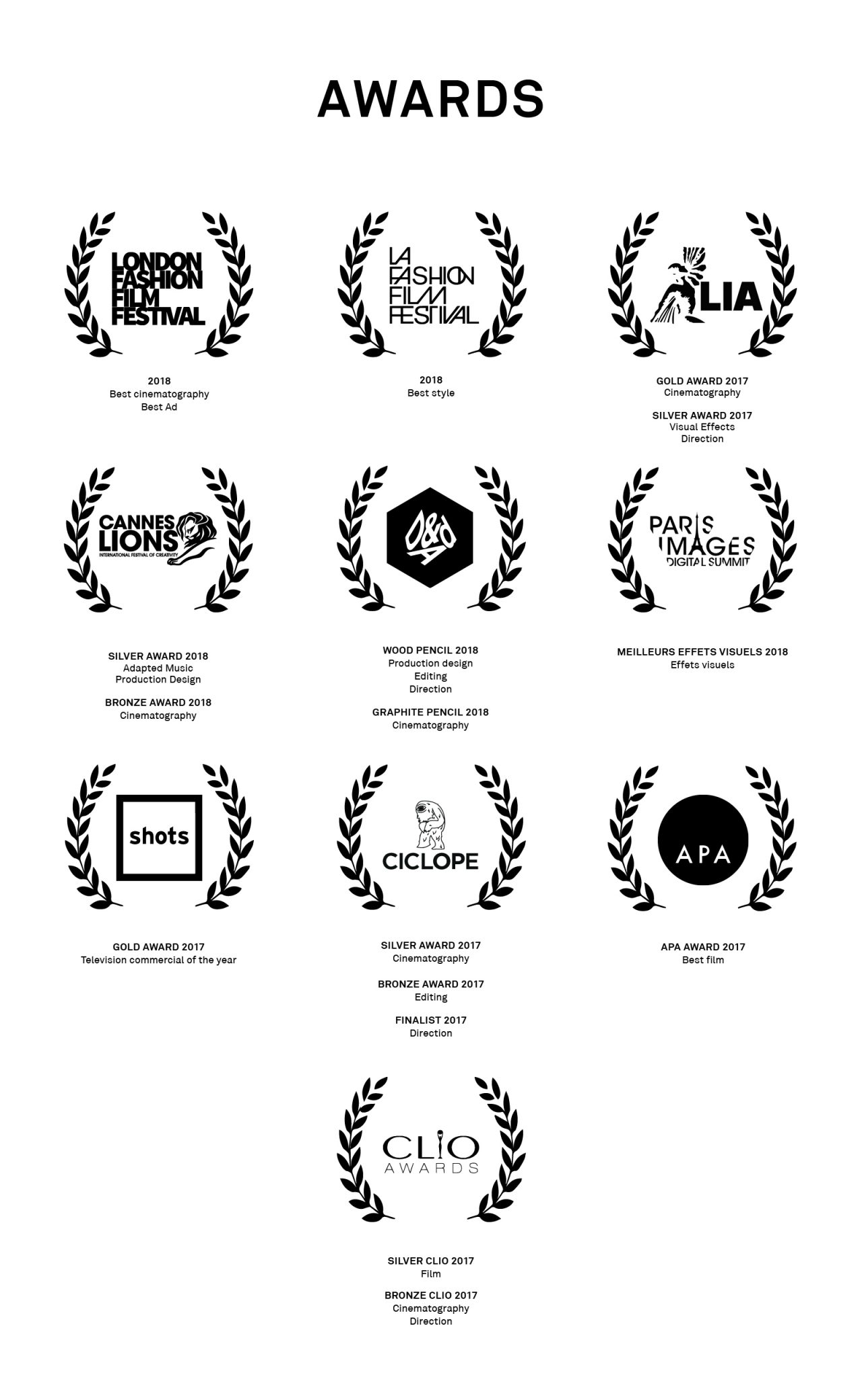