Lexus International, MPC and The&Partnership have teamed-up with director Jaron Albertin, to bring us ‘Lexus Electrified’. The global, environmentally friendly campaign, created though MPC’s Virtual Studio, envisages an electrified future in a series of films and social assets. In the film we follow Lexus’s revolutionary all-electric concept, the LF-30, through bold and modern CGI environments, to then reveal the current Lexus Electrified range, demonstrating that the innovative thinking behind the LF-30 also prevails in their electrified vehicles today.

Our teams faced the inevitable and universal challenges of producing and delivering an immensely CGI-heavy campaign during COVID. However, industry-leading technology and innovation meant that the process was smooth and often in real-time. The result is captivating, future-facing work that delivers in all respects. 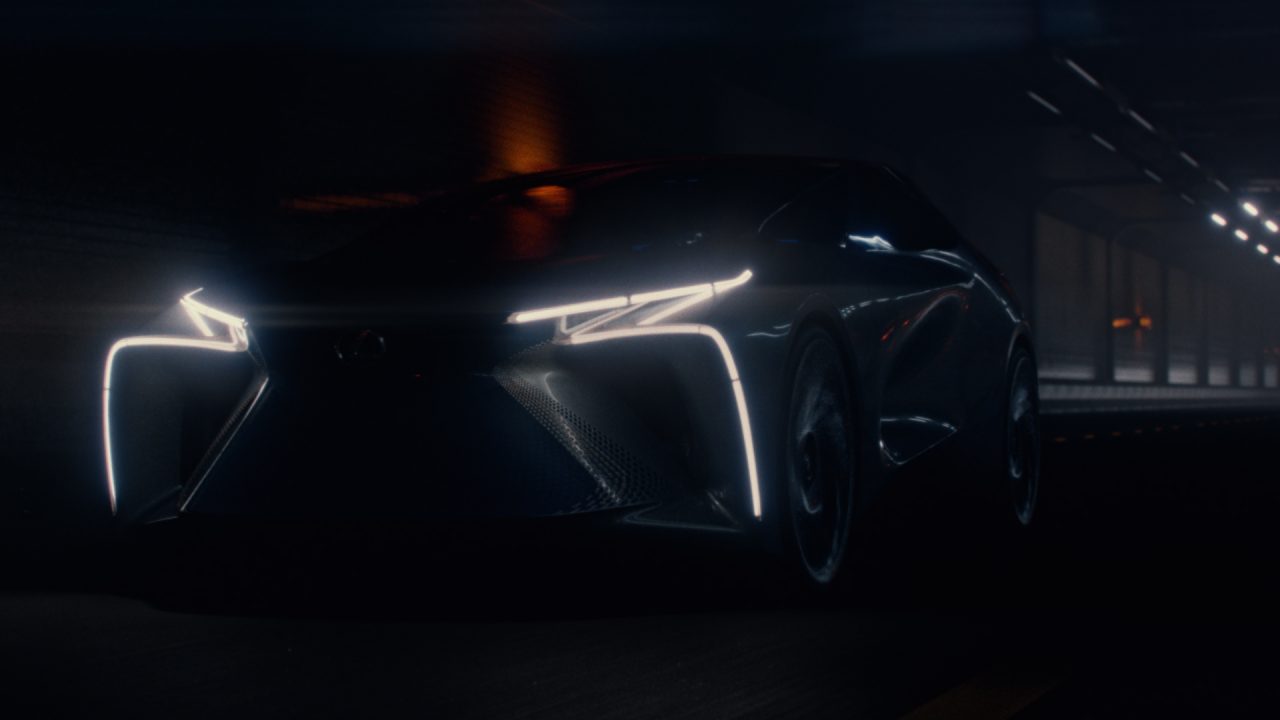 Carsten Keller, Creative Director said: “We developed this campaign completely safe and remote by utilising MPC’s Virtual Studio and the game engine, Unreal. We were able to work with the director virtually to construct the whole experience in the same way as a traditional shoot, Jaron had complete control over the camera and CG elements. The finished campaign is a nod towards the future of sustainable auto productions and a new remote way of working”

“We had to work out how to shoot a full car commercial with next to no shooting, and no car. We had begun to explore virtual production with a core team already, so we took that experience and applied it to Lexus, doing a full virtual shoot inside eight different CG environments over five days – all using standard shooting techniques, call sheets included!” 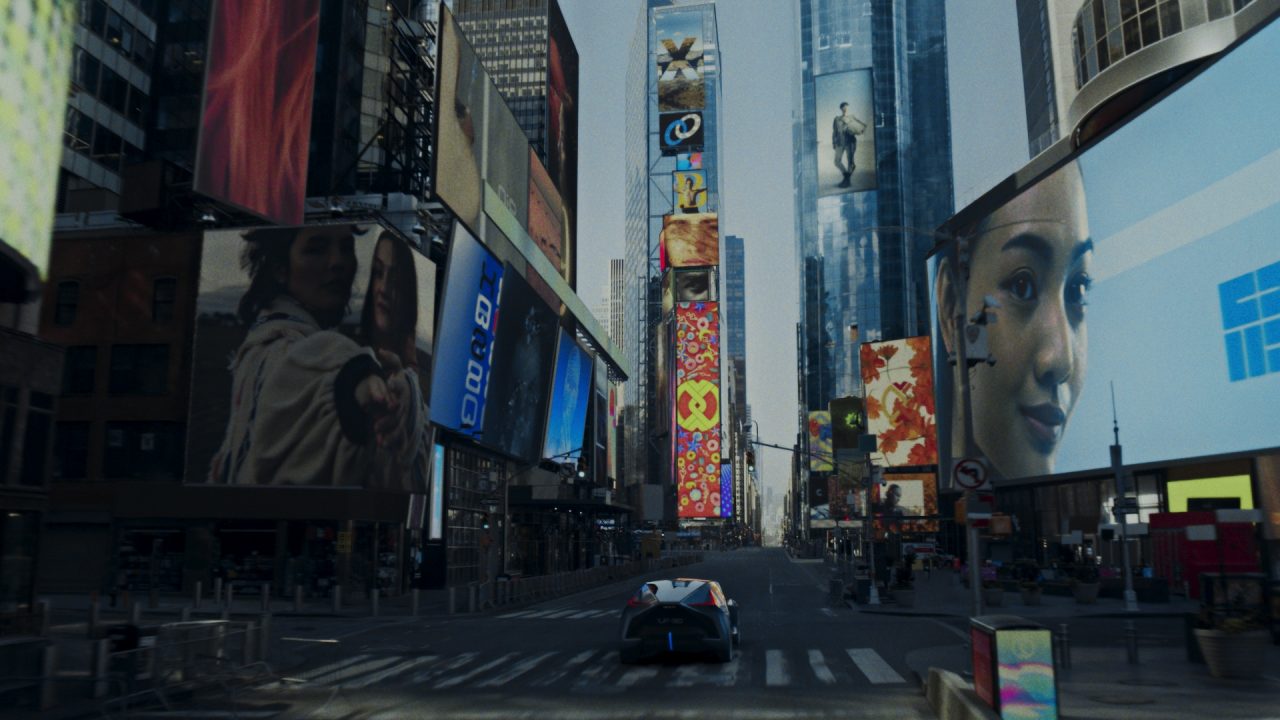 With Jaron Albertin directing remotely through a live session, our VFX teams were able to build out over 35 shots with 20 to 30 camera options per shot. All of this was then compiled to build an edit. Marcus Dryden, Creative Director said:

“It was exciting to marry the creative vision of Jaron’s artistic film direction alongside our incredibly technical toolset in a way that we hadn’t really explored before.”

Usama Al-Qassab, MPC Chief Growth Officer adds: “The biggest advantage in using real-time is that CG artists are provided with the creative pallet to deliver breakthrough ideas which previously were cost and time prohibitive. The result is stunning work which delights the client and stands out from the crowd.” 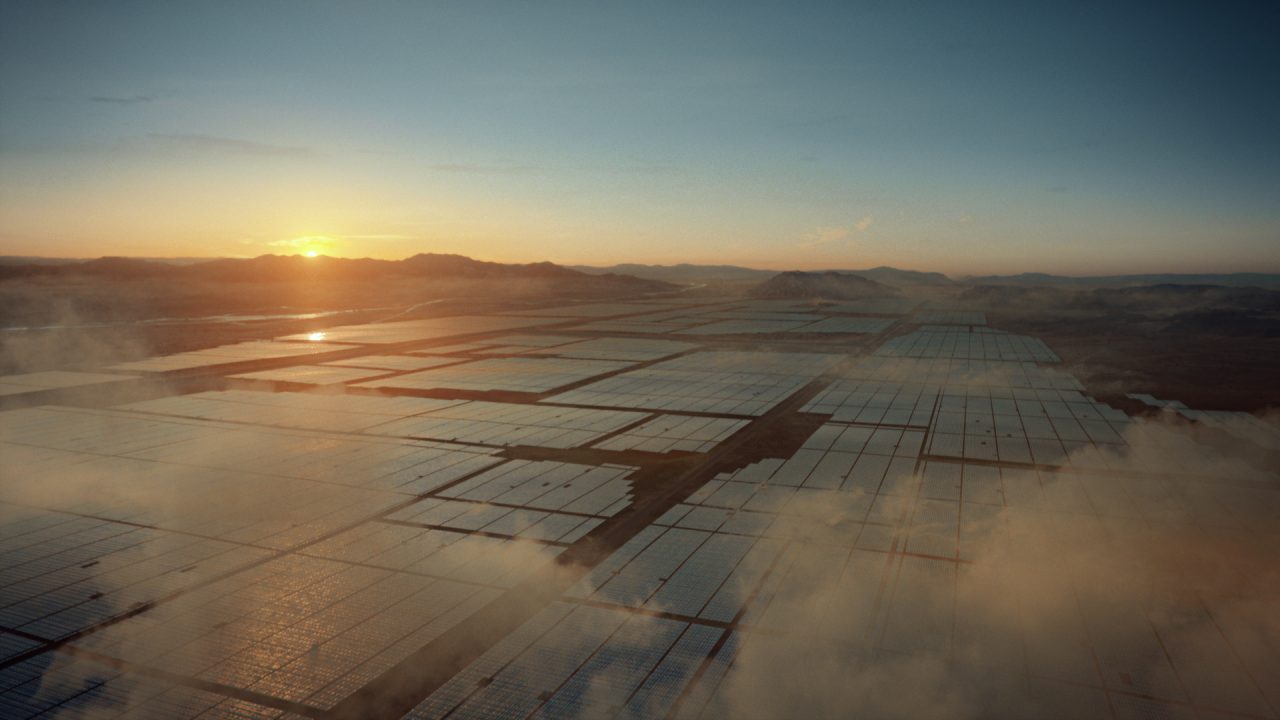 The full campaign, spanning films, social carousels, digital banners and imagery, will be promoted on VOD, social media, in online display and live on Lexus websites. With assets tailored to individual markets’ needs, the campaign delivers on an international scale.

“The virtual shoot really opened my eyes to what is possible; there was a real feeling of discovery in this process, and it was a lot of fun. The project itself encapsulated the ethos of Lexus by pushing creativity with new technology. The concept was a textural and sensory one; a chance to see feel and touch what tomorrow could look like by using the LF-30 as a reflection into this near future.” 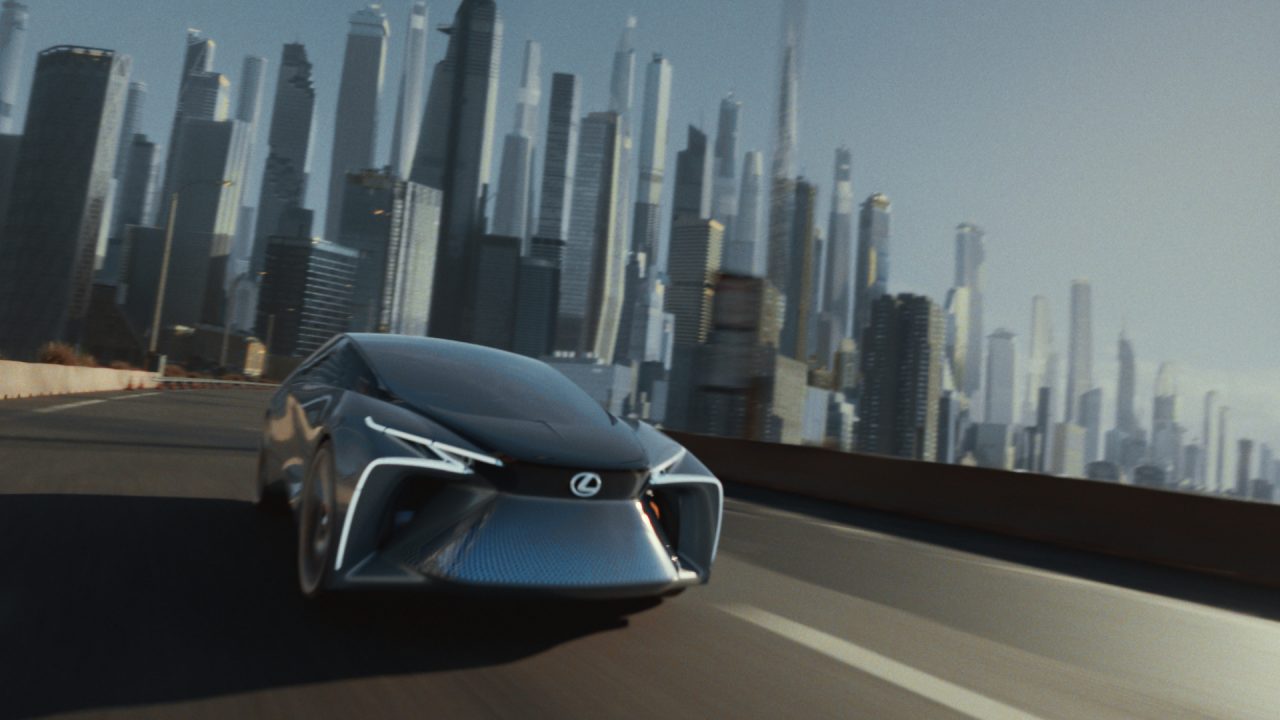 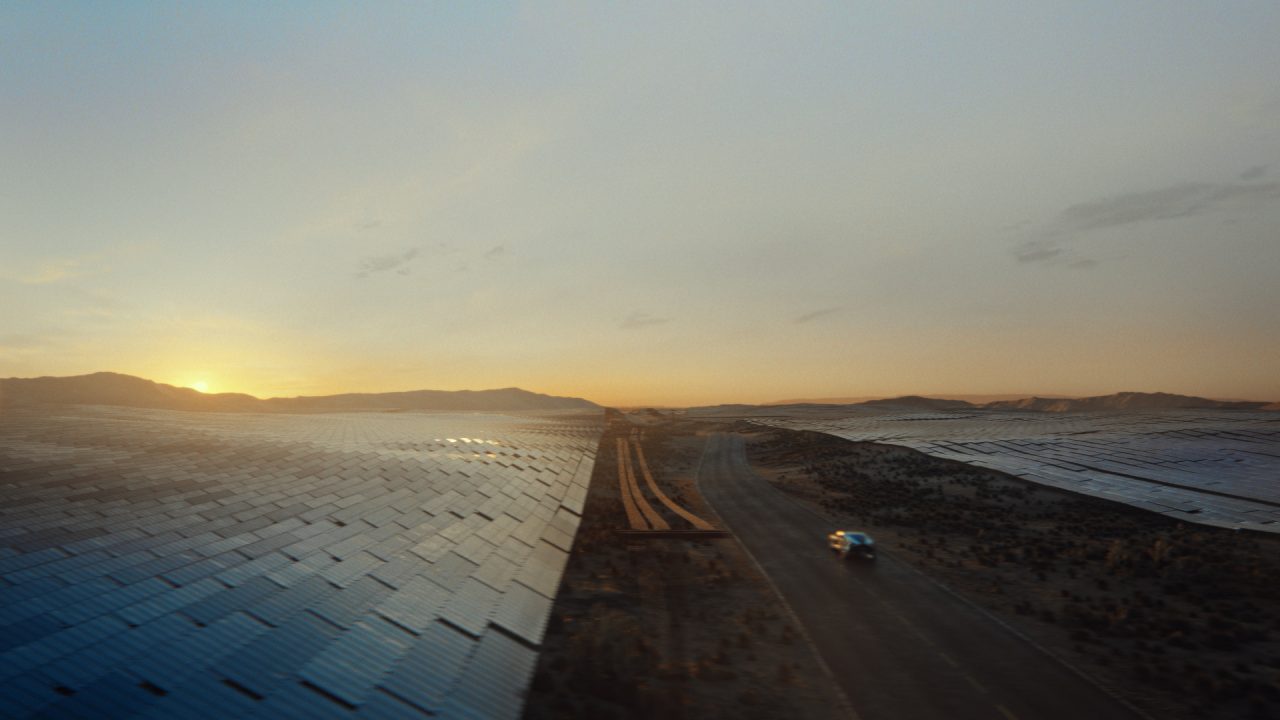 Matthieu Toullet, Colourist on the film adds: “The vision of Jaron’s in two words “Retro Futurism”. We tried different directions together, looking at some totally opposite references to achieve the right spot. The benefit of a full CG project gave us the opportunity to have time to think about it. This freedom it’s more than precious in order to bring something special. To be a part of this team, orchestrated by Jaron brought something very special, this fantastic adventure will remain an unforgettable moment.” 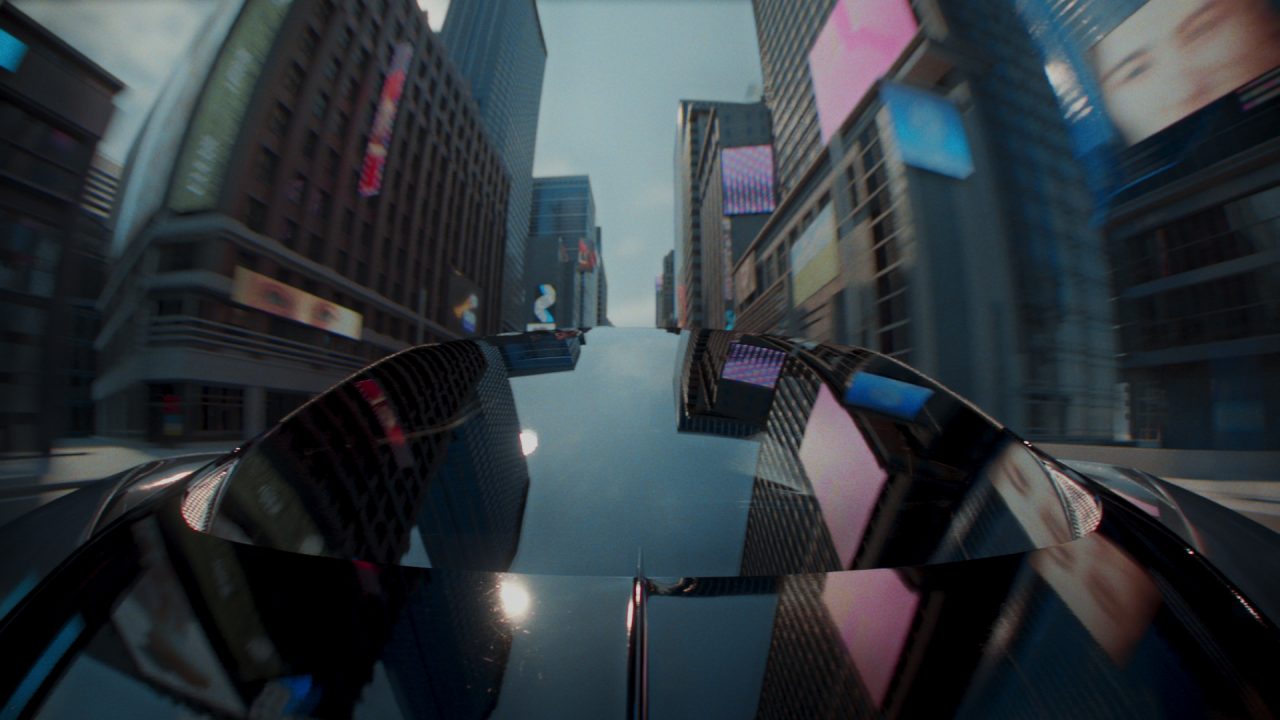 “The design teams responsibilities were to populate this future city with abstract billboards and brands while also creating a future tech version of the LF-30 user interface. The end film uses AR to embrace energy, motion, movement and sustainability, whilst never losing the design and engineering edge that Lexus are known for.” 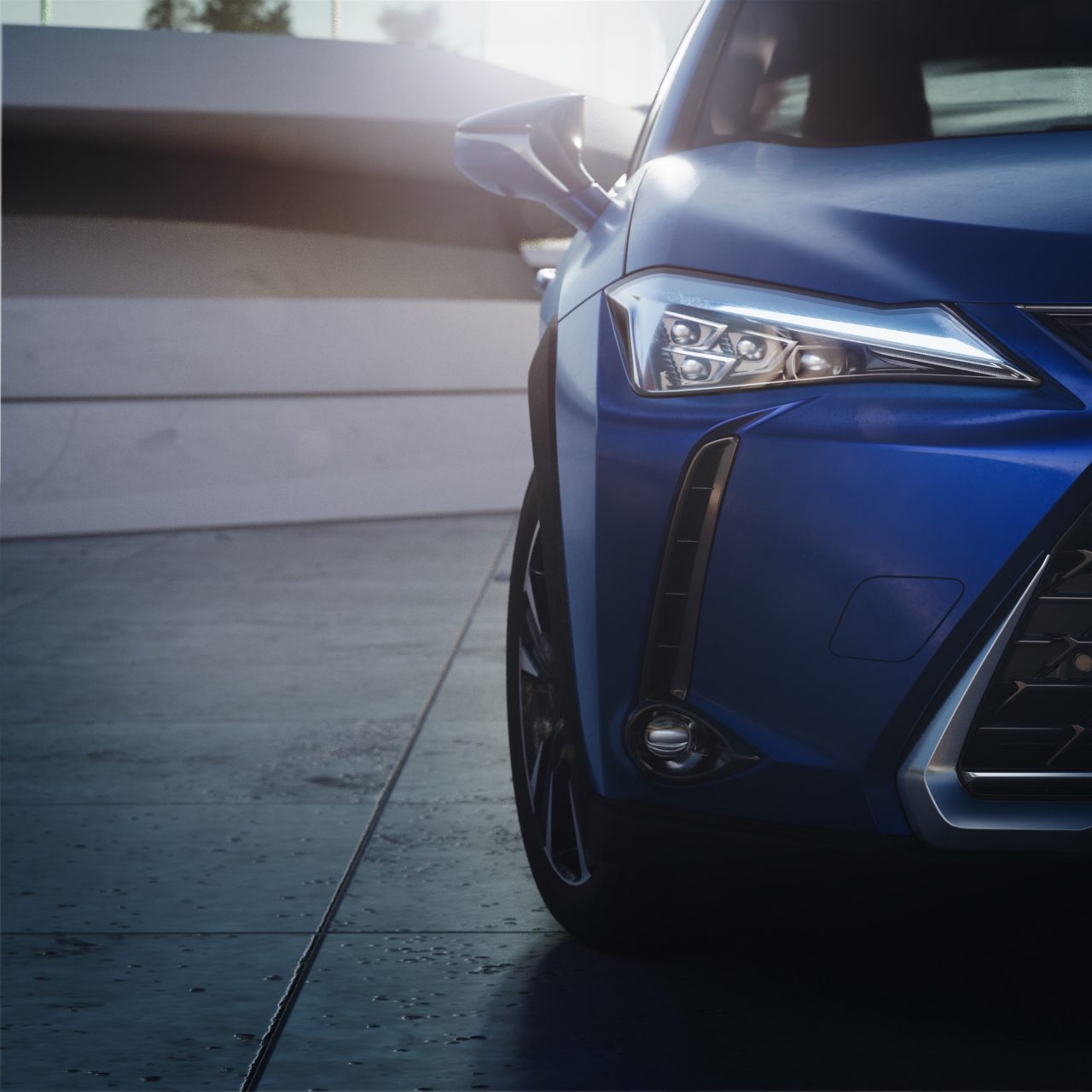 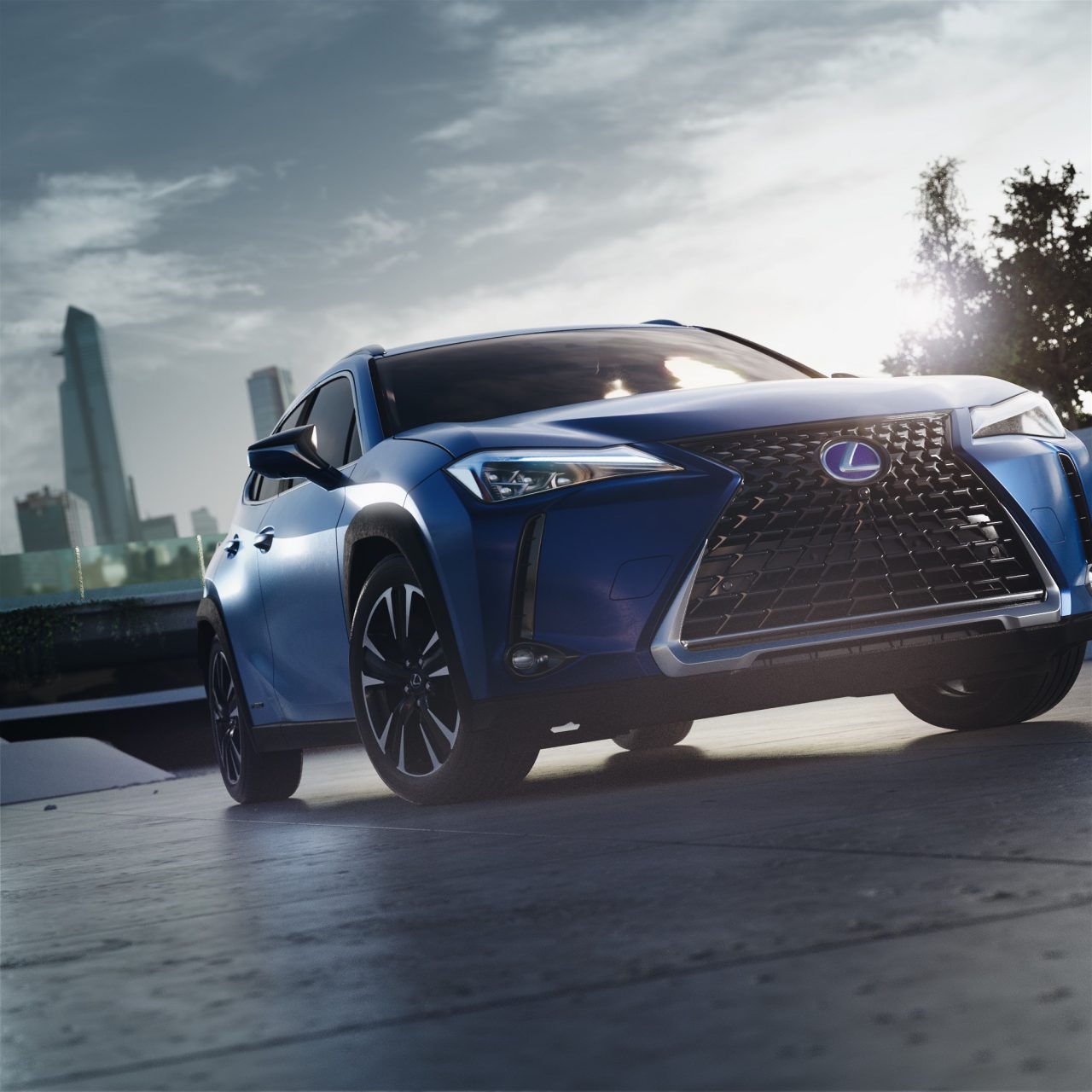 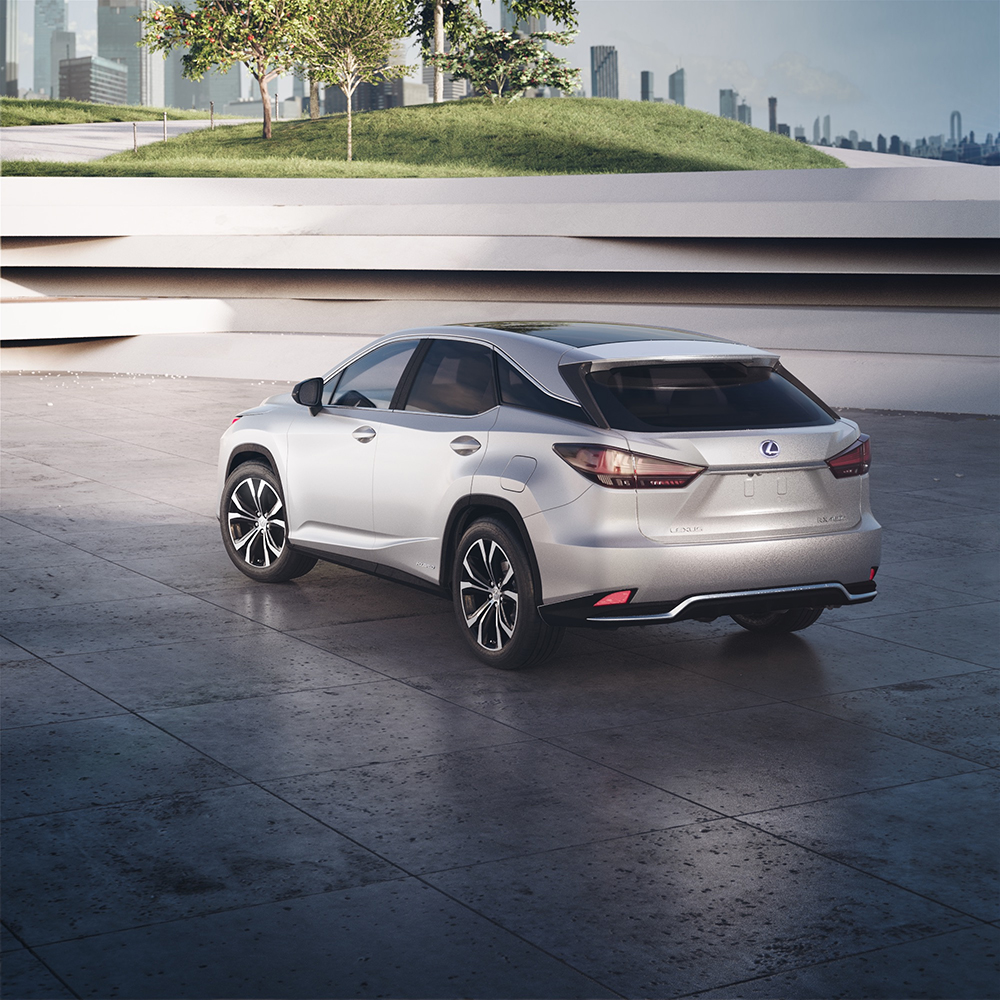 Previous innovation outings for MPC and Lexus include the launch of the Lexus LF-30 campaign.