Major Lazer ft. Marcus MumfordLay Your Head On Me

Directed by Filip Nilsson, the latest Major Lazer music video, was graded by MPC’s Peter Oppersdorff; starring Marcus Mumford and a cast of dancers and artists from around the world. The video was completely shot remotely on phones and shares the message to #StayHome and Dance #WithMe during this time.

Ryan Heffington led the choreography, Ryan has previously worked with the likes of Sia and Christine & The Queens. 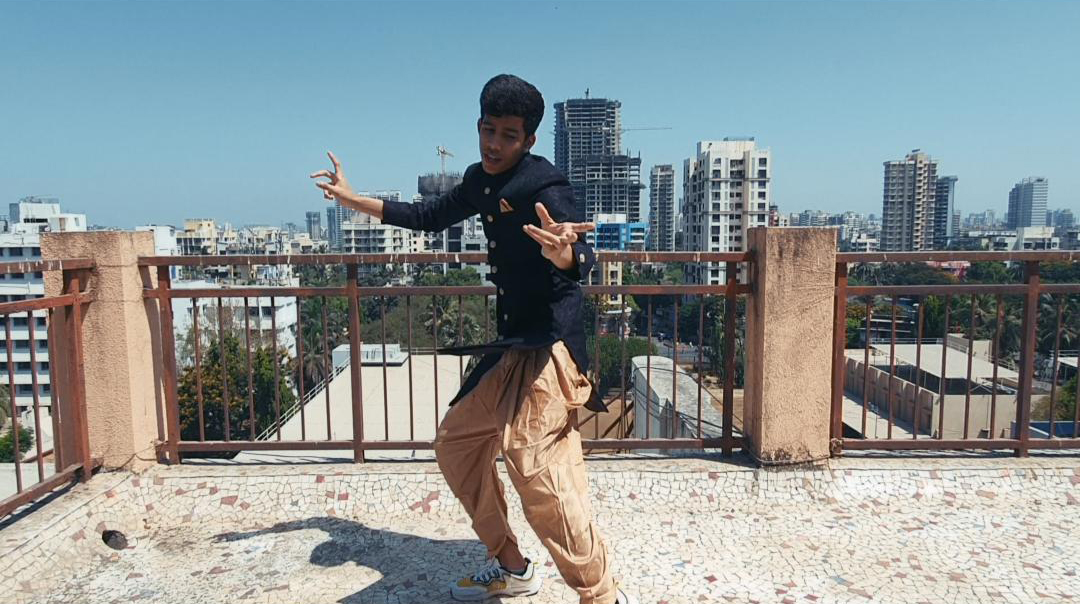 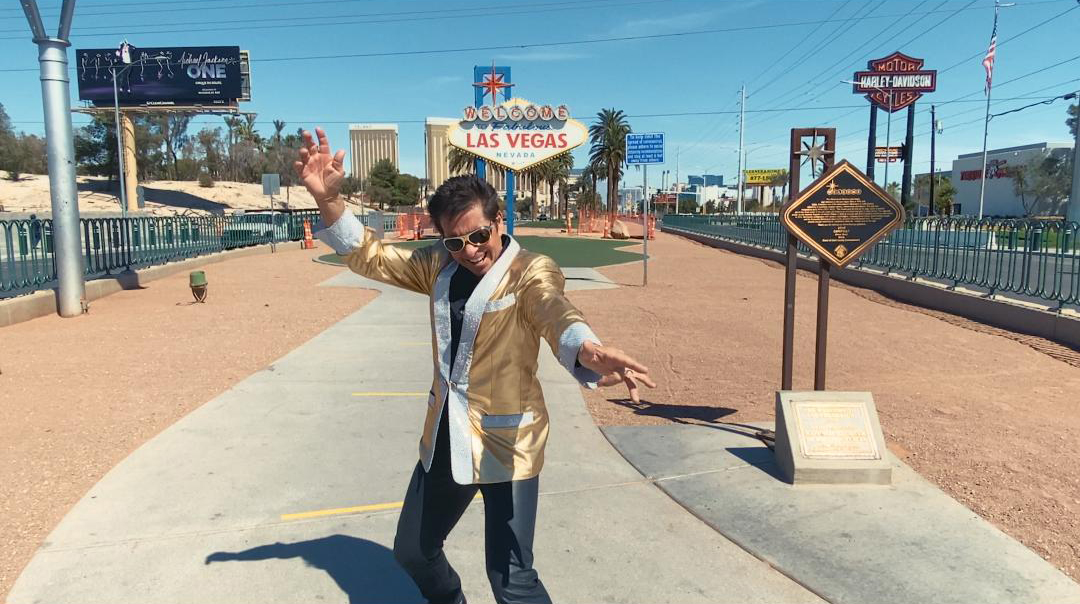 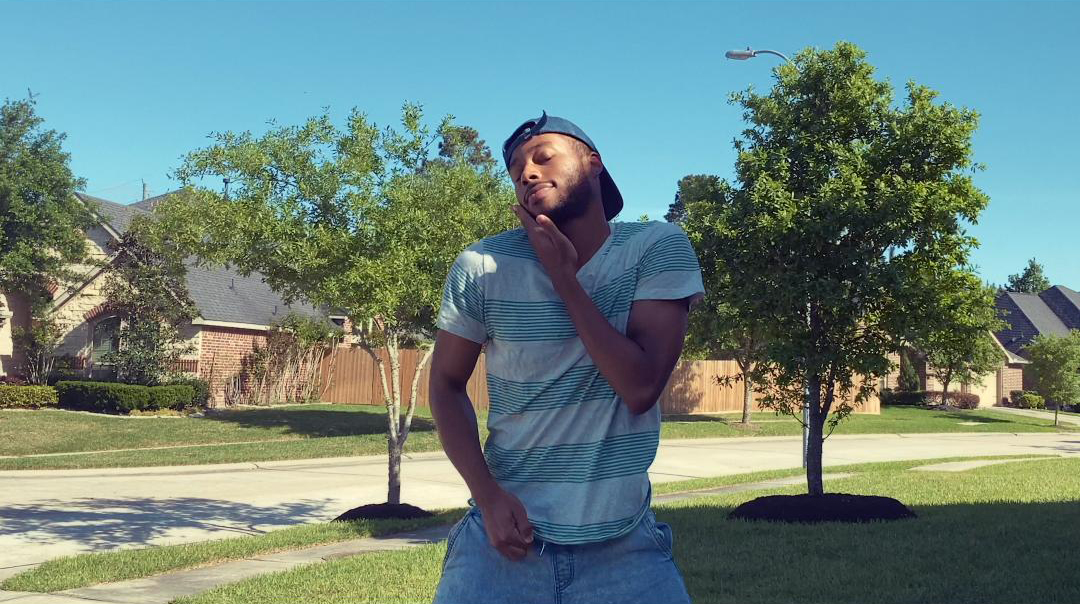 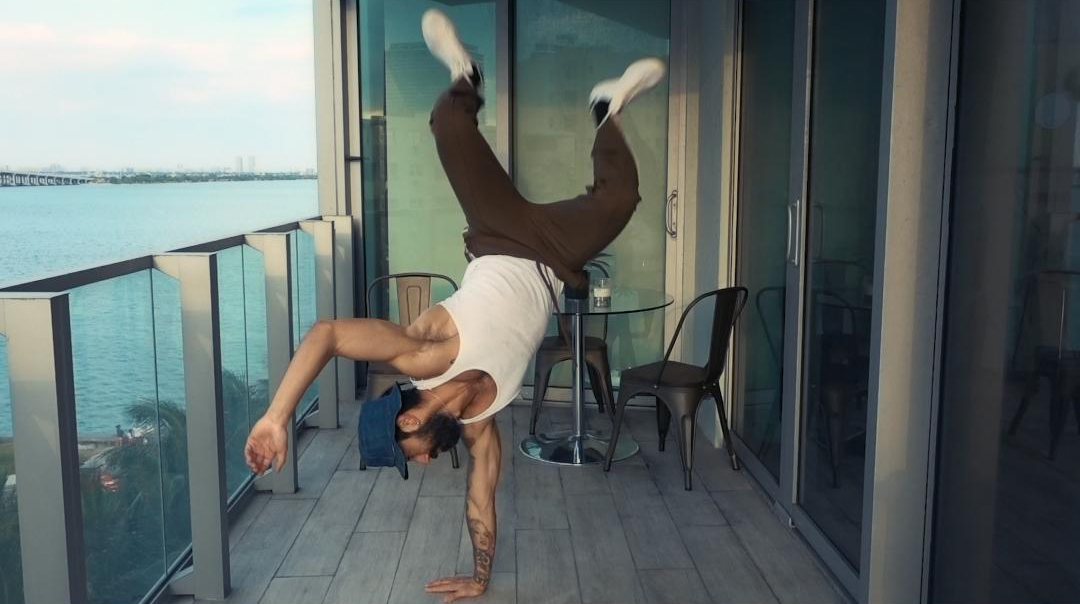 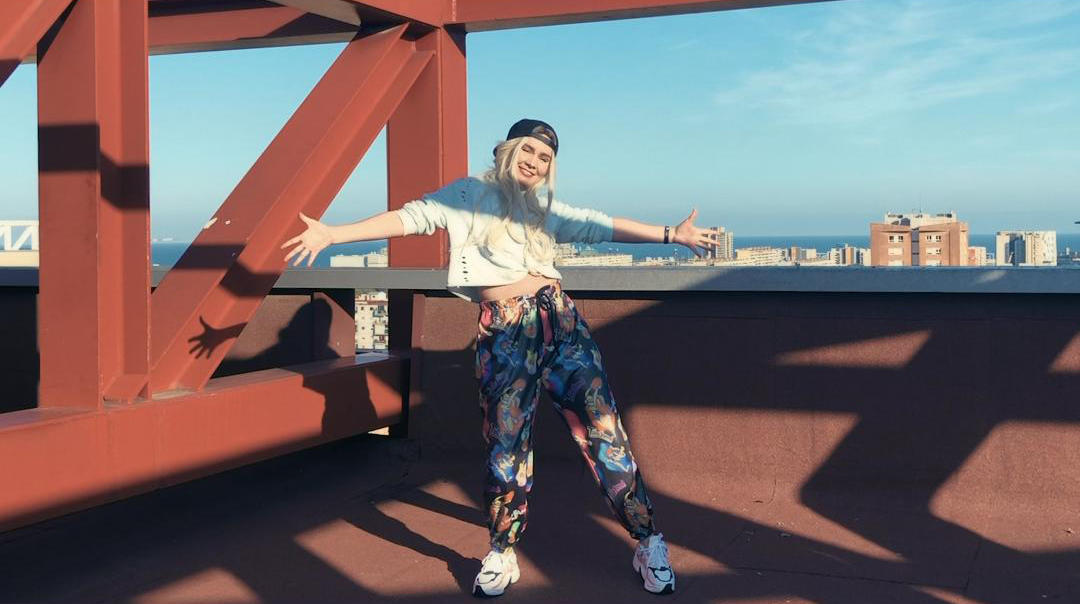 MPC Colourist, Peter Oppersdorff, discussed his approach to the grade:

“This particular grade was an exercise in polishing & refinement, rather than introducing a big look that had no justified place on screen. It was entirely shot on iPhones from around the globe, so we started with a medley of uncontrolled lighting, contrast, saturation, palettes & textures. My primary goal was to just make it all sit alongside one another and add harmony to the contrast & saturation. The nature of the video meant we didn’t want to make everything look exactly the same, as it was meant to be from around the globe, but I used some tonal curves to unify the cooler and warmer tones and added a level of consistency to the piece. Having an organised and systematic approach to the grade was key to getting through so many shots in such a short space of time.”

Major Lazer released the music video in celebration of Earth Day, and are asking viewers to donate to the COVID-19 Solidarity Response Fund for WHO. 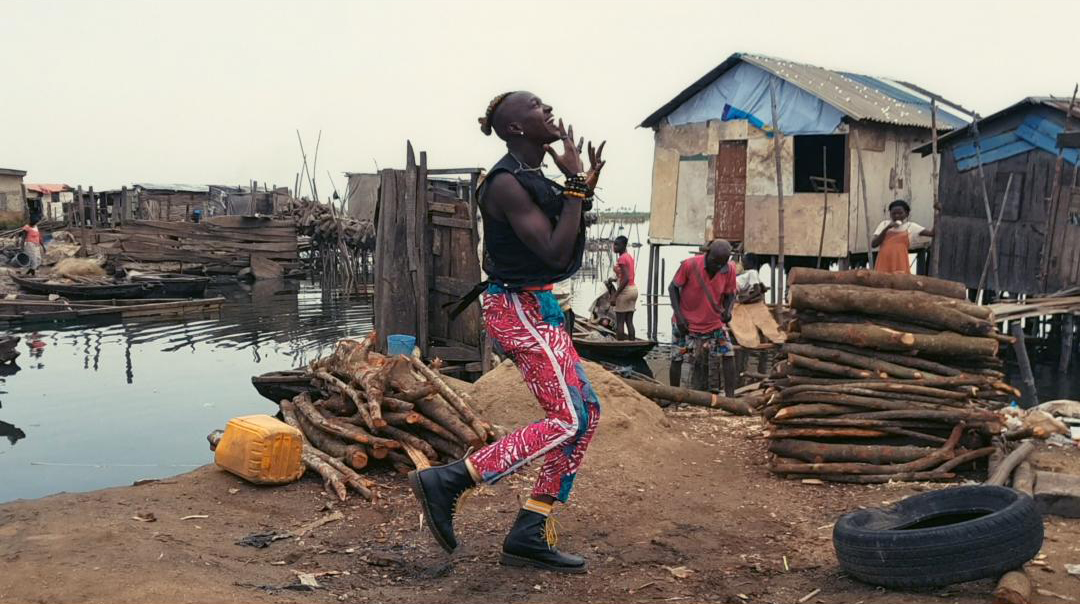 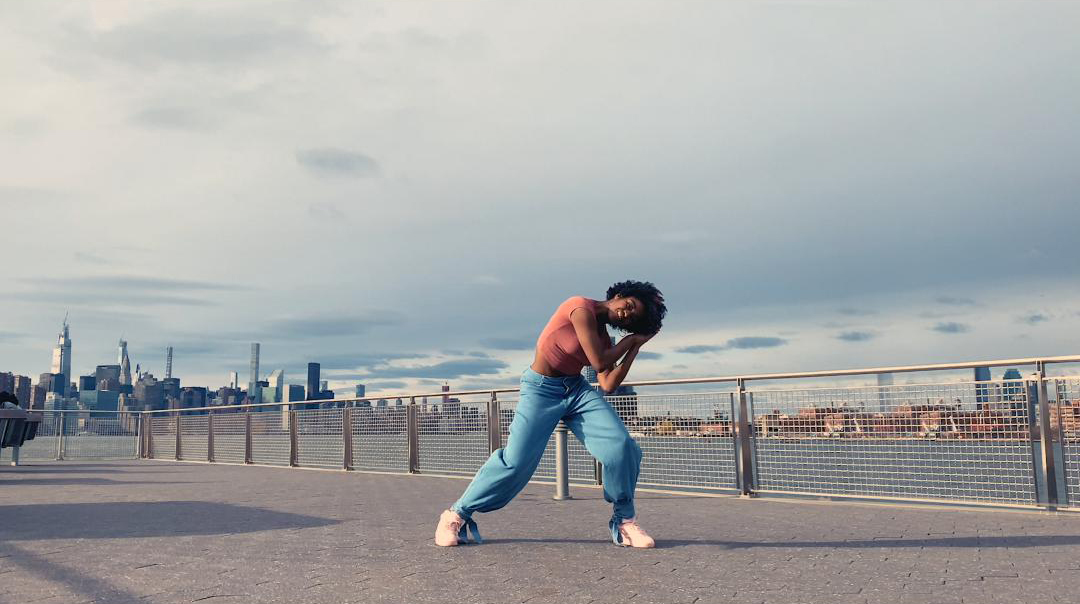 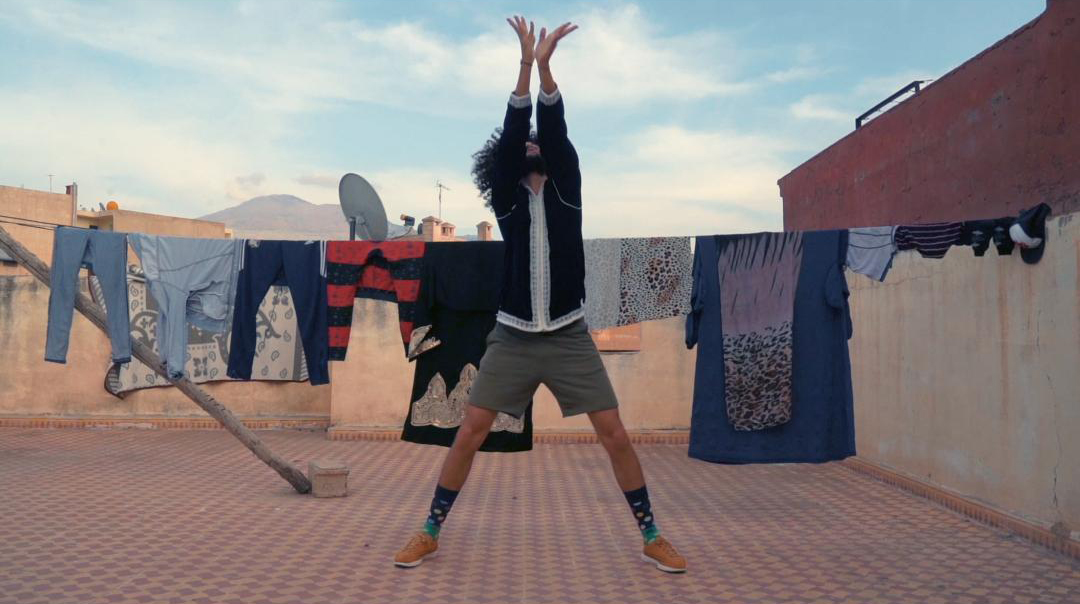