BECAUSE MOTION IS LIFE

With a heritage spanning over a century and a market leading position in many countries, Michelin has been a worldwide advertising icon for decades. Michelin’s ‘Bibendum’ character is recognized in every continent and the Michelin “Motion for Life”, orchestrated by BETC and produced by Control Films and Mikros MPC highlights the global foot-print, or rather tyre-print of the Michelin brand.

The campaign underlines how Michelin helps people and products to move and go further and its reliable contribution to everyday life including Michelin’s mapping service and to the iconic MICHELIN Guide. The “Motion for Life” campaign is an ode to mobility, authenticity, progress and exploration.

Under the direction of Joaquin & Lalou, the campaign tells real stories about real people in different countries, different landscapes and different weather conditions. It depicts a range of Michelin tyres from the most familiar on cars, trucks, bicycles and motorcycles to those you may not see in everyday life including airplanes, subways and rickshaws. All the tyres are deliberately emphasized in the film, highlighted in white, the natural color of the rubber. Jeremy Wulff, Motion Design Supervisor, comments:

“The work on the creative concept was approved as of end 2019. We worked very closely with the production and agency team to define a reference bible for every type of tyre in terms of design and animation, always keeping in mind the visual connection to the Bibendum character. We initially thought of animating all the tires in 3D but after our initial tests, we realized that 2D and motion design worked much better. As a wink to authenticity, we took a genuine craft creative approach for this film.”

“All the preparatory work had greatly helped how we handled the production during lock-down. Everyone knew what had to be done according to our reference guide. In the end, most of the Mikros MPC motion design team worked on this project, at different times over many months. Although we were all physically isolated, ‘Motion for Life’ brought us together”.

Michelin’s ‘Motion for Life’ campaign was been launched on September 21st in France before going global and is comprised of a film in multiple formats (6sec, 15sec, 30sec,  60sec and 70sec) for TV and social networks (with the hashtag #Motionforlife) but also has been delivered for press, print and outdoor campaign. 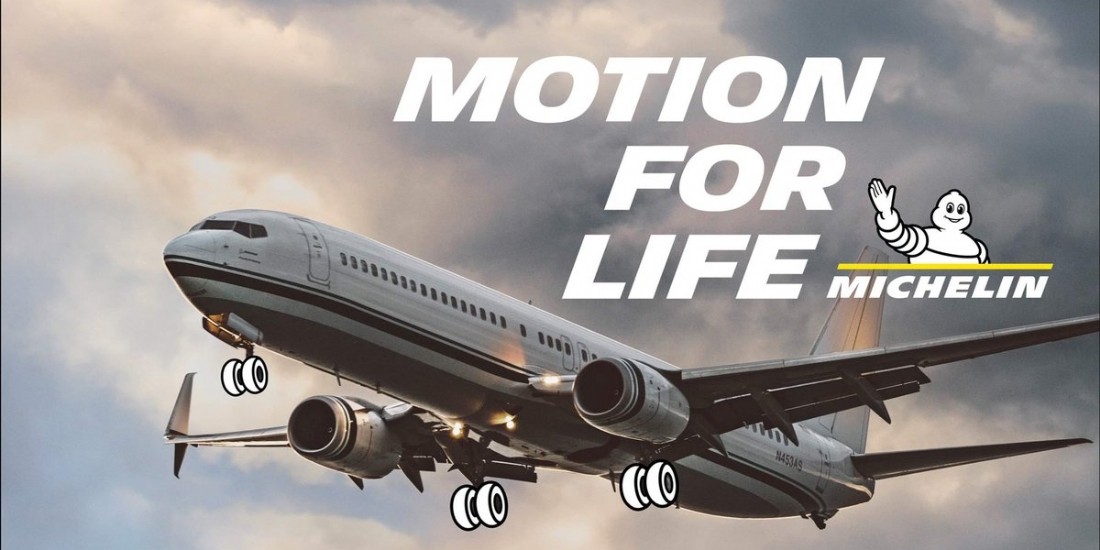