MicrosoftFind Your Joy (A Dog’s Dream)

‘Find Your Joy (A Dog’s Dream)’ follows an adorable pup named Rufus, who is transported to different Microsoft games during his nap and having virtual fun, just as his owners have been doing for months. We see Rufus flying around in Microsoft Flight Simulator, running around in Minecraft, and even returning a grenade to the ‘Master Chief’ in Halo.

We utilized a multi-studio approach, with teams from different studios around the globe including New York, Los Angeles and Bangalore coming together to work on the spot. The VFX work was led by Creative Director/2D Lead Rob Walker and Head of 3D Tim Kafka, working closely with Microsoft throughout to bring the different gaming sequences to life and incorporate Rufus into each world. The spot was graded by MPC’s Vincent Taylor. 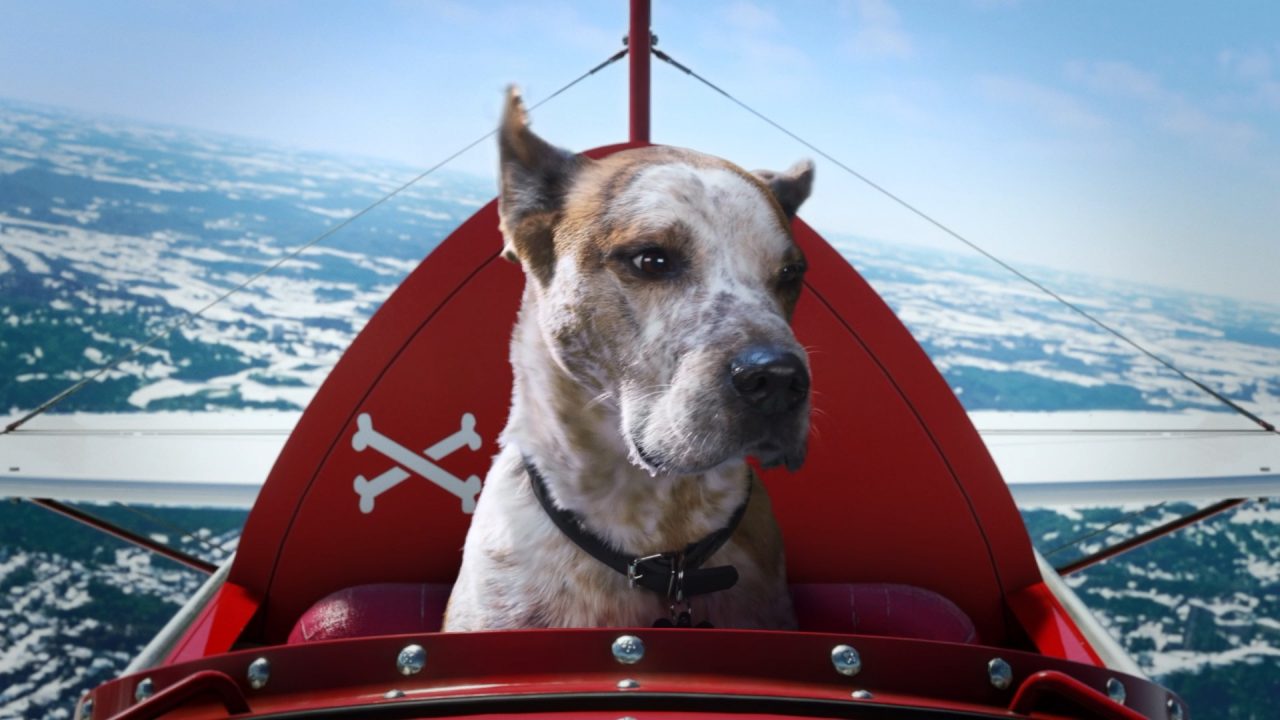 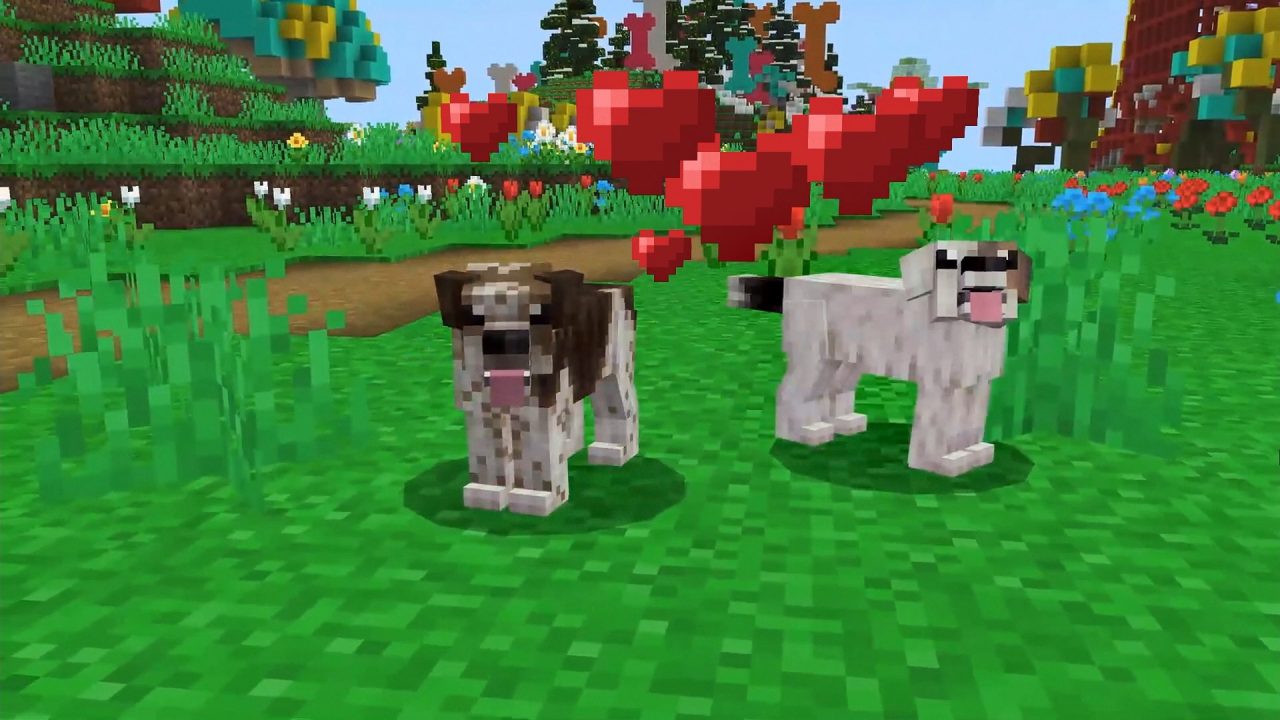 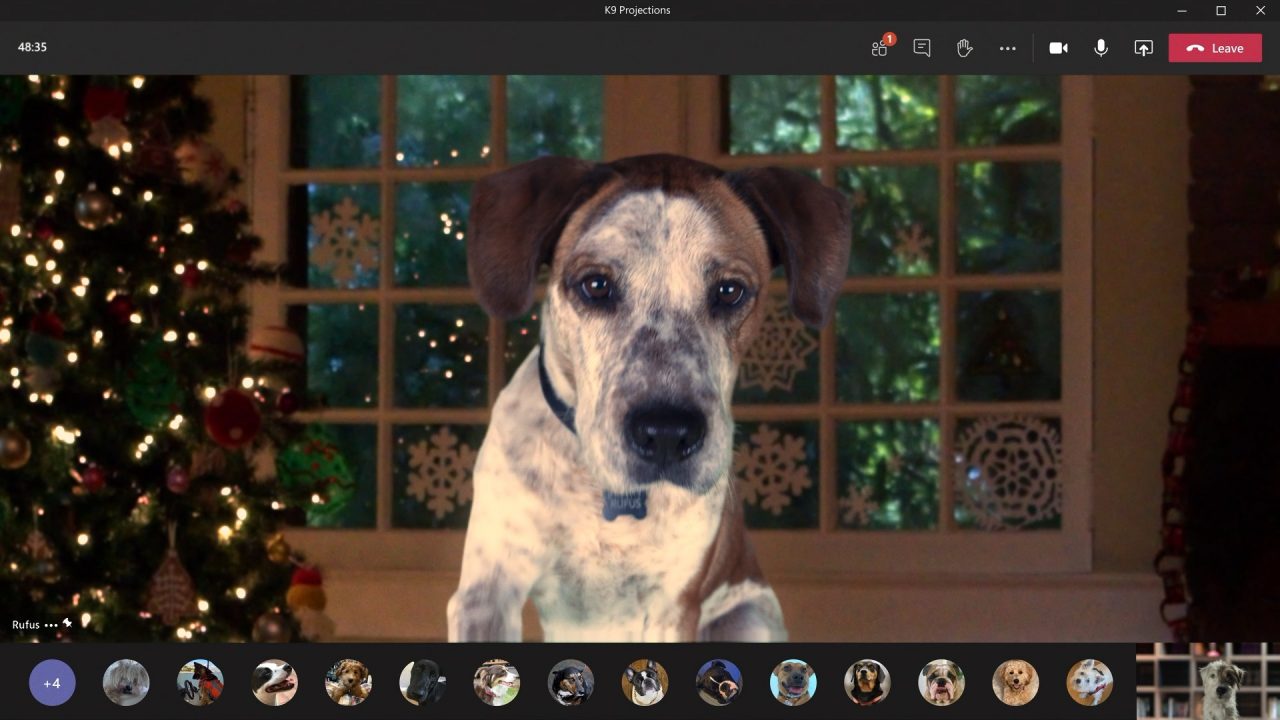 CG Supervisor Seong Joon Lee and his team created CG versions of Rufus and his dog friend for the scenes that couldn’t be shot practically, as well as helping to create the Halo world. “At MPC, we always build our models and textures at a higher level of detail than necessary. That really paid off on this campaign, as we were able to use our existing ‘Master Chief’ asset with very minor tweaks,” Tim commented, adding, “We had a lot of fun working on the Halo vignette. Master Chief and cute dogs? What’s not to love?”

“Having artists around the globe, especially in Bangalore, was critical in helping us get the models and animation done on schedule, as both our LA and Bangalore teams were able to work continuously between the different time zones,” Tim added. 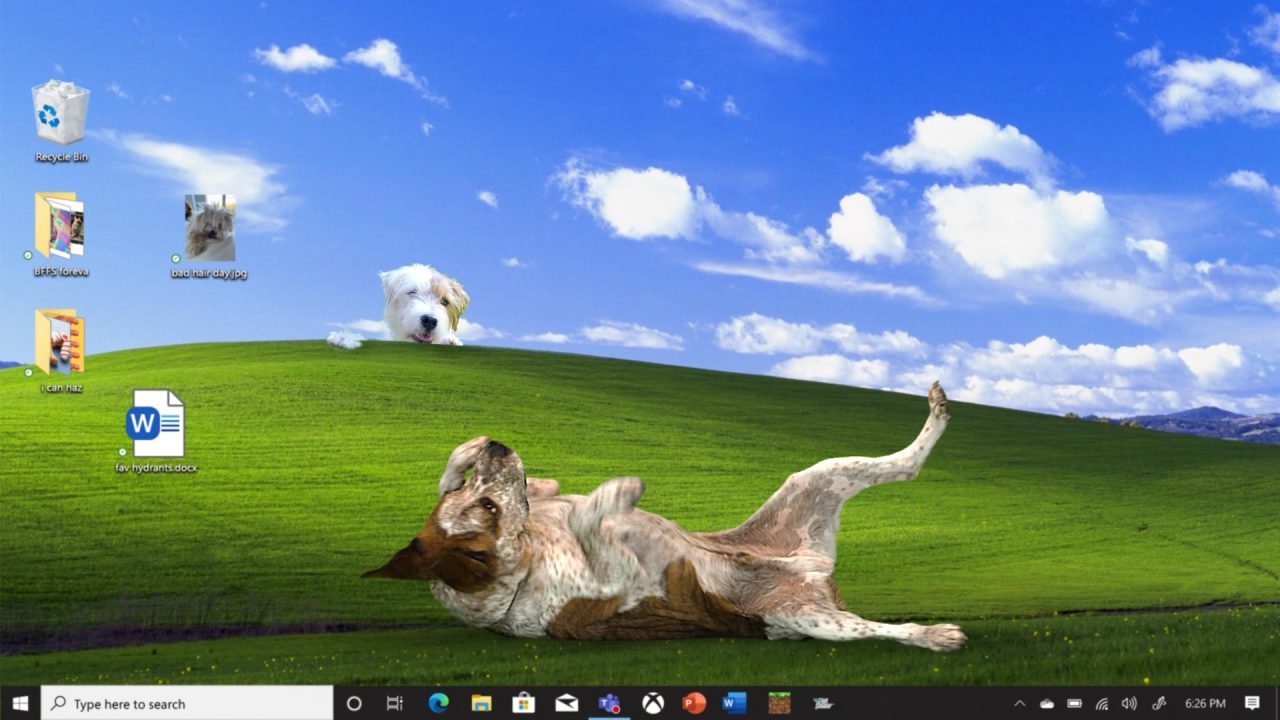 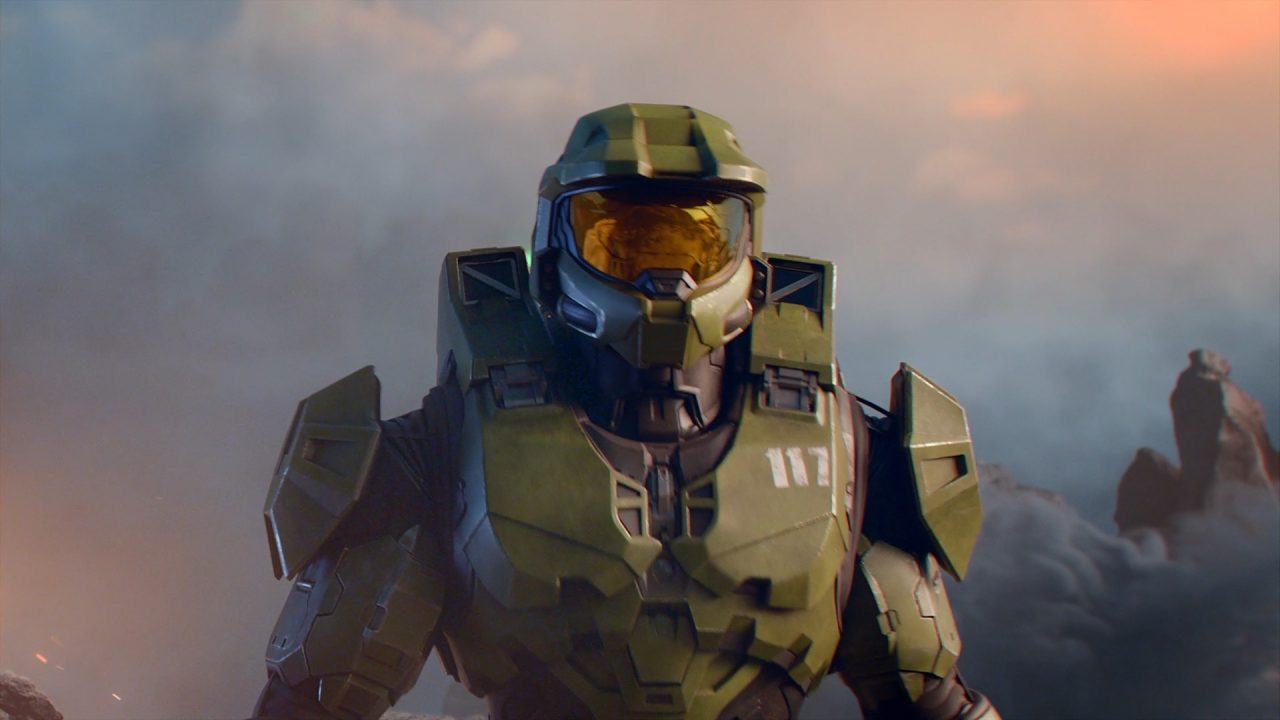 Rob commented, “One of the biggest challenges in this campaign was the Flight Simulator shot. We were in close contact with the team at Microsoft who were supplying us with rendered backgrounds straight from the game engine. It was an interesting process as we had the ability to refine the lighting and make changes to the plane’s livery and flight path after we had filmed the dogs. Integrating the live action dogs into the filmed footage was another welcome challenge.” He concluded, “It was great to work closely with the agency throughout the whole process, and also to collaborate with Noam and Eric whilst we were shooting.”

This campaign marks a continued relationship between MPC and the McCann group – we have worked with them on two previous Microsoft holiday campaigns, as well as campaigns for Just Eat and Coca-Cola.