NBA STAR DAMIAN LILLARD PROVES THAT ‘EVERYTHING IS GAME’ IN THE NEW LAUNCH FILM FOR NBA 2K21, AND SEES MPC PARTNER UP WITH ANOMALY AND 2K

The new film focuses on Damian Lillard from the Portland Trail Blazers journey through the NBA ranks and features a host of NBA All Stars including Boston Celtics’ Jayson Tatum and the star of the film. Showcasing the new basketball simulation video game, the film merges game footage with live-action environments and features Damian throughout. From slam dunks and celebratory moments in the NBA, to fans embracing the game and its wide-ranging culture, a musical cameo from Damian’s rapper alter ego DAME D.O.L.L.A tops off the film perfectly.

The fast-paced, visually unique film is part of a wider campaign around the highly-anticipated game launch for the 22nd instalment in the NBA 2K franchise. It integrates game footage into live-action footage using distinctive ‘glitch effects’, to create a hybrid of game footage and reality. Anomaly partnered with director Paul Geuseborek and MPC on the spot, with Geuseborek utilizing distinct out-of-the-box camera moves and techniques to create an energetic film, which was shot in separate sequences and seamlessly stitched together. 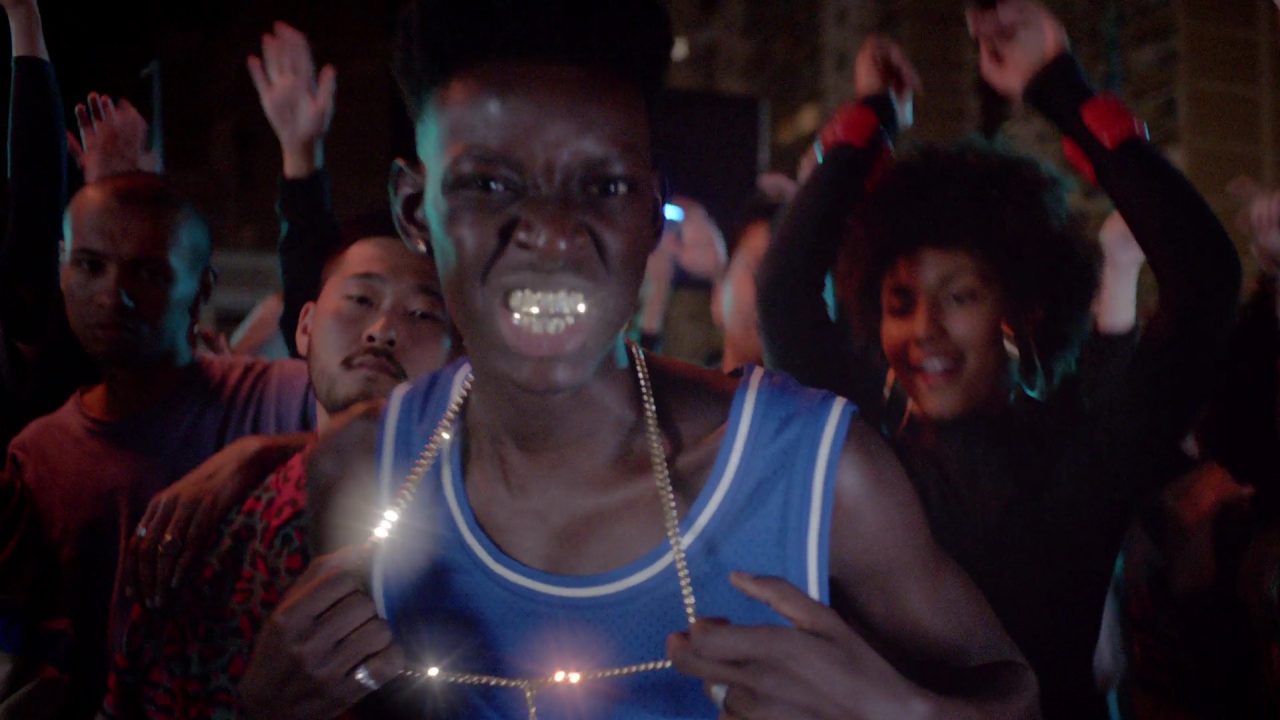 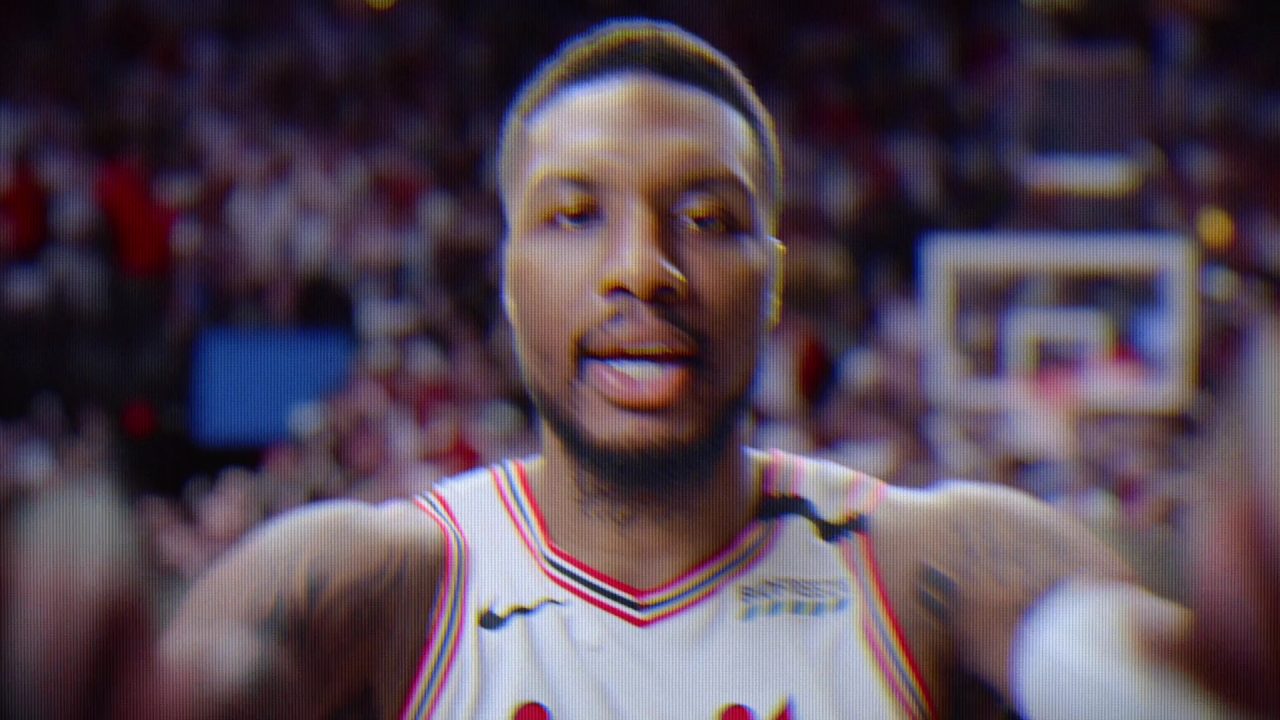 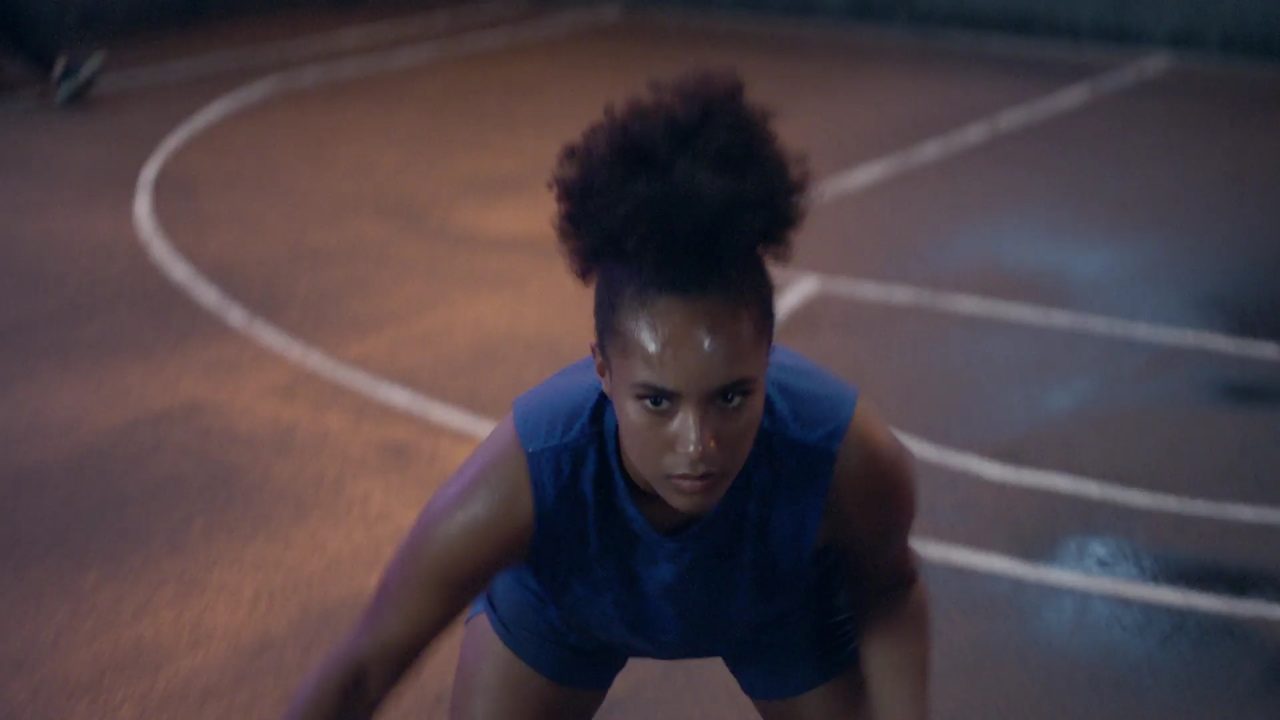 MPC handled the visual effects, led by Creative Director Tom McCullough, and the colour grade which was handled by Vincent Taylor. The team tied the different sequences together to create smooth transitions by adding in the glitch effects, as well as incorporating the game footage assets into the high-energy film in a way that felt seamless. The many different game environments seen in the film were created in partnership between MPC and 2K.

McCullough commented, “Anomaly was great and very collaborative. Working remotely was never an issue and was actually more productive in ways. On review calls, each member of the team is able to view and annotate while reviewing on their own monitor, so while we were not physically together, the communication was always great.” 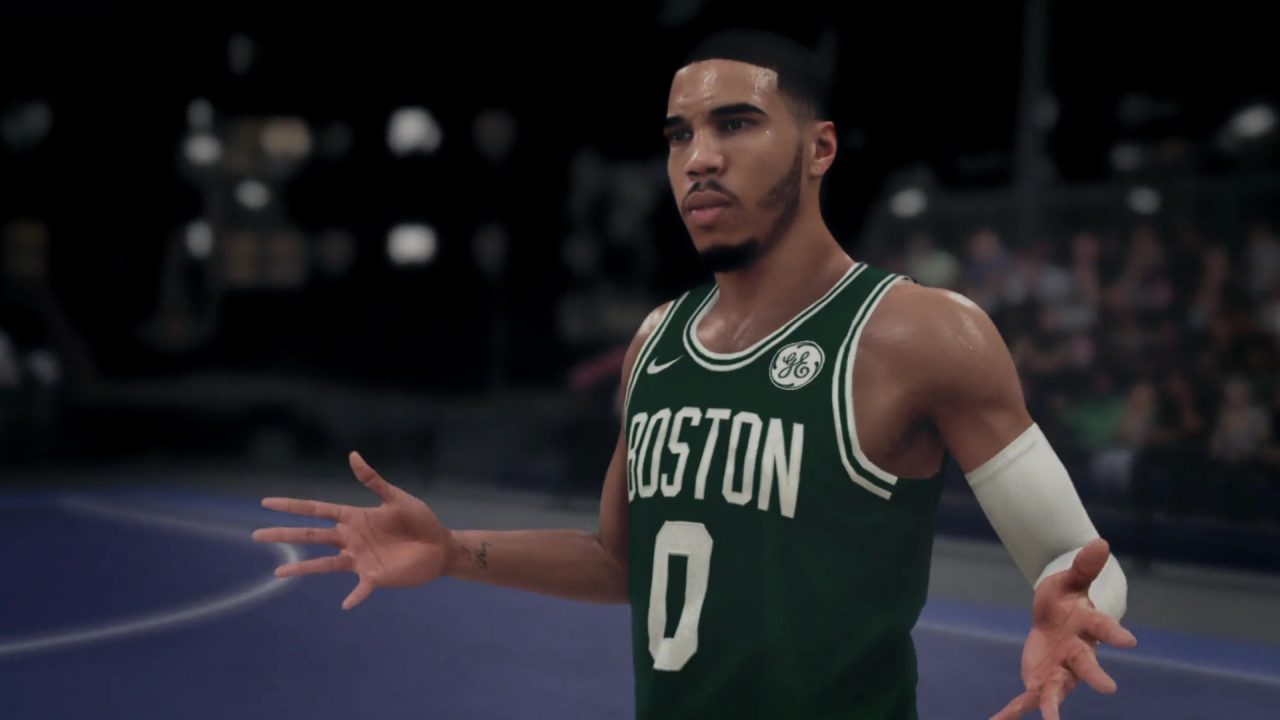 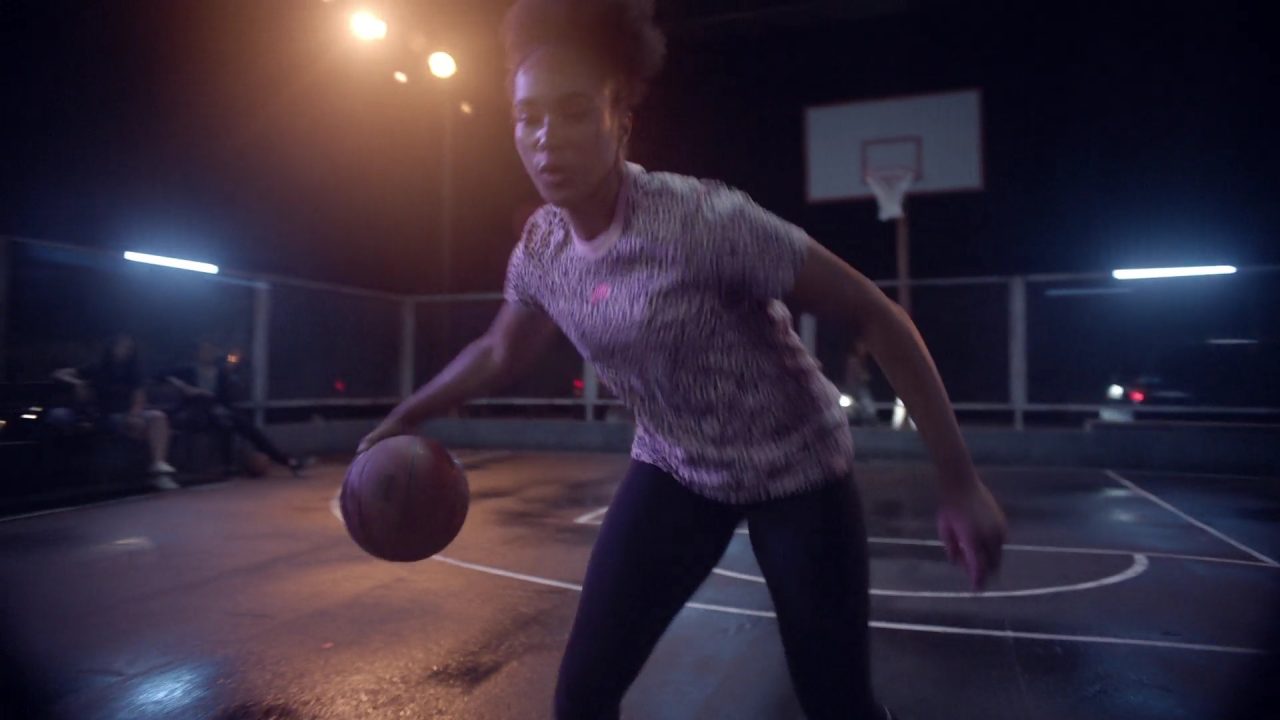