Directed by MPC’s Barry Greaves and Nikola Stefanovic, the pair joined forces with Ogilvy Hong Kong to write the next chapter in the continuing adventures of the Bovine hero and anti-hero, also known as Good Cow and Bad Cow. These lovable characters have been the face of Nestlé’s ice cream range since Aardman first created them in 2018, and we were excited to be able to continue their adventure and to also introduce viewers to a new CG human character.

In the fully CG animated campaign, compromising of two unique 15-second spots, we follow our new heroine through a colourful European and Japanese farmer’s market, where she’s confronted with the sweet and sickly offerings of Bad Cow and the natural wholesomeness of his alter ego, Good Cow. 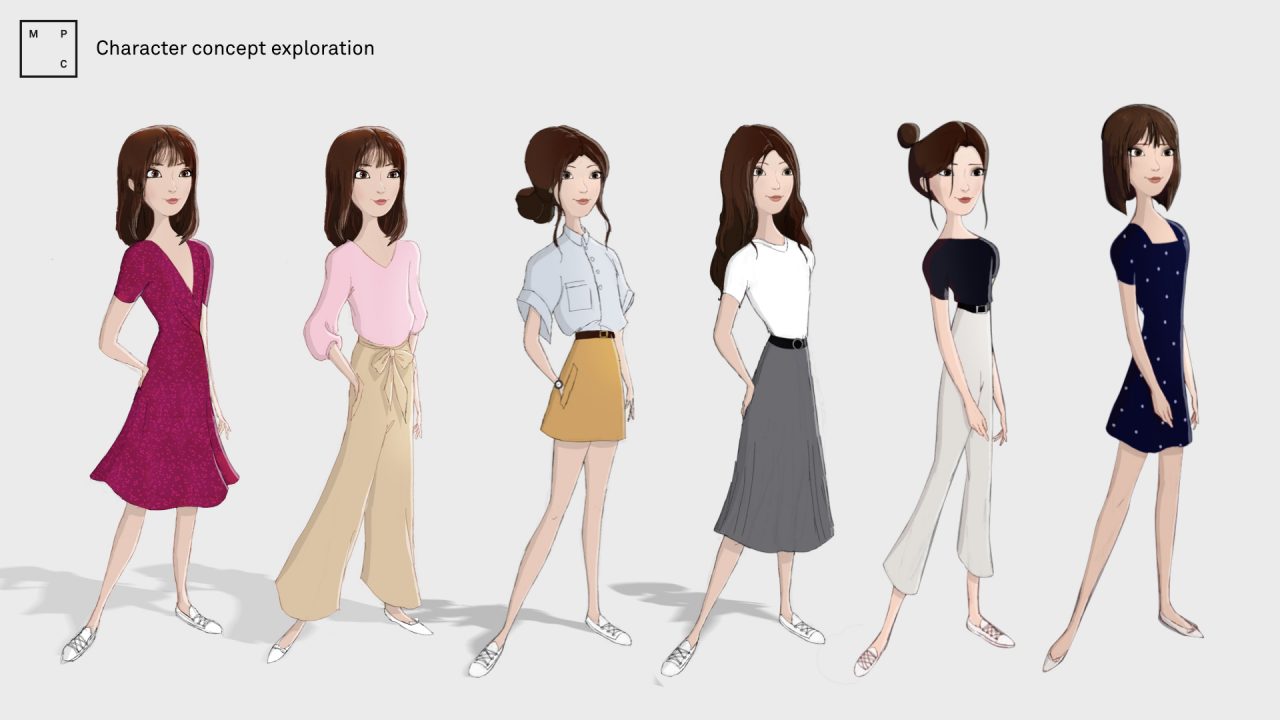 The campaign underwent a huge design process to establish who our new heroine was. Our human protagonist was designed from scratch with every detail carefully constructed including hair style, wardrobe, demographic and personality. Only when we had all the details sketched in concept art, could we begin the process of building her in 3D. 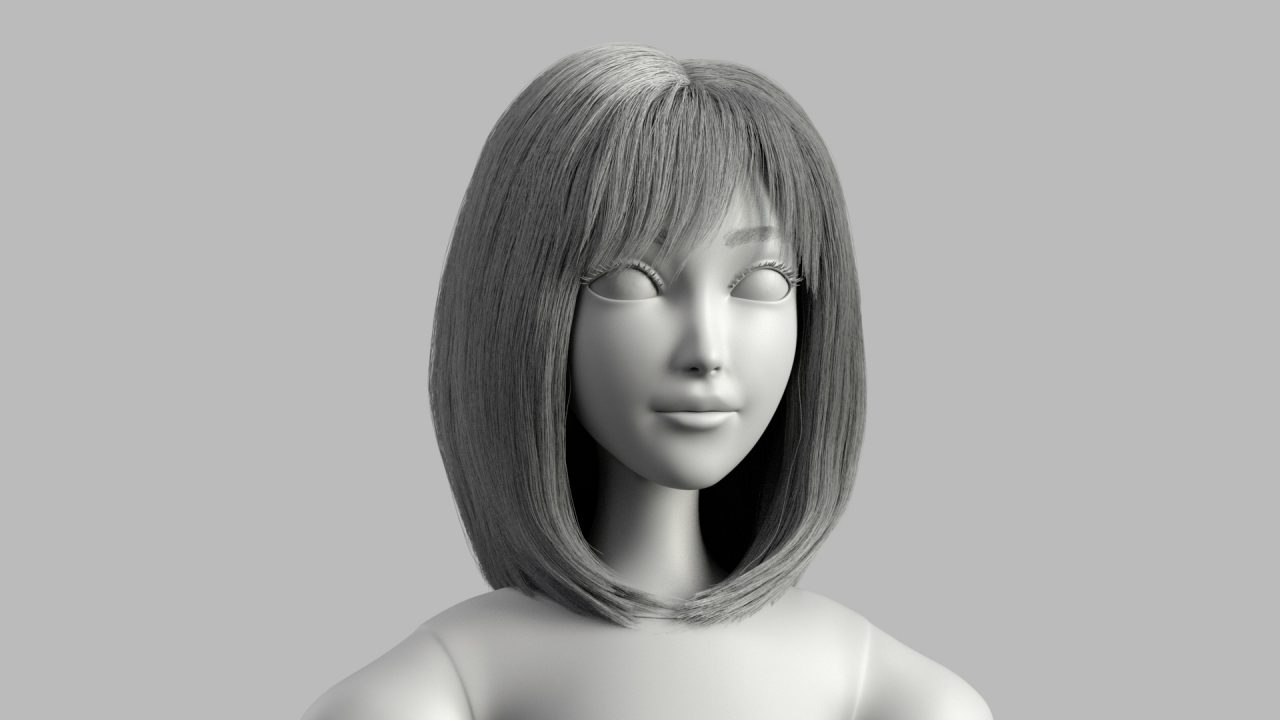 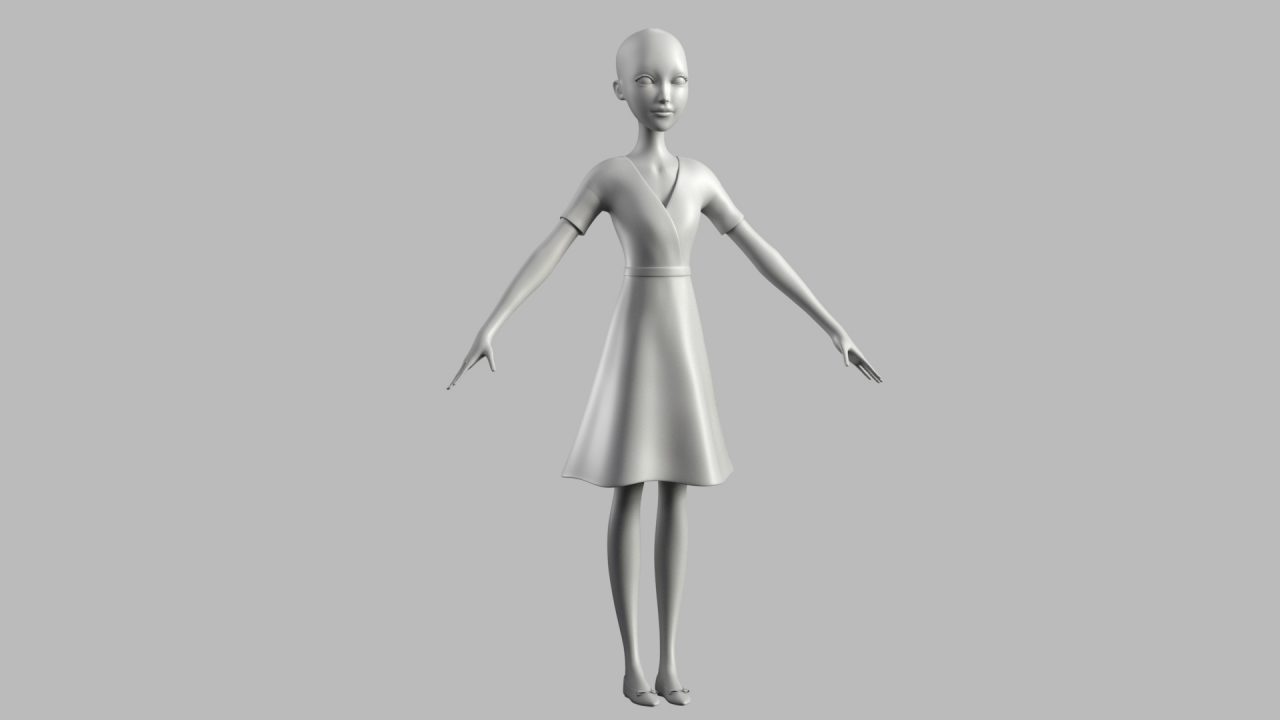 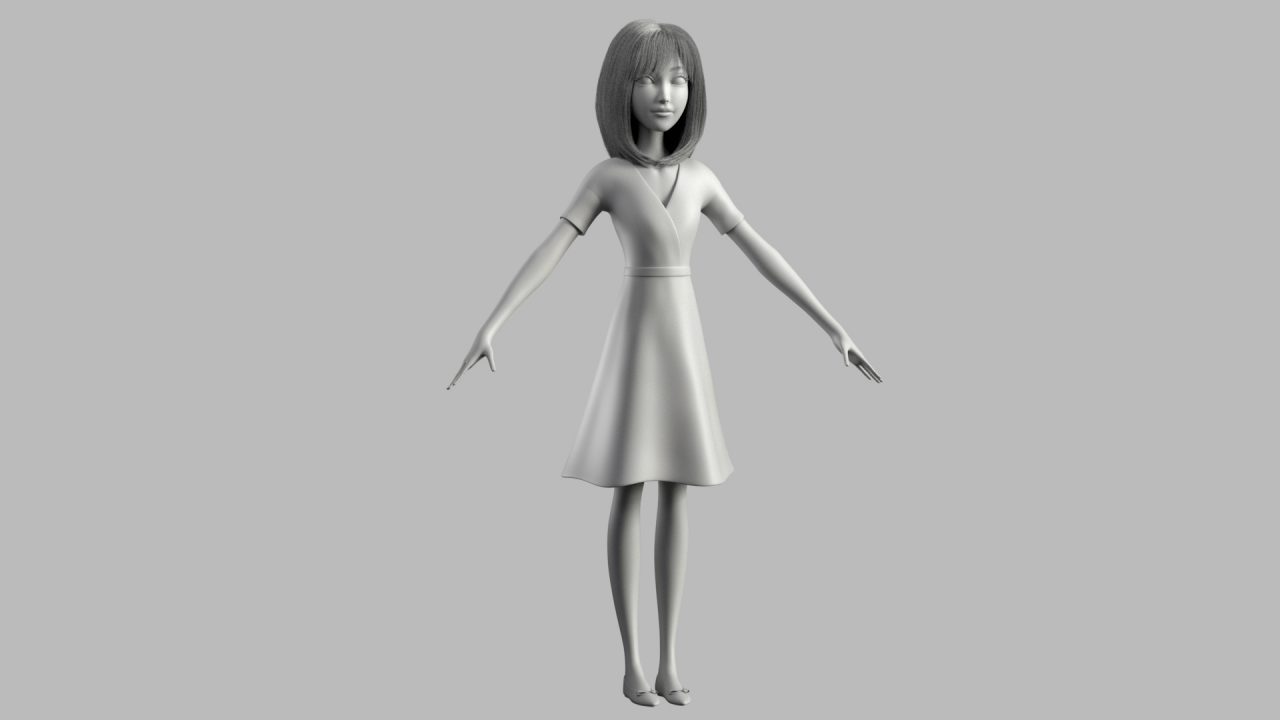 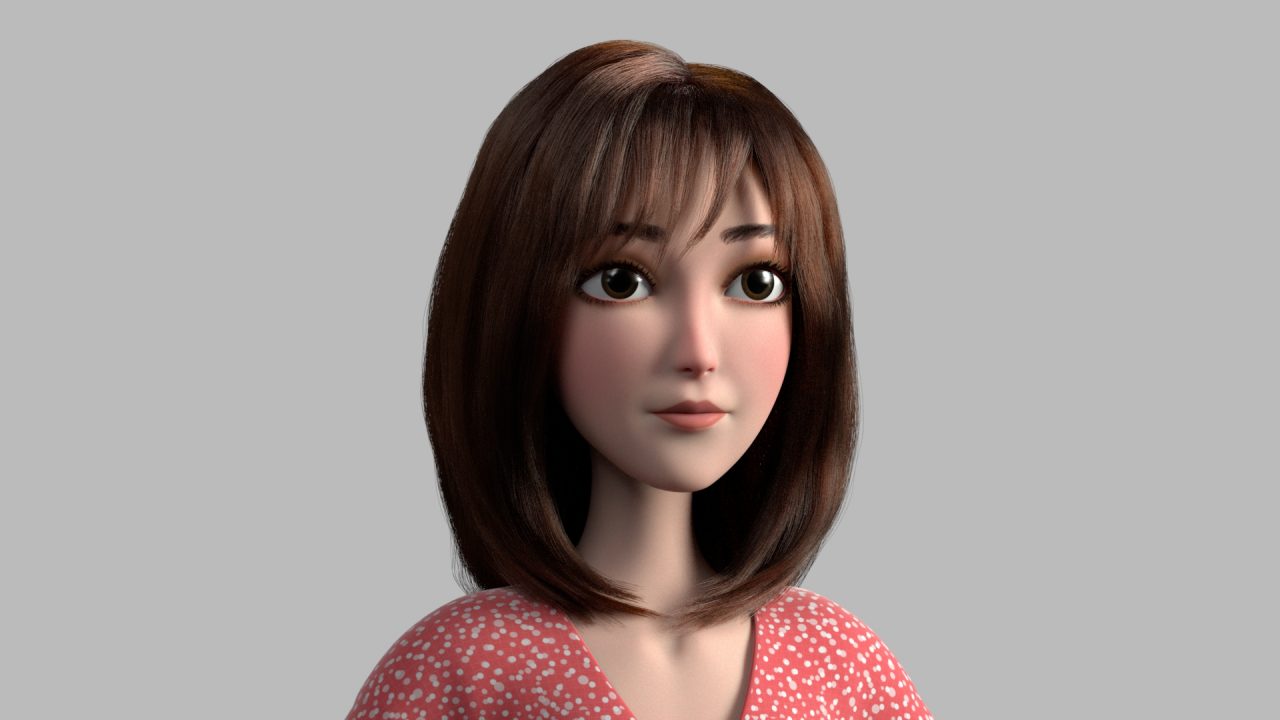 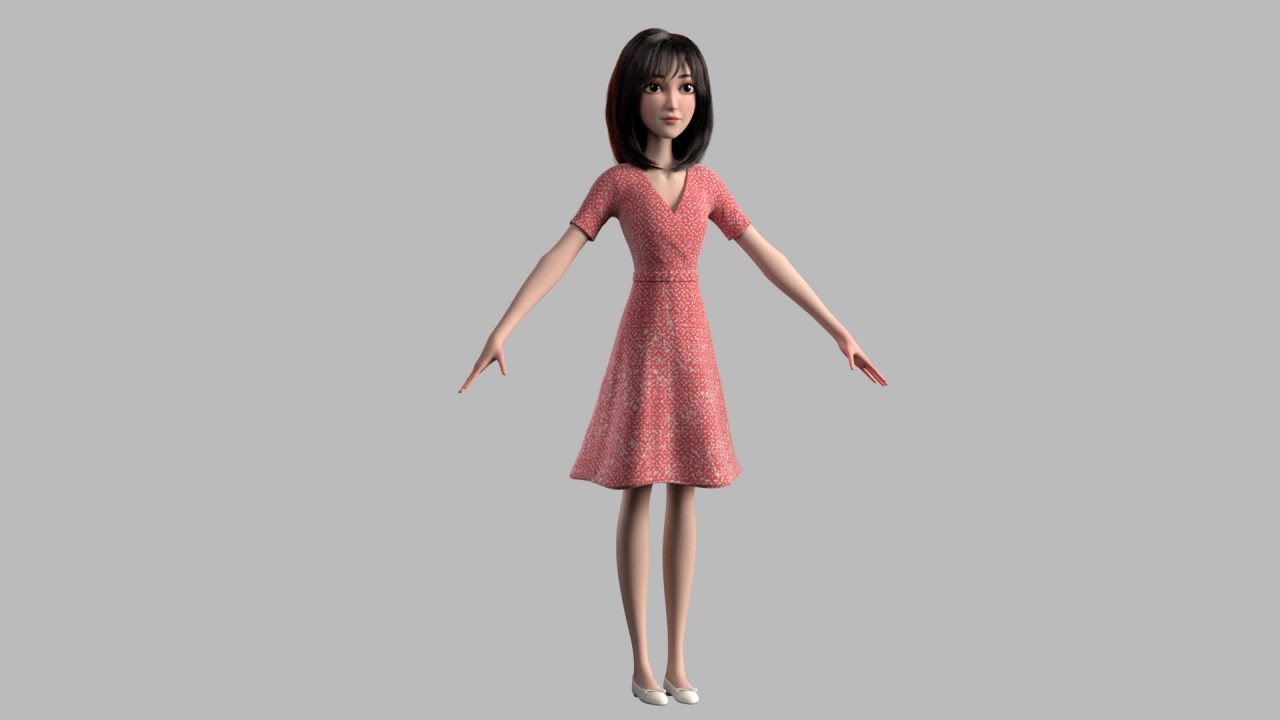 Barry explained, “In addition to the characters, we had to think about the intricate design of the market stalls and the environment. The worlds we created had to resemble possible locations in France and Japan, but with a vibrant, colourful twist.”

He added, “We thoroughly explored styles and location references of real markets, stalls and environments to shape our CG world. The biggest challenge was for our animation team and how to fit this busy story into 15 seconds and for it to feel effortless.” 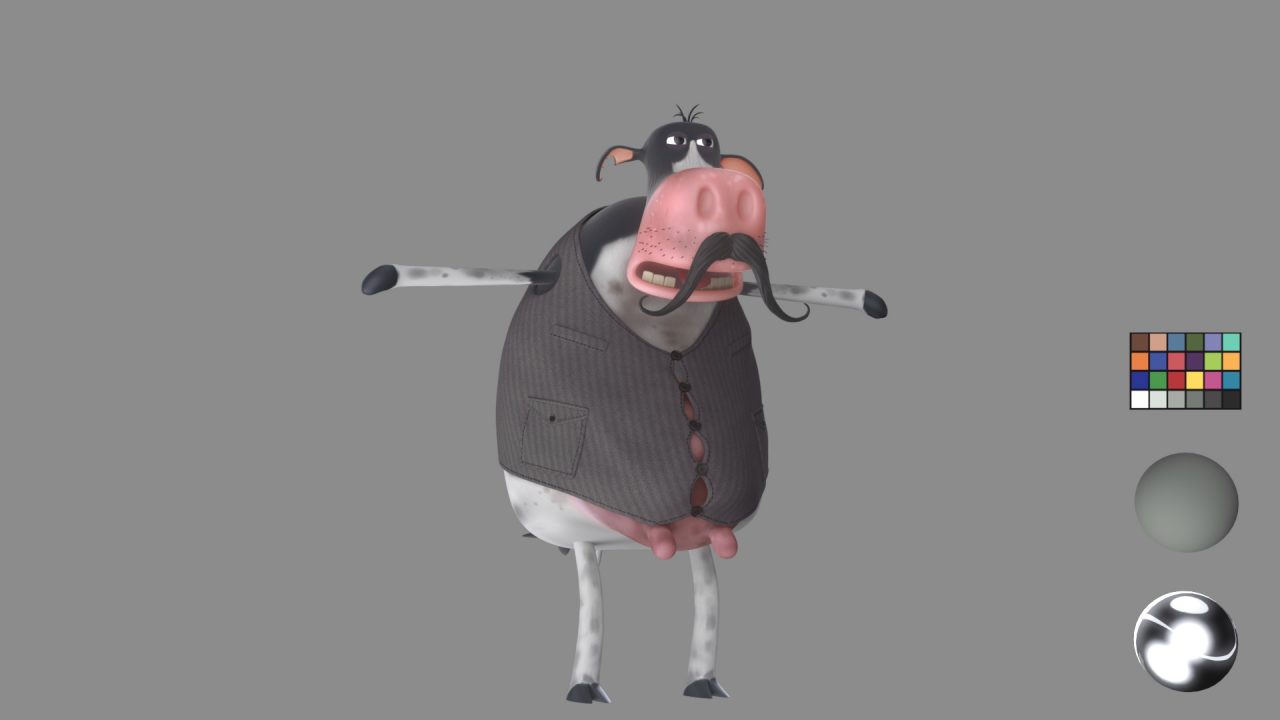 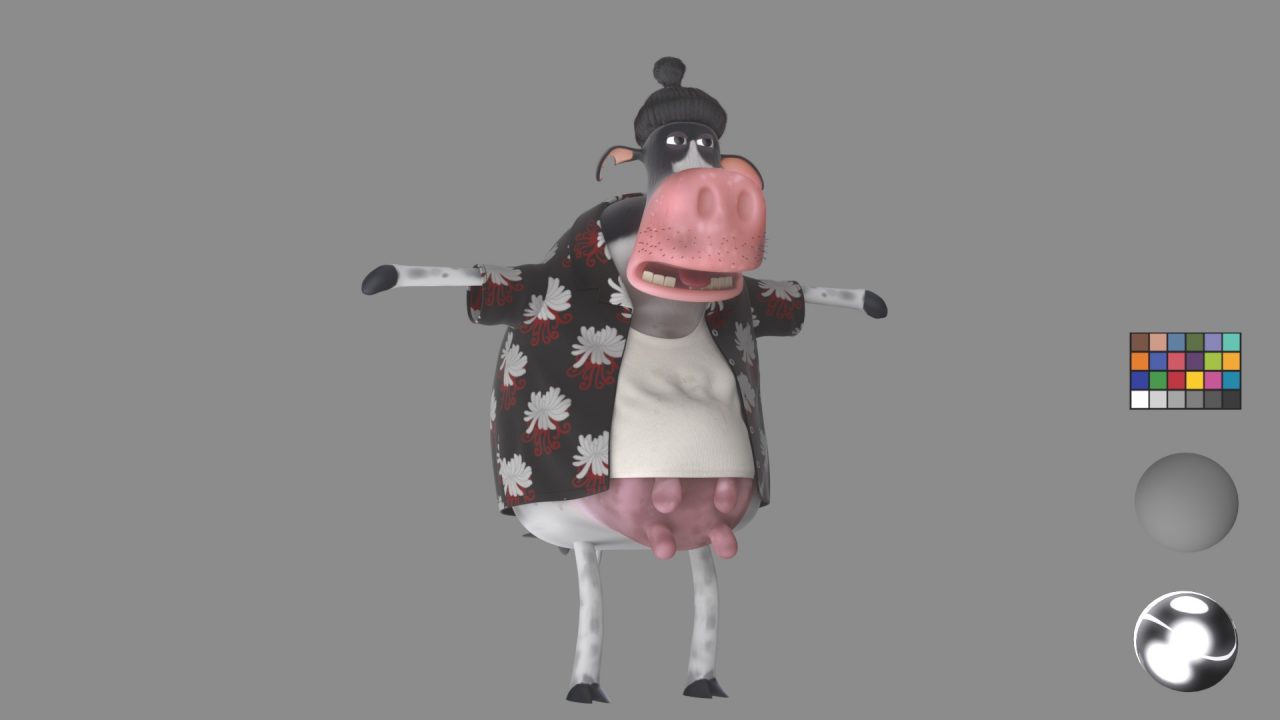 “Conveying human emotion in CG characters in a very short space of time is a real technical skill but also requires a firm grasp of how to tell an engaging story,” Nikola explained.

Nikola added, “We began by blocking out a simple previz to establish how much time we needed for each key aspect of the story. We even filmed ourselves performing the action to understand key facial expressions and body position. We had quite a bit of fun with this.” 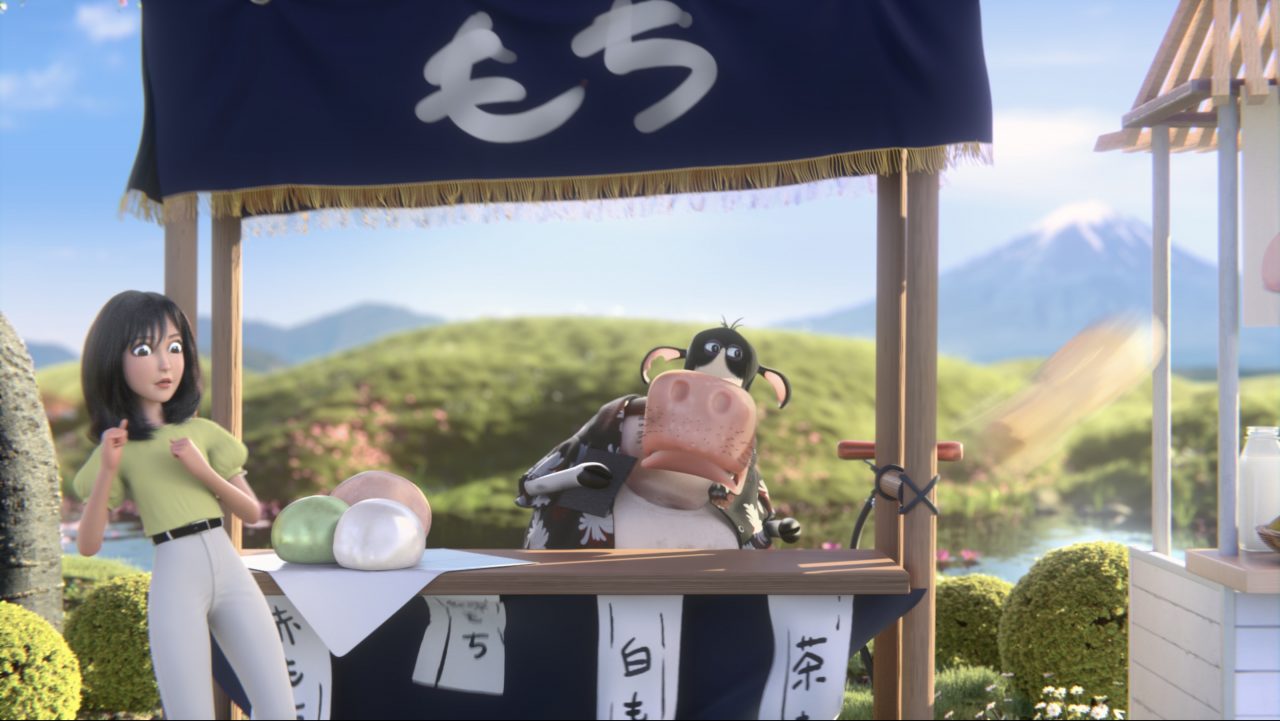 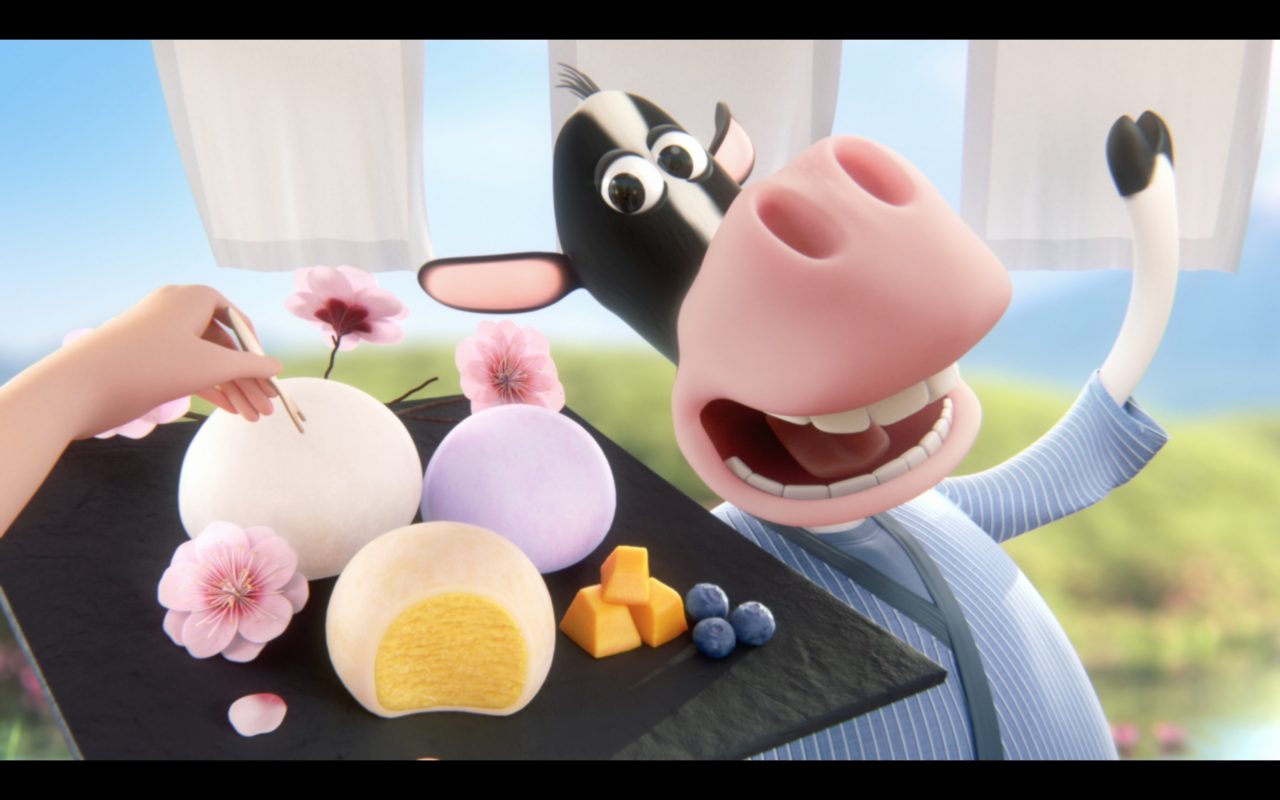 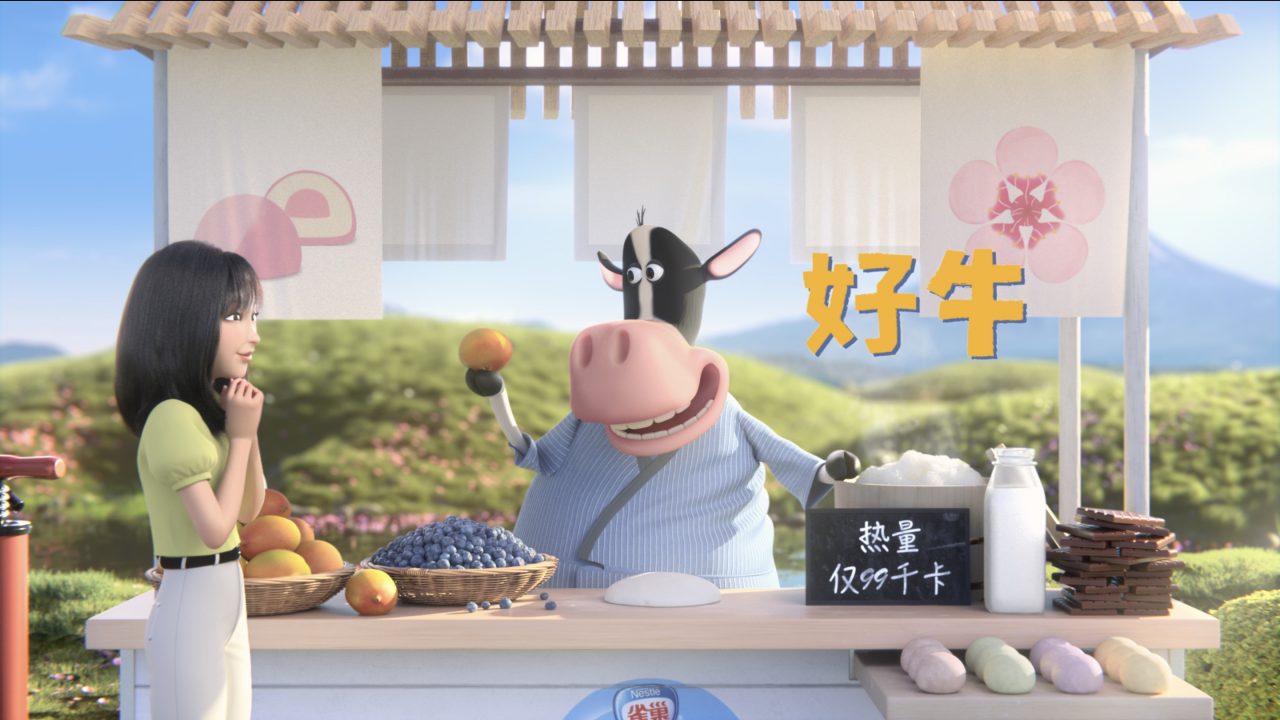 Humor can be very subjective and in a 15-second spot, there is no room for subtly for a film of this nature. As a result, our animators reveled in how much pain they could inflict upon the dumfounded Bad Cow. We worked closely with Ogilvy HK and Nestlé, and they allowed freedom for the team to express themselves to almost Tom & Jerry levels of slapstick.

We look forward to seeing how their adventures take shape in the future!