The ‘Dare to Become’ campaign aims to leverage the huge public interest in football in China following the 2018 World Cup.

The ad depicts a future where the world’s greatest football players are Chinese and quotas are placed on how many Chinese players are allowed in Premier League teams. The ad also pokes fun at England, which is depicted as a nation in tears after drawing China in its World Cup Group.

The ad, which stars teenage football players from the Nike Football League in Beijing, Shanghai and Guangzhou, aims to inspire young athletes and football fans by providing a vision of what Chinese football could become in the future. 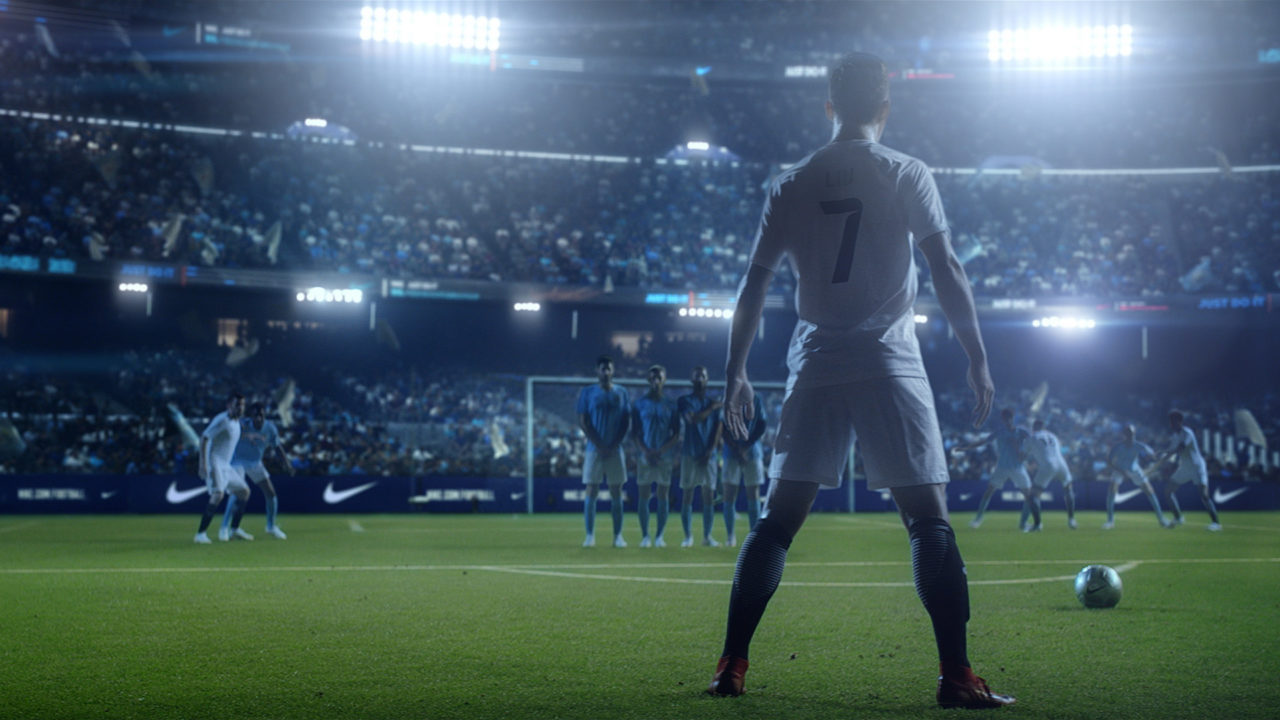 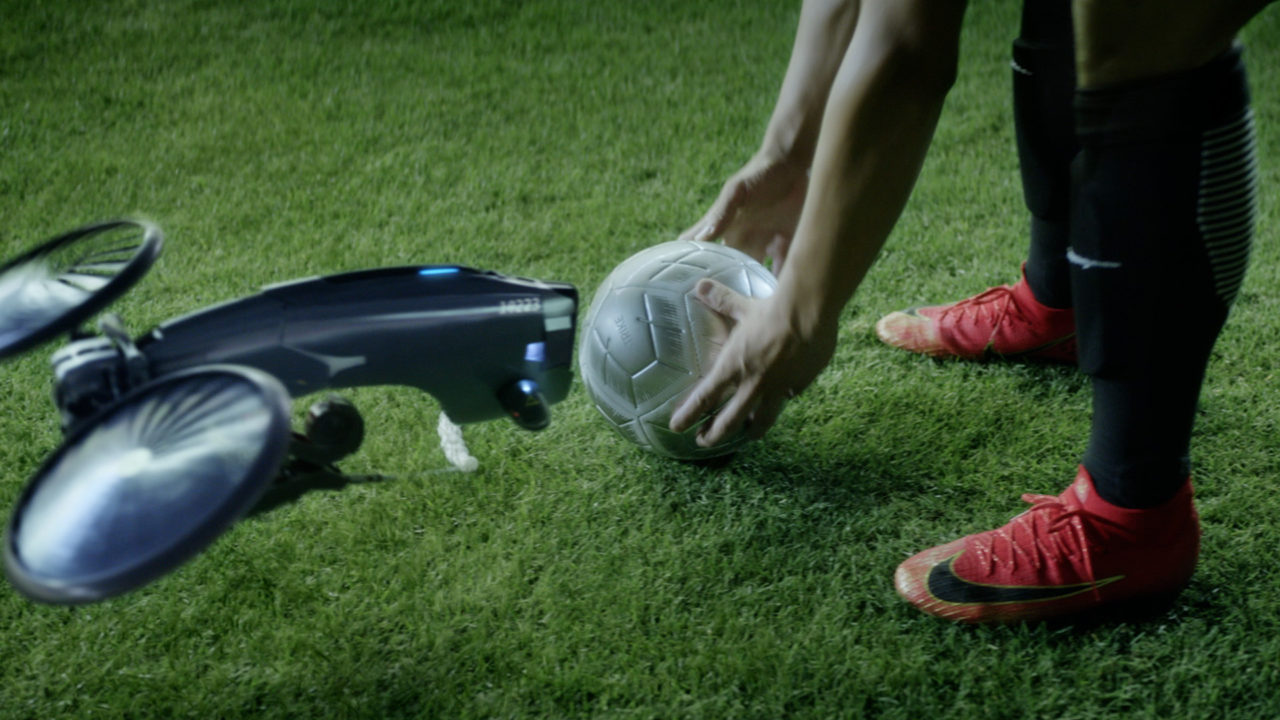 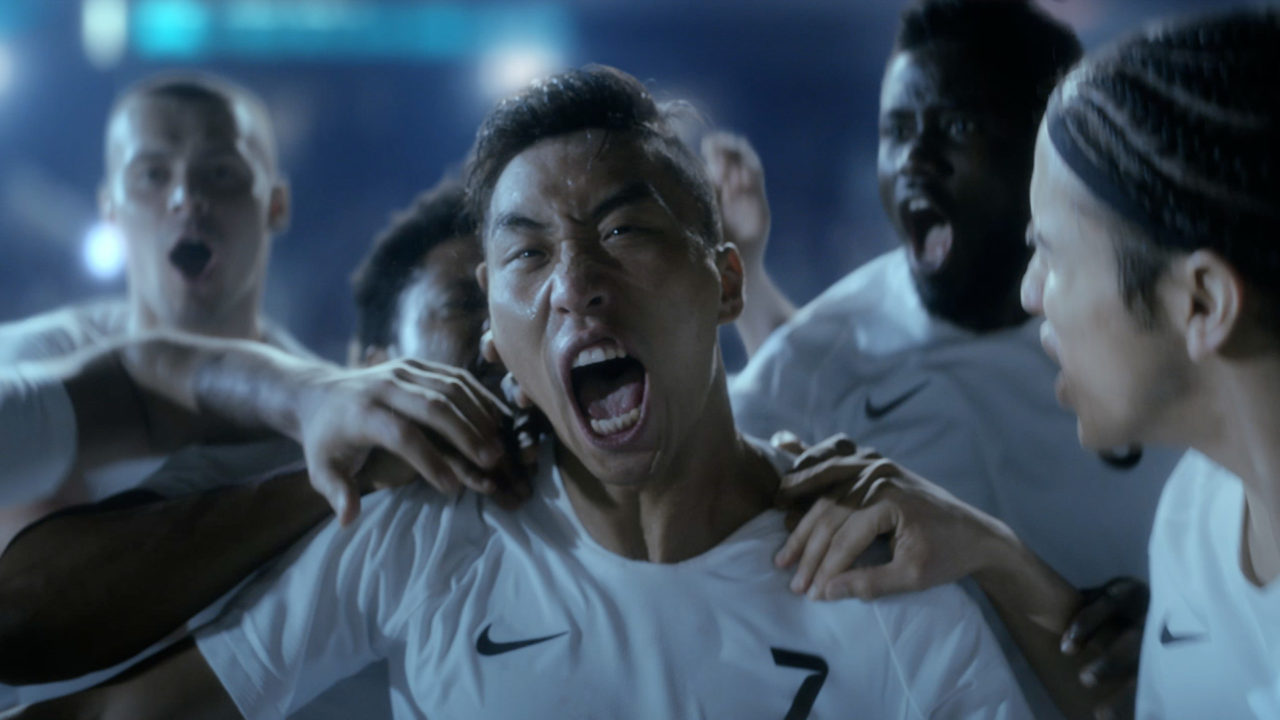 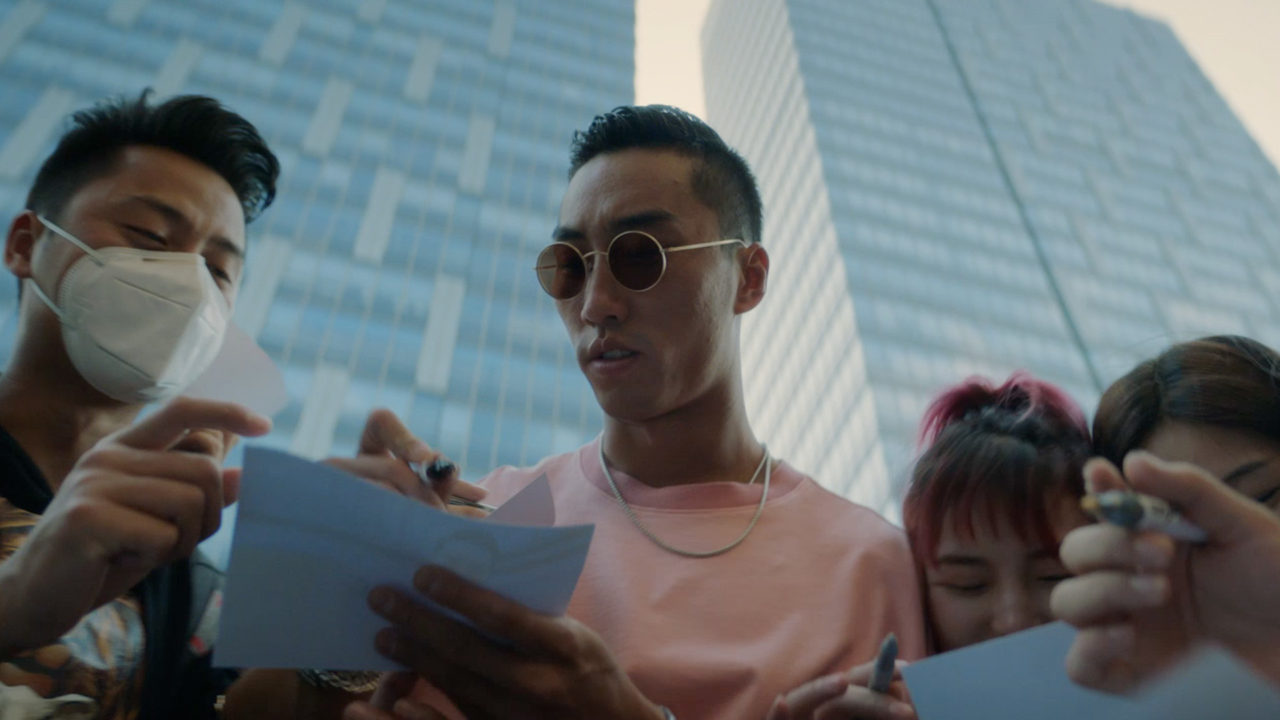