Chinese phone manufacturer, Oppo, joins the European market with a bang in this creative new spot.

The commercial, from W + K Shanghai, starts out in what appears to be a normal phone factory before we witness some fantastical innovations behind their smartphones.

The team at MPC worked closely with Us and Academy to turn around the impressive work in just a few weeks. VFX Supervisor Dan Sanders explained how the team was heavily involved on set, meeting with the production designer and director to figure out how best the VFX could be executed.

To create the dragon, the team used a dragon asset which they retextured, adapted and remodelled. As they didn’t have time to create a full dragon in CG, they took previous dragon wings, warped the tunnel and added the fire in the tube using Flame.

The scene where the painting flows into the phone was the most complex part, Dan explained: “the team had to carry out R&D of the simulation of the picture turning into sand, including various tests on oil paintings to simulate the grains moving at the right speed.” 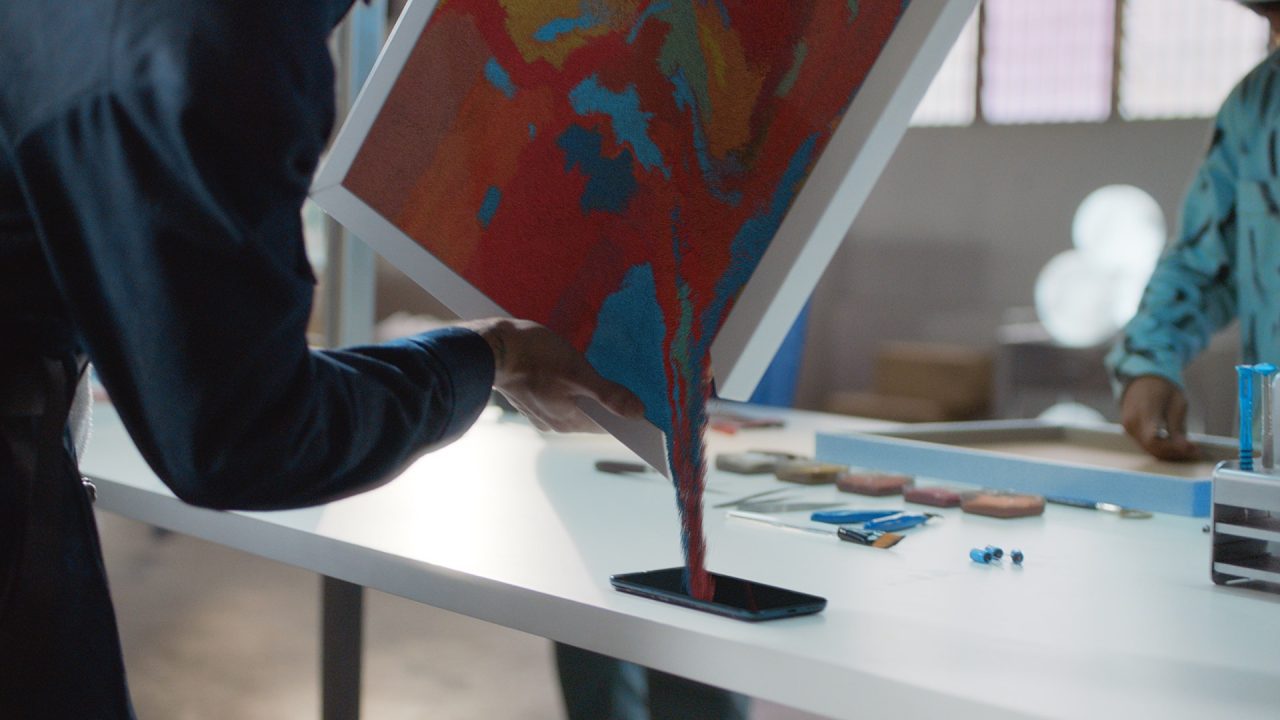 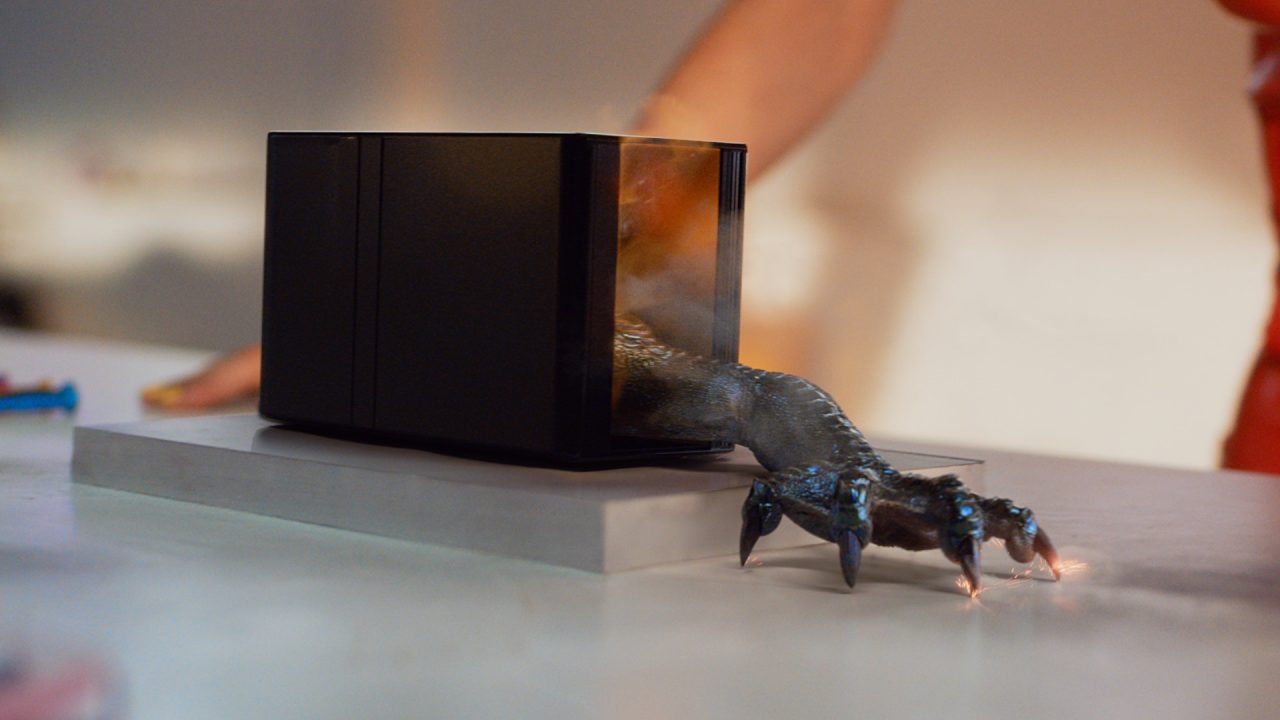 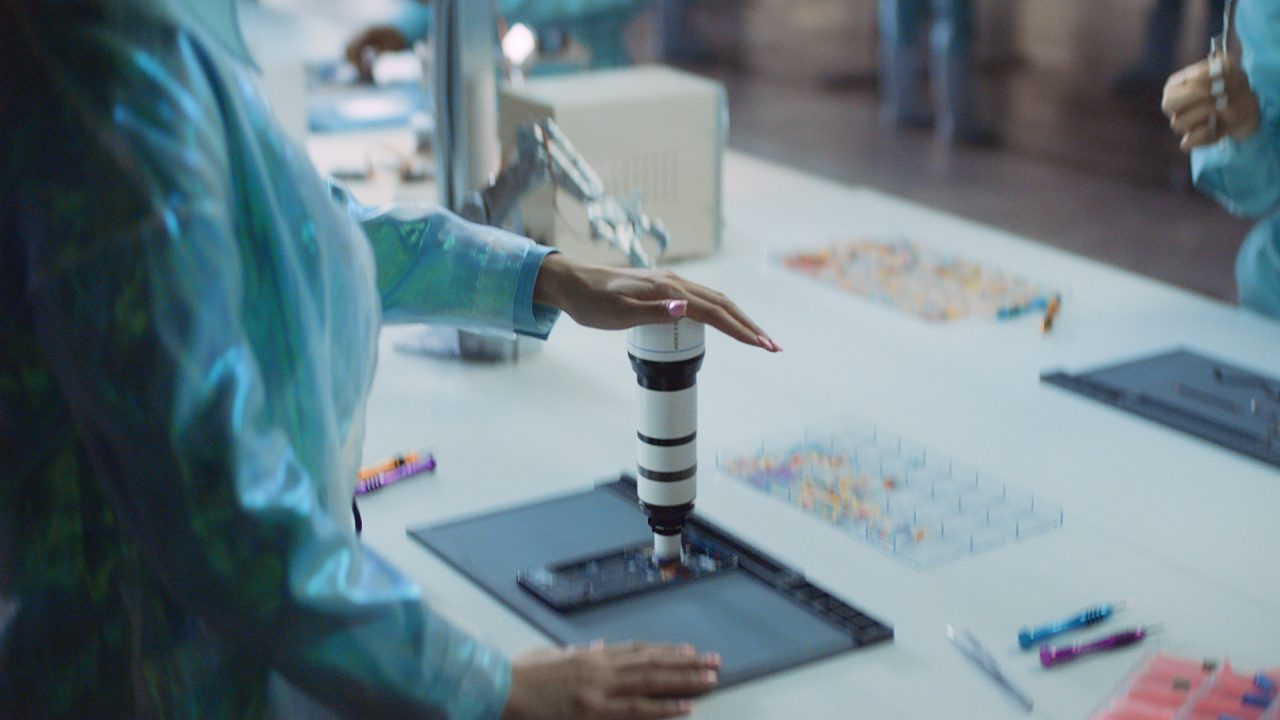