The latest chapter in the Palace Skateboards and MPC relationship sees the skate brand team up with adidas to launch a one-off kit for footballing giant’s Juventus.

Accompanied by a dramatic voice-over and a sprinkle of the Palace’s trademark irreverent sense of humor, the film emphasizes Juventus’s history, heritage and the deep and passionate pride that surrounds the club. The film created by MPC sees the match-ready sportswear worn by Juventus players as they train, and the Palace skate team as they relax and muck around with a football.

We could say how working in collaboration with three incredible global brands is pretty great, but nothing really says it better than some of the comments the film has been receiving on Instagram. So we’ll just leave it with this short and sweet summary from @royalbeachbum “best add I’ve ever seen. Ever.” 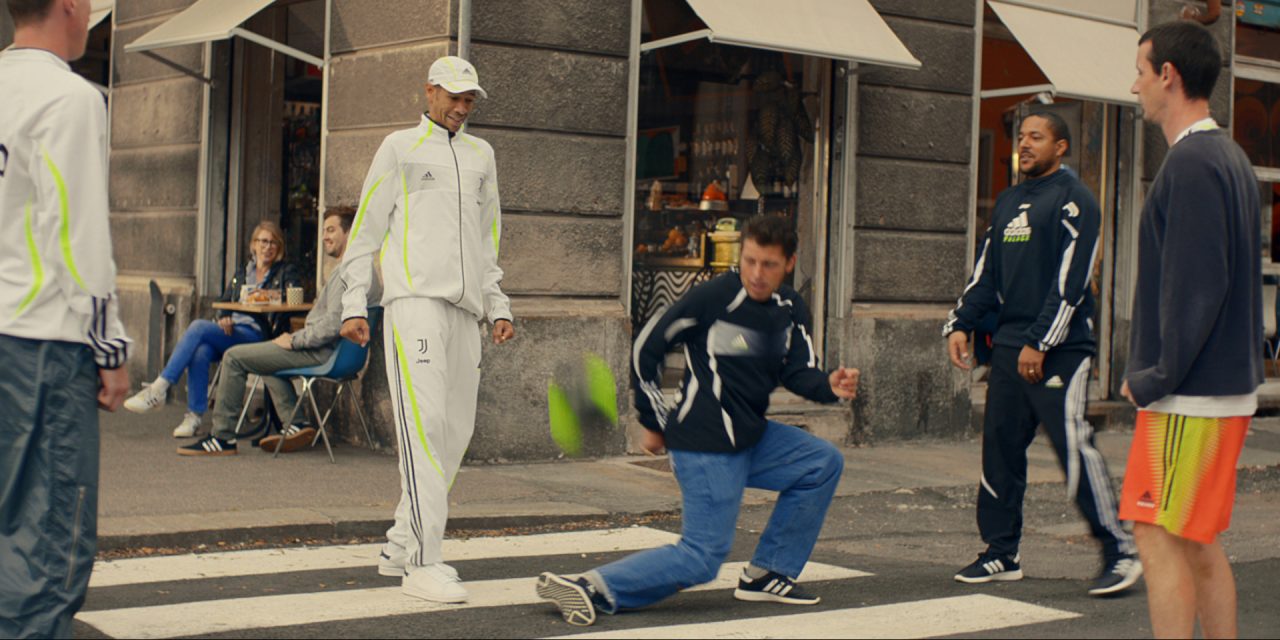 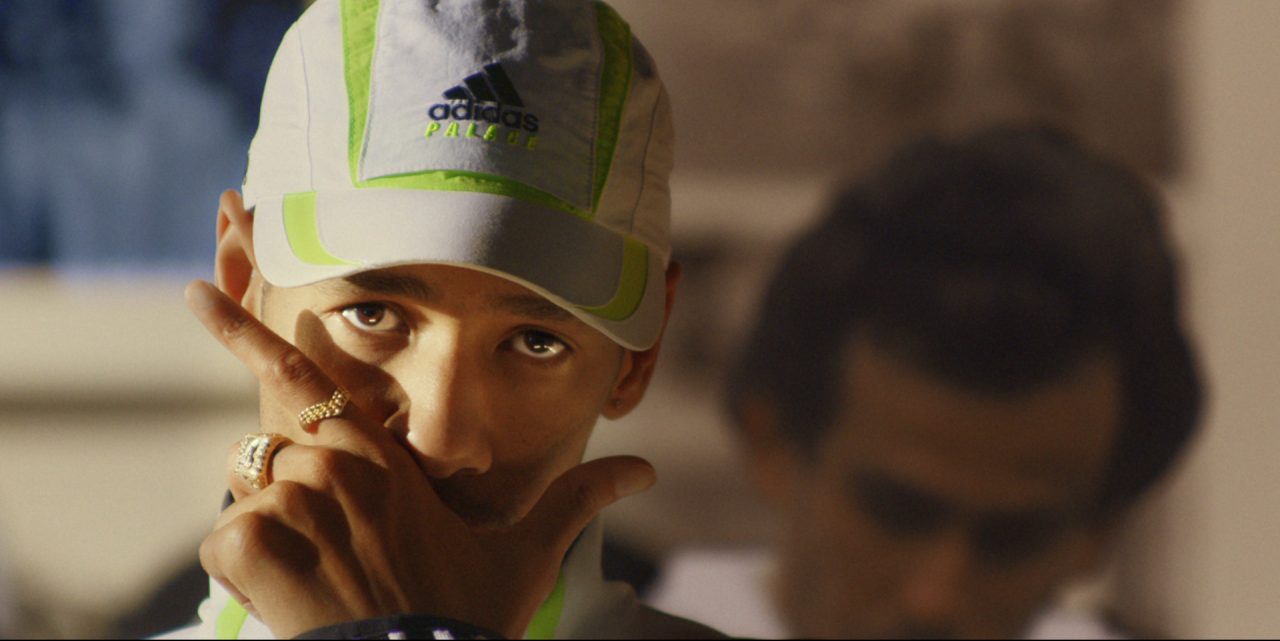