Palace Skateboards is proud to present this season’s must-have piece. It’s a precision engineered, bright orange puffa with super-elasticated turbo pull-togs and rapid-pull zips. You’ll know it when you see it. Because it’s only 1 foot tall and it’s keeping a super sexy bottle of Ciroc Vodka nice and cool. 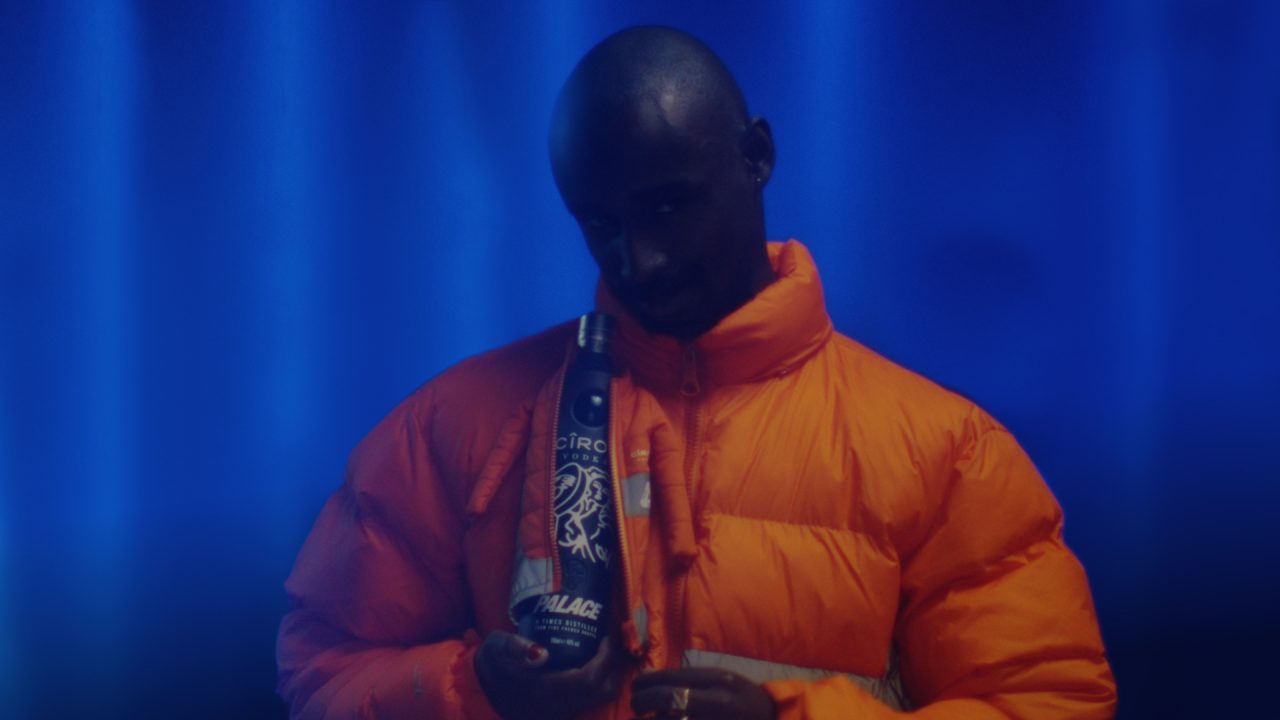 Palace and Ciroc Vodka have teamed up to produce a limited run of the famous drink and the film to herald the launch was shot and post produced by MPC Creative. Sending up the classic booze or fragrance feeling, the main film pulls a classic Palace switcheroo and wrongfoots the audience into thinking Palace is releasing a new puffa just in time for winter. But the jacket is tiny – designed for a slick-looking bottle of Ciroc Vodka. 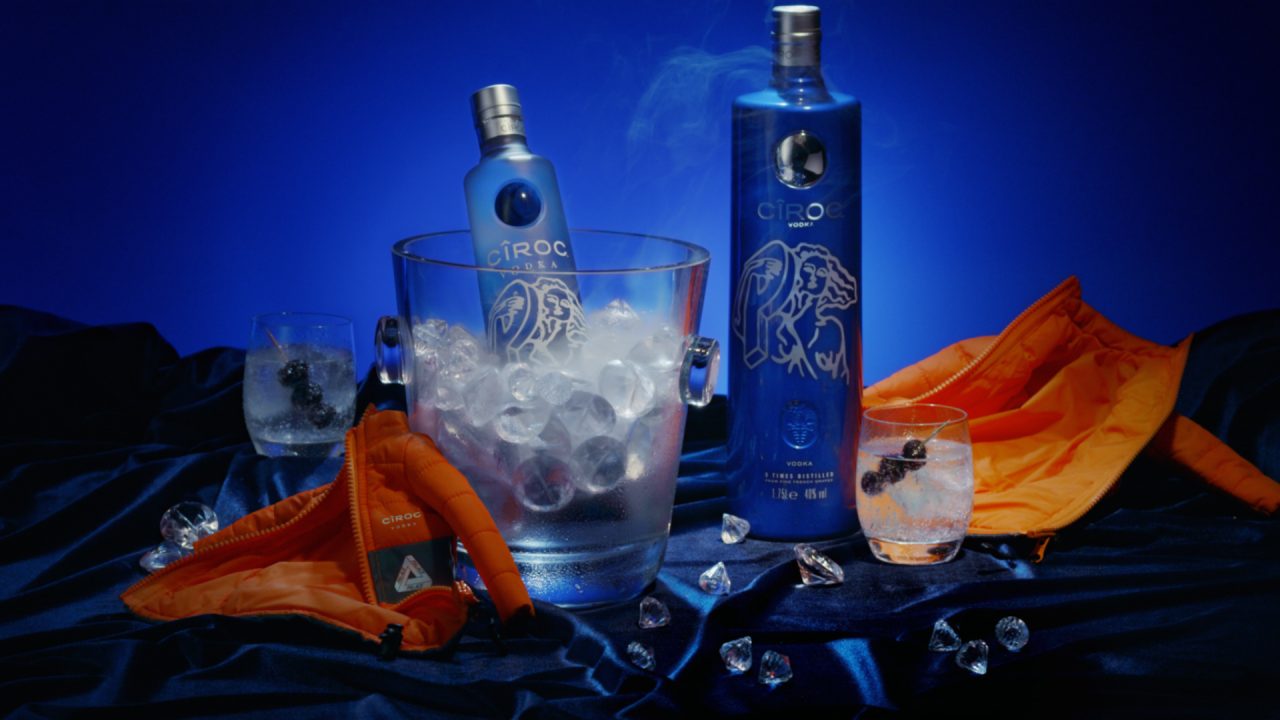 The Palaciroc puffa is specially designed to keep the cool in, whilst simultaneously projecting cool outwards.

This winter, anyone who’s anyone has a little jacket for their posh bottle of vodka. 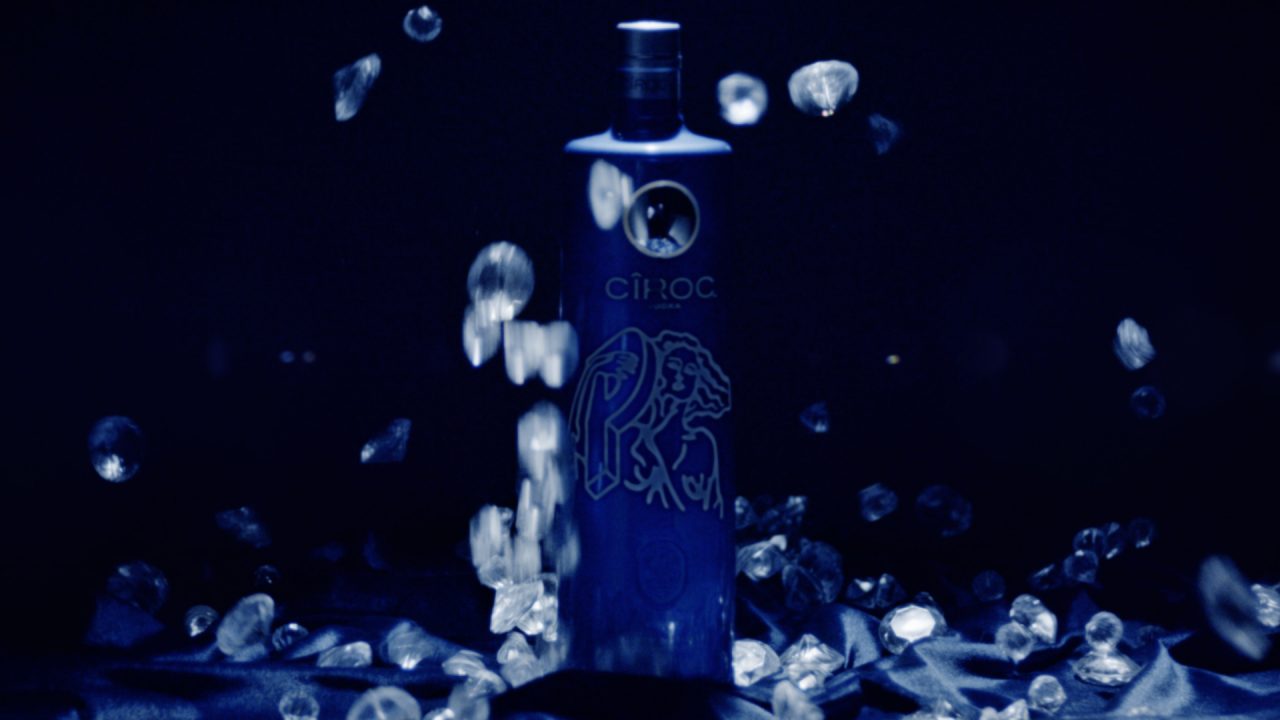