To mark the return of NFL season and Pepsi’s continued Super Bowl sponsorship, GS&P brought together some of the best celebratory moments in the game’s history. Directed by Anonymous Content’s Daniel Kaufman, ‘Touchdown Slide’ features real footage of player touchdown celebrations, with fun animation sequences weaved into the films.

MPC handled the VFX, which was led by Creative Director Michael Gregory and 2D Leads Toya Drechsler and Jim Spratling, with grade by MPC’s Dimitri Zola and Kris Smale. Michael commented, “This campaign is a departure from the traditional commercials for the brand, and we all enjoyed the challenge of being able to help define the look and style.”

MPC also worked closely with artist and animator Dax Norman on the animations, which helped to bring the different sequences together and added an energetic dimension to the spot.

Dax commented, “My creative style is relentless and vast, and I was given the opportunity to pursue multiple new ideas, as well as the challenge to refine those ideas fluidly into a final product.” He added, “I was able to help shape the look and feel of the animation immensely, being given the freedom to experiment with refinements of new concepts as the project developed. It was awesome to be able to pursue multiple animation approaches at different times in the spot.”

Dax continued, “I haven’t worked with a studio like MPC before and was so happy to get the opportunity to do so, as it really helped me push my work to the next level on a few fronts. I enjoyed the opportunity to work with such a high caliber of professionals in the field of moving images.”

“It was great to work with an extremely talented artist, and we were pleased to have him on board for this project. It has been a fluid process between the editorial, animation and transitions,” Michael said. 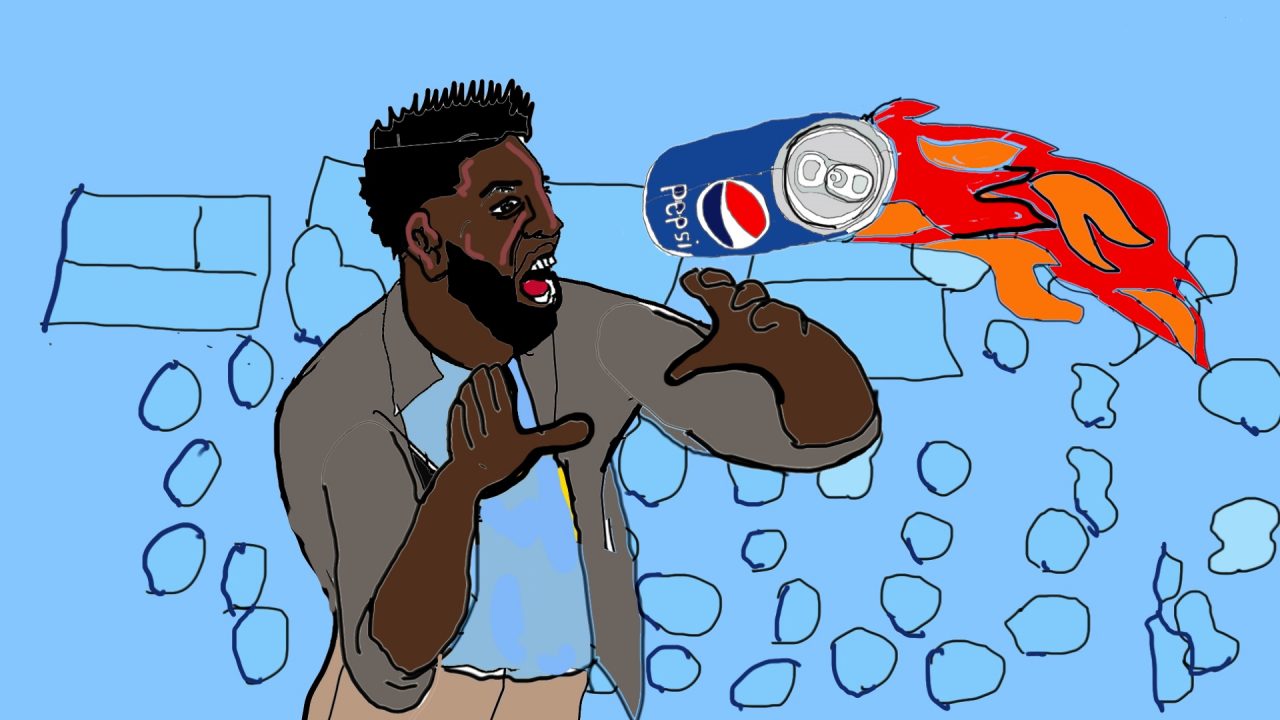 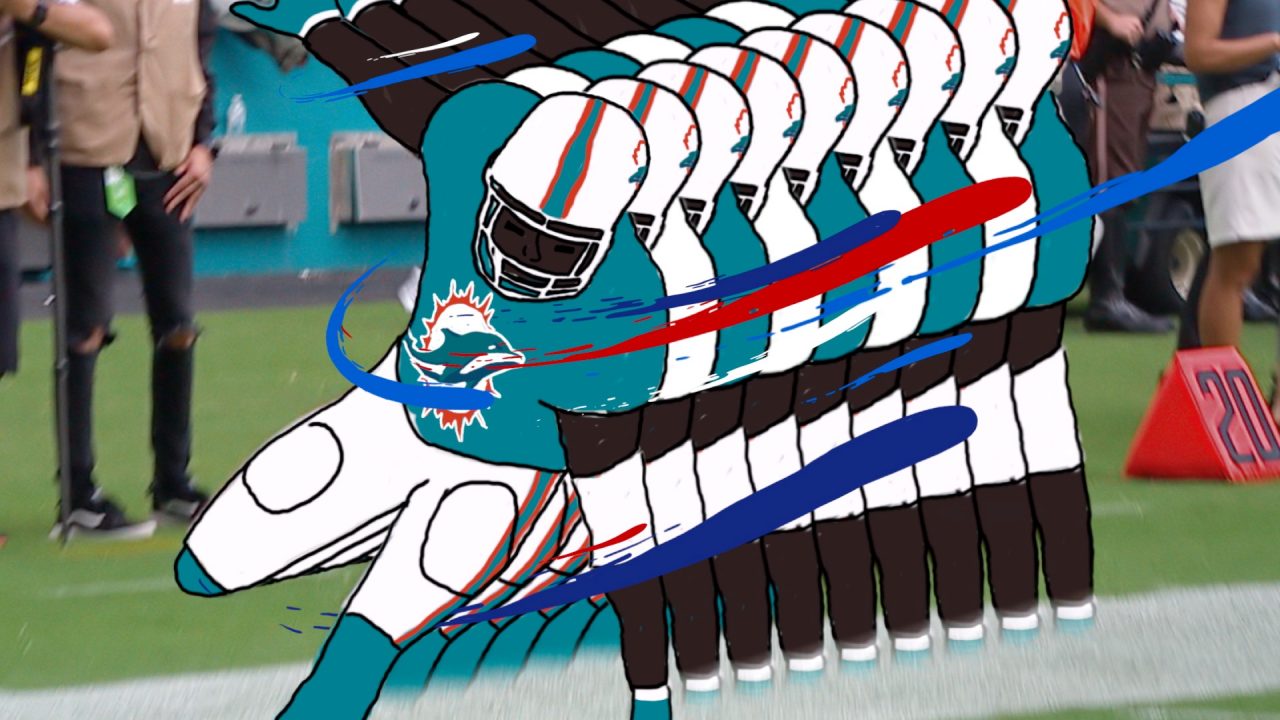 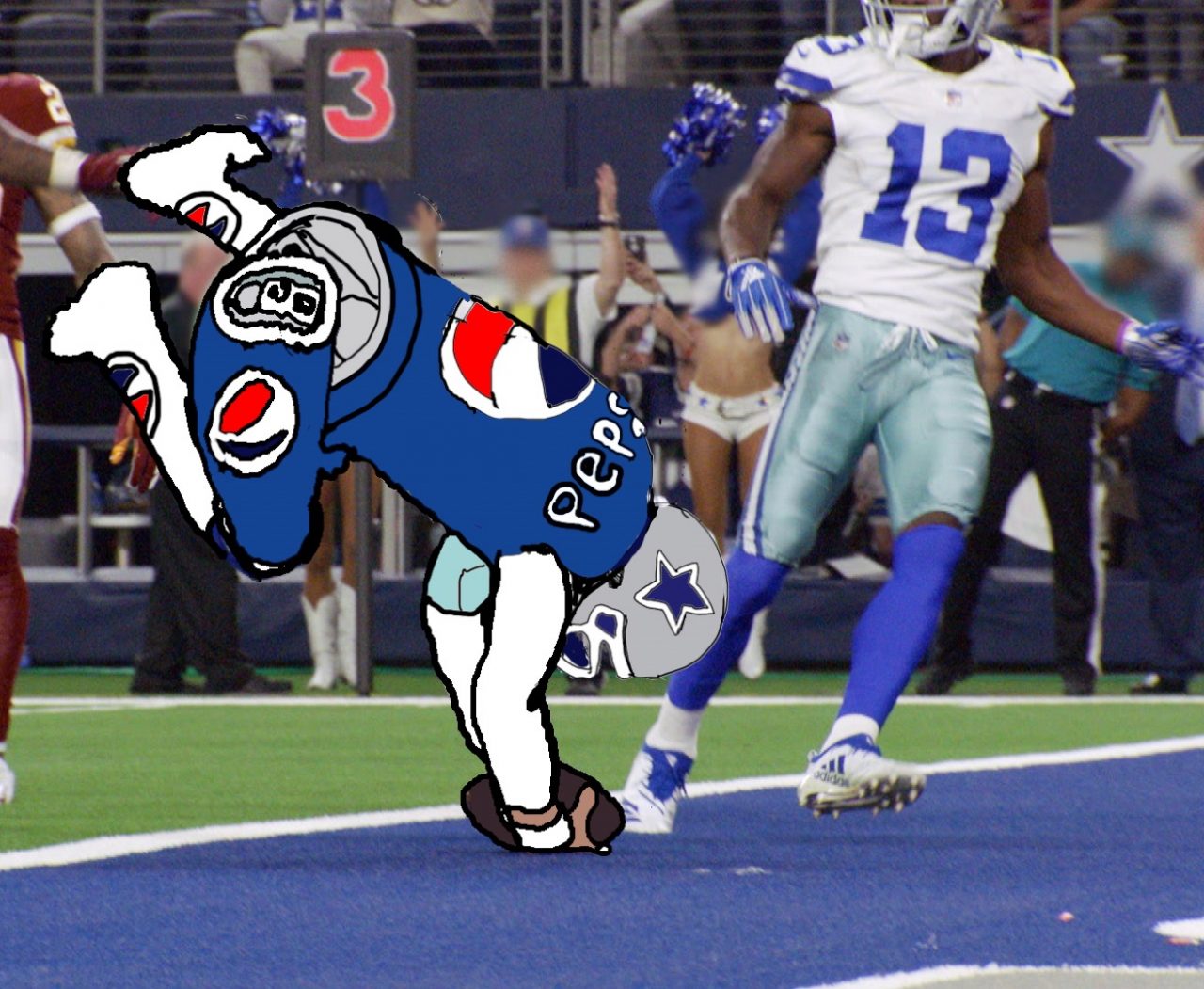 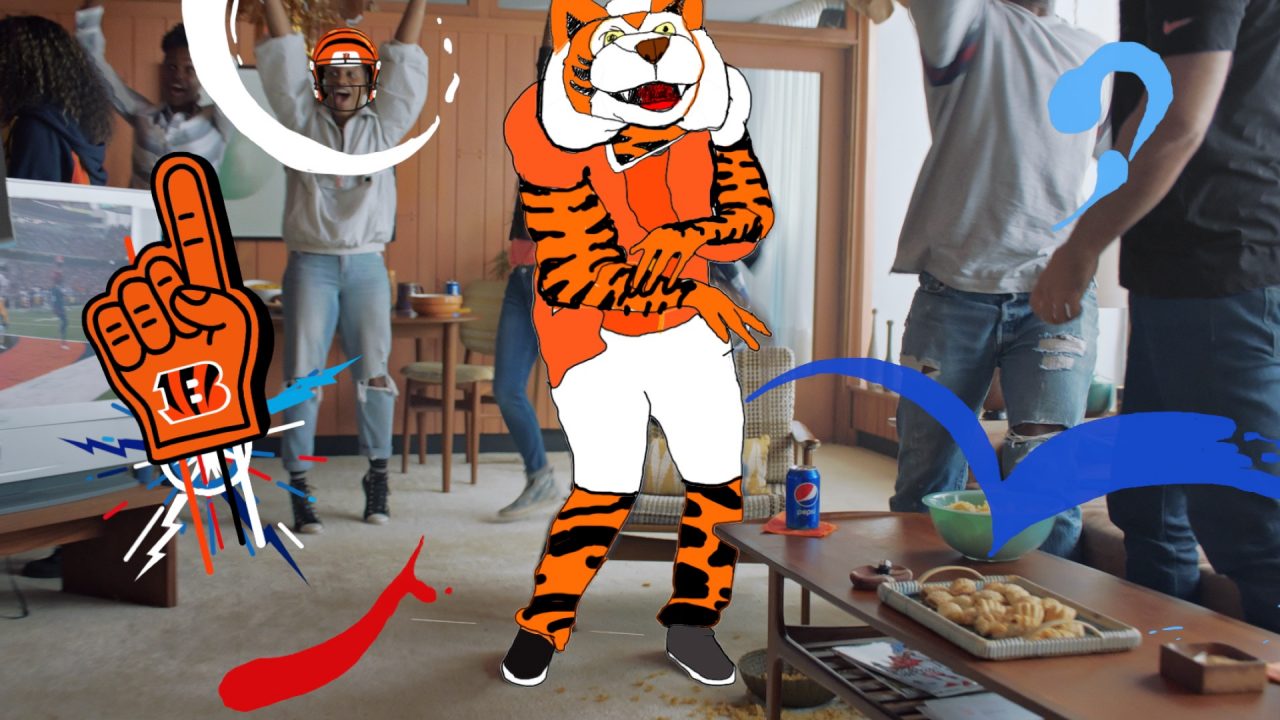 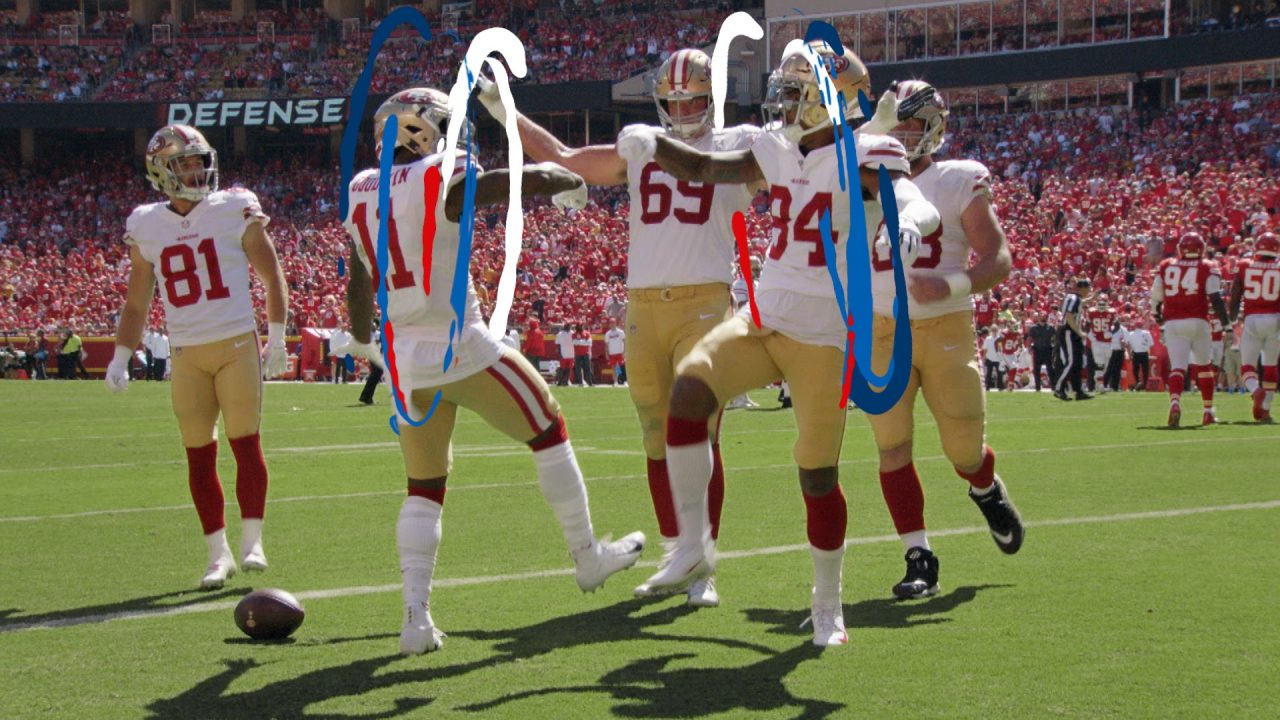