2020 is the 25th anniversary of Jean Paul Gaultier’s Le Male fragrance, owned by PUIG. Directed by François Rousselet from Insurrection, the new movie is a tribute to the symbolic figure that has always inspired Jean Paul Gaultier: The Sailor. In this instance, the sailor has been made a Captain but remains the same, representing an unconventional view of modern masculinity.

Hallmarks of Jean Paul Gaultier abound with our protagonist Captain portraying a beguiling, sexy and chic character of the Officer, albeit one with the perfect pout. Powerful and influential even the sea waves that surround the maritime setting lose their bearings. As per a modern fairytale he is enticed by the symphony of his true love, a JPG-coutured mermaid and runs to her through a dreamlike landscape. 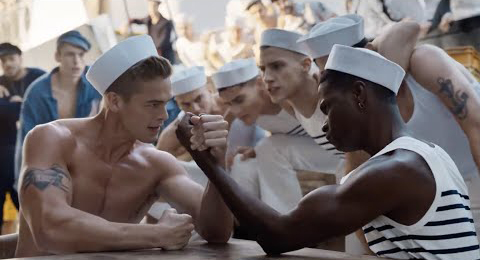 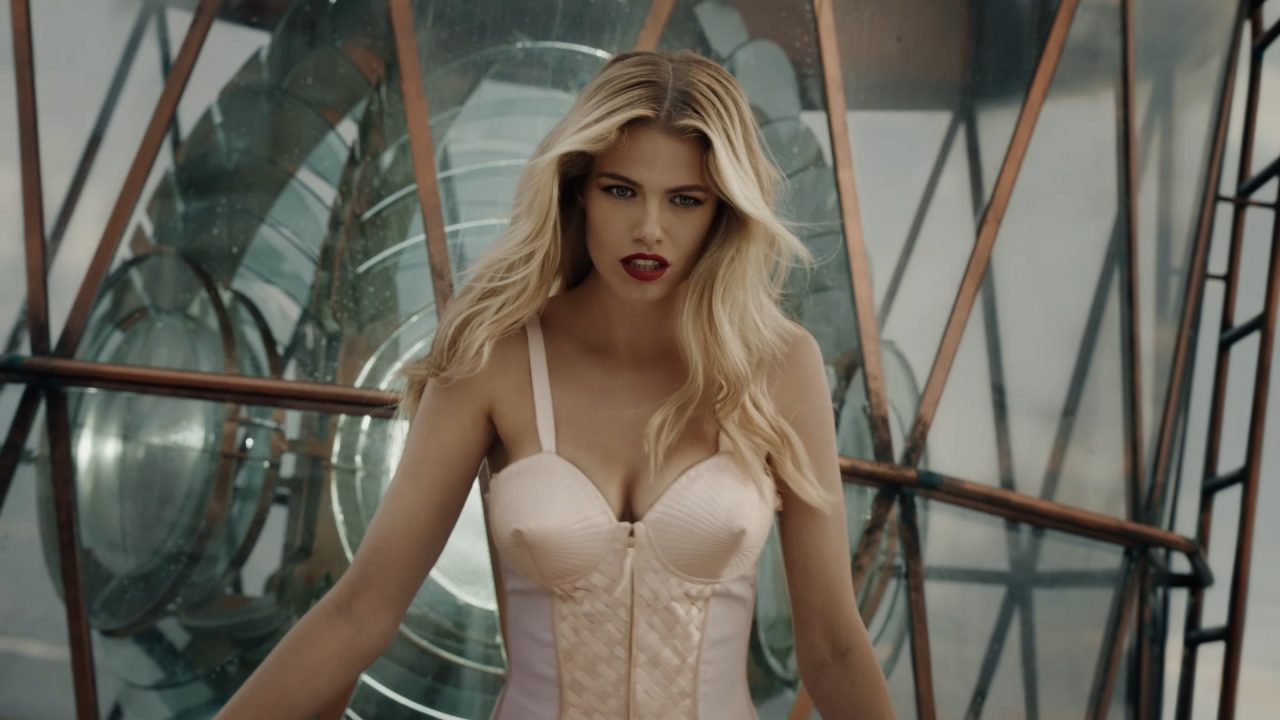 The long-term Mikros MPC relationship, which stretches back 6 years with PUIG and 8 campaigns for Jean Paul Gaultier has continued in this important 25th anniversary year with the Jean Paul Gaultier brand. PUIG renewed its trust in the Mikros MPC’s experience to bring the latest opus to life behind Director François Rousselet crystal clear art direction. The film mixes photorealism, which was inspired by the Mediterranean coastline, and the unmistakable fantasy world which the Jean Paul Gaultier brand portrays. The art style deeply impacted the creation of the environments, which incorporate key components of the brand within an imagined maritime world. To deliver this unique style it required a seamless teamwork between Mikros MPC’s Paris, Bangalore and London studios.

Flore Mounier, VFX Supervisor at Mikros MPC oversaw the live shooting in Croatia that took place in October 2019. She comments:

“It was a real pleasure to work on this movie which reunites PUIG, François Rousselet, and Mikros MPC. Thanks to this long-standing relationship, our collaboration on the shoot was very efficient. There was a huge amount of work required on the sky replacement, over the course of three days shooting, we faced varied weather conditions, this challenged us to bring texture to the sky and ensure an homogeneity throughout the movie. The lighting from the live action shooting was particularly strong thanks to the great work of DOP Philippe Lesourd, even prior to the CG and grading work. We also prioritised the environments to ensure that the movement of the sailors would be credible.”

“There were two elements that required special care. For the main lighthouse, we received very clear direction from François Rousselet: made of metal, a specific scale to fit in the frame, realistic and elegant, inspired by the Statue of Liberty. And then, the stairwell for which we were given some Hitchcock references. We used procedural modelling which gave us the flexibility on depth and width.” 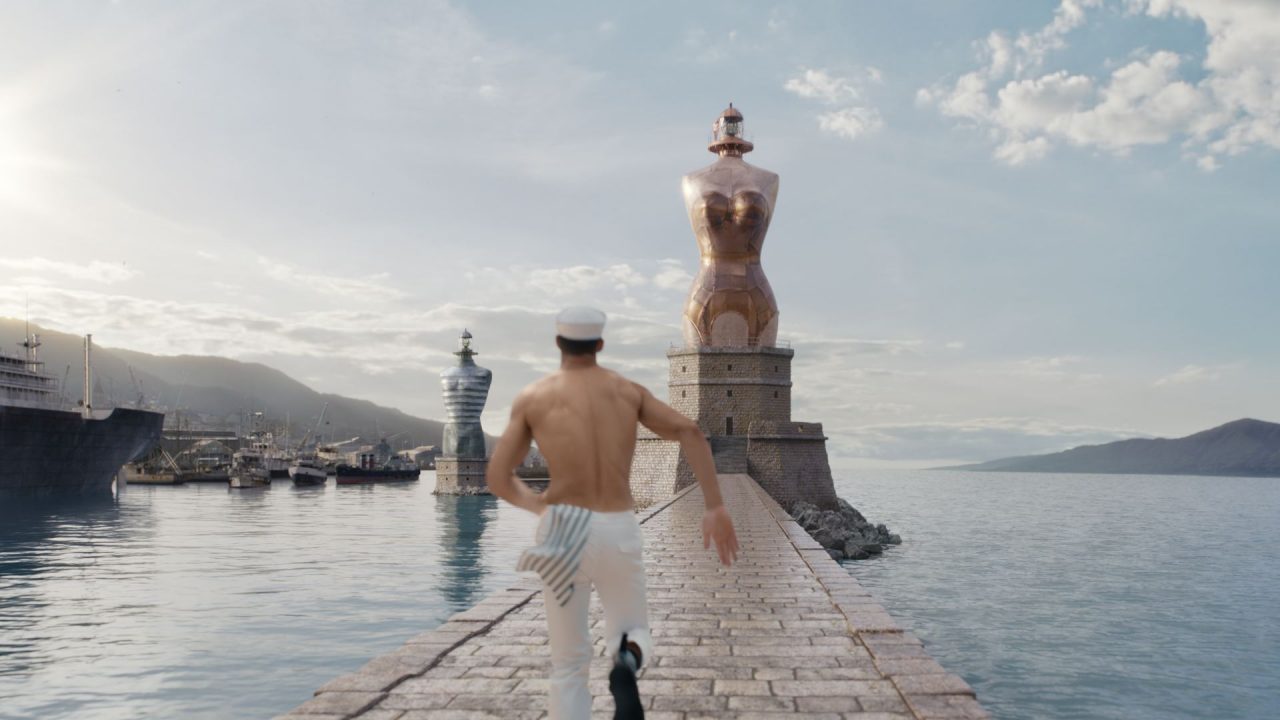 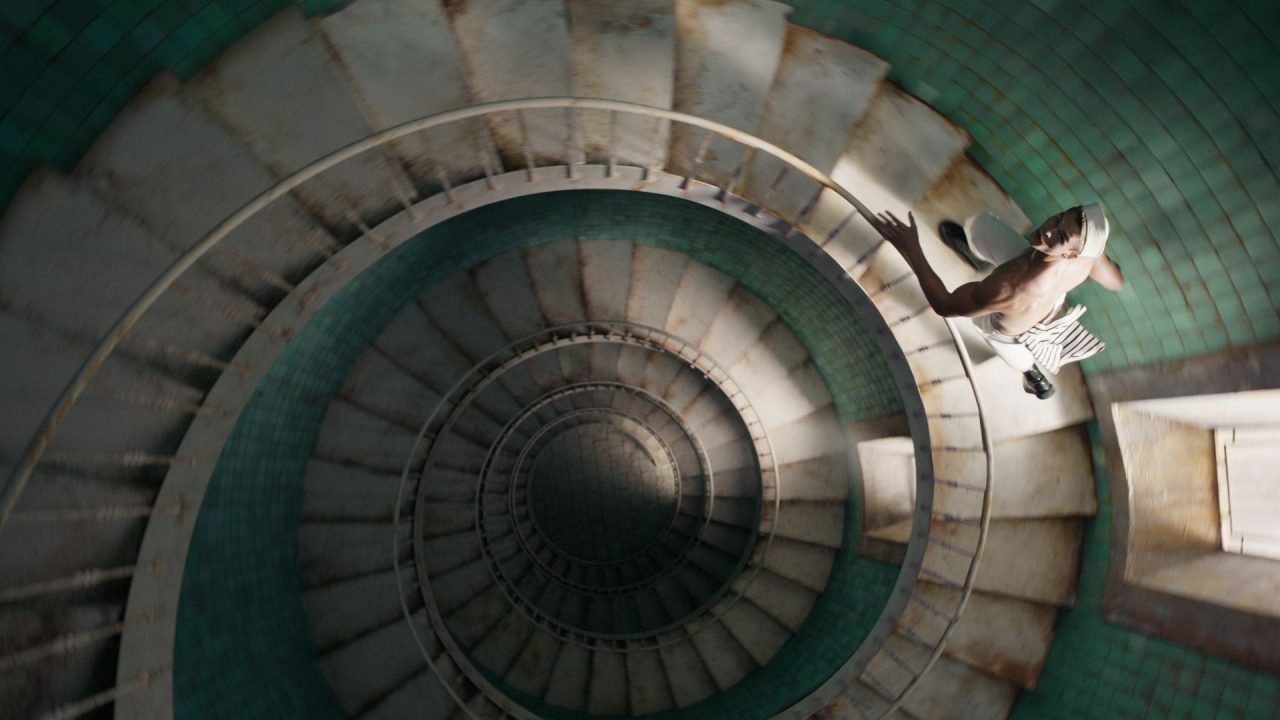 He adds: “Le Male – Le Parfum was my first project as CG supervisor at the Paris studio and it was a great experience. First because of the scope of work that needed to be delivered and secondly because it was great to collaborate with my colleagues from the London and Bangalore studios. The project was managed by a very small team, which allowed fluid collaboration throughout the project. We can all be proud of the work that we have delivered.”

Jean-Clément Soret, Global Creative Director of Colour Grading at MPC London, worked closely with the team to bring the unique brand atmosphere to the movie and create a a final film that matches the vision of both PUIG and the director. Jean-Clément performed the remote grading in ACES, finalized by Flore Mounier in direct collaboration with François Rousselet himself to create a dramatic film worthy of a 25th year celebration.