Samsung has launched an all new Galaxy A series with an ‘awesome screen, an awesome camera, and a long-lasting battery life.’ 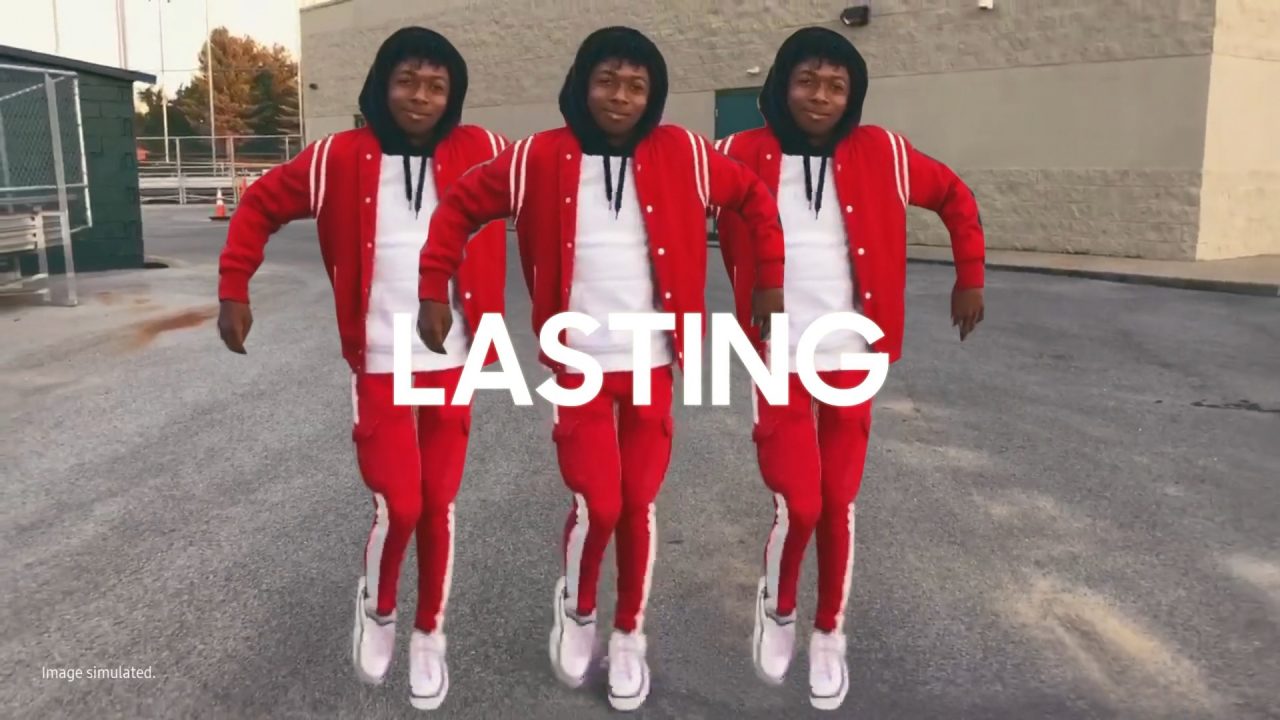 MPC’s role was integral in helping Ryan Staake and W+K achieve their vision of creating a speedy ad all about the age of live video. MPC’s motion design teams utilised several different approach’s and aesthetics to ensure fast paste and rhythmic energy throughout the film.

“We used current and trending motifs found with social media as our design foundation, once this was established it was a case of how crazy can we go! We were tasked to conceive ideas and art direct, we needed to achieve a fun look that didn’t detract from its final output quality.”

To bring the fast and rhythmic energy to the film, MPC created seamless transitions in and out of the phone, merging real life and recorded footage. VFX Supervisor, Michael Aveling comments: “We shot most of the edit from a POV or from the perspective of the phone itself, using phone footage and Blackmagic Pocket Micro camera.” 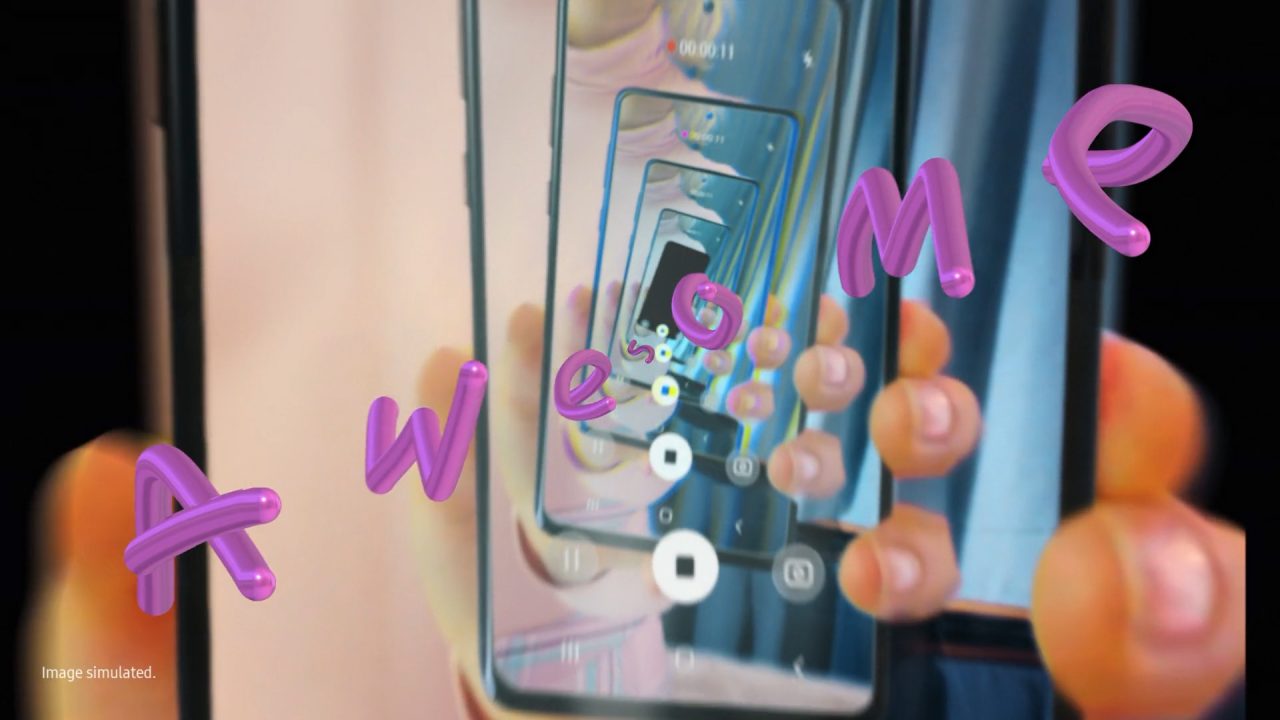 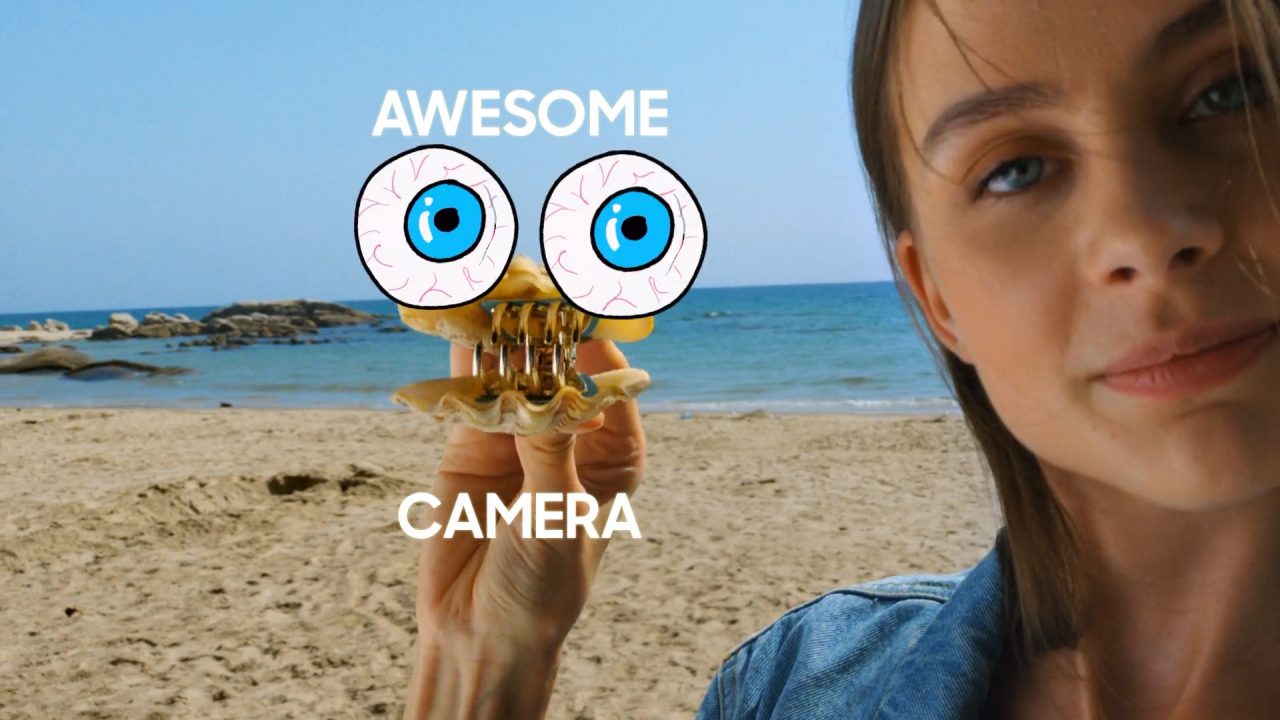 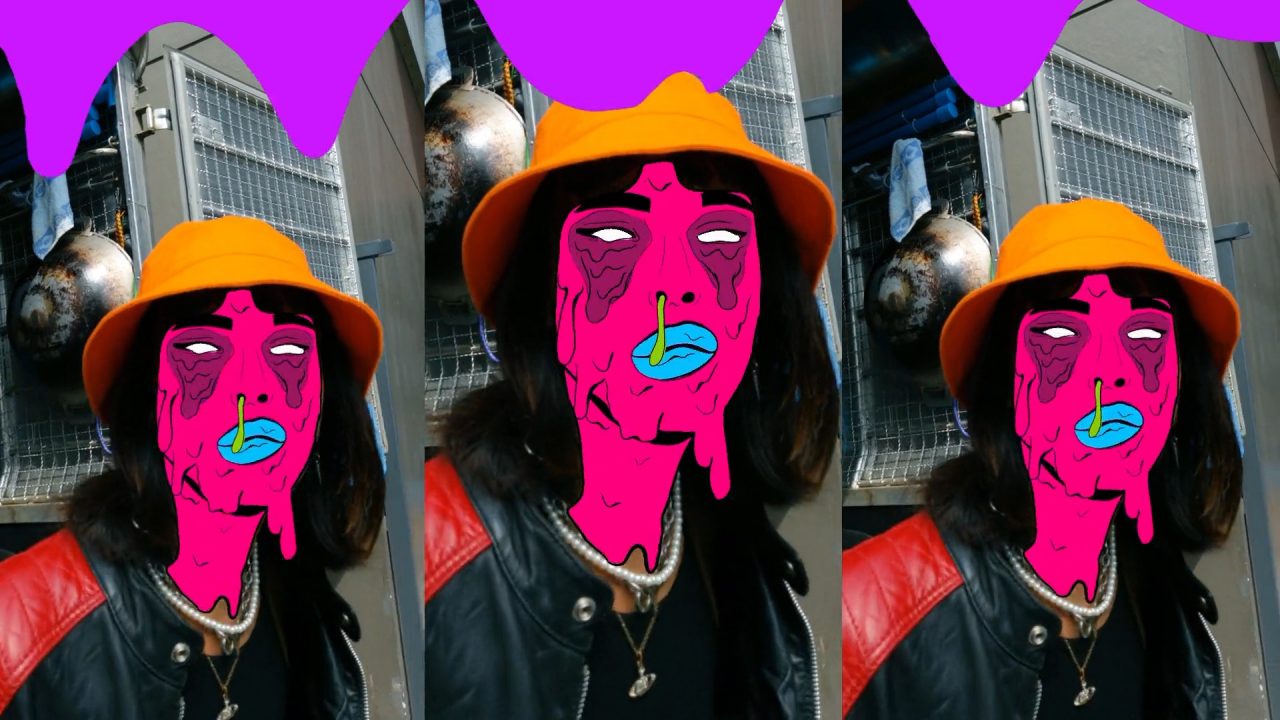 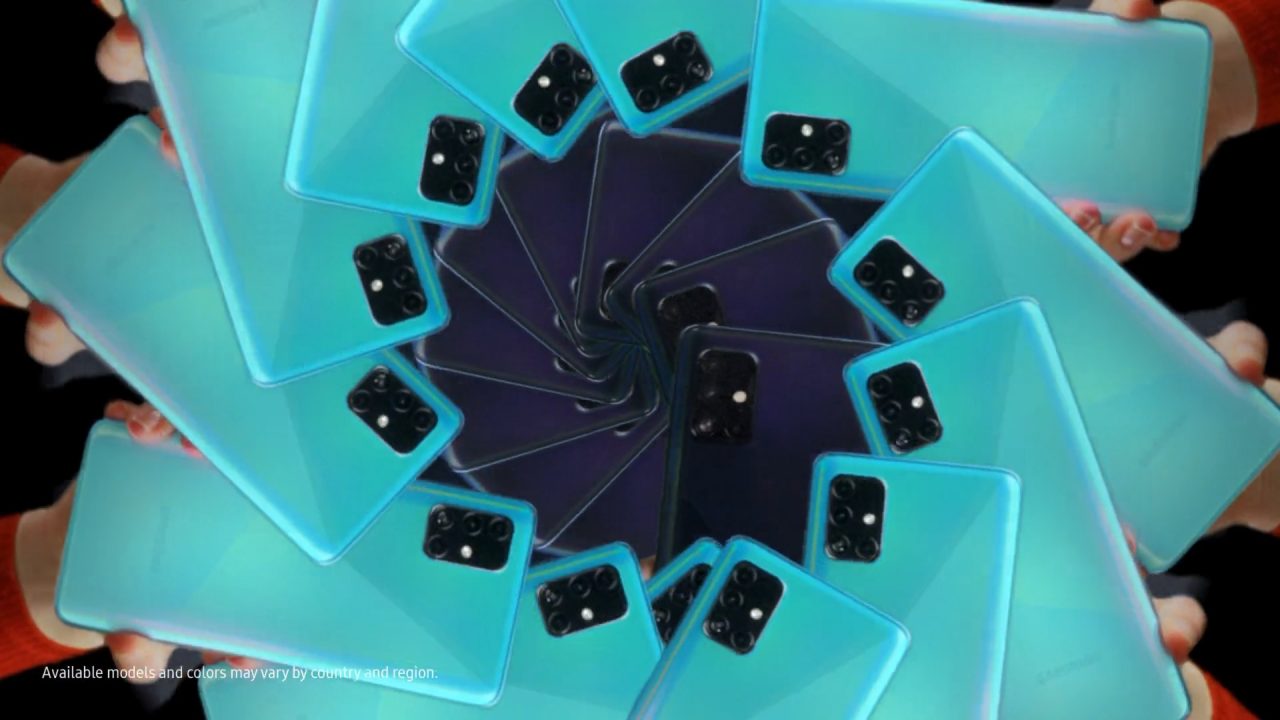 The ad begins on a train, introducing the new Samsung Galaxy A series, the phone flips over to show the unique in-screen pin hole camera, we then enter into the phone and meet the different hero’s, leading to the next challenge… the infinity mirror shot. Michael explains: “There was so much research for this shot, seeing how we can transition seamlessly from the outside garden to an inside bathroom and out again through an infinity mirror tunnel. Creative Director, Ricky Weissman took the lead, developing the look and what was possible with amazing results.”

Next up is the skate park, Michael explains the major transition in this scene:

“In this shot we fly through the phone, stitching together two different takes and matching content and timings while showing off the phone’s front camera and interface with its super steady function… The camera then falls down transitioning to DJ Rangster as we fly out of his mouth and through different cameos and into some Game footage that we created.”

The final mandala of phones was shot in Amsterdam and built in After Effects by Designer/Flame Artist, Stef Pearl. The main goal was to capture the mesmerising changing rainbow colour that floats over the phone as it catches the light and show the different colour options. 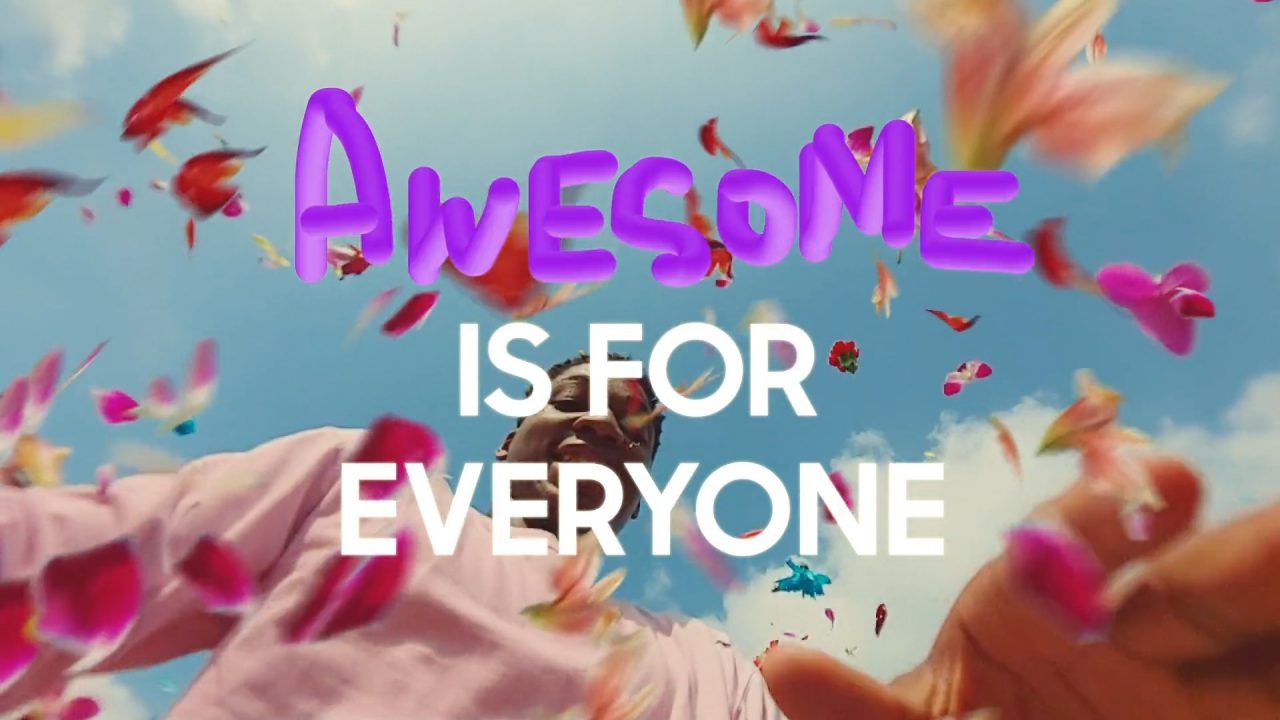