MPC has once again partnered with Wieden + Kennedy Amsterdam for Samsung’s latest campaign under the ‘Awesome is for everyone’ platform. Directed by Felix Brady through Stink Films, the campaign celebrates the full spectrum of global creativity. 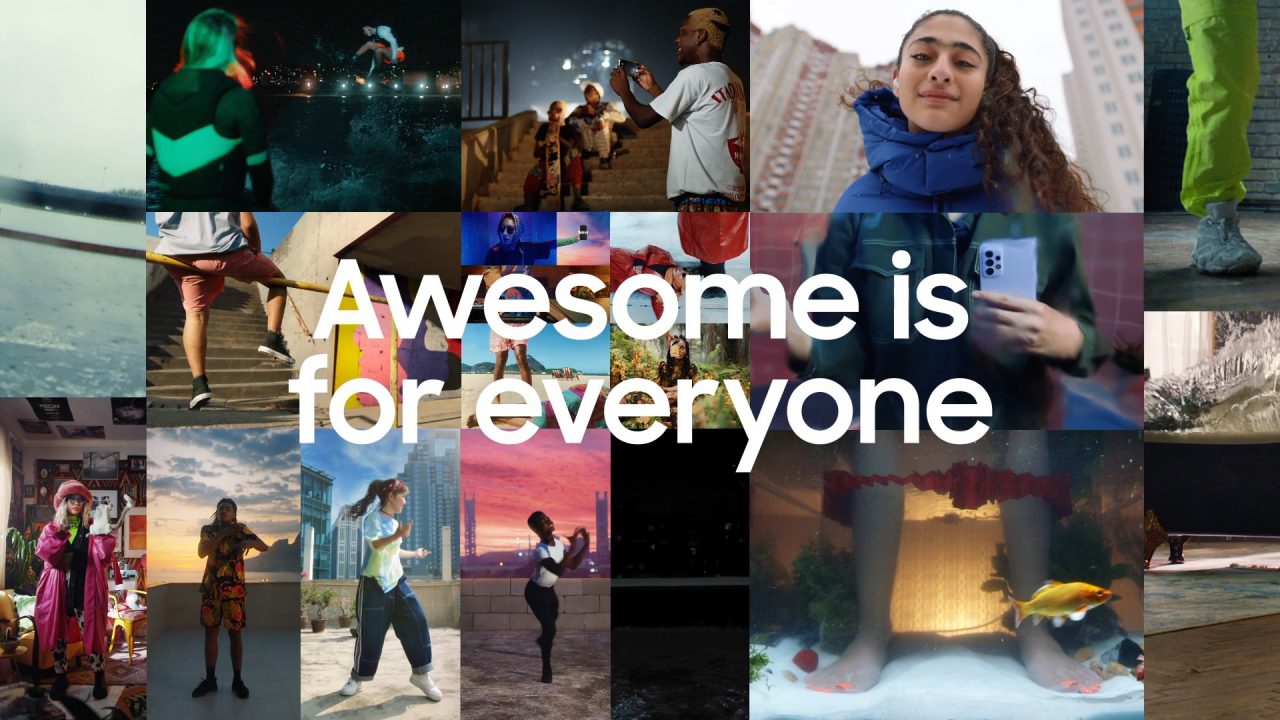 In 2019, we all learned that the Galaxy A has an awesome screen, an awesome camera, and long-lasting battery life. In 2020, Samsung took a step further by giving everyone first-hand experience of how the awesome features of the Galaxy A actually work. This year, the global campaign is a celebration of all of the awesome things people do when they have access to great smartphone technology.

But instead of just speaking to global creators, Samsung is collaborating with them. They don’t just take technology at face value; when their optimism meets their hands-on improvisation, they create the behaviors, memes, crazes, dances and music that inspire the rest of the world. They aren’t just future smartphone buyers; they are where the future is created. They don’t want brands selling them innovation; they want to be innovation. So in this year’s campaign, Samsung is celebrating and elevating the awesome creators and communities from around the world who are pioneering and remixing what smartphone technology can do for them, like The Critics, a troupe of Nigerian teenagers making sci-fi movies on their smartphones. 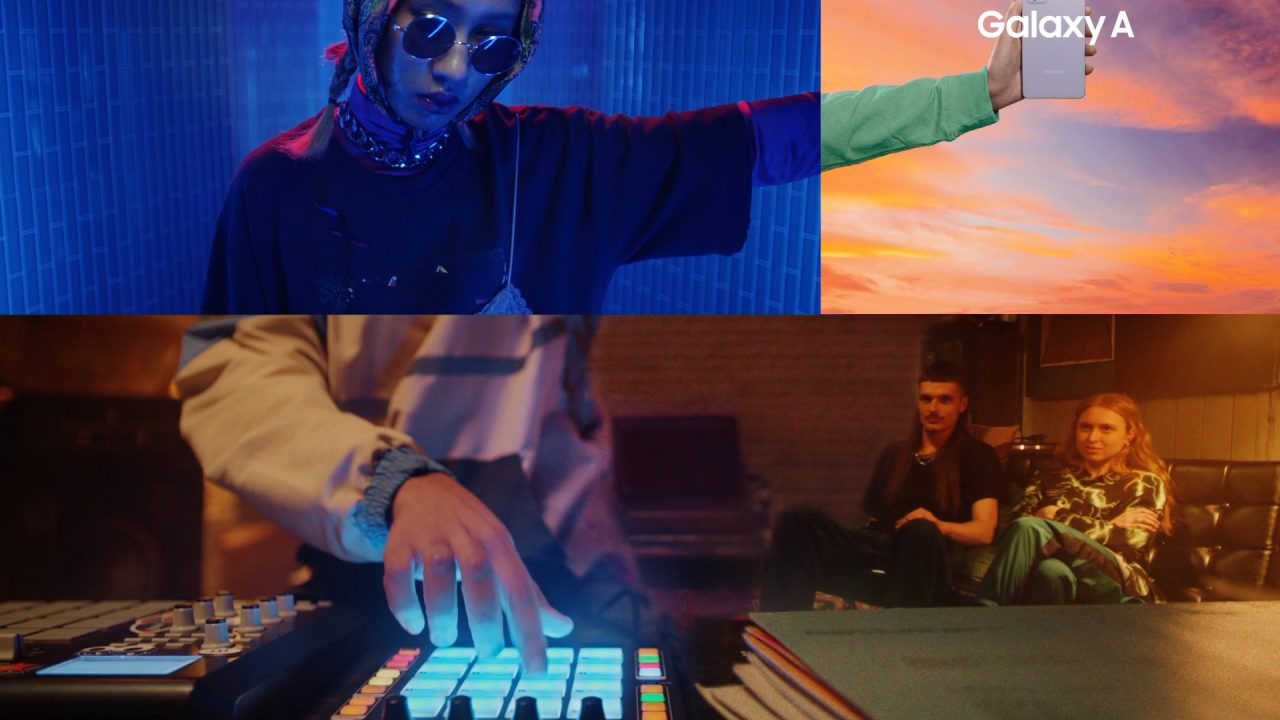 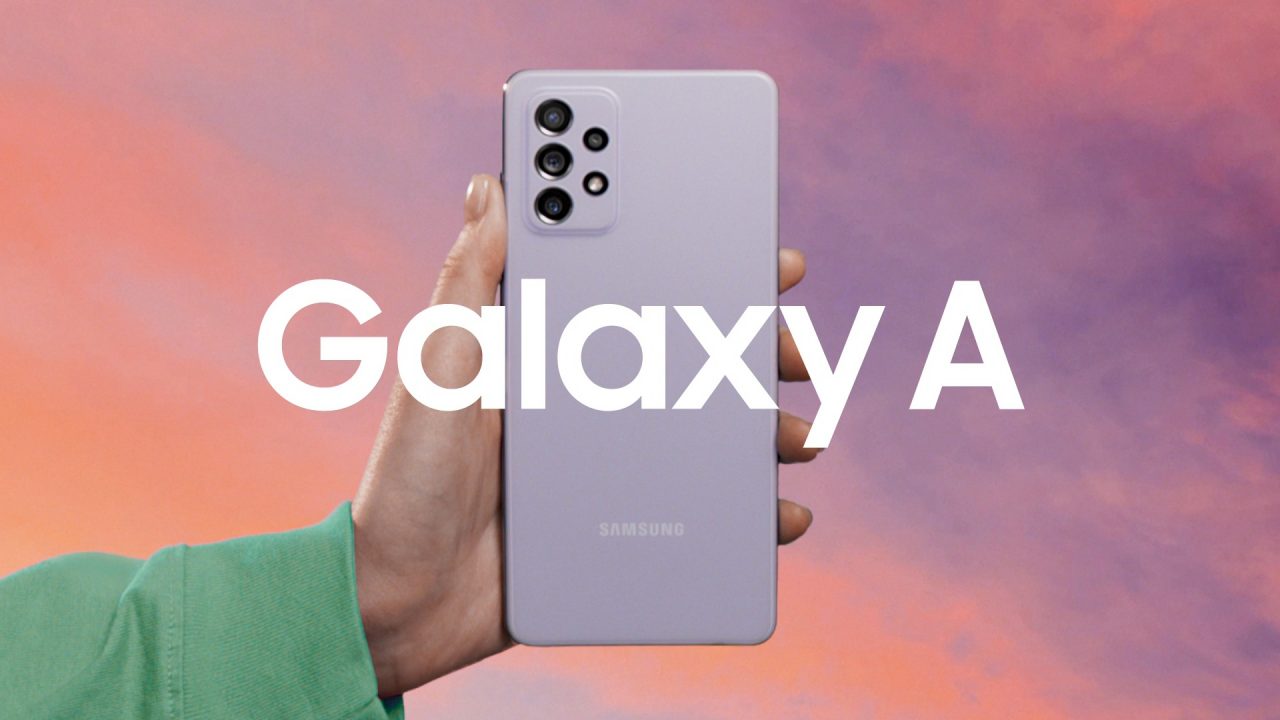 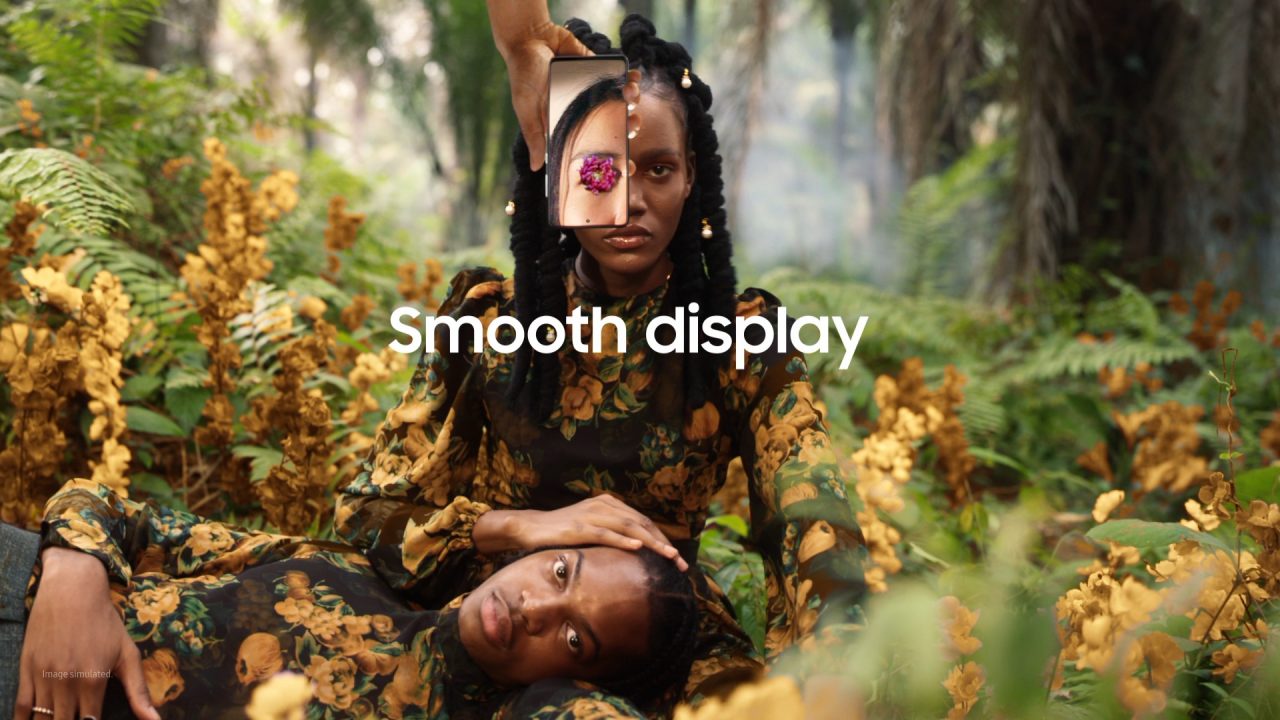 VFX, post production and colour was handled by MPC, with 2D led by Ricky Weissman, 3D led by Kristian Bonne and colour by Jean-Clément Soret.

For the team at MPC, the ‘Awesome is for Everyone’ hero film proposed a new challenge in regard to how we would treat an extremely oversized moving canvas, where the timing of each panel must be synced with neighbouring panels. Ricky explained:

“This is something I have had personal experience with in the past while creating unique advertisements in New York’s Times Square.  How do we get 22 individual panels shot at 4k to all link up into one giant free moving grid.  Well the answer as you would expect is planning, planning and a dash of planning”.

First the team created a unique 10k grid, that would be used as the base for our overall movement from one panel to the next. Then, the grid was populated with all the shot layers. 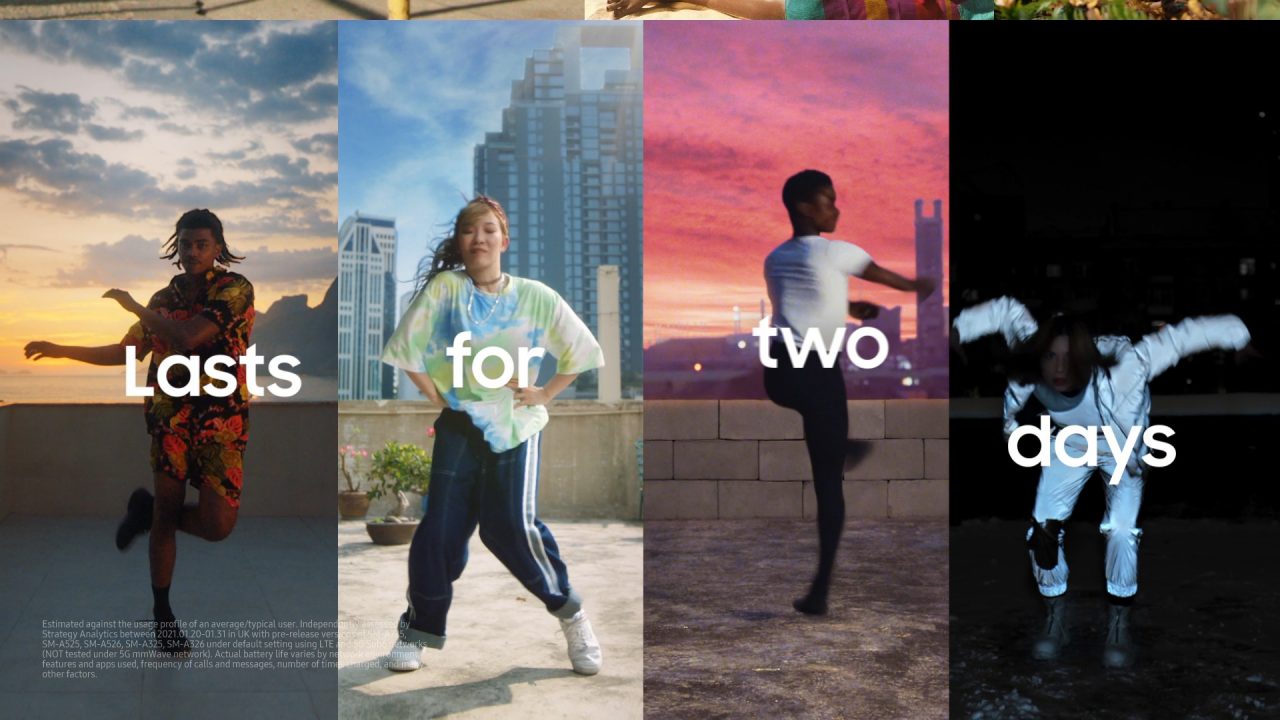 “The Editor Vid Price @TRIM EDIT is really the true hero here, who found a way of timing out each of the various components to the story in a unique and special way.

“Once we had all the media, we were off to the races.  Each of the 22 panels was addressed as a separate shot, rendered in its natural 4k setting, and then fed into our pre-conceived 10K grid, so that we could apply our overall lively and playful camera move.  The 10k grid was necessary so that we had the freedom to punch in as far as we needed, if and when the occasions occurred. This freedom to drive the camera, paid off in the fact that our result was highly dynamic and a chock full of energy.

This energy serves as a fantastic parallel to the energy and creativity Samsung users are able to experience with their new devices….Youth, energy, and creativity”.