Directed by Henry Scholfield, the latest spot from Samsung sees the return of the foldable phone featuring both the Galaxy Z Fold2 and Galaxy Z Flip 5G. Set to Shirley Ellis’ ‘I See It, I Like It, I Want It,’ the stylish yet playful campaign shows off how Samsung’s two category-defining foldables are changing how people will use their phones forever. 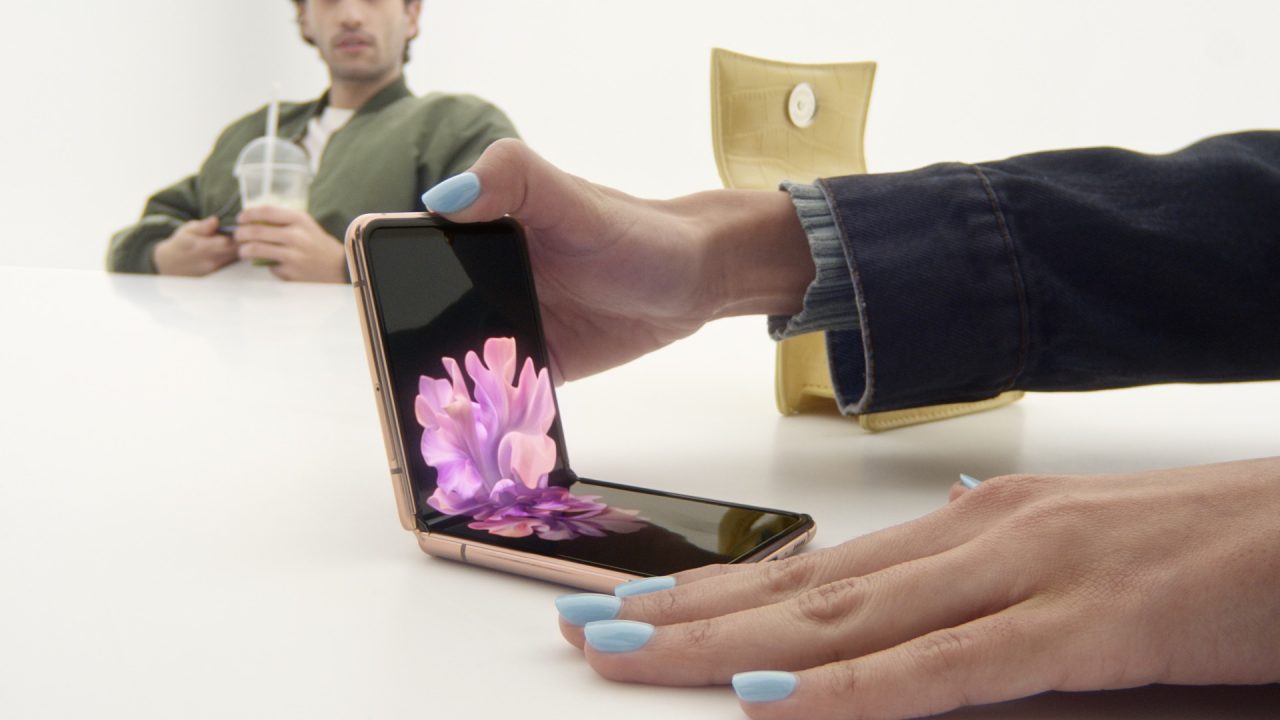 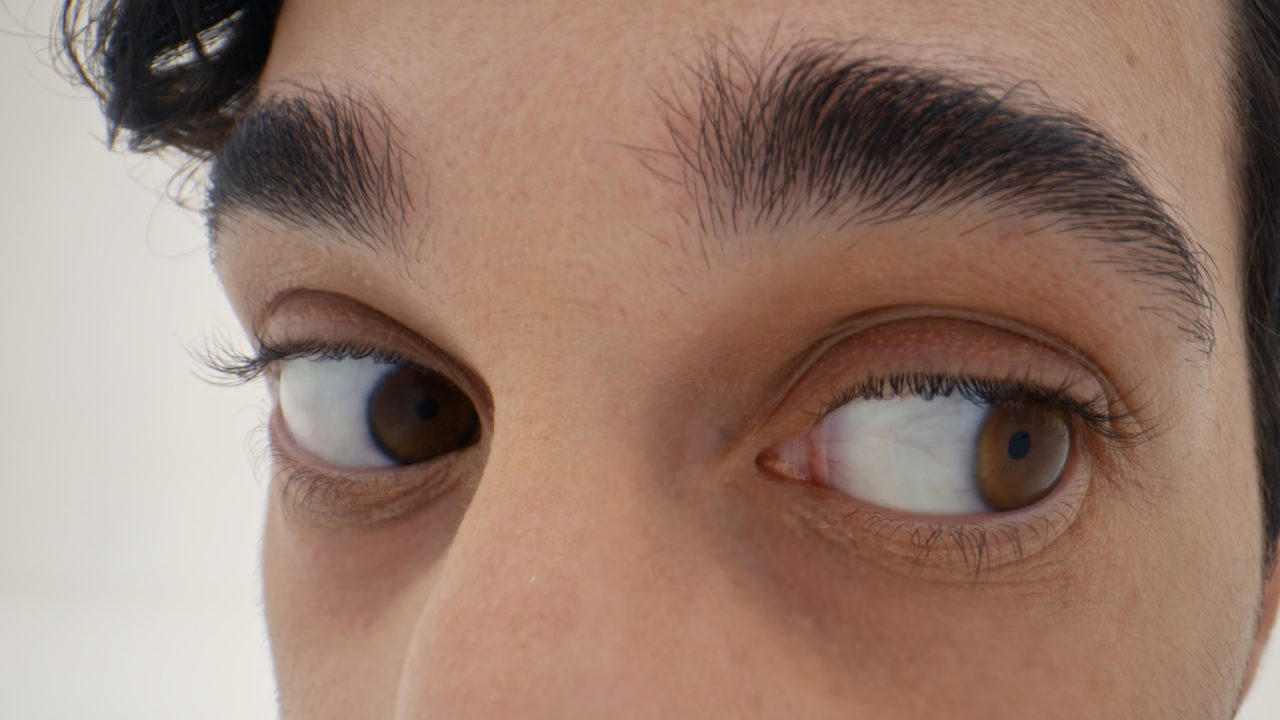 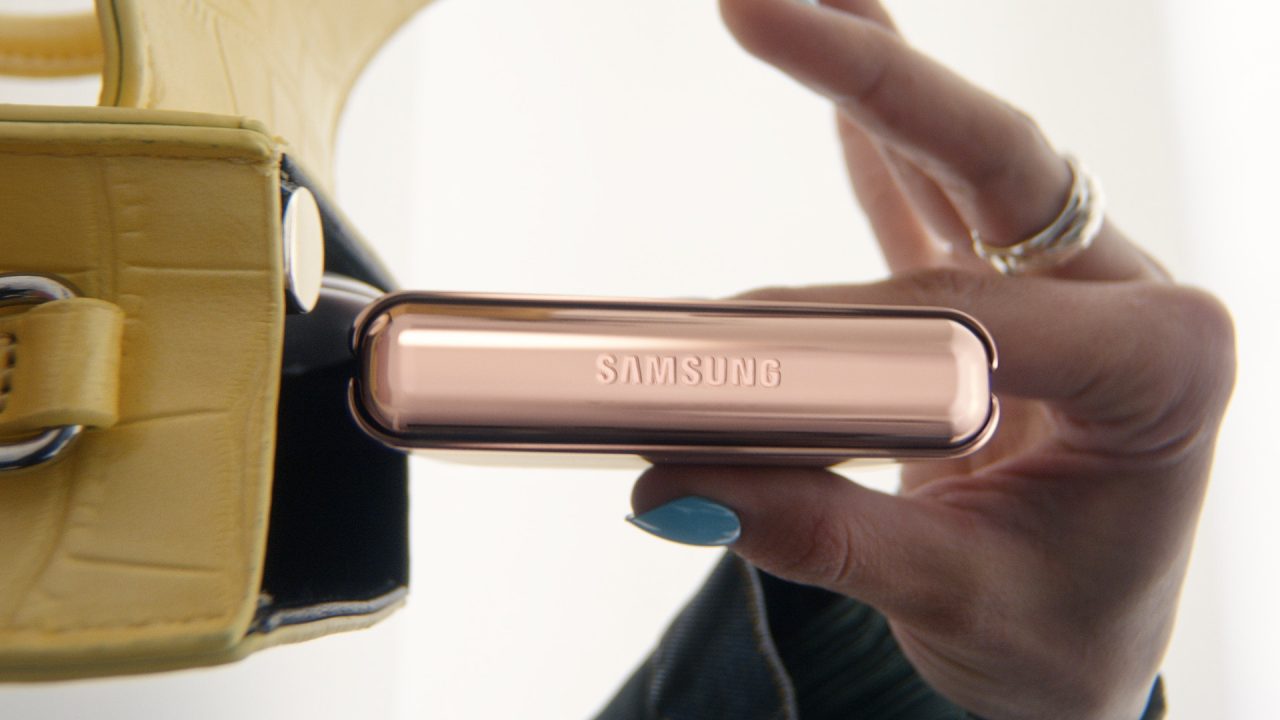 “ As soon as we saw the boards for this advert we knew it was going to be a fun, kinetic journey with the phones but seeing the first edit really brought it all home. I always like the challenge of hiding all the VFX work that’s been done, if we’ve done our job right people will ask whether we’ve done anything at all (we did)” said Mike.

Touching on some of the VFX methods use, he explained:

“Most shots were some form of motion control, meaning that for a number of them there was a smaller or no table. The under-the-table shot was multiple passes, with the rigging needed to suspend the table in the air both cleaned up when over the actors and replaced with CG when over the table”. 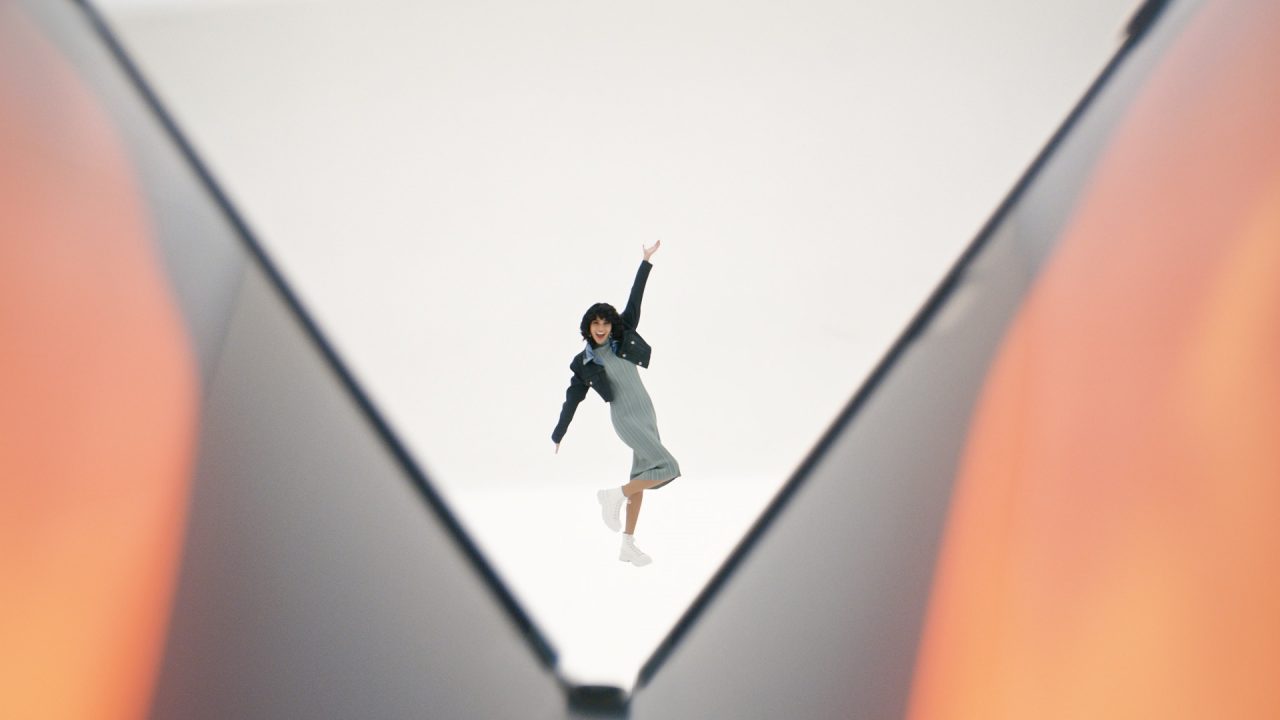 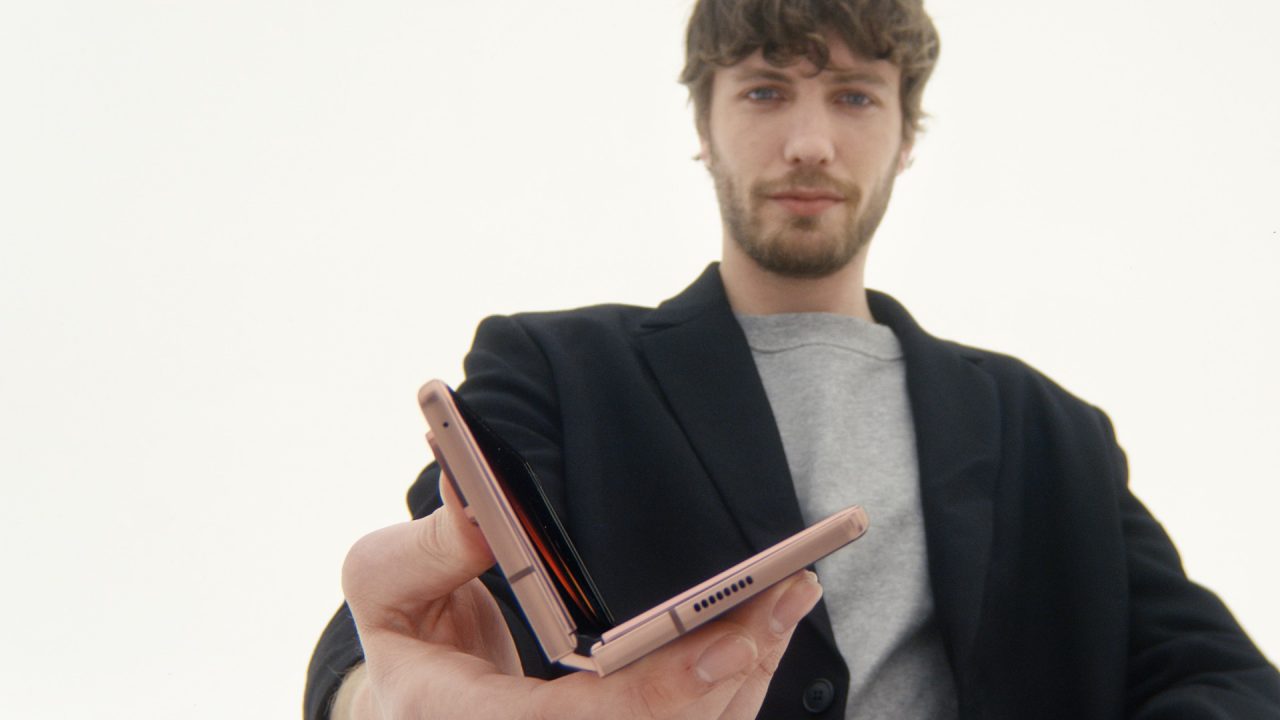 The team had to tackle a few technical challenges when bringing everything together. Mike added:

“Tracking the screen for a folding phone was a lot more intensive than for a flat screen, pretty much every shot needed to be a full 3D matchmove. That in turn allowed us to bring out and enhance the details the client wanted, as well as let us replace all the screen content”. 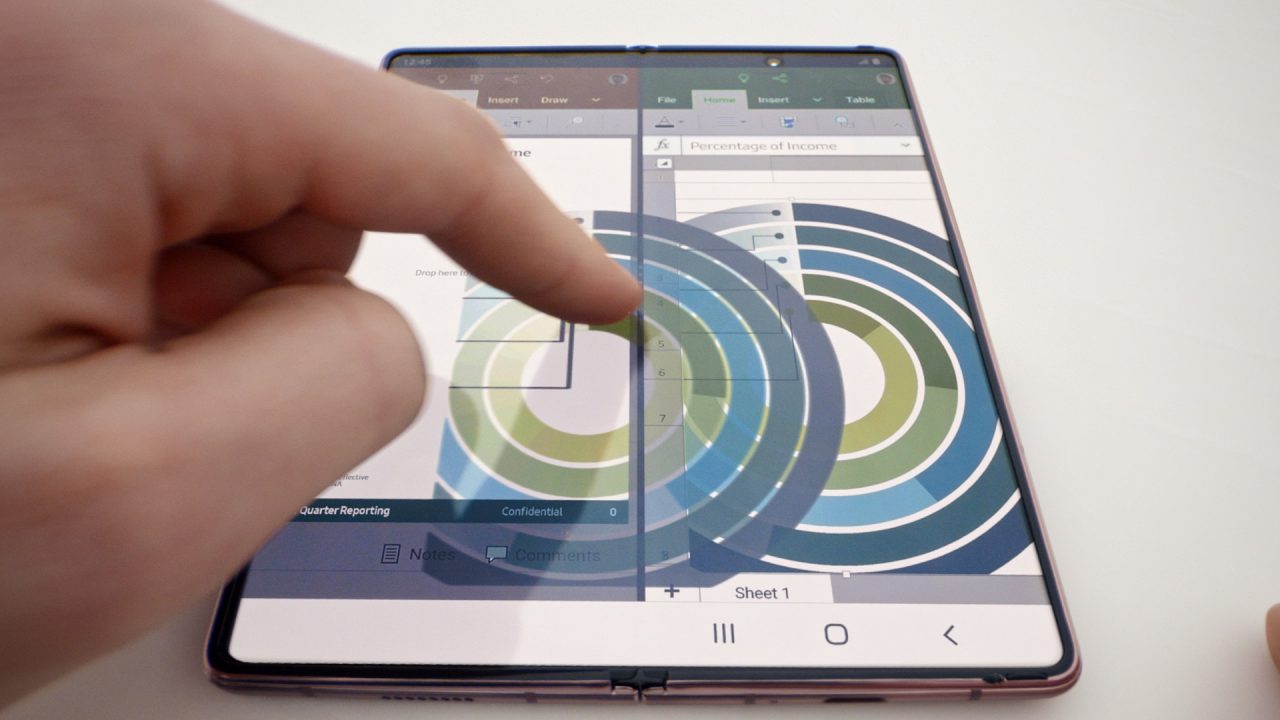