The launch film was created by Ogilvy and directed by MPC’s Tim Crean, with visual effects also handled by MPC and grade by MPC’s James Tillett. It features a range of small independent businesses that have had to close, with videos projected onto the buildings to remind us of the memories that have been made because of these businesses. 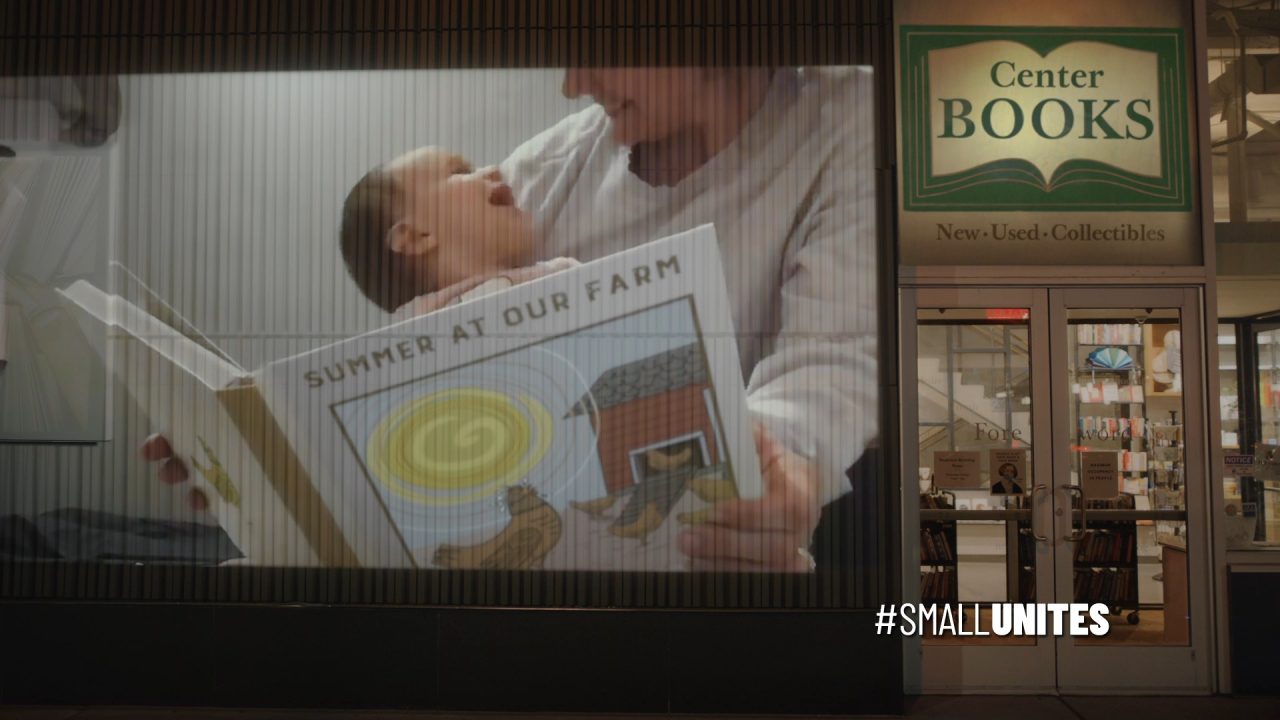 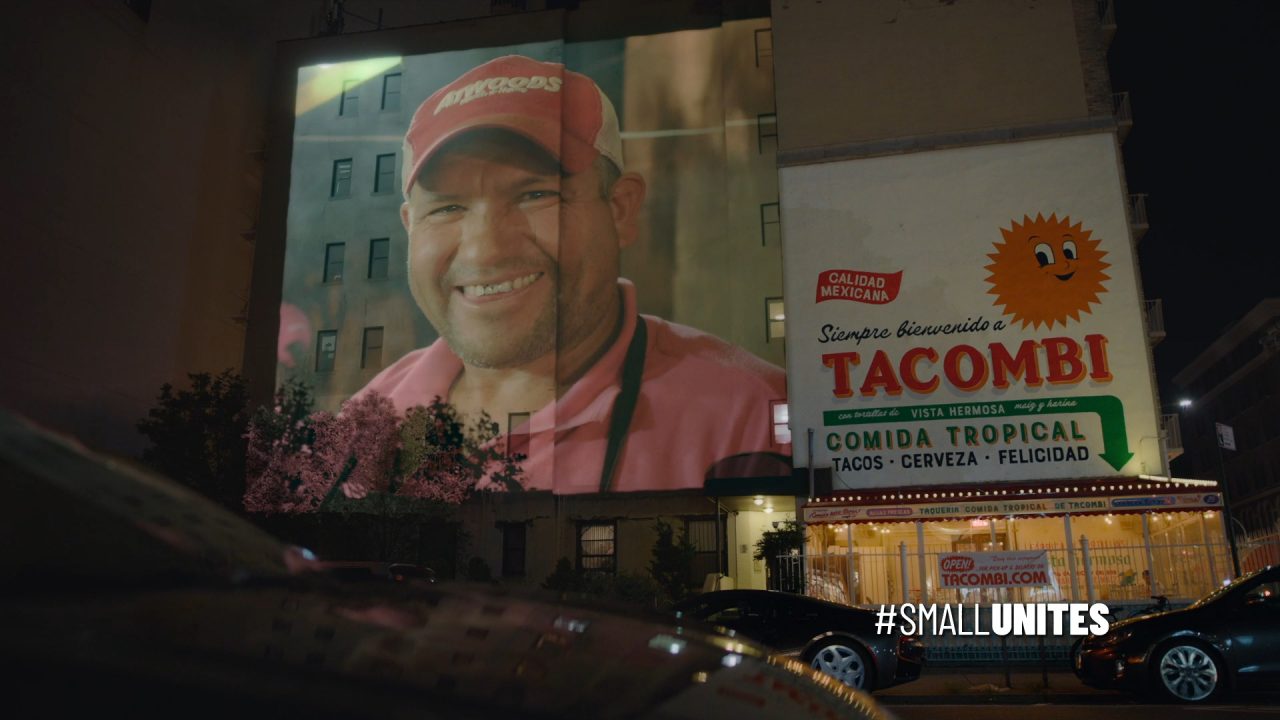 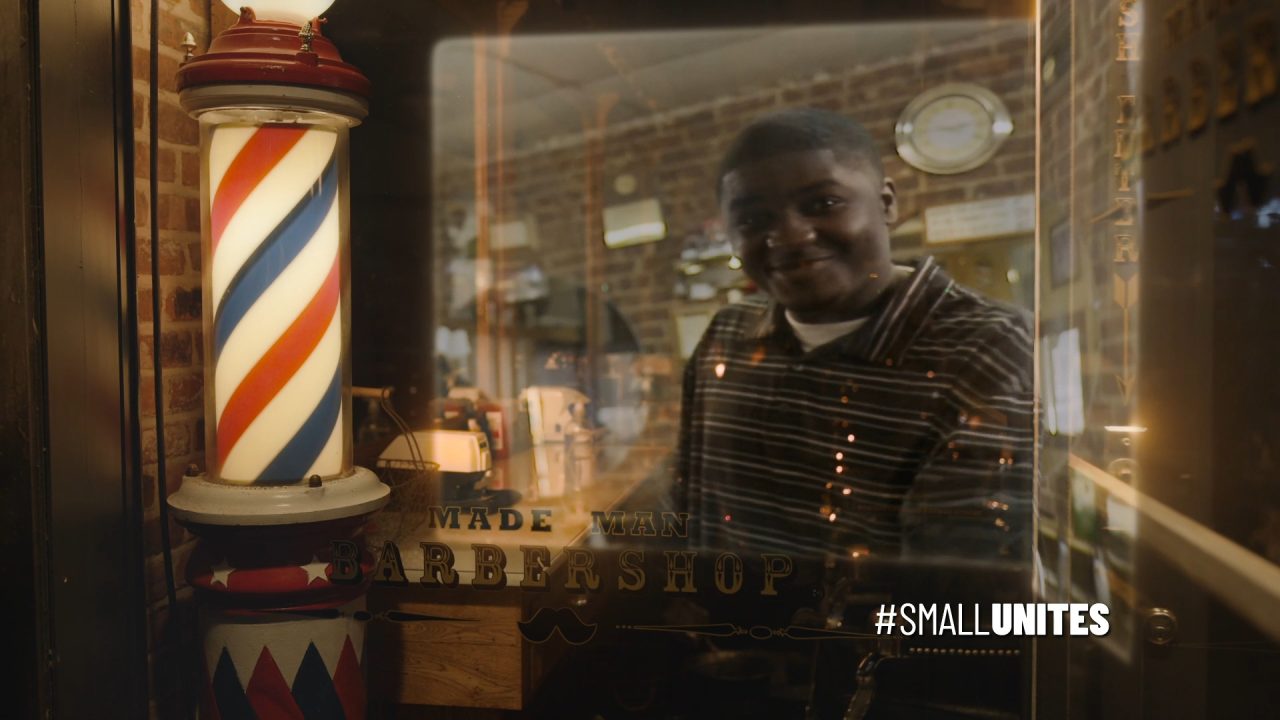 The film was created during the pandemic, so there was a minimal crew at the shoot and adaptions had to be made. For example, choosing locations with ample lighting, that would provide a ready-made canvas.

Tim commented, “We were lucky to have a crew that was willing to go the distance, go above and beyond, and most importantly, have an intrinsic understanding of the concept and imagery we wanted to capture.”

He added, “Through the tireless efforts of the team who realized the gravity of the message we were trying to convey and the ability to push themselves beyond the normal expectations and job descriptions, I’m really proud to say we pulled it off.”

Working remotely on the visual effects and grade after the shoot also provided some challenges, but everyone quickly adapted and ensured that communication and connectivity was optimised.

Tim said, “A simple conversation could now be accompanied by tactile visuals and examples, curated and even demonstrated in real-time. This allowed for rapid iteration and a sense of spontaneity that I had not felt since brushing paint onto canvas. It was incredibly liberating. More importantly, the technology allowed a team in three different time zones to connect and collaborate seamlessly to build this important campaign.” 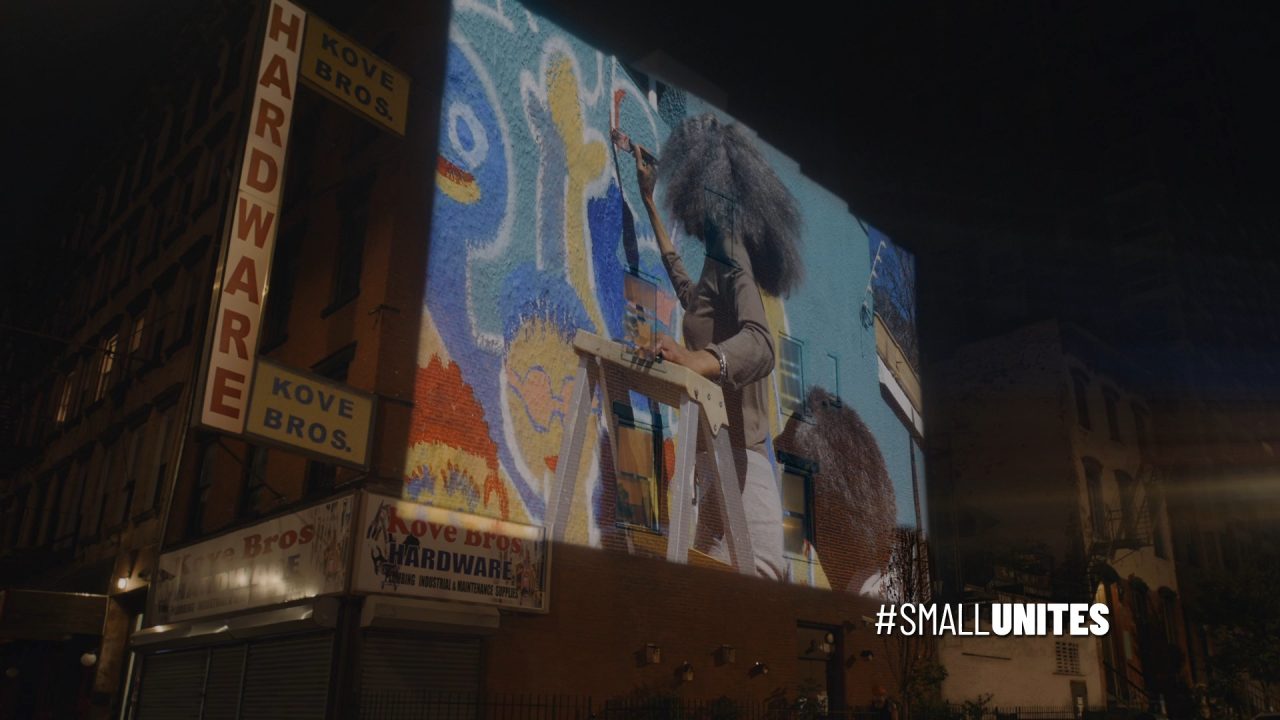 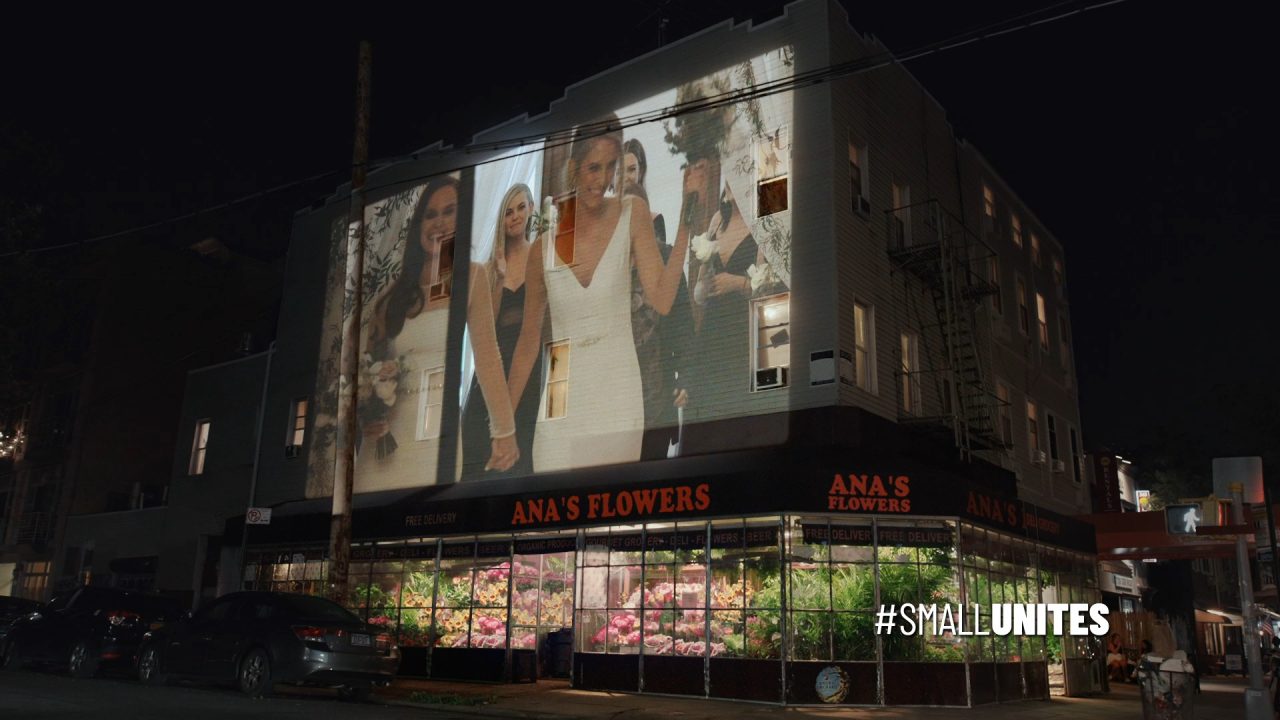