StellaYou’re Never Too Far From The Life Artois

The feel-good campaign, titled ‘You’re Never Too Far From The Life Artois’, provides a double dose of fun, featuring stars and their exact body doubles who embark on fun journeys through the city, occasionally stopping to sip a chilled Stella Artois. Celebrities such as Eva Longoria, Liev Schreiber and Blake Griffin made guest appearances. 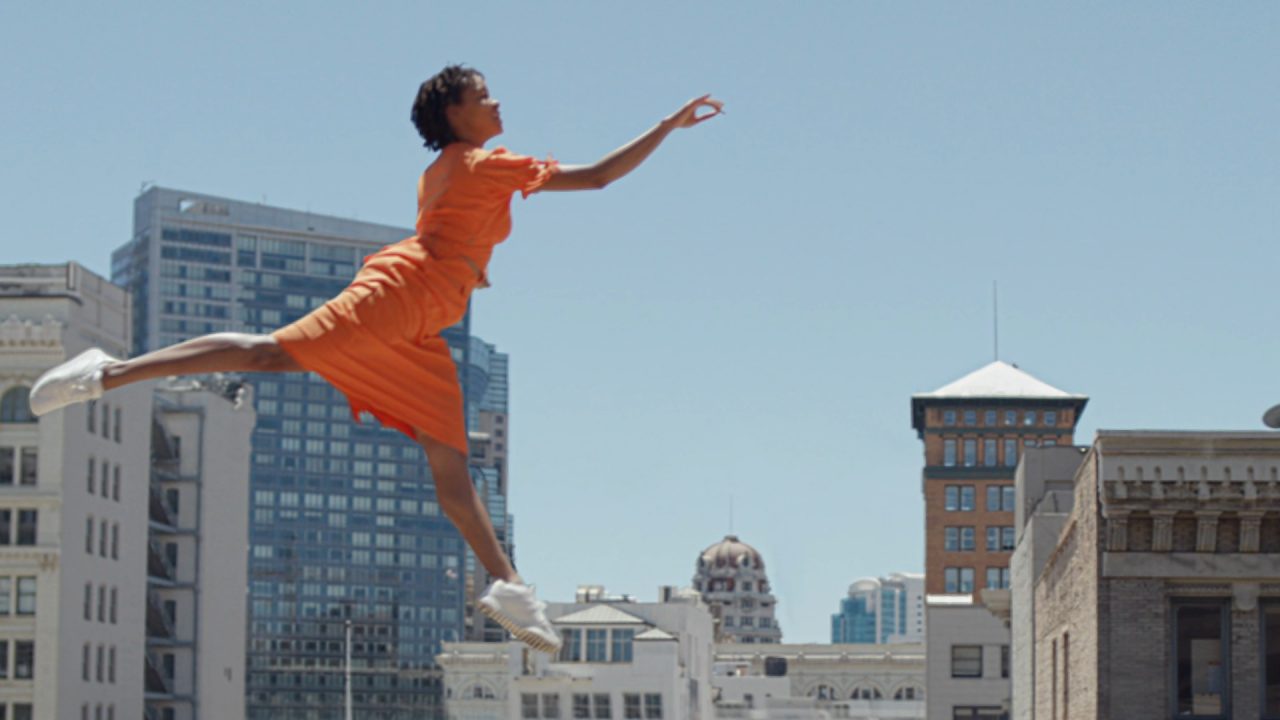 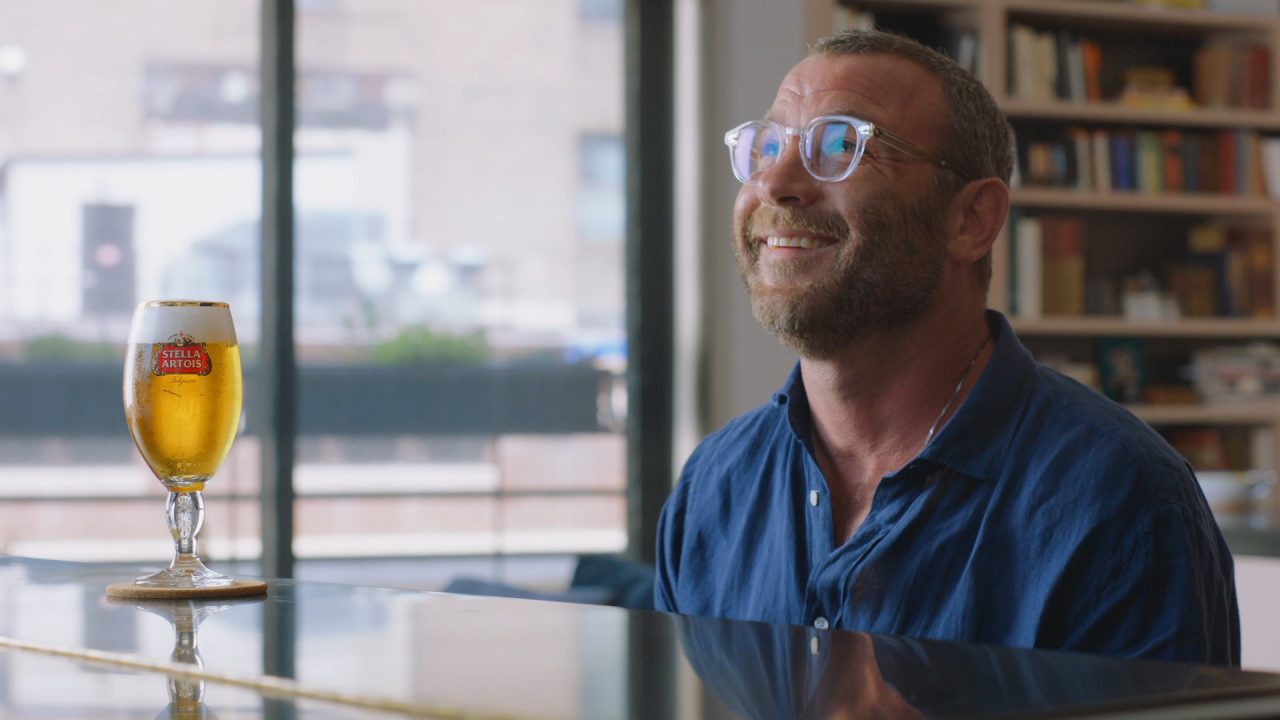 MPC worked closely with Prettybird’s director Paul Hunter and agency Pereira O’Dell to bring the vision to life and carry out a considerable amount of invisible VFX, seamlessly integrating multiple shots of the same talent into one cohesive sequence. The film was shot in different cities and locations due to current filming restrictions, so MPC was also tasked with ensuring a smooth and consistent finish throughout. The remote VFX team at MPC was led by Creative Director Tom McCullough and VFX Supervisor Tim Crean, with supervision from Alvin Cruz, Creative Director. 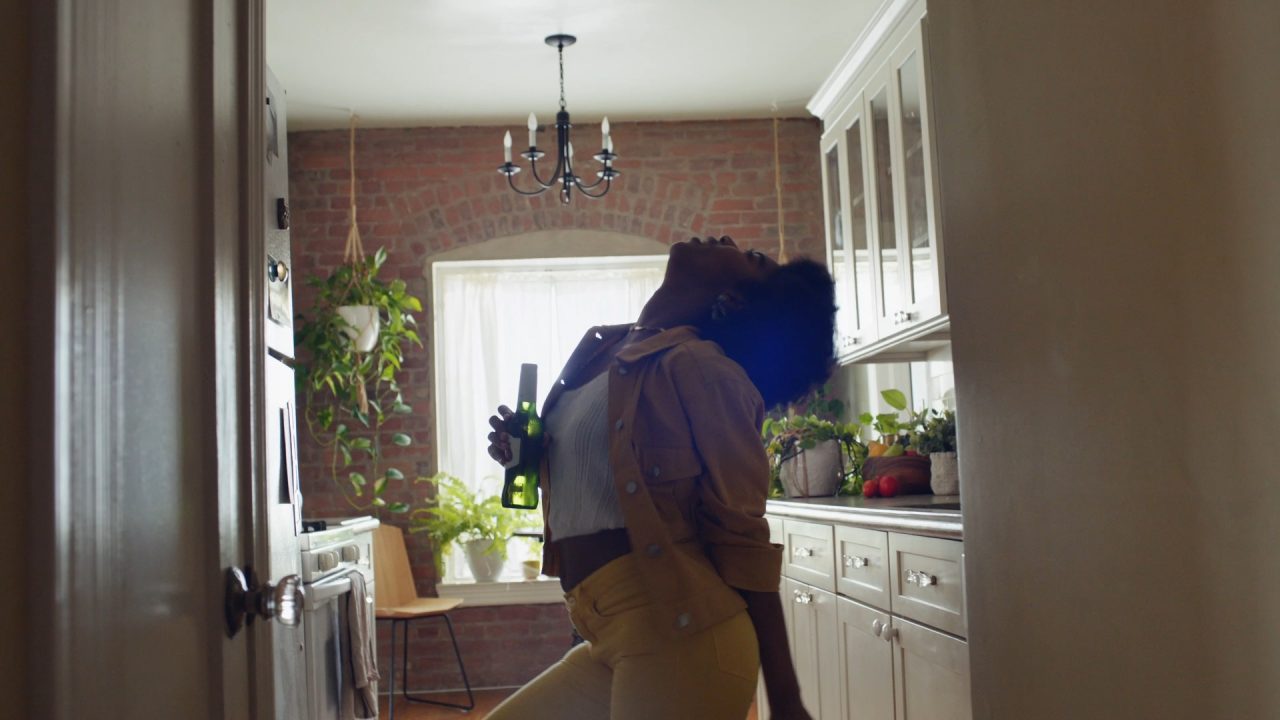 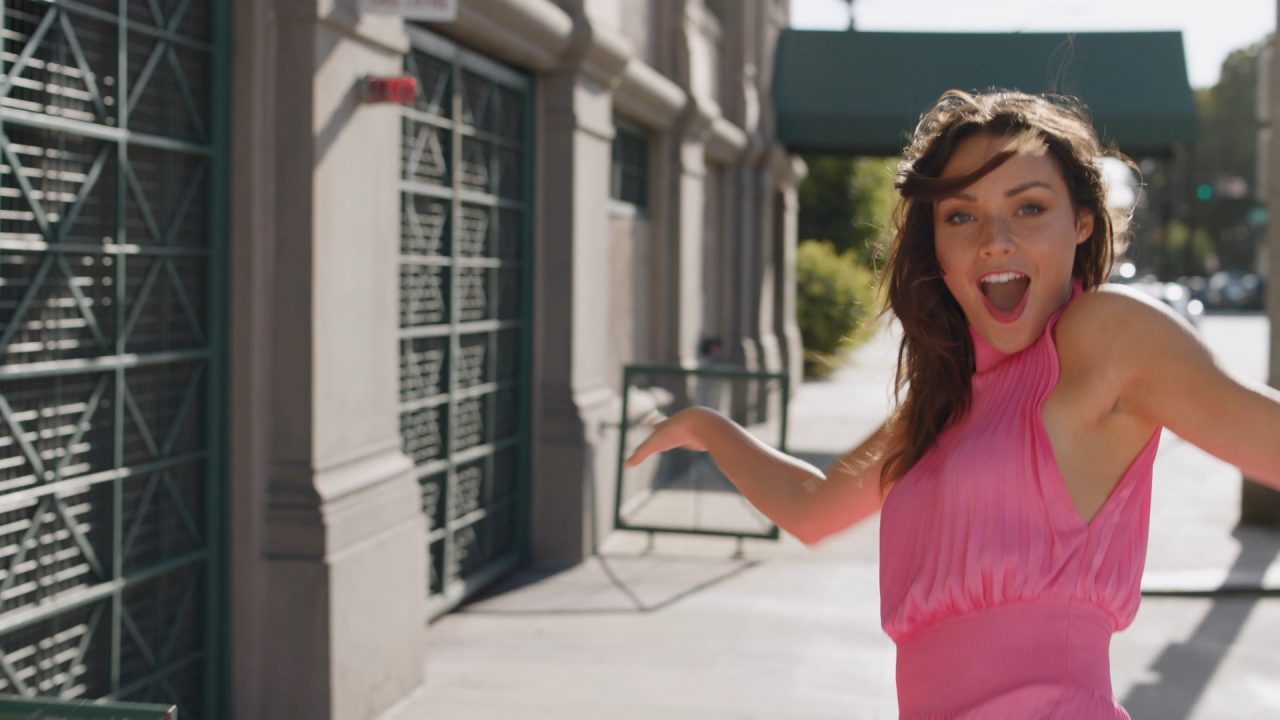 This campaign marks a continued partnership between MPC and Paul Hunter – we previously worked together for the launch film of NBC’s new streaming service Peacock, as well as for Palms Casino’s epic spot ‘‘From Dust to Gold’. 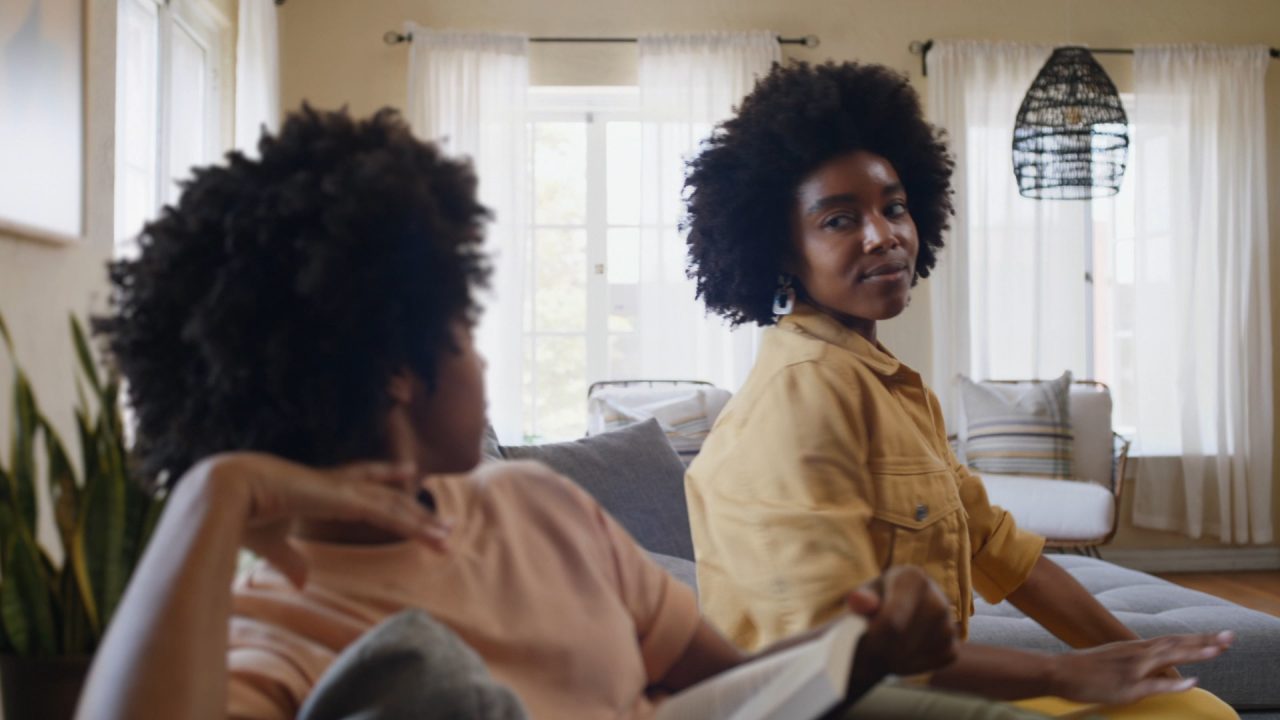