Since 1963, Tag Heuer and Porsche have been fueled by a common history within innovation and motor racing, led by visionary families whose values of entrepreneurship, precision and performance propelled them to the forefront of their respective industries. Seventy years later, the brands have joined forces to unveil an extensive partnership; bringing their Carreras together. This historic union between Porsche and TAG Heuer will be expressed through numerous joint projects. TAG Heuer will side-by-side to the manufacturer during automobile events (FIA World Endurance Championship, rallies, Porsche Carrera Cup…). The two brands have also announced that they will be joining forces in the worlds of golf and tennis.

For the launch of Tag Heuer’s new special-edition chronograph, DDB Paris has recreated a 360° campaign around the central theme of the start line which expands itself into the future. Maxime Guyon directed the film that celebrates the collaboration between the two iconic brands.

“The film relates to the thrill of the race in an infinite environment – there is no more end, no more dimension, no more time-ending, with the subtlety of watchmaking. It was a great experience to be in charge of the creative artistic part on this project. We were in charge of magnifying the watch and the car, to reveal the details, finishes and materials which are central to the two brands, as well as the recognizable silhouettes of the luxury products, ” says Laurent Creusot, VFX Supervisor at Mikros MPC.

The teams at Mikros MPC handled the matte painting and set extensions as well as all the flares and light works, using the red/black/grey colorway that matches Porsche Motorsports’ racing colors and the new watch’s design and well as an electrifying blue as a reference to advanced technology.

These colors are predominant in the film that features a striking grade by MPC’s Philip Hambi. 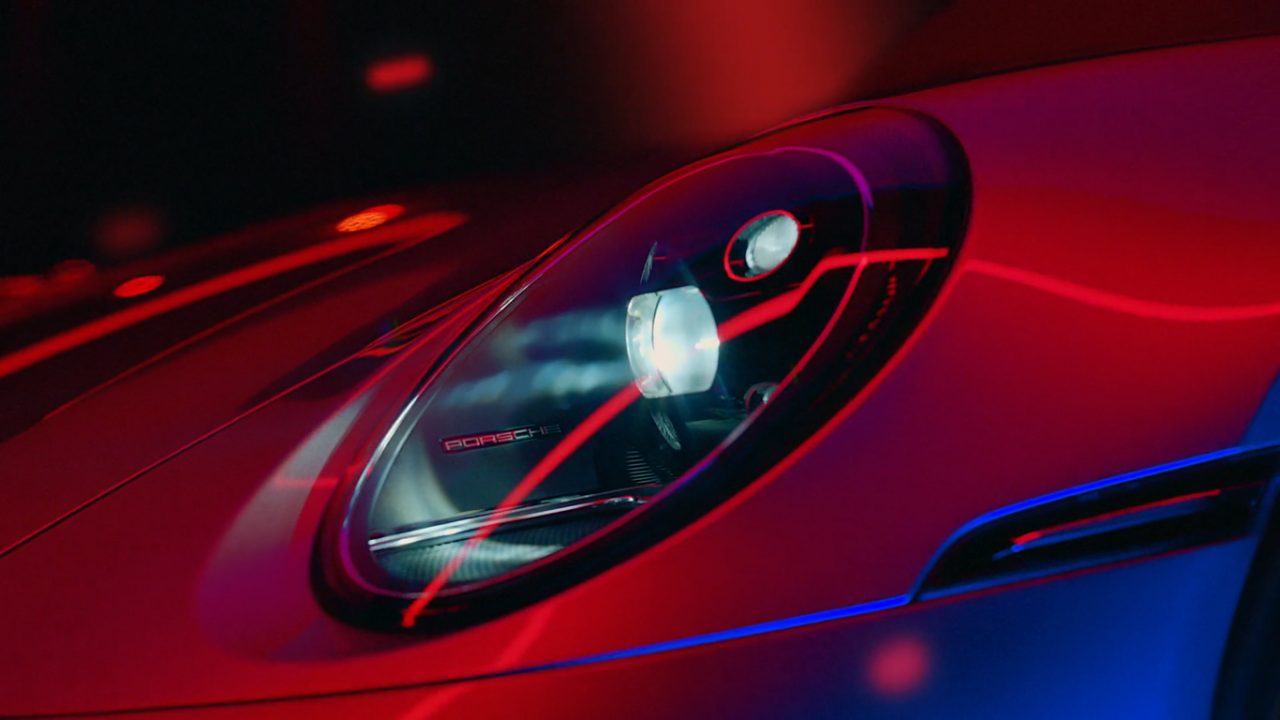 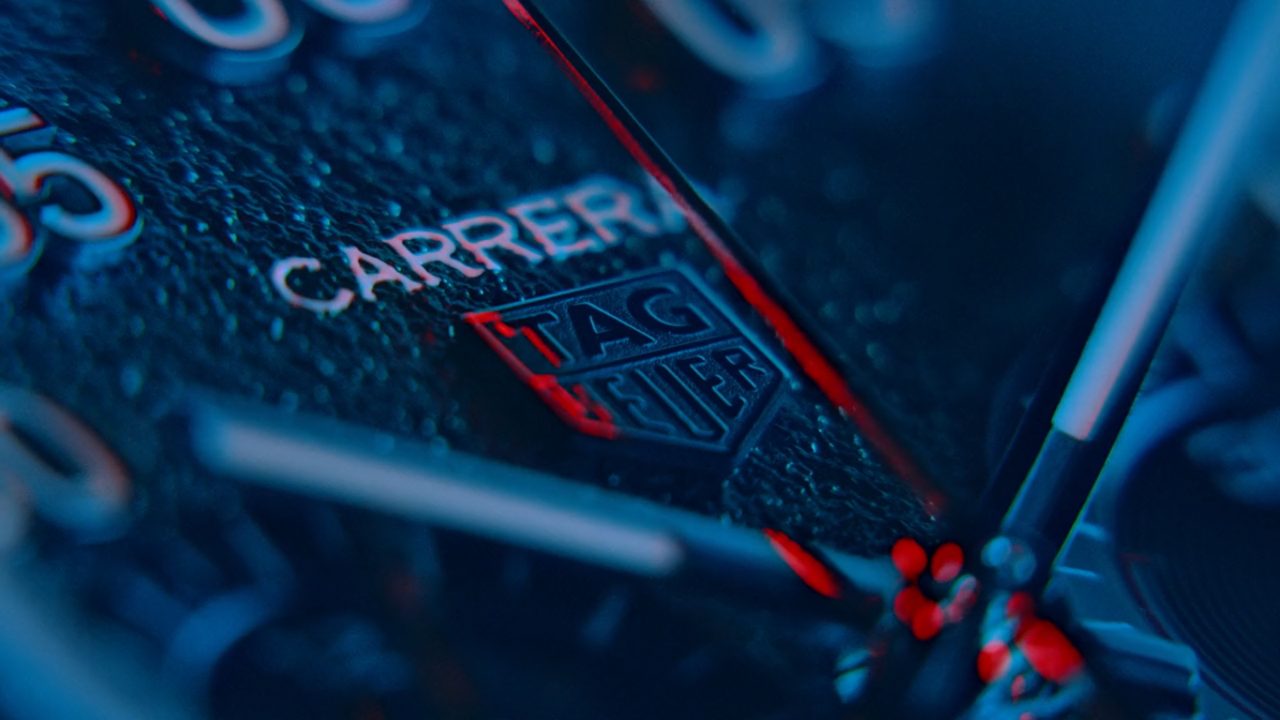 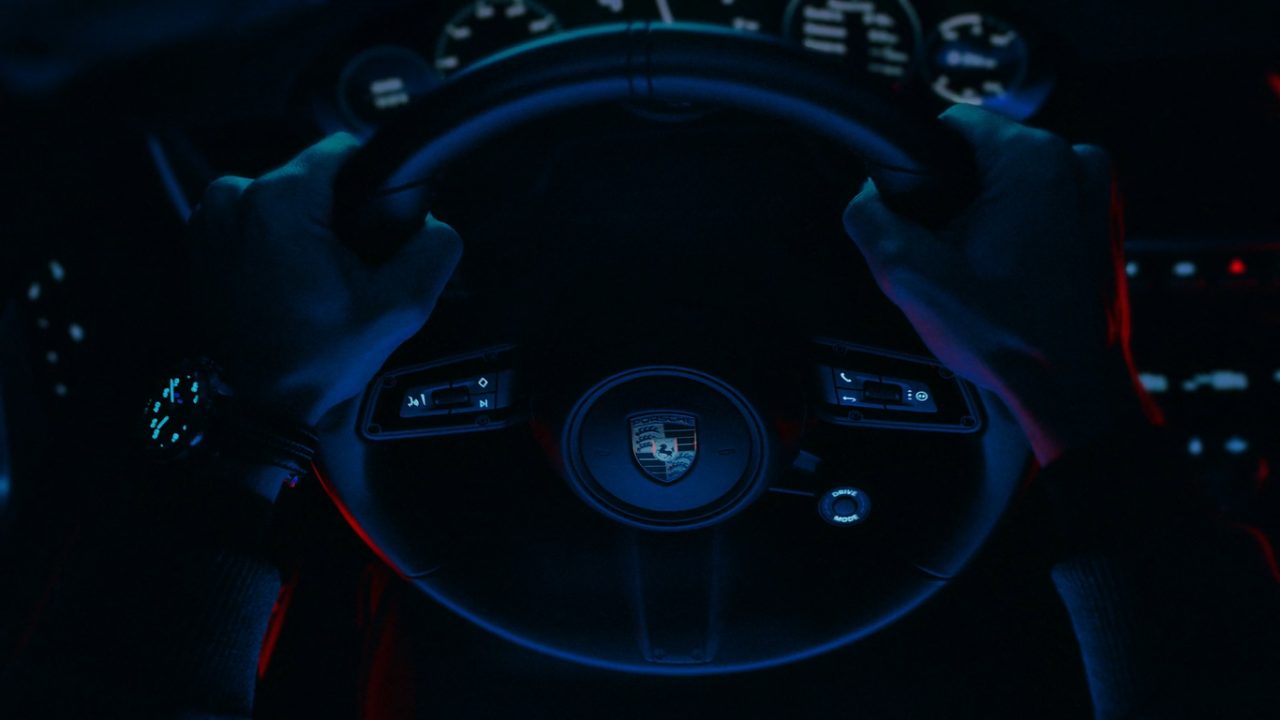 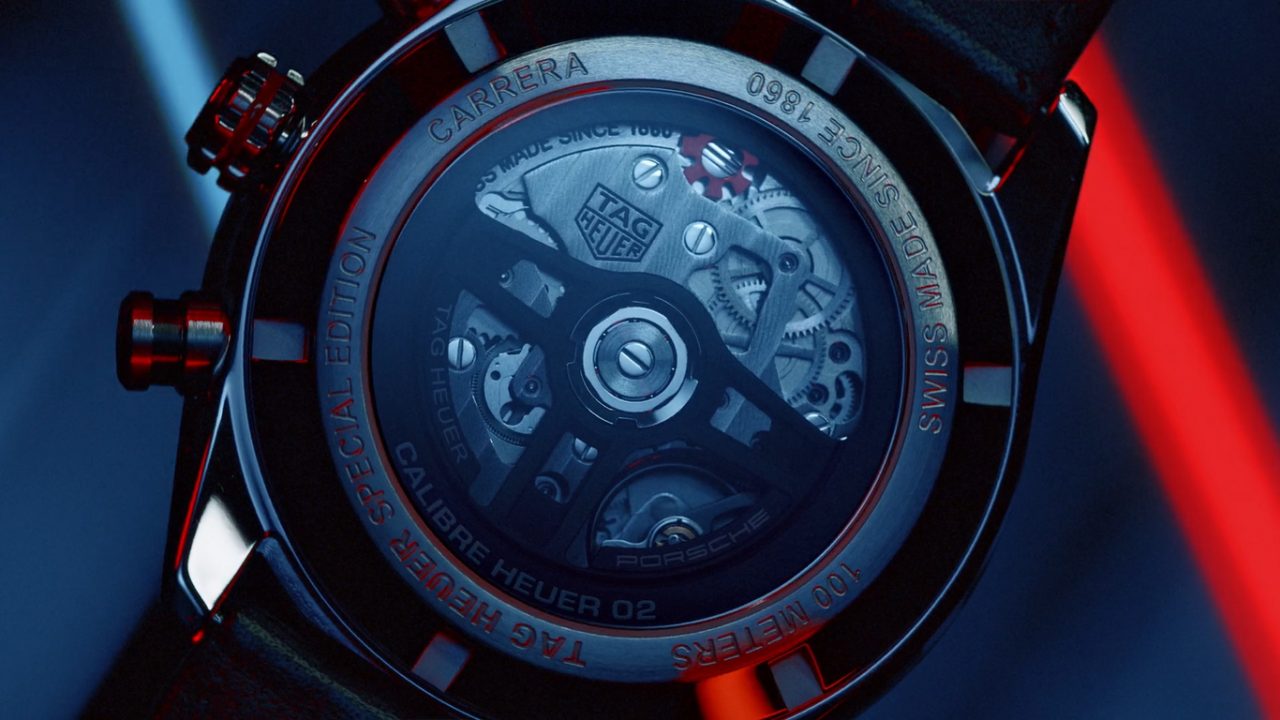 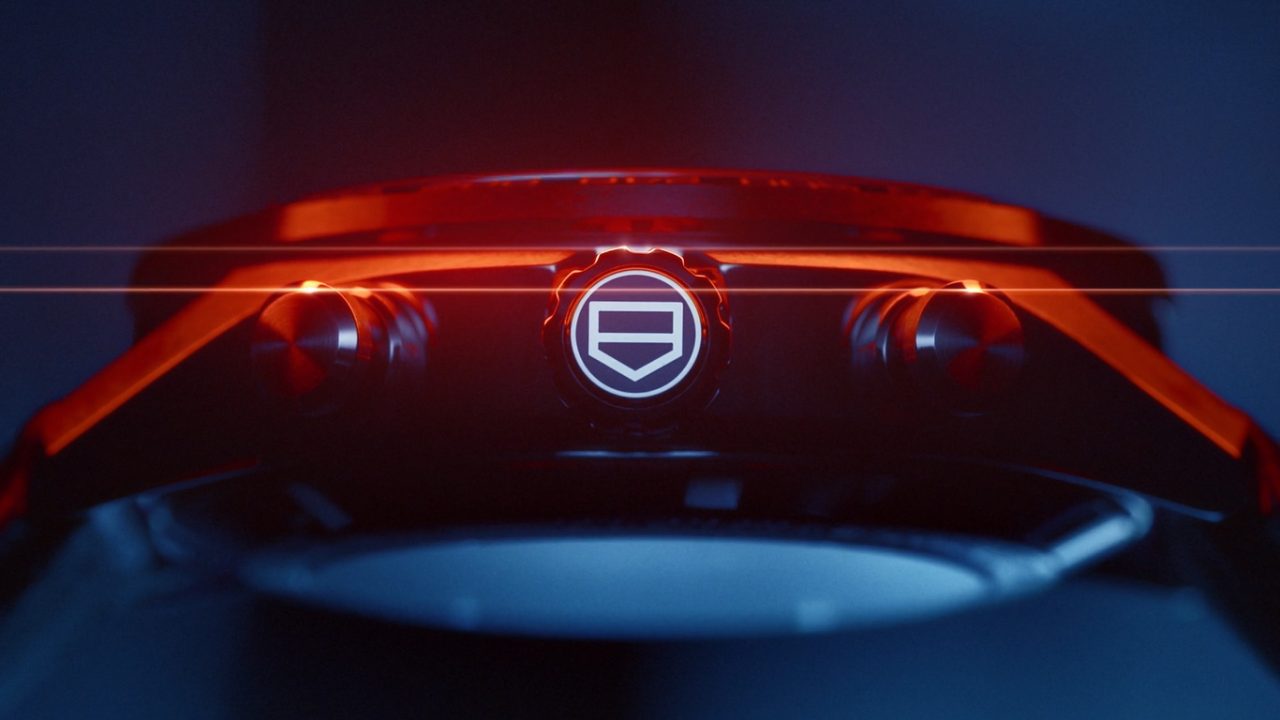 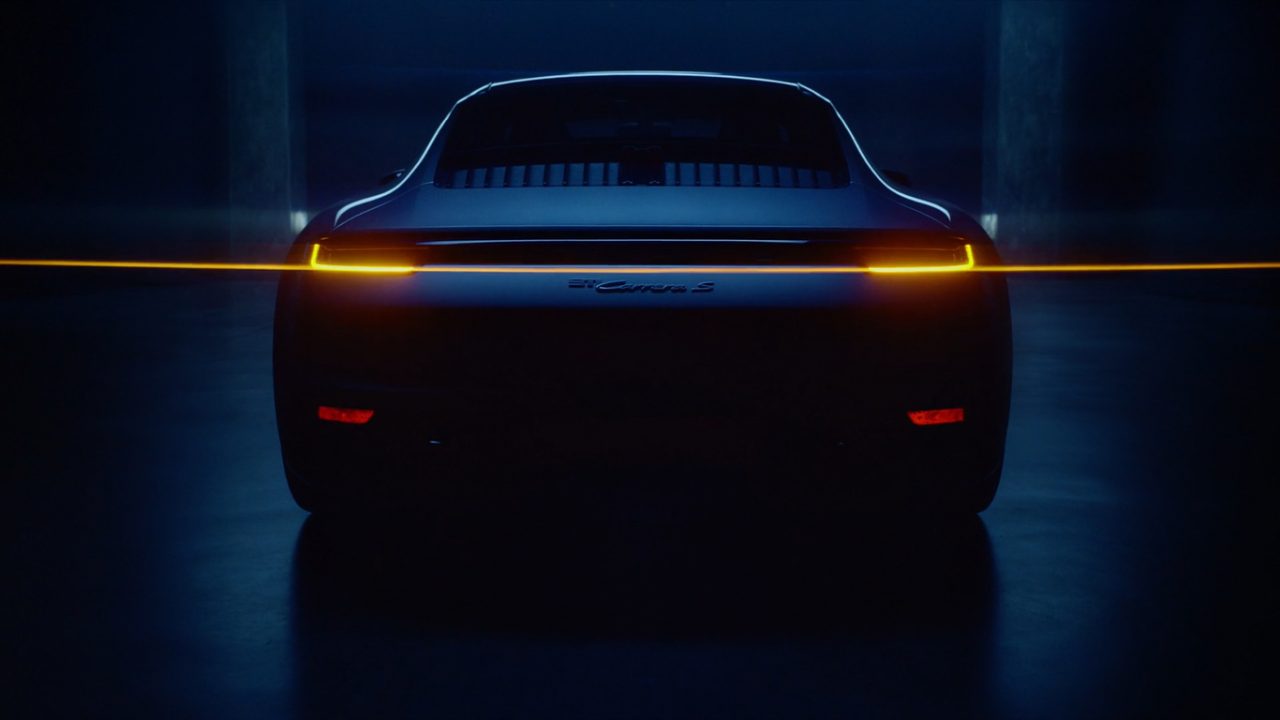 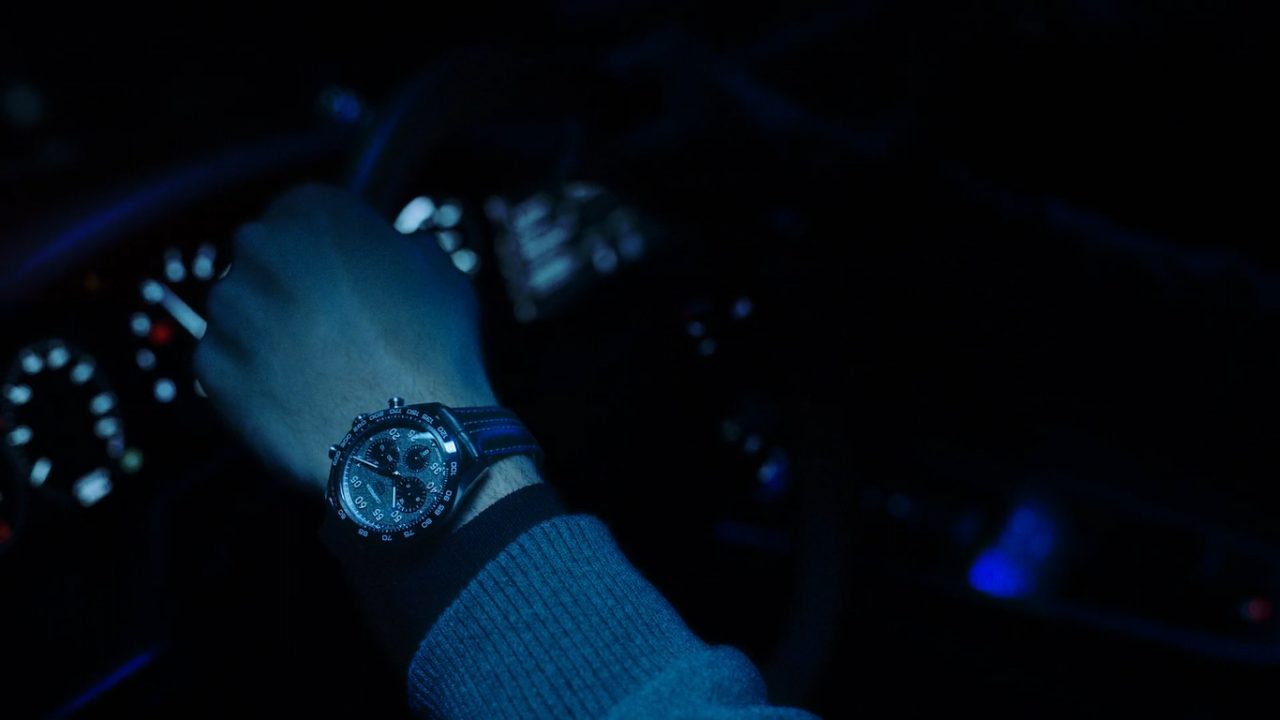 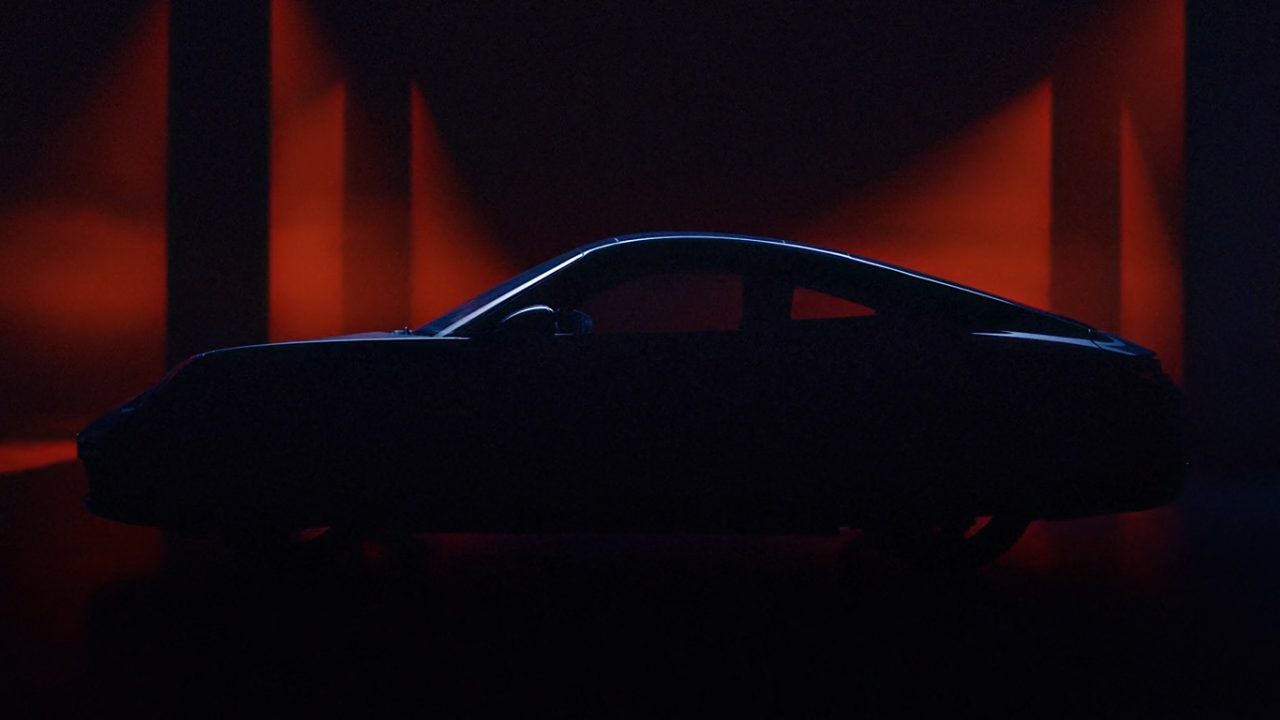