Tales From The Loop

The new sci-fi show, which is streaming on Amazon Prime, is inspired by the illustration novels by Swedish artist Simon Stålenhag. It explores the adventures of the people who live above the ‘Loop’, a machine built to unlock and explore the mysteries of the universe and bring the impossible to life, combining live-action with supernatural elements and robots.

Mark Romanek directed the pilot episode and worked closely with MPC’s Creative Director Ashley Bernes, who was the Studio VFX Supervisor for the pilot episode. The show marks the beginning of executing long-form content at our New York studio, utilizing the skills of our artists whom are well-versed in working across both commercials, feature films and episodics.

Romanek, who is a fan of Stålenhag’s illustrations, explained what drew him to the show in the first place: “I loved the paintings and loved the script! And I loved the people making it. Ultimate no-brainer.” He also stressed the importance of striking a careful balance with visual effects and live action, commenting, “I only wanted the science-fiction elements to enhance the viewer’s emotional engagement with the human story and never be window dressing or a distraction from that goal.” 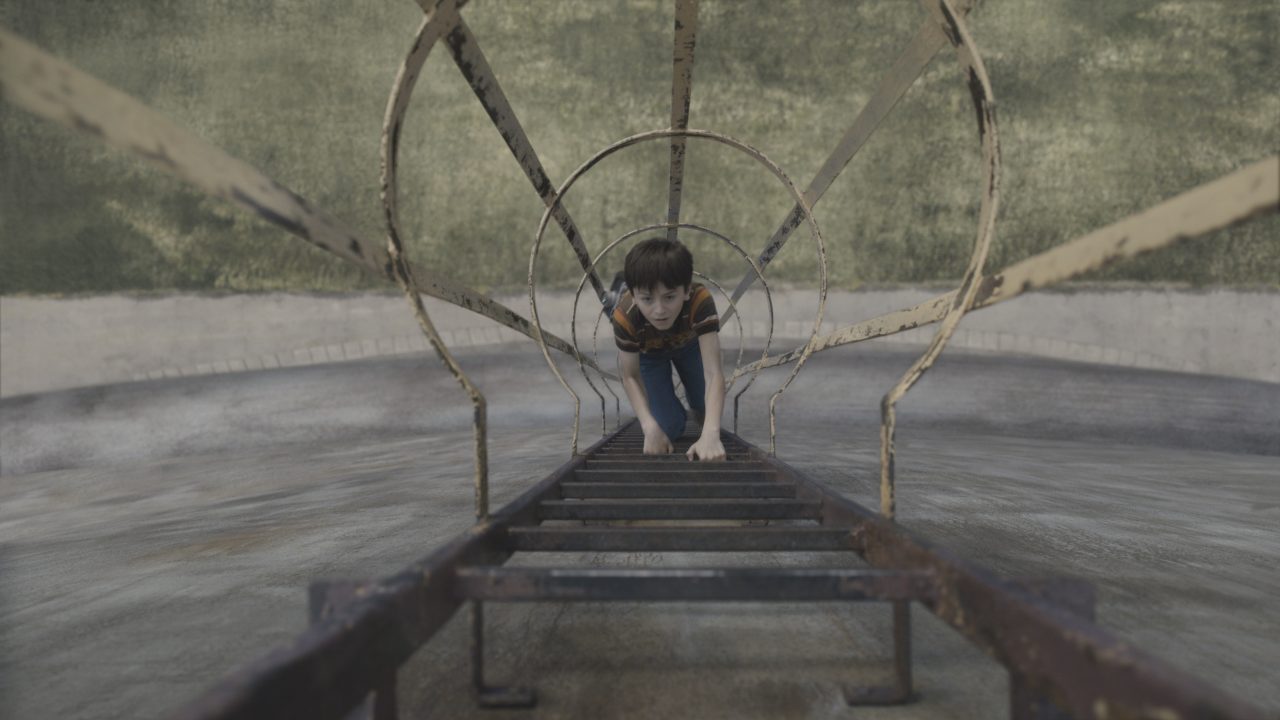 Andrea Knoll, VFX Producer on the show, added, “On Tales from the Loop, our main objective was to be faithful to Simon Stalenhag’s artwork and not just the style and look but the feel. We kept structures and robots identical to what he created. Having his incredible art as inspiration and as a reference point kept us grounded.”

Ashley and the MPC team had worked with Romanek previously on the Tiffany & Co. holiday commercial starring Zoe Kravitz, and it was this relationship which led to him supervising the visual effects on the show. “Ashely is the opposite of me; calm, smart and friendly. He’s the perfect YIN to my YANG. He’s also professional and brings the goods every time,” explained Romanek. 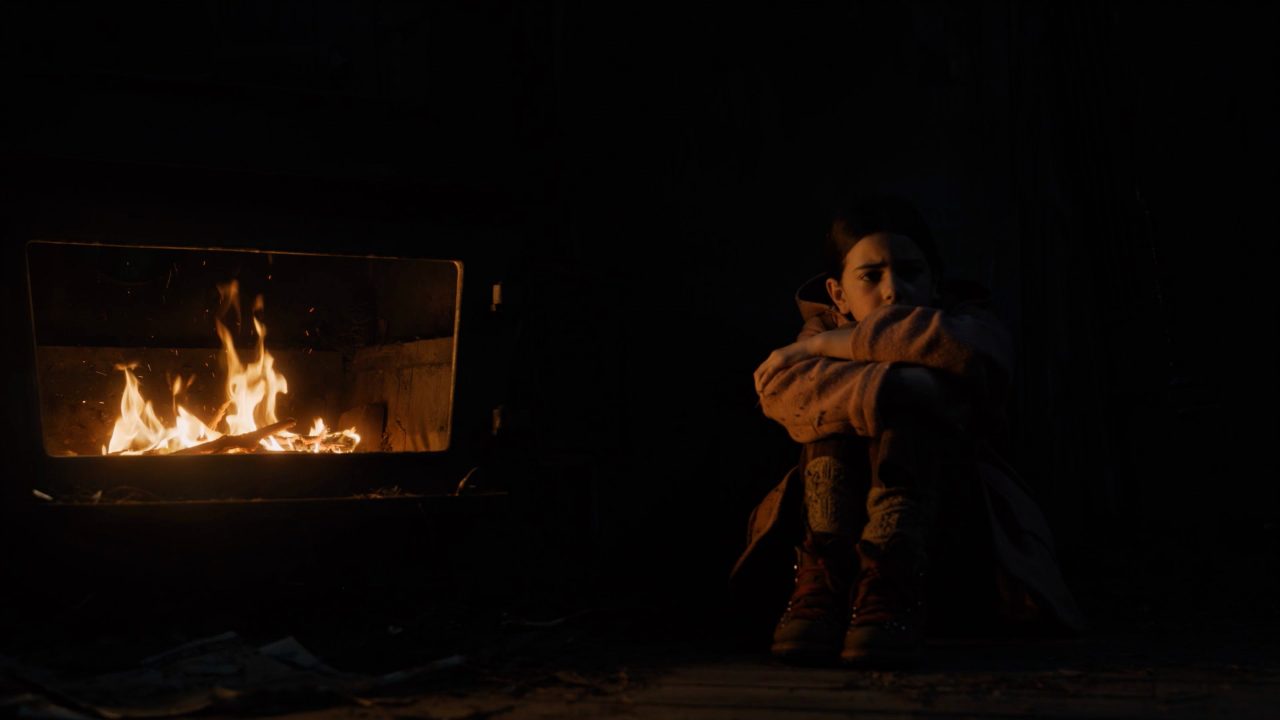 Andrea Knoll said, “Ashley and I worked very closely together on the pilot episode – he was an amazing partner from pre-production through final delivery. We strategized on methodology and approach prior to the shoot, he worked with us in the post production office in LA, where he was hands-on temping shots with Mark Romanek while he was cutting the pilot.”

Romanek added, “With Ashely, I feel I can delegate a lot. As director, your ‘attention to detail’ instinct is pulled in a million different directions. At the end of a long week, for instance, I could always depend on Ashely to go one or two layers deeper into detail enforcement than I might have the energy (or knowledge) to suggest. That’s a great comfort.”

Ashley said, “Mark and I had a great partnership throughout, he trusted me and the team to drive the creative forward and explore how far we could push the visual effects while still maintaining that in-camera balance.” He added, “Working closely with Mark was a pleasure, as was setting the tone for the rest of the season. Mark is an expert in what he does and expects the very best, so extending that attention to detail into the VFX was a perfect standard to strive towards.”

Angela Lupo, Managing Director at the New York studio, commented, “Long-form content has a strong presence at our NY studio, and we are delighted that our collaboration with Mark Romanek has continued from commercial work into episodics. This show is exactly the kind of work that our studio and artists are equipped to do.” 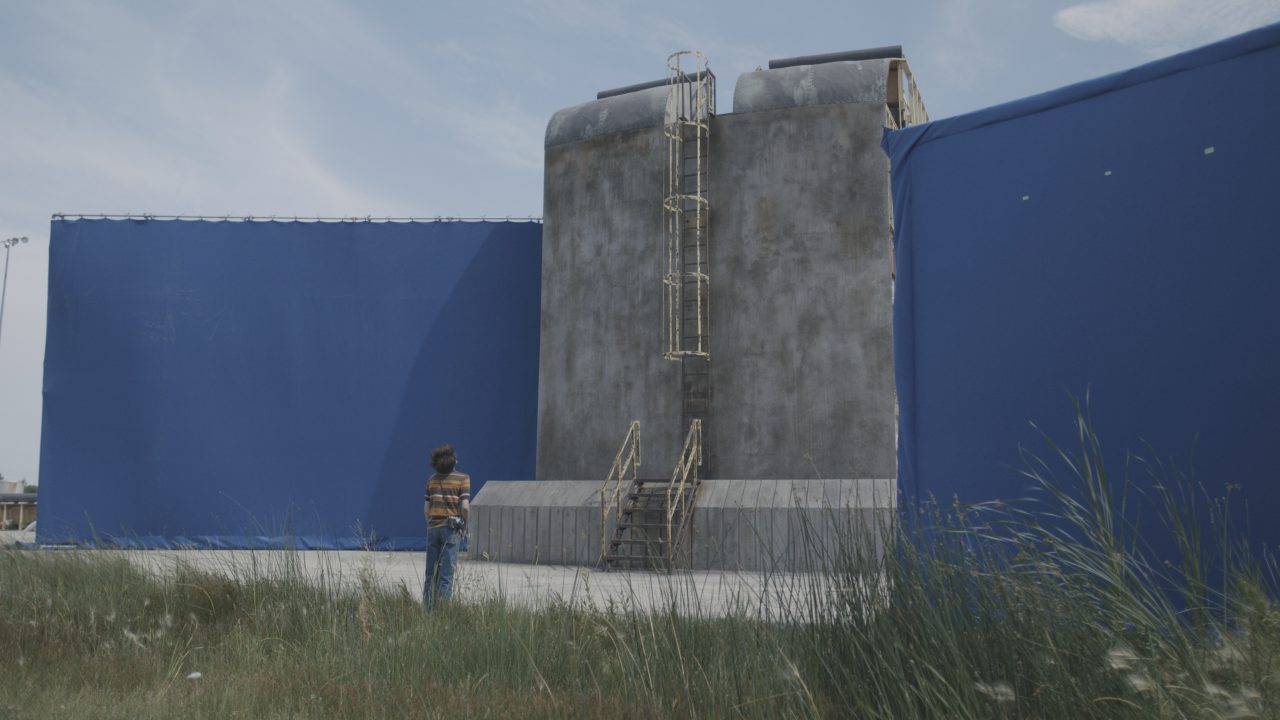 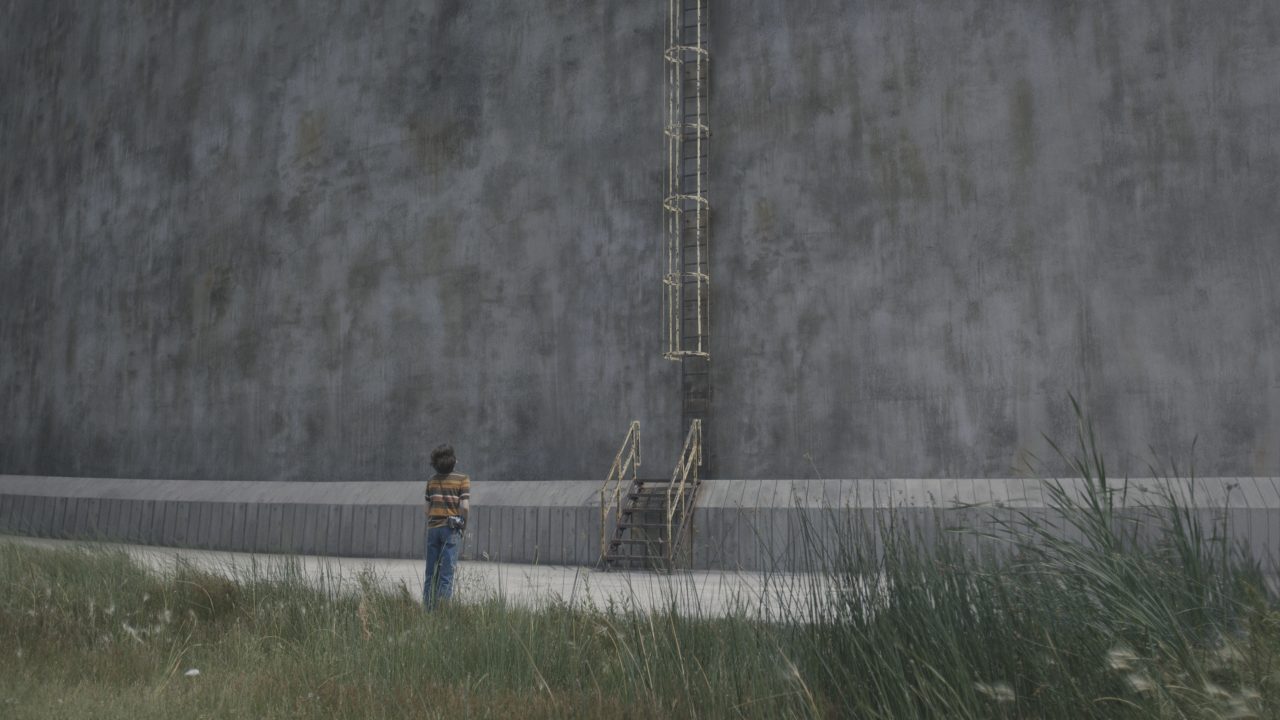 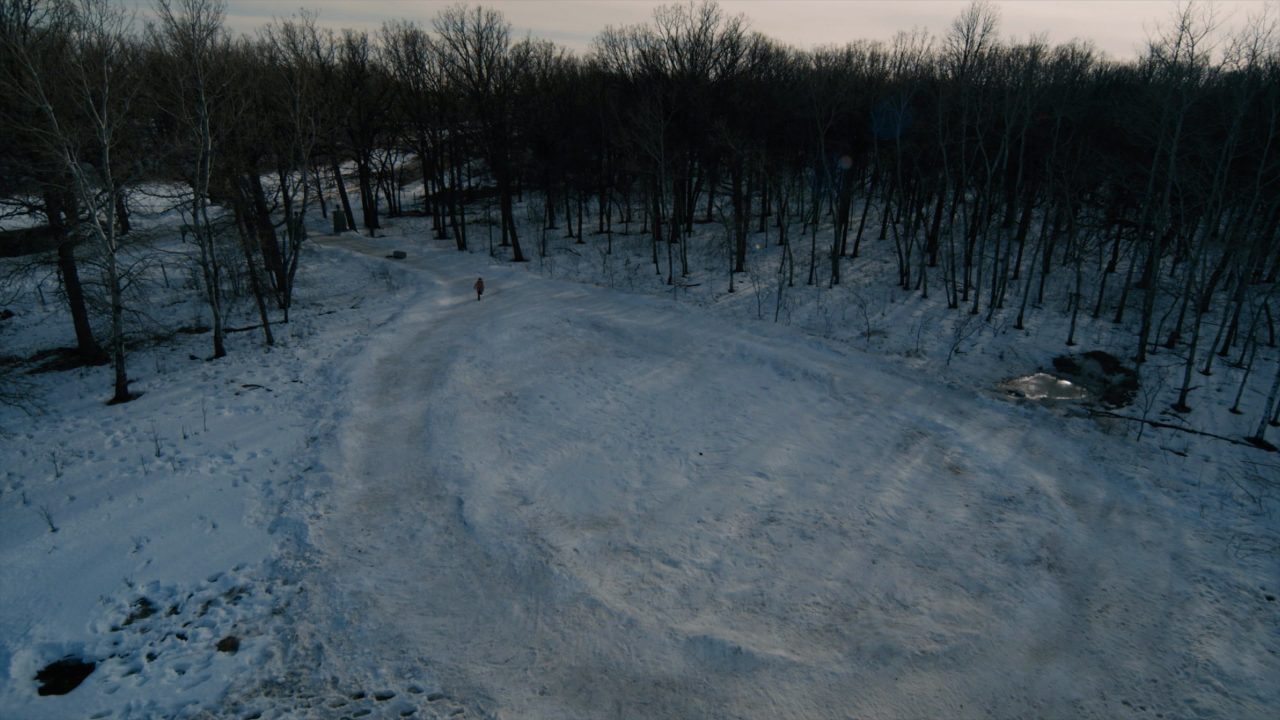 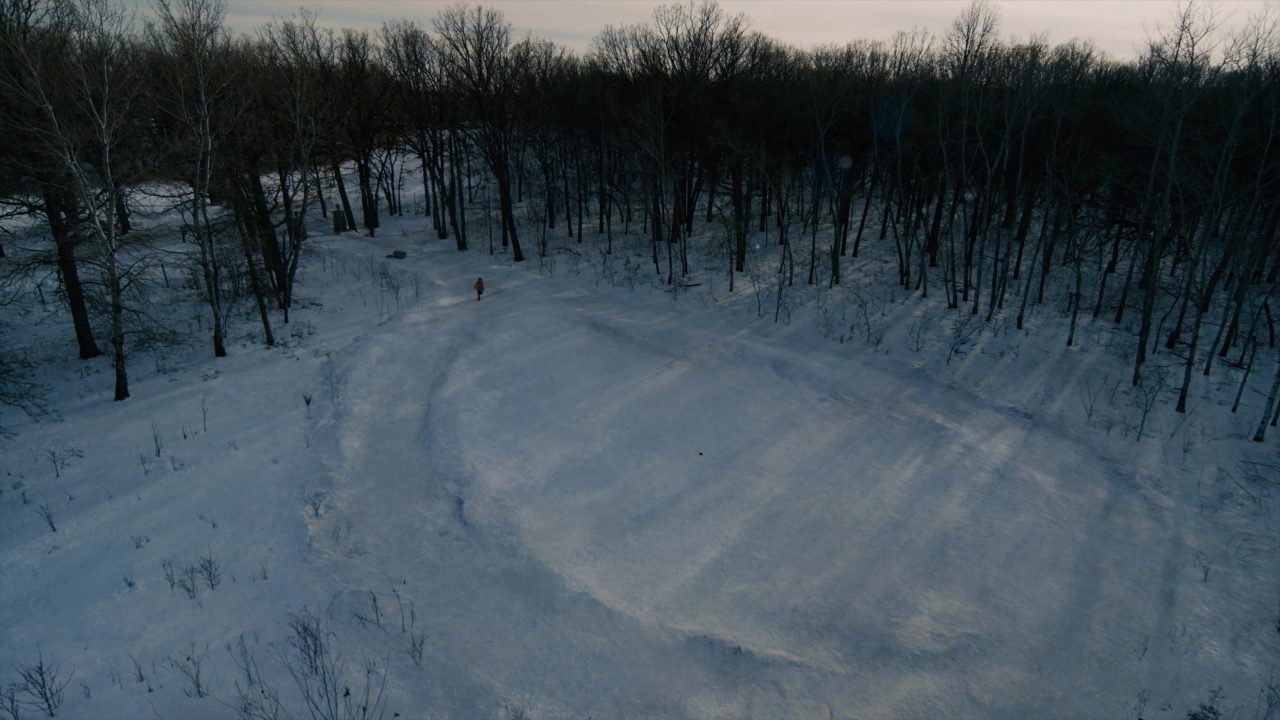 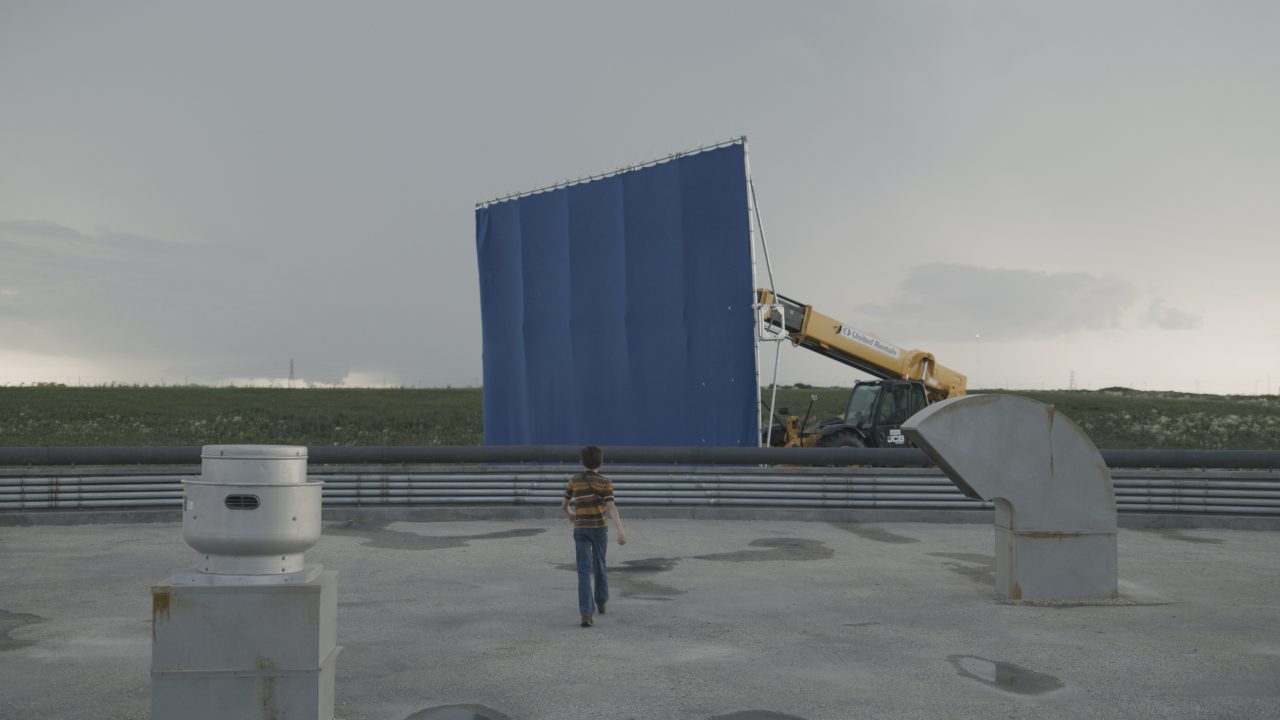 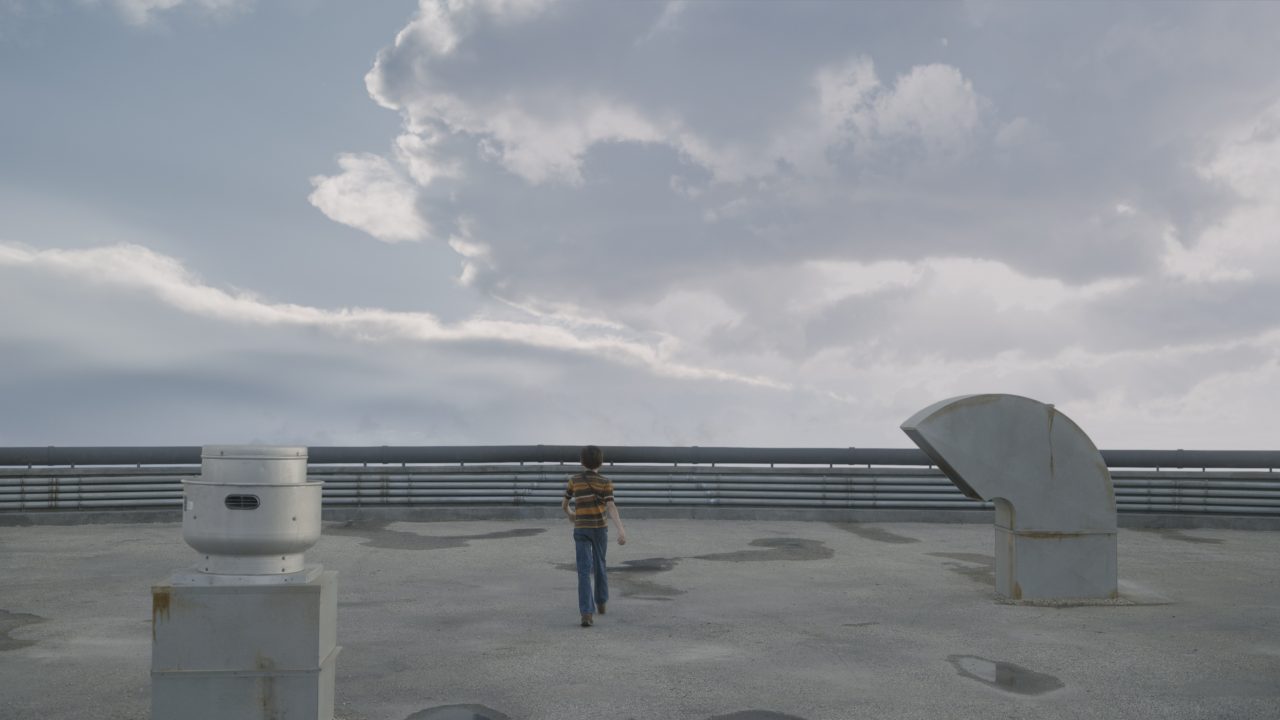